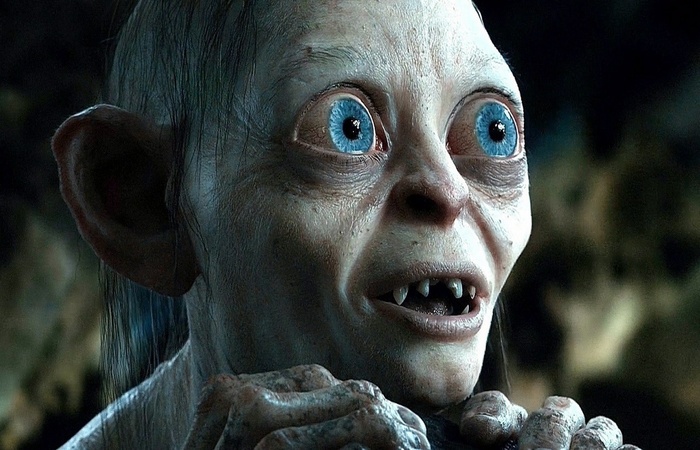 Everyone one of us loves the Actor (Main Leads) of movies; but how many of you love Villains? Count me in for that vote because I personally love the bad guy than the good guy in a movie. I hope you aren’t really wondering why I love the bad guy; if you are then read on with me and you will know my point of view. So imagine two scenarios in a movie, the first movie where the story is a happy story with no one to obstruct their way and the second movie where the story is the same but has a villain that doesn’t let them live happily and create a lot of issues or circumstances that they have to deal with. Which of the two according to you would be a more interesting movie to watch? Hands down the second movie, right? Though in most of the movies, the villains tend to be the one that loses; as they want to show the lead actor to be the real hero towards the end of the movie. Having said that, there are few movies that I can’t even imagine how it would turn out to be without the villain. Want to know an example of that? Imagine ‘The Dark Knight’ series without the Joker (Those of you who haven’t seen The Dark Knight’ series, Joker is the bad guy in the movie whom you will actually fall in love with).  Even imagining that is tough, isn’t it? Well, that’s the impact of bad guys in a movie. There are few villains who have actually received sympathy from most of its viewers. I’m going to bring to your notice 5 such movie villains which received their viewers’ sympathy.

Gaston – Beauty and the Beast 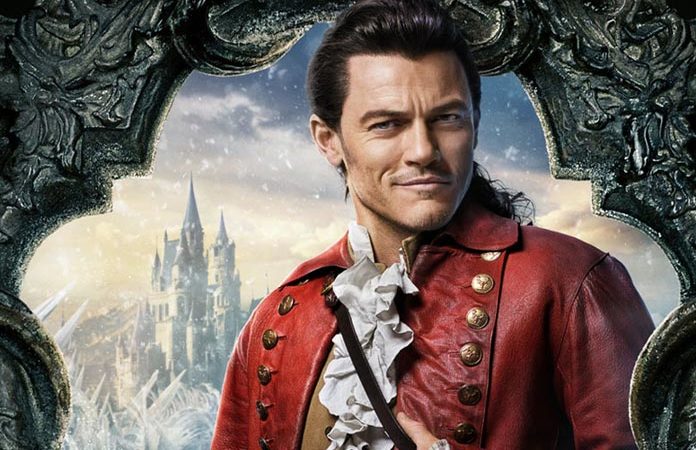 All of us would have seen both the versions of Beauty and the Best. The recent Emma Watson (Bella) and Dan Stevens (Beast) version of Beauty and the Beast is the adaption of the original Beauty and the Beast which is about a princess and a beast and how they fall in love and how she rescues him from the curse he is living it. Wondering who the bad guy in this movie is that you will sympathise with? Remember Luke Evans (Gaston)? Well, he is this prince charming that every girl would fall for. But Gaston turns out to be the bad in this movie for all wrong reasons. He doesn’t give any girl in the village the importance that he gives Bella. He is completely attracted to Bella because Bella is not like the other village girls who keep quite and listens to everything but she is the rebel one and challenges Gaston. It is quite obvious that like any other fairy tale story, Gaston being the prince might think he needs to save her from the beast and he will get the princess by the end but Beauty and the Beast sure have another story to say and Emma falls in love with the beast. Poor Gaston (Not really but a part of you will believe that). 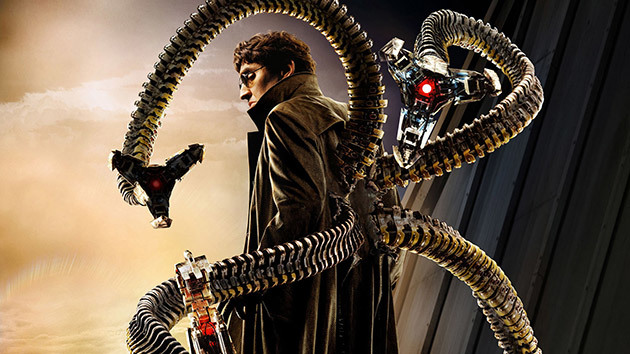 Spider-Man 2 is based on ‘The Amazing Spider-Man by Stan Lee. In the second part of Spider-Man series you sure will sympathize with the villain. Don’t you agree with me? Dr. Otto Octavius is experimenting something which fails in while the experiment is ongoing, he loses his wife. The experiment fails to a level where he turns into Octopus and becomes a bad guy through the neurologically fused mechanical tentacles. He did not choose this but it happened to him. While Spider-Man tries to stop him all possible way because the mess that Octopus would create will bring down the city. But having said that, somewhere you sure will sympathize with this man because common! One he lost his face and he did not even want to become a villain.

Koba – Dawn of the Planet of the Apes 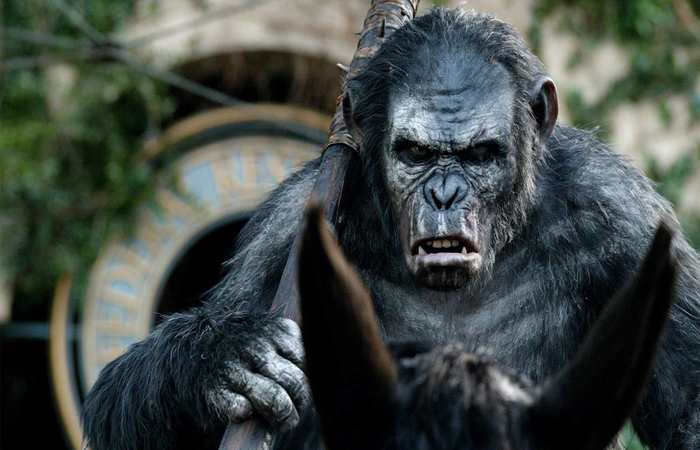 The Dawn of the Planet of the Apes was a movie which conducted certain experiments on the Apes. These Apes were literally tortured by the humans to conduct various experiments on them. While conducting the experiment, Koba (One of the Apes) developed intelligence and aggressive and he escaped from the human race. He did not stop just there. As a matter of fact, Koba went an extra mile formed an Ape Pact and fought with the humans for torturing them for all these years. I know technically we should hate Koba, but wouldn’t anyone take this sort of revenge after being tortured? I sure sympathise with him, what about you?

Gollum – The Lord of the Rings

Gollum who was also known as Smeagol was once a Hobbit. Smeagol bore a ring which he lost and his life turns around once he lost the ring. Smeagol turned into a creature rather a monster that one couldn’t recognize. Post that he turned into an aggressive creature and all he wanted was to find the ring and destroy it. Wondering why one would sympathize with Gollum? Gollum, by the way, is Smeagol’s alter ego. I would say that I would sympathize with Smeagol (Gollum) mainly because he did not ask for this change and was dragged into it as he lost his ring. Also, it was sympathizing to see him deal with Gollum. 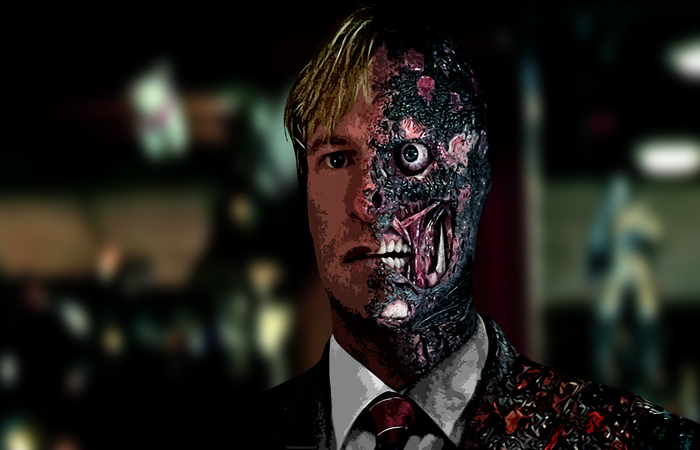 When we mention Dark Knight, “Joker” is the first name that crosses our minds, isn’t it? But Joker is not someone you will sympathise with, but Joker is someone you will fall in love with. So let’s talk about the other villain in the picture whom you will actually sympathize with. Yes, you are right. I’m talking about ‘Two-Face’. Few of you must have actually interpreted what was eventually going to happen with Harvey Dent (Two-Face) but did you actually know what extent would he actually suffer? No right. In the matter of no time, his whole life change and he lost not just his sanity but also his girlfriend and half of his face. All this is done by our very own Joker but the irony is Two-Face goes back to him because he is blown away by the wisdom imparted by him (that’s the insanity level of Two-Face). You sure will sympathize towards this villain.

Do you guys sympathize with these villains as well? Well, not that you want them to win the battle but you sure feel bad for them for their journey, don’t you? Well, that’s human enough.