Stream It Or Skip It: ‘Ginny Weds Sunny’ on Netflix

Stream It Or Skip It: ‘Ginny Weds Sunny’ on Netflix, a Bollywood Rom-Com That Begs Us to Laugh (and Fails)

Ginny weds Sunny is a new Bollywood rom-com on Netflix. The movie spends the entire two hours putting the title into question. But why would it be named such if such didn’t happen? Well, we are here to let you know that the movie fulfills what it says in the title. Either way, it should have a new title or a new screenplay.

GINNY WEDS SUNNY: STREAM IT OR SKIP IT?

Vikrant Massey is an extraordinary cook who cooks and cooks for his family. That is sort of his inherent character. He is a little goofy and lighthearted, has tall hair, and his father (Rajiv Gupta) owns a store. Sunny wants to open a restaurant but his father won’t help him with the investment; his condition, that Sunny should get married.

There is no romance, but pragmatism is. He goes for his first date, floats a marriage proposal like a mad man. The girl is more of a  get-to-know-you-for-a-year type; like most human beings are. Well, talking about Sunny again. 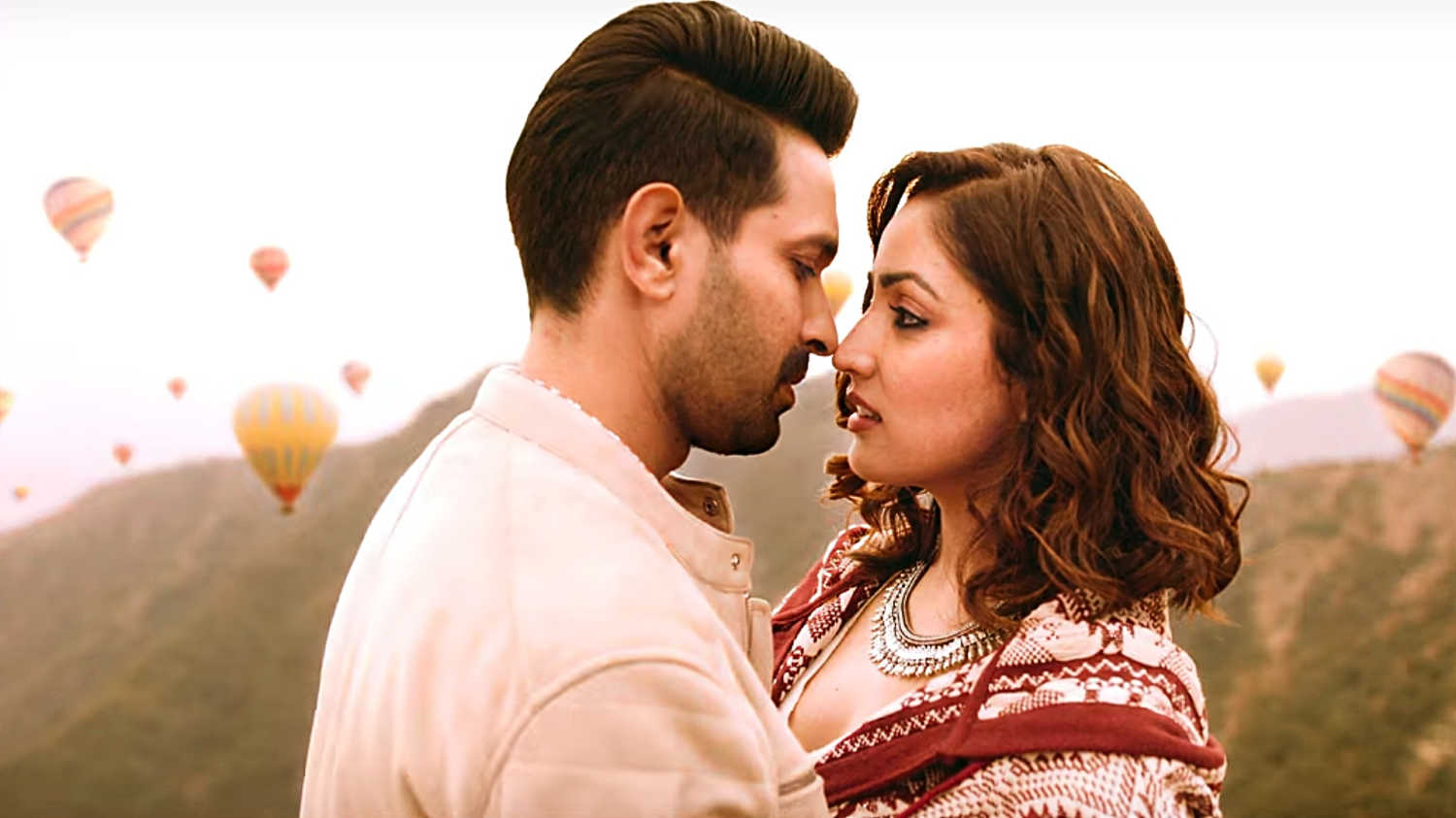 Here comes Ginny (Yami Gautam) who is a renowned matchmaker. Her mother, Shobha (Ayesha Raza) tries to arrange a marriage with a boastful ignoramus who can’t chew with his mouth closed. Ginny flees the interview, and her mother threatens suicide ha ha ha, because it’s so funny when people kill themselves!

Ginny is stubborn and refuses to marry for any reason that they try to give her; other than love. Also, she is still in talking terms with Nishant (Suhail Nayyar), her ex. The situation is so confusing that she refers to him as Confusion. Sunny and Ginny are former schoolmates; he crushed on her, and she was out of his league, but now, they’re immaculately plucked and wardrobe adults, so they should be over that by now maybe?

Well, they meet each other at a wedding and as these things happen, they lead to an elaborate song-and-dance extravaganza with a number of fancy dancers and elaborately layered and autotuned backing choruses swirling about them in an explosion of color, sound, and movement.

As commonly you would think, this does not mean that they are in love, or are even ready for a date. Ginny is tough to talk to, Sunny enlists her mother for assistance, and she’s game to help him stalk Ginny on the train and at work and on the street until she relents to his god damned intrusive charm, which is a very funny situation and not at all creepy!

His relentlessly engineered meet-cutes eventually result in a moment where they eat at her favorite place and cut the crap and talk like real people talk, or as close to real people as this movie gets, anyway. But the Sunny-Shobha conspiracy hovers over this plot like a shroud, and when the lid gets ripped off this kind of thing, well, that’s when movies get interesting, theoretically.

Will Ginny and Sunny do as the title says, or will it defy its own assertions?