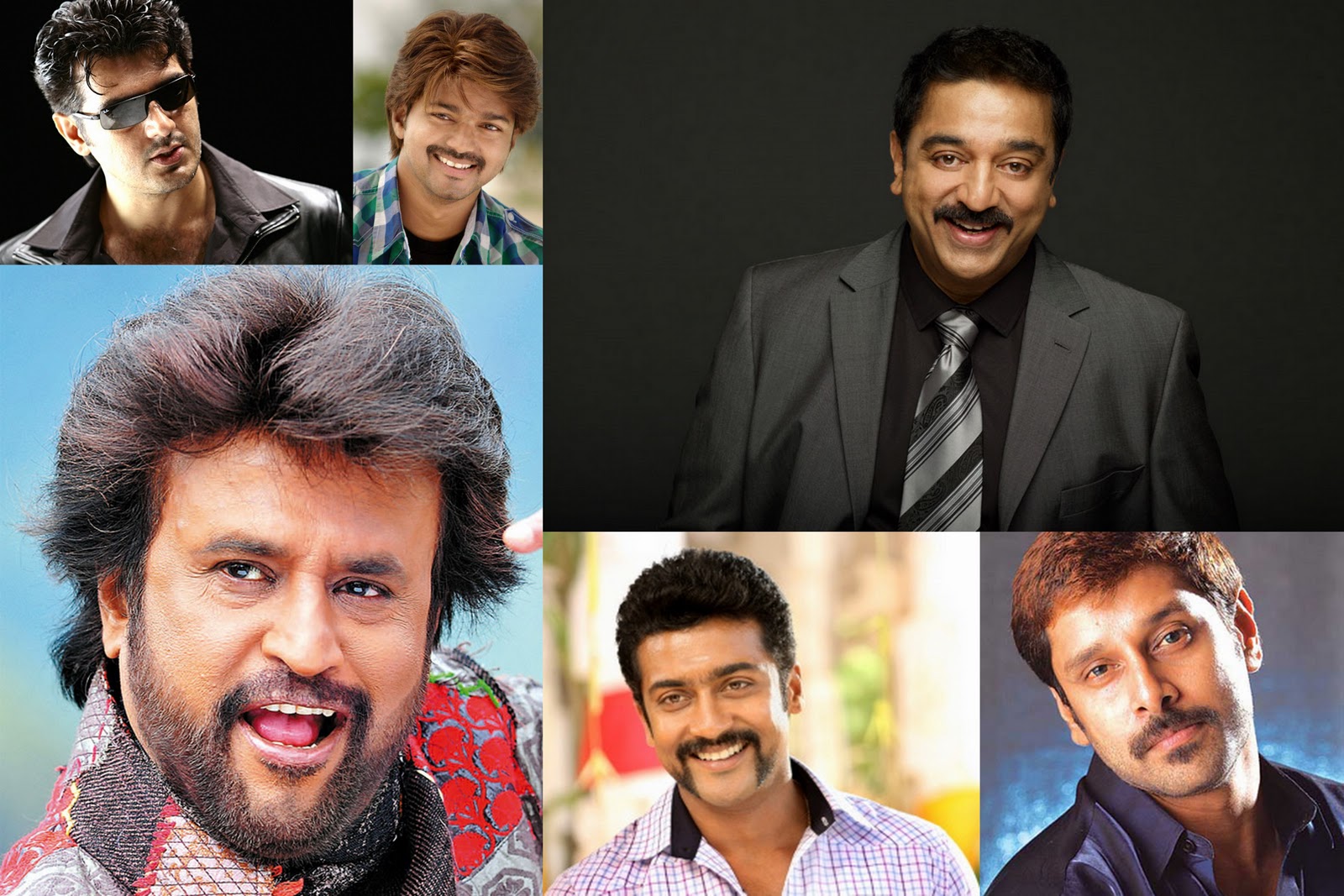 In India, two of the most well-known Tamil actors are Rajinikanth and Kamal Haasan. But not many in the North, West, and East of India would know that there are other stars who not only command an insanely big fan-following but are literally worshipped by their fans.

Two such stars, who belong to the younger generation (compared to the likes of Rajnikanth and Kamal Hassan) are Vijay, fondly called ‘Thalapathi’ by his fans, and Ajith, who his fans like to call ‘Thala’.

The Top 10 Actors in the Tamil Film Industry are as follows (includes the highest paid actors as of 2016): 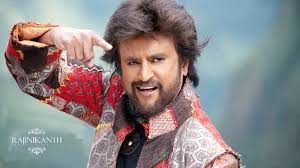 Rajnikanth, without a doubt, would be on top the list. Rajinikanth has been a megastar in the Tamil movie industry since the 70s. He is one of the highest earning actors in Asia. He has also worked in Hindi, Telugu, Kannada, and English movies. Action movies are what the fans expect from a Rajni movie and action is what he gives them. He has been a superstar in the Tamil industry for the past 25 years.  He tried his hand at comedy, in the movie Thillu Mullu, when he was at the peak of his career as an action hero. This movie proved to be a major hit, in the 1980s. Not just in India, but Rajni is well known internationally as well. 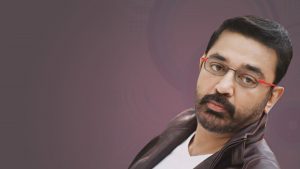 Kamal Haasan was born on November 7, 1954, in Paramakudi, Tamil Nadu. He has starred in nearly 200 films in the major Indian languages – Tamil, Telugu, Kannada, Malayalam and Hindi. He has been a part of the film industry for 57 years now. His journey in cinema has seen him do various roles – from a child artiste to a romantic lead to one of the most respected and revered heroes of the film industry today. He is fluent in more than 7 languages. Kamal Haasan’s strong convictions in his art have led to some of Indian cinema’s most path-breaking films like Pushpak / Pushpaka Vimaanam / Pesum Padam (1987). He had stated that he is a reluctant actor. He has an avid interest in every aspect of filmmaking and is known for his work as a choreographer, director, and writer, as well. 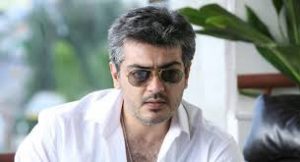 Ajith Kumar is a Tamil film actor and car racer, born in Hyderabad. Ajith started his film career at the age of 21 as an actor in the Telugu movie Prema Pustagam in 1992. He ventured into movies to support his other passion, car racing. He is a well-known person, in the racing circuit. A string of very successful movies followed most notably Kadhal Mannan and Vaali which cast him alongside Simran. Vaali saw a new peak in Ajith’s career. Ajith’s Billa broke all records, bringing him to the top list of Tamil actors. He is also one of the most stylish actors in Kollywood. All his movie releases are celebrated by his fans. 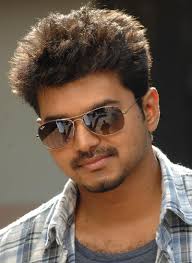 Vijay was born on 22nd June 1974 in Chennai to a famous Tamil film producer and director S. A. Chandrasekhar. After appearing as a child artist in the films directed by his father, Vijay made his acting debut as a lead actor under the age of eighteen with Naalaya Theerpu (1992).His career geared up when he acted in Ghilli, one of the biggest blockbusters in Tamilnadu. He has won awards such as the Tamil Nadu State Film Award for Best Actor and Dinakaran Best Actor Award.  Kaththi, Nanban, and Thupakki are some of the most remarkable movies, in his acting career. Vijay is considered one of the best assets the Tamil industry holds today. 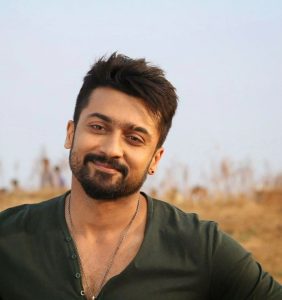 Suriya was born to actor Sivakumar and his wife Lakshmi in Chennai but brought up in Coimbatore. He is the eldest of three children; his younger brother is actor Karthi Sivakumar. He was initially offered the lead role by Director Vasanth in his film Aasai (1995), but he rejected the offer citing a lack of interest in an acting career. He later debuted in Vasanth’s own 1997 film Nerrukku Ner, produced by Mani Ratnam when he was 22 years of age. In 2003, he starred in Gautam Menon’s Khaaka Khaaka which was his big break. He is married to Jothika, an actress who ruled the Tamil fil m industry, in her hey days. After a line of hit movies and success, Suriya was tagged as one of the predominant actors of Kollywood.