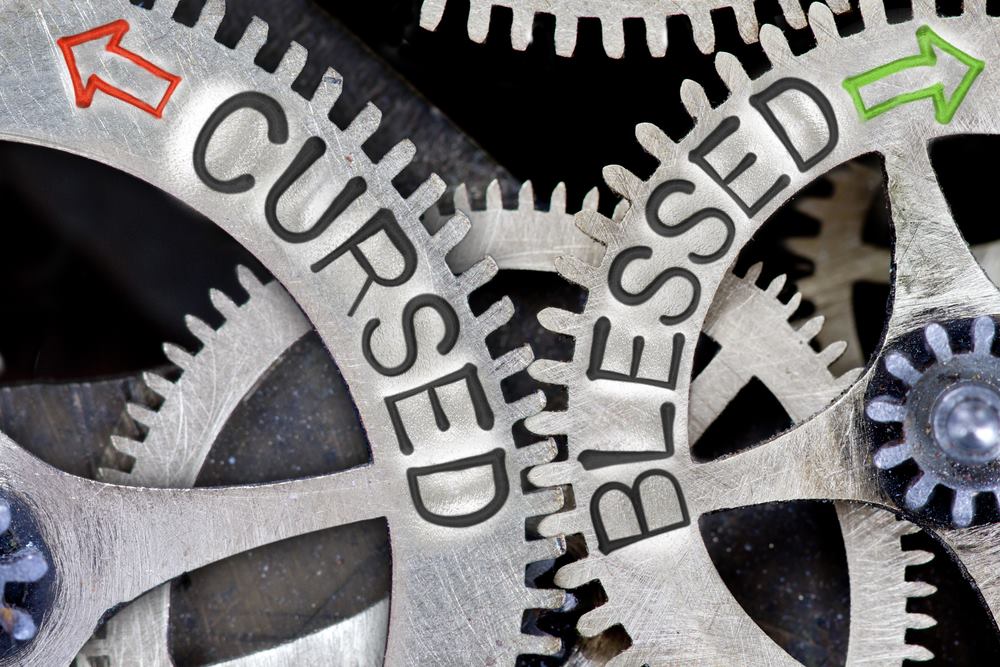 Top 5 Bollywood Movies that Were Cursed

100 Crore!!! 200 Crore!! These days numbers decide if the movie is a hit or a flop. All the interviews are all about ‘Do you think your movie will make it to the 100 croce bar?’ In the mad rush of numbers, sometimes the good content movies are totally missed on. There are so many times I come out of the theatre totally content with the movie and think in my head ‘Oh this was a good movie’ and when I see the box office numbers I wonder how they did not show good numbers. Sometimes it makes me judge myself for liking a movie and then I go back and watch the same movie again. And you know what? I like the movie more after watching the second time and then I blame the box office and not me.

I’m going to give you a list of 5 Bollywood movies that were good but just did not do well at the box office or a movie that majority of the people did not like. Guess because it was cursed? Well, let’s start and see if we guys are on the same page.

Rocket Singh – Salesman of the Year 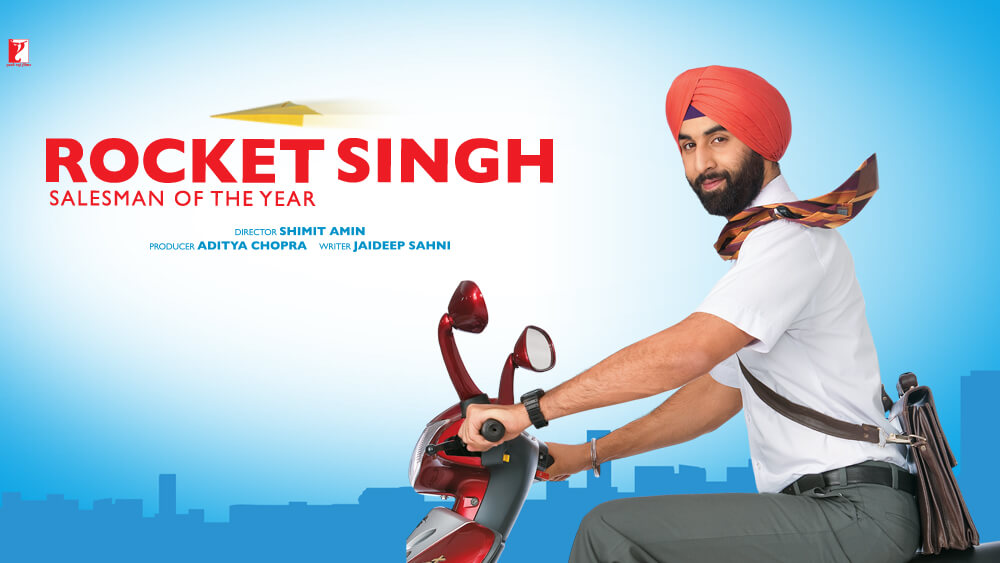 This tops my list because I’m also one among those individuals who skipped the movie because of their promotional strategy. The promotions of the movie only made less people go and watch the movie. But then the day it was the television premier, I sadly (was glad later) had nothing else to do and decided to watch the movie. I enjoyed the movie and Ranbir Kapoor’s acting. I kept wondering why the movie would not do well at the box office and gladly it did amazingly well in the Television Premier. This movie is a must watch for all the aspiring entrepreneurs. 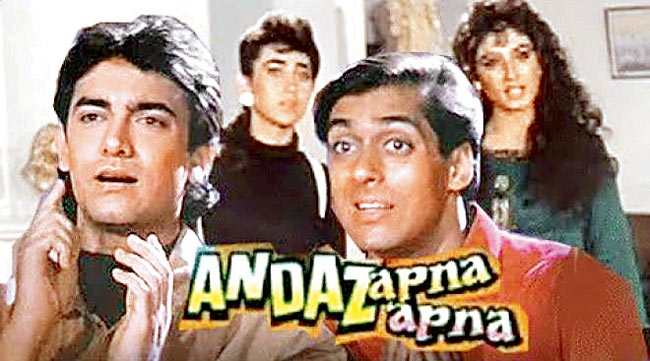 Wondering what Andaaz Apna Apna is actually doing on this list? How can this EPIC HILARIOUS COMEDY MOVIE even be on the list of movies that were cursed? Well, when Andaaz Apna Apna actually released, it was a FLOP. Yes, I’m not joking here. This epic movie that should be watched by every human on this earth to enjoy a couple of hours in their life and whatever mood you watch this in, you will only be rolling on the floor and laughing through the movie. Sadly, the movie did not do well at all and it was a mega flop. 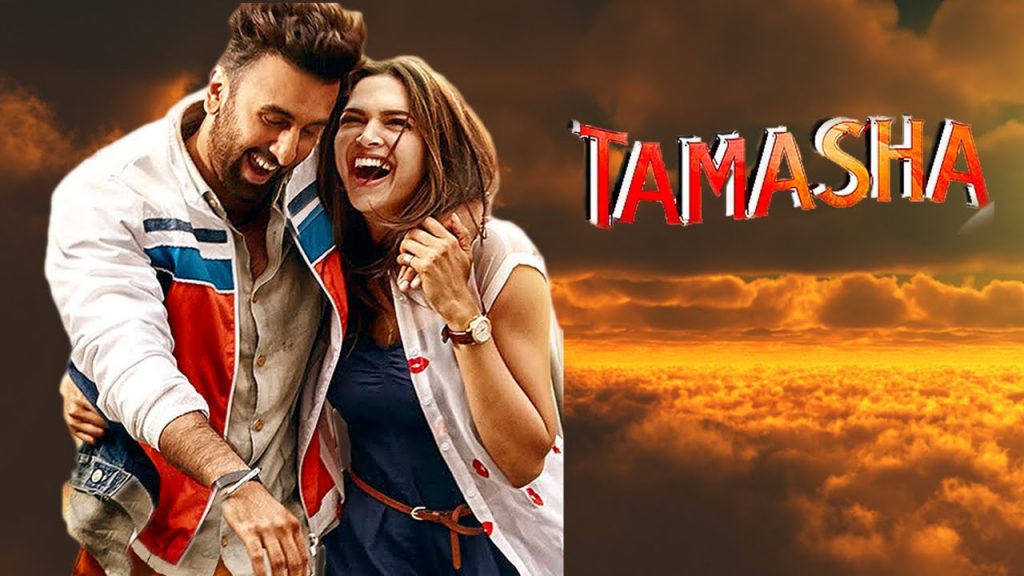 We keep talking about being a matured audience and wanting to watch movies that show us real stuff and have real content in that. Tamasha was exactly that and majority of the people did not like the movie. According to me, the movie was the reality of all the working professionals in our country. Imitiaz Ali narrated the reality really well with good music and Ranbir Kapoor gave a flawless performance. Wonder why this did not reach a lot of hearts and apparently was not a hit. 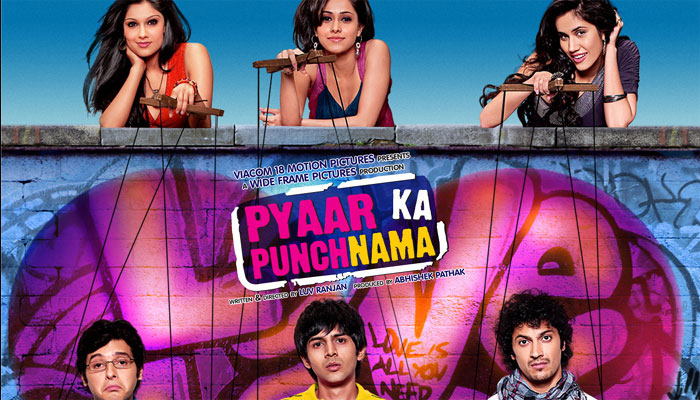 Pyaar Ka Punchnama was a movie that did not deserve the acclaim that it should have. The movie did not do well on Box-office and did not reach a lot of audience as well. As per me, the movie has shown the true story of every couple of this generation. For me, the monologue by Rajat stole my heart and I was sold that very minute. That 7 minute monologue can be watched on loop. This movie deserved much more popularity than it actually received. 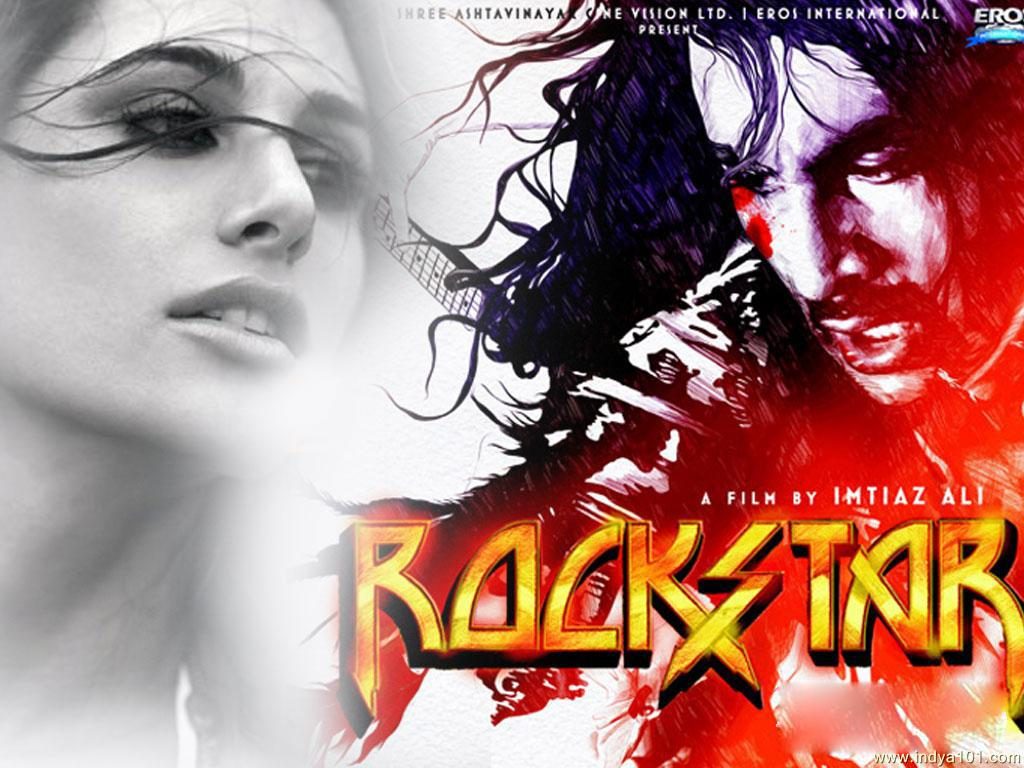 It was heartbreaking to see Rockstar not get the fame and reach that it had to. According to me, Rockstar was by far the BEST performance of Ranbir Kapoor as an actor. Ranbir Kapoor’s journey from a college student to a rockstar is so beautifully and passionately shown. The only thing that went wrong in the movie was Nargis Fakhri. But apart from that, the story line, the acting, plot, music, locations and emotions were all on par and brilliant. Unfortunately this movie did not connect well with the audience. I would suggest everyone who is reading this to watch Rockstar once with no preconceived notions and you will only fall in love with this movie. A lot of people have rediscovered themselves after watching this movie.

Yes, I realized only by the end that 3 out of 5 movies are Ranbir Kapoor starring movies.  But I so couldn’t stop myself from writing about his movies that did not reach the audience or did not do well at the box office. This was totally unintentional but movies that I highly recommend you to watch despite the flaws created by the industry.

So which above the above movies did you like too and think they were just cursed as they did not do well at the box office? I’m sure if you haven’t watched all the movies yet you won’t be able to judge well. So I would suggest you to watch the movies and then decide if you are on the same page as I’m or if we have a difference of opinion. I hope we guys are on the same page because as per me, they are some pretty awesome movies, you guys.

As always, if you liked what you have just read please do share it on your social media platforms by clicking the tiny icons below.