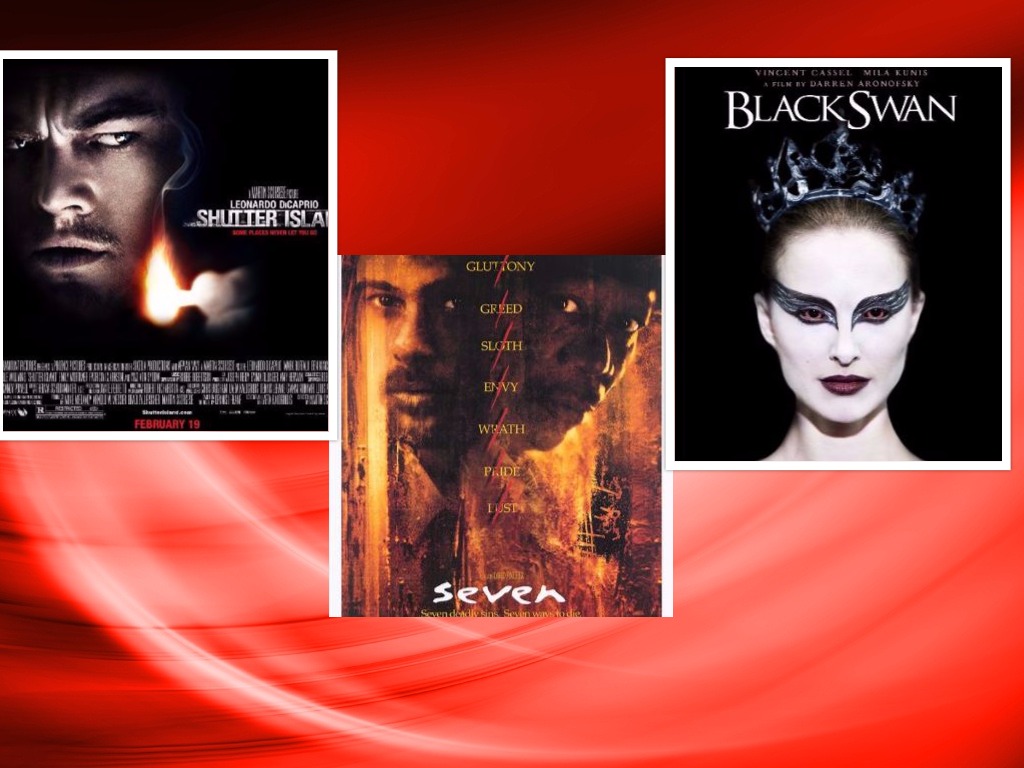 TOP 5 PSYCHOLOGICAL THRILLERS OF ALL TIME 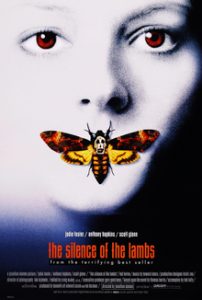 Clarice Starling is an FBI trainee who tries to progress in her career. She works under Jack Crawford. A psychopath nicknamed Buffalo Bill kidnaps, skins and murders women. All the victims are young, slightly overweight, and are from the eastern part of USA. Crawford asks Clarice to talk to Dr.Hannibal Lecter, an imprisoned psychiatrist.  Dr.Hannibal was slapped with an eight year high security imprisonment for cannibalism. Clarice understands that she has been assigned to pick Dr. Hannibal’s brains and use her findings to solve the Buffalo Bill case. Dr. Hannibal is not an easy person to crack open. His replies are cryptic. She is forced to emotionally open up to Dr. Hannibal. In the meanwhile, Buffalo Bill kidnaps Catherine Martin who is the daughter of the US Senator. Dr. Fredrick Chilton who is the warden of the prison wants to use the opportunity and involve himself in the case. This movie is full of mind games, cryptic dialogues, and cold-blooded murders. 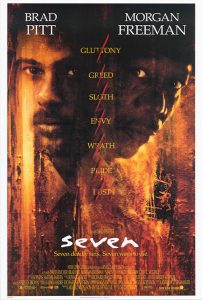 A deranged serial killer chooses seven people who are examples of Seven Deadly Sins lust, gluttony, greed, sloth, wrath, envy and pride, and brutally kills them. Two detectives Somerset and Mills are assigned to find the serial killer. Somerset is very experienced, and is in the brink of retirement, and Mills is a young man who has just moved to the city with his wife. The first victim is an obese man who is stuffed with spaghetti, until his stomach bursts open. The detectives manage to track the killer John Doe, but he escapes, and says that he will surrender after he kills two more people. John Doe thinks that it is his duty to punish the sinners. In a twist of events, Mills and Somerset get entangled in the killer’s gruesome plan. 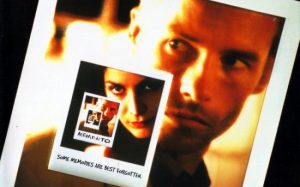 Memento is a complicated psychological thriller. Leonard Shelby suffers from short-term suffer memory less. When his wife was murdered, he was struck in the head. He remembers everything that happened in his life before the incident; however he does not remember anything from the day of the incident. He had met a man called Sammy Jankis before the incident happened. Sammy also suffered from short-term memory loss. He uses the same coping mechanisms that Sammy used such as writing notes, clicking polaroid pictures, and tattooing the important incidents. Leonard wants to avenge the death of his wife. He is in search of the murderer, but his disorder keeps coming in the way. A few people help Leonard, but he creates a fresh memory every time he meets them. The memories are erased soon after. One part of the story moves forward, and the other part is a flashback that reveals more information about Leonard everytime. 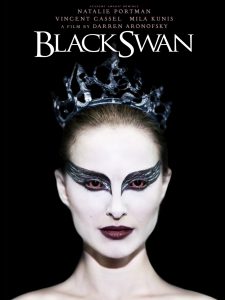 Nina is a hard working Ballerina in a ballet company in New York City. She lives with her mother Erica whose ballet dreams were not fulfilled, and she tries to live her dreams through Nina. Erica is obsessive, domineering and exerts heavy control over Nina. Thomas Leroy, the director of the ballet company announces his plans about Swan Lake, the company’s next production. All the ballerinas want the lead role, but Nina wants it more than anyone else. The lead is required to play the white swan, and the black swan. The white swan part requires the dancer to be graceful, and calm, whereas the dark swan portion demands the opposite. Thomas thinks that Nina would fit the role of the white swan, but she wouldn’t be able to pull of the black swan part. Nina remains his first choice though. A new dancer Lily joins the company. She has all the characteristics of a black swan. Nina and Lily begin a deviant friendship. Nina starts preparing for her role, and her obsession for ballet turns into madness. 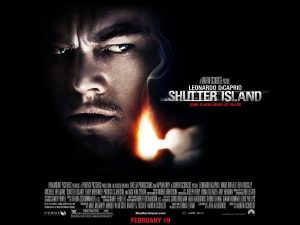 The story is set in 1954. Federal Marshal Teddy Daniels and his partner Chuck Aule are assigned to investigate a patient’s disappearance from a mental institution in Shutter Island. The patient Rachel Solando was confined to the institution because she drowned her kids. Teddy looks forward to the assignment because he wants to overcome the trauma caused by an unpleasant experience at the Nazi concentration camp during World War II, and also the death of his wife. Teddy begins investigating the case, and gets a few leads, but he does not have access to the hospital records. A storm leaves them stranded on the island, and more patients go missing. Daniel delves deep into the case. He wants to know about the serious offenders staying in the facility. In the process, he begins to doubt his own sanity.

The other popular psychological thrillers are-

A Vietnam War veteran suffering from insomnia works as a taxi driver in the night. He resorts to violence in order to save a kid from the clutches of rough trade.

A woman meets with an accident and loses her memory. She meets an aspiring actress and both of them try to find the woman’s identity. Some parts are part of a dream.

A detective is assigned to investigate the activities of his friend’s wife, but he gets obsessed with her in the process.

A man’s famous wife goes missing, and due to intense media coverage, he is forced to stay in the spotlight. He is suspected to be involved in the disappearance of his wife.

Dom Cobb enters the dreams of people, and steals their secrets.  He is asked to plant an idea in someone’s mind, but an enemy of his anticipates every move of Cobb’s.