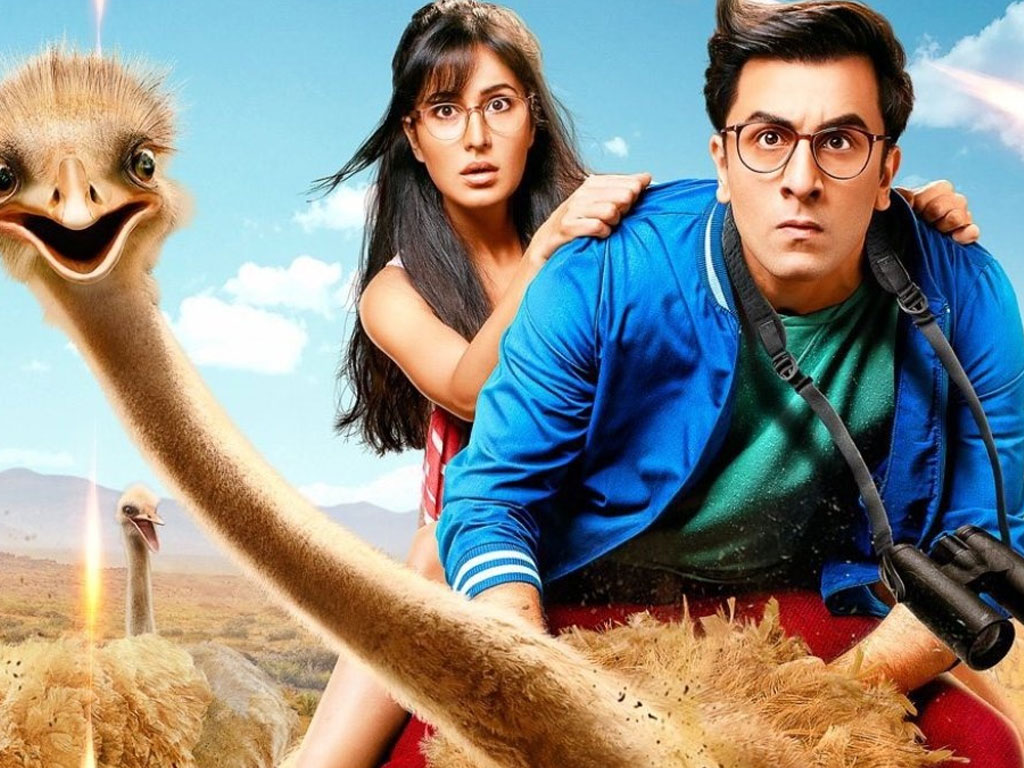 Jagga Jasoos (English: Detective Jagga) is a 2017 Indian musical adventure romantic comedy film written and directed by Anurag Basu, and produced by Basu and Ranbir Kapoor. The film features Ranbir Kapoor, Katrina Kaif and Adah Sharma in lead roles, and tells the story of a teenage detective in search of his missing father.