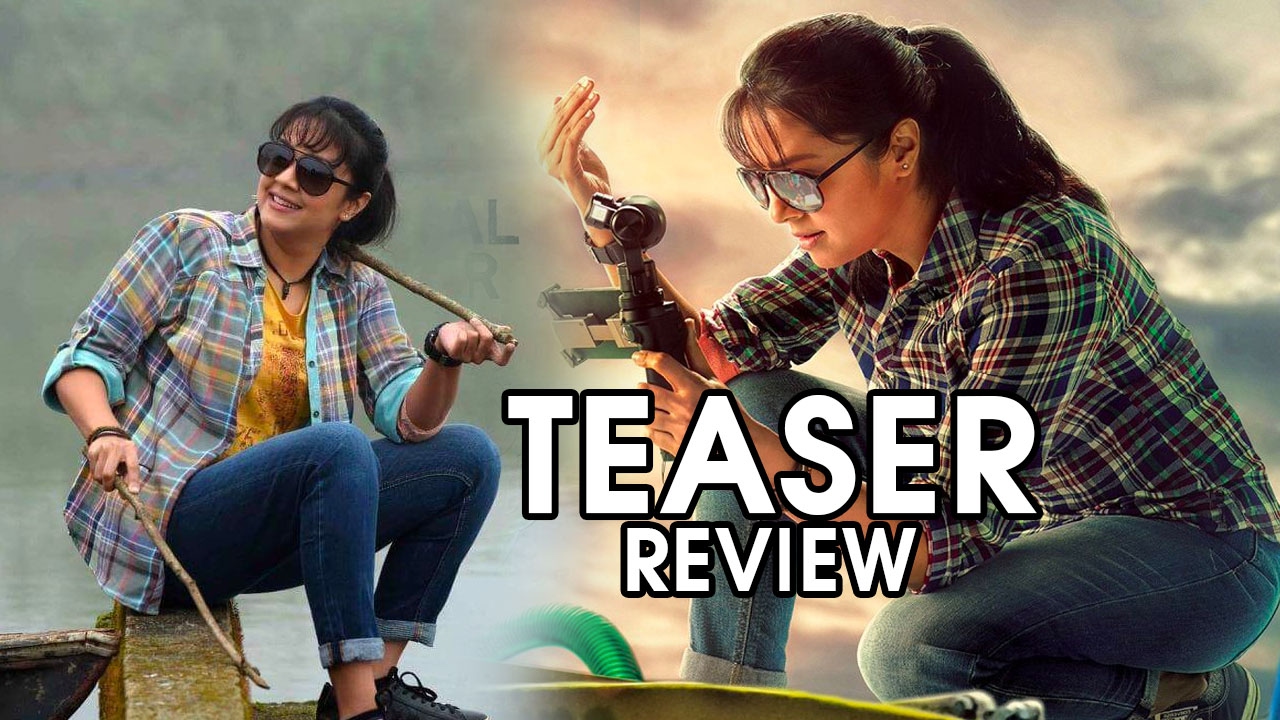 A car goes through a scenic location, and we hear only voices for a large part of the teaser. Banu Priya calculates the number of Dosas she has made in her entire life, and the result is in lakhs. We hear Saranya Ponvannan stating that she has also made lakhs of Dosas, and then we hear Jothika. She asks if anyone has prepared a Dosa for them. They stop the car atop a hill. Jothika comes out of the car and screams on top of her voice, and Urvashi, Saranya and Banu Priya join her.

The aerial shots are beautiful. A movie with the same name was released in 1994. Urvashi was part of that movie too. Jothika looks different in this movie. From the teaser, I infer that she is portrayed as a witty woman with a positive attitude. Jothika has lost weight and is sporting bangs. We see her riding a bike, in the posters released by the makers. Banu Priya is back on silver screen after a long time. Ghibran’s background score is good. The teaser does not reveal much about the movie.