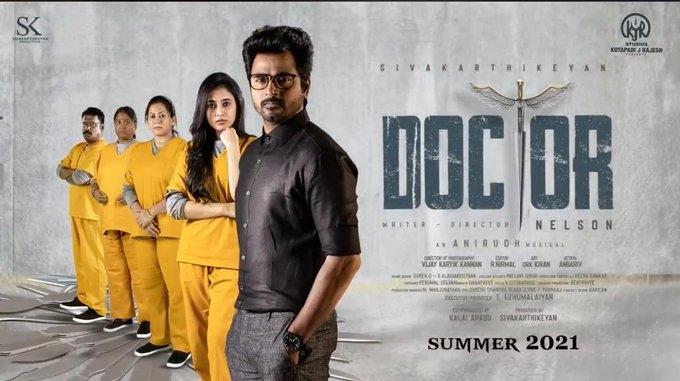 2021 may not have begun as expected due to Covid-19, but it looks like an exciting year for Kollywood fans. Many of the Tamil Movies 2021 whose release and postponed due to pandemic are finally getting ready to hit the theatres. From big-budget Tamil Movies 2021 to biopics, from superstar Rajinikanth to Vijay Sethupathi, we have so much to look forward to this year. Don’t worry about missing any updates, and we are here to help you to keep an eye on all the upcoming movies.

Here is a list of 11 Latest Upcoming Tamil Movies 2021 With Release Dates:

Kaadan is one among the list of Tamil Movies 2021, produced under the banner of Eros International. Directed by Prabhu Solomon, a film on the conservation of elephants is speculated to be based on real-life events. The plot revolves around how a man living in the jungle, Bandev, with the help of the elephants and other animals in the forest to fight against the corporate company to protect their home. The film is simultaneously produced in Telugu as ‘Aranya’ and in Hindi as ‘Haathi mere Saathi’. The cast includes Rana Dagubatti, Vishnu Vishal, Zoya Hussain, Shreya Pilgaonkar, and many more.

Sulthan is one of the most anticipated upcoming Tamil Movies 2021.  Bakkiyaraj Kannan has written and directed this movie. The romance movie has created a lot of speculation as it is the debut movie for Rashmika Mandanna to Kollywood. The film cast includes Karthi, Rashmika Mandanna in a leading role, and Lal, Napolean, Ramachandra Raju as supporting roles and is produced by SR Prabhu under Potential Studios.

Karnan is an upcoming social drama film starring Dhanush as Karnan, who fights for his people’s rights. The movie is written and directed by Mari Selvaraj and produced by Kalaipuli S. Thanu. The movie, among the Tamil Movies 2021, has a lot of famous artists, including Dhanush, Rajisha Vijayan, Lakshmi Priyaa Chandramouli, and Yogi Babu. This was originally titled Shivaji, was later changed to Karnan due to the controversies raised by the fans of actor Sivaji Ganesan. The film production was also delayed due to the COVID-19 pandemic. Despite all the inconvenience, the movie is finally ready to be in the theatre this summer.

As this is a Debut movie for Irfan Pathan, many cricket fans are waiting to see him on Irafan’s performance on the big screen. This movie is also a Tamil debut movie for Srinidhi Shetty. A. R. Rahman produces the music of the film. The Title track “Thumbi Thullal”, released in June last year, caught a lot of attention. We need to wait to listen to A. R. Rahman’s magic in the rest of the songs.

Thalaivi is one of the most anticipated Tamil Movies 2021. The movie is a biopic based on the life of J. Jayalalithaa, known as amma. J. Jayalalithaa was an actress turned into a politician who served 6 years as the chief minister of Tamil Nadu’s state. Bollywood Actress Kangana Ranaut plays the role of Jayalalithaa in the movie. The film is directed by A. L. Vijay and produced by Shailesh R Singh. The film is shot simultaneously in three languages and Hindi, Telugu, and Tamil.

Valimai is an Upcoming Tamil Movie of 2021, starring Ajith Kumar. The movie is written by H Vinoth and produced by Boney Kapoor. This movie will mark the second collaboration after Nerkonda Paarvai, the Bollywood hit movie Pink. Dhruvan, Huma Qureshi, Kartikeya Gummakonda plays a supporting role in this action thriller. The movie is said to be released on the same day as actor Ajith Kumar’s birthday.

The doctor is an Upcoming Tamil Movie of 2021, Sivakarthikeyan. It is an action film related to the medical field, directed by Nelson Dilipkumar and produced by actor Sivakarthikeyan himself. The cast includes Yogi Babu, Priyanka Arul Mohan and Vinay Rai. The film was originally decided to be released in September of 2021 but was postponed due to Lockdown. Now it is officially being released on the day of Eid.

Andhagan is an Upcoming Tamil Movie of 2021, produced and directed by Thiagarajan. Andhagun is a remake of the dark comedy, Andhadhun from Bollywood. The plot moves around a pianist pretending to be blind, who unintentionally becomes involved in a murder investigation. The movie is highly anticipated as it has got great reviews in Hindi. The cast includes Prashanth, Karthik Simran, and Yogi Babu, playing leading roles.

Keerthy Suresh’s Good Luck Sakhi is a must-add to your movie list of 2021. Sudheer Chandra Padiri is the producer of the film. Directed by Nagesh Kukunoor, and the film portrays Keerthy Suresh’s role, Sakhi, who is often considered as a jinx bringing bad luck by everyone around her.

After her financial death in a car accident, she starts training to compete as a sharpshooter at the national level. Aadhi Pinisety, Jagapathi Babu, Rahul Ramakrishna, and Rama Prabha play a supporting role in this comedy. The film will be available in Tamil, Malayalam, and Telugu languages.

Vijay Sethupathi’s Upcoming Tamil Movie of 2021 is worth looking forward to. This socio-political thriller is the second collaboration of Vijay Sethupathi with director S. P. Jananathan. The actor has denied the release of Laabam through OTT and has informed that the movie will have a big theatrical release. Shruthi Hassan shares screen with Vijay Sethupathi’s for the first time as she plays the role of the journalist in the movie. The cast consists of other prominent actors like Jagapati Babu, Sai Dhanshika, and Jai Varman.

This Diwali is surely a dhamaka for superstar Rajinikanth. The most promising collaboration with Rajinikanth and director Siva has resulted in an Upcoming Tamil Movie of 2021, Annathe. Apart from Rajinikanth, the film cast has a lot of other huge artists like Meena, Khushbu, Keerthy Suresh, Nayanthara, Jagapathi Babu, Prakash Raj and Vela Ramamoorthy. The movie is in the pre-production stage and is expected to be out in theatres for Diwali.

These are the tentative and expected dates of the Upcoming Tamil Movie of 2021; the actual release date may differ. 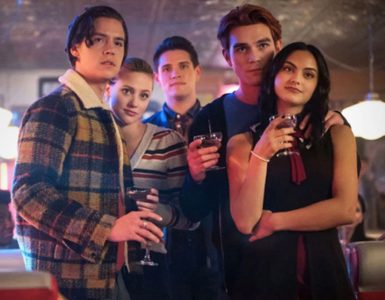 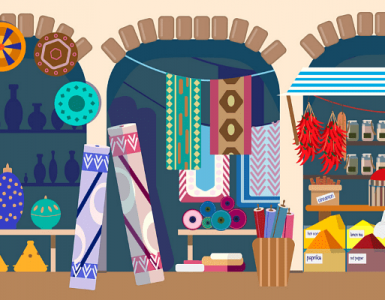 A few months ago, Indian Prime Minister Narendra Modi self-addressed the state regarding the importance of local producing and providing chains amid the COVID-19 crisis. Coining the phrase, “Vocal for...