The Fourth Season Of The Crown

Revolving around the dynamics of the Royal family members, The fourth season of the Netflix super hit show ‘The Crown’ tries to Flesh out the characters of Royal family members, the enigmatic and unusual Princess Anne Margaret, Queen Elizabeth, Prince Charles and the clumsy and fun-loving and lady Diana who struggles with her issues.

The queen is seen telling prince Charles(Josh O’Connor) about the public perceptions about him and lady Diana. About how the people see them as spoilt Ungrateful children who constantly whine about every little thing despite being born in one of the most powerful family in the world with all the needs met in a rich and luxurious household. 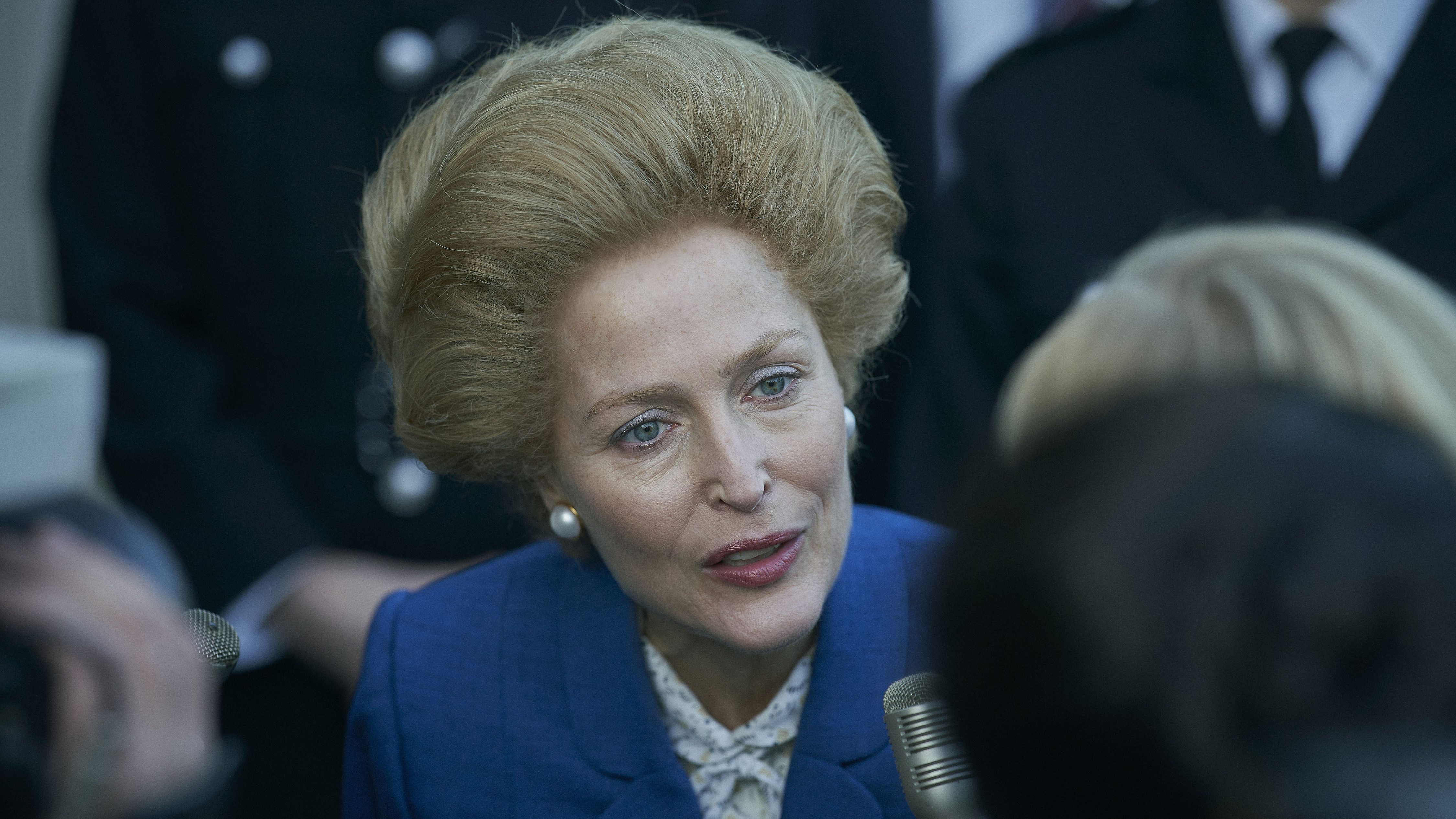 Watch the Fourth Season Of The Crown On- Netflix

She gives voice to the annoyance of the audience as well through her monologue as although the acting was exemplary in the show, some scenes, events might not be factually true. The actual Lady Diana was a much-beloved Royal family member by the citizens, her fun-loving, outgoing, sometimes somewhat clumsy and frank persona spoke to the common folk.

Although Emma Corrins Tries her best to portray a lovely lady Diana, The characterization of Lady Diana seems to show her as a whiny, spoiled and sly young teen instead. Josh O’Connor as the speech pattern of Prince Charles down to the point but his portrayal of Prince Charles comes off as a bit annoying sometimes.

What has been portrayed and shown in the show is not always factually correct, some events are imagined and even made up through speculations. One can’t always be assured of what truly transpired in fact in those times. The characterizations of the Royal family members might even come off as a bit biased to some.

The fourth season of the show revolves around Margaret Thatcher, the Falklands war, the Royal wedding the birth of Prince William and prince harry.

The scenes of note that add spice in the 4th season are discovery of one of the horrible hidden secret of her family by Princess Margaret(Helena carter), The personal struggle of Diana with her eating disorder, and gaining popularity with people, Thatcher failing the test of Balmoral(factually debatable). 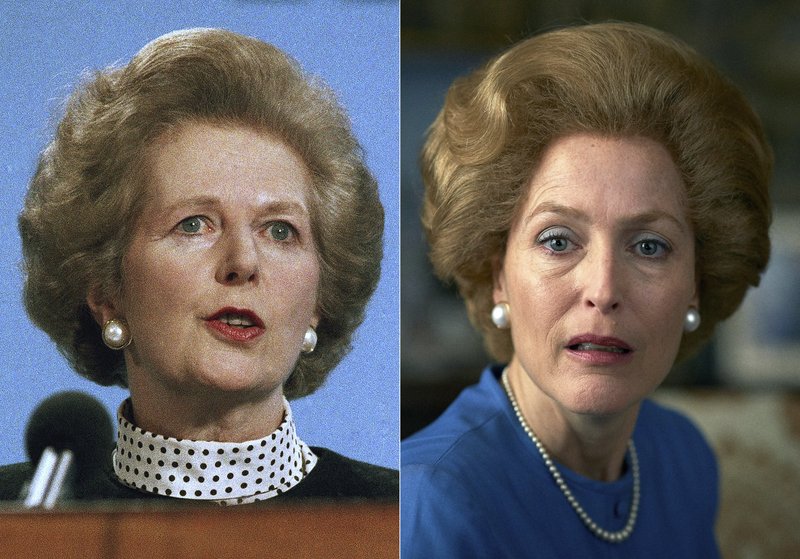 In the 4th episode of the season 4 of ‘The Crown’, The son of Margaret Thatcher goes missing in Dakar rally and this leads to The Queen musing about her favourite child among all of them she asked them to but then the hobbies Written in sheets events lead to show that she knew her children quite well.

Bob Hawke play by Richard roxburgh becomes the Prime Minister of Australia. In the sixth episode of the fourth season, Terra Nullius, And presents his thoughts about willing to dissolve the royal administration. Despite the dissatisfaction of Prince Philip, Lady Diana and Prince Charles I told to visit on at all to New Zealand and Australia to resolve the matters and smooth over ruffled feathers.

despite her hysterical outburst and whining about being forced to be away from her children (again factually debatable)Even more than Prince Charles himself Lady Diana becomes an instant hit in the tour.

The most engaging moments in the show in the fourth season is credited to none other than Gillian Anderson’ Portrayal of Margaret Thatcher, and her intense an interesting talks with the Queen. Let me remind you that events might not have happened as it was shown in the fourth season of the show, but it does make for a very engaging drama.

Despite all the thorough detailing and hard work in trying to flesh out the characters of Royal members of the enigmatic Princess, the quiet Queen and the free-spirited lovely Lady Diana. It is Margaret Thatcher the Iron Lady which this season succeeds in portraying the best. 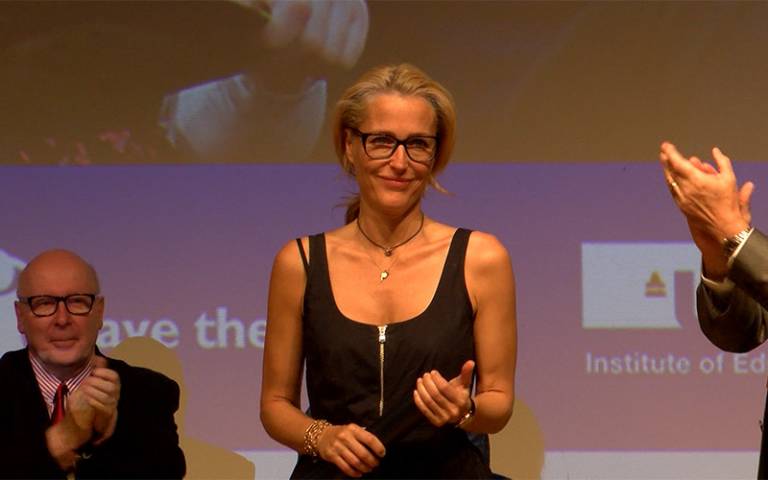 Also read- Obsessed with The Crown? Here are 14 books that will feed your addiction with royal families

From all the subtle nuances of daily life habits to the quite graceful intensity in her glances and frank remarks, the fourth season sculpts the character of Thatcher better than that of any other.

Although it fails in capturing Lady Diana as who she truly was the show succeeds on point with Queen Elizabeth and her dynamics with the Royal members and the people around her.

There may be some tweaks needed to be done in the characterization of some of the characters but it still makes for a brilliant soap opera and let’s hope that the next season will try to explore the relation of Lady Diana with the media and with other Royal family members In a more accurate way, as we are still waiting spellbound for the next season to drop.