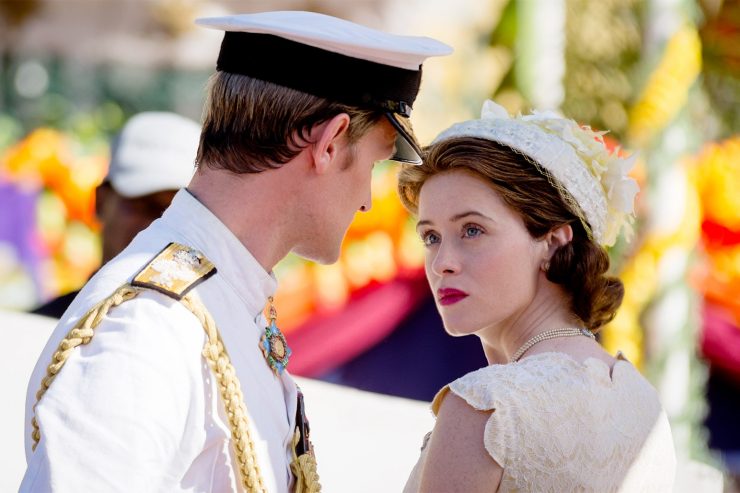 12 shows to watch if you love ‘The Queen’s Gambit.’

Queen’s Gambit, a Golden-Globe winning series that was adapted from a novel by Walter Tevis where chess has been taken to the next level. In this article, you will find other movies/tv series that you might love if you are a Queen”s Gambit fan. 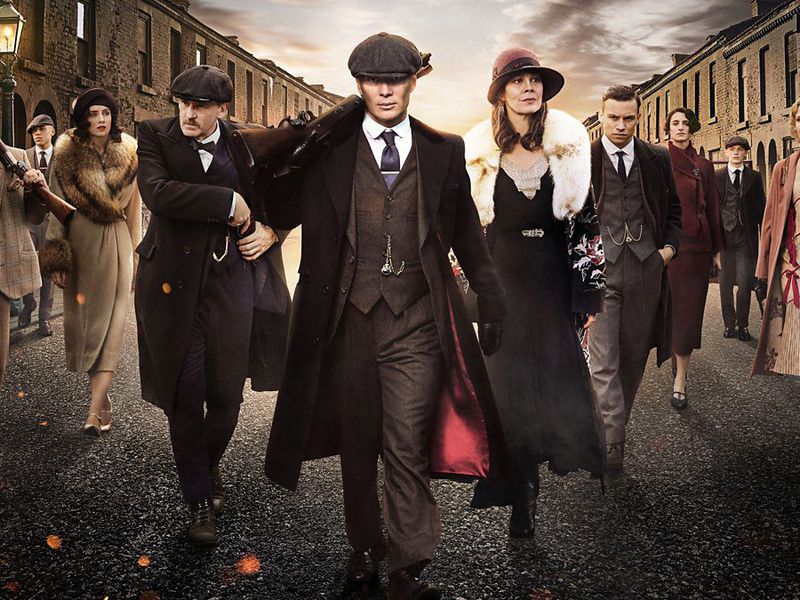 Peaky Blinders is a BBC drama that circulates around the exploited crime family (Shelby), led by Cilian Murphy, a commendable actor. The influence of the boss in Shelby’s family rules Birmingham, England, after World War I.

In Peaky Blinders, Gina plays a cunning role as the wife of Michael Gray. Gina has played many other short roles, such as in ‘Emma’, ‘Split’. So, if you are a fan of Gina, you’ll probably like these shows as well. 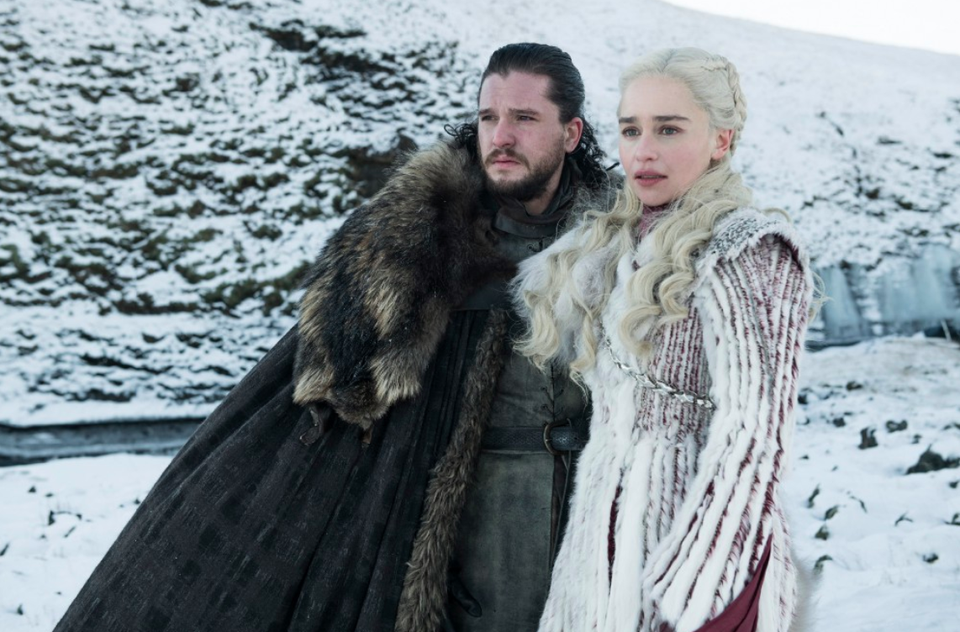 A role played by Brodie-Sangster in Game of Thrones

The best-selling books of George R.R. Martin rocked the theatres. It evolves around the different houses, trying to gain the power to rule the seven kingdoms.

Brodie-Sangster played a tiny role in Game of Thrones as Jojen Reed, where he gained popularity and later played a major role in Queen’s Gambit. Both these tv shows portray the rules of Kings and Queen’s which leads to political conflict played by an excellent cast. 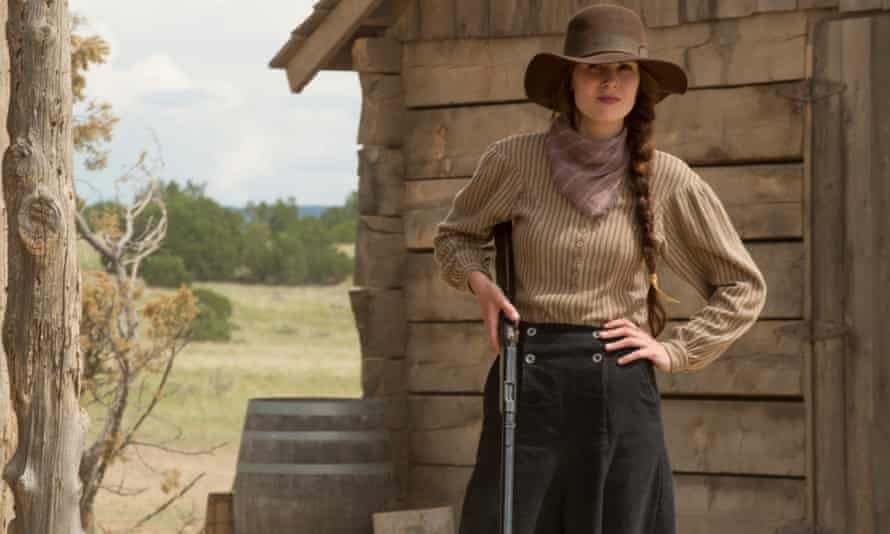 Godless made by the creator of Queen’s Gambit

Godless is a Netflix mini-series that is based in Old West, where a man is hunting down a rival and ends up in a town that women run.

The producer of Queen’s Gambit directed Godless before, and also, here you will get to see Brodie-Sangster playing the role of a deputy of a town. 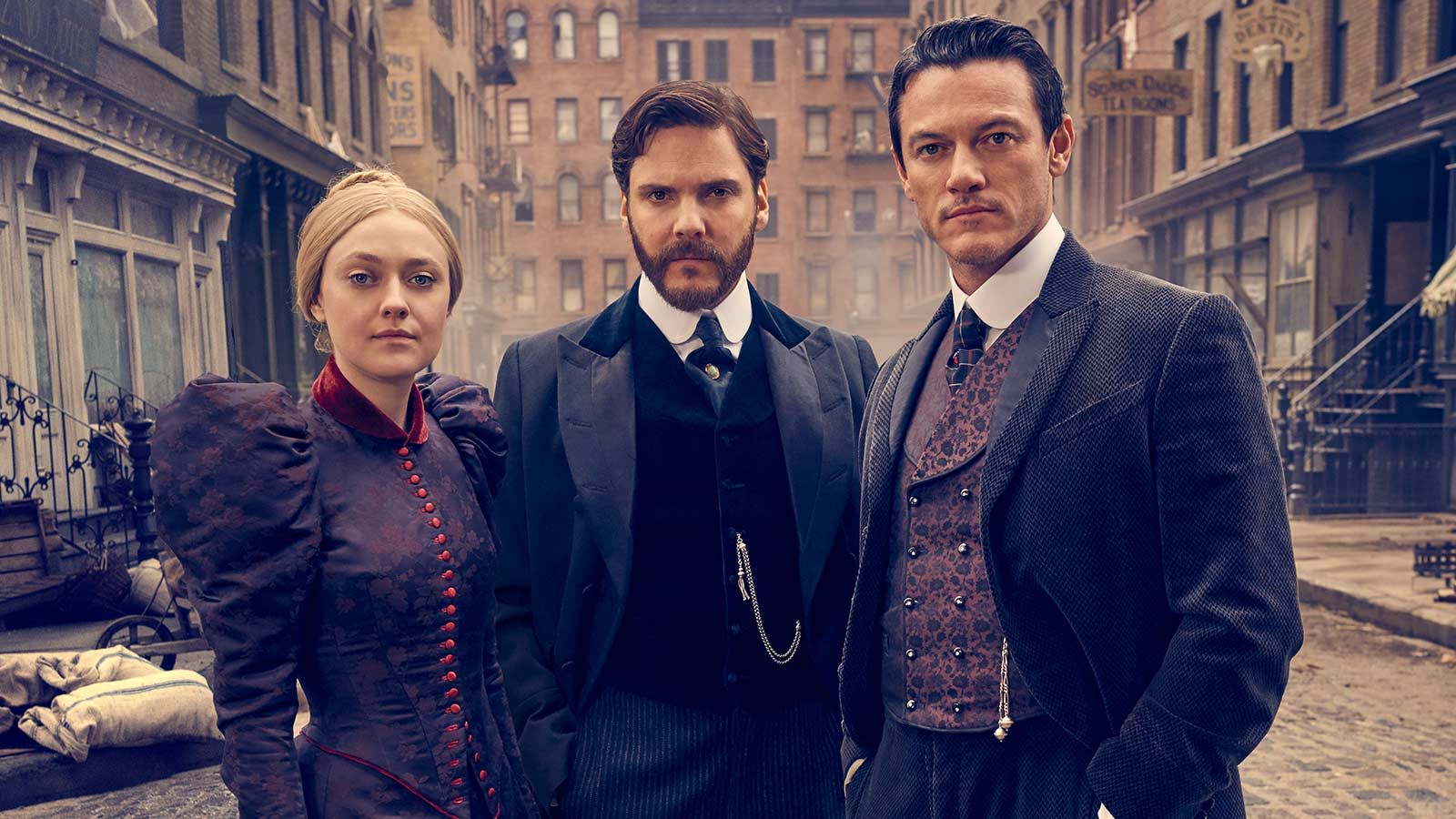 Another series adapted from the best-selling novel- ‘The Alienist.’

The Alienist is all about solving the mysterious murders in the 19th century in New York where a criminal psychologist Dr Laszlo Kreizler (Daniel Brühl), and a newspaper explainer John Moore (Luke Evans), and a police detective Sara Howard, together teams up to solve these murders.

This series also circulates around women’s who allows their female cast to be more productive than just history drama, similar to Queen’s Gambit focusing on the female pride and how a female can win over.

Anne with an E

A show which showcases bright, young women- ‘Anne with an E.’

This series was adopted from the series ‘Anne of Green Gables by L.M. Montgomery’s. This series involves a young woman who comes to age in the 1890s in Canada. Amybeth McNulty plays the role.

It is similar to Queen’s Gambit as in this series; also, a girl gets orphaned at a young age where she faces many life struggles as people tries to pull her down and throbs her dreams into pieces, just like in Queen’s Gambit. But both these women rise above despite all the harsh reality and, with their bright minds, achieve success and fame.

‘Sharp Objects is about a reporter who faces trauma and addiction

An HBO’s series in which Camille Preaker plays a reporter who pours herself into an investigation of missing girls in her hometown where she faces addiction and trauma while revealing the mystery behind the missing girls. This is based on the novel by Gillian Flynn.

This drama is about a man who has to stay focused and adapt himself to all the changes in order to be at the top in the competitive world. It is the 1960s based drama in New York played by Jon Hamm as an advertising executive.

Both these series- Queen’s Gambit and Man Men is based on the 1960 time where the remarkable costumes match the time era. Moreover, the character played in both these series involves a person who played with their brilliant mind.

Queen Elizabeth II’s life is played by Claire Foy and Olivia Colman, where they showcase the life and reign within the royal family as her family gets involved in political unrest, pressure from the perception of the public, and social changes that align her with her crown.

Both these series have been praised due to the elegant outfits, which clearly provides a great picture of the historical costumes and also shares a Brooklyn Museum, which is virtually portrayed as an outfit exhibition.

This series is based on a historical Sci-Fi novel which is written by Diana Gabaldon which revolves around a nurse in World War II, Claire Randall, played by Caitriona Balfe. As she serves her duty as a nurse, she unexpectedly sent back in time to the 1740s in Scotland, where she sweeps herself in rebellion.

In Outlander, the historical fiction is turned into a new level when they pull back their heroine to the present time and keeps on moving backwards and forward in time.

It is based on 1920s which is based on four women- Ana Fernández, Nadia de Santiago, Blanca Suárez, and Maggie Civantos). All of them starts working with a telecommunication company in Spain.

The creator of both Queen’s Gambit and Cable Girls has made quite a gap between their past and themselves as Alba in Cable Girls uses her past profession to expand her position and identity in the industry.

The FX’s show Mrs America involves a woman who fights to enact the Equal Rights Amendment Act, 1970 in America and the backlash they get from an activist who is conservative, Phyllis Schlafly, played by Cate Blanchett.

The fans of Queen’s Gambit wouldn’t miss this show where women struggled to get the rights for the women in a country and made this show an award-winning and worth watching.

Another show for Chess lovers- ‘The Master Game.’

A BBC show, the master game is all about the chess tournaments played by experts and professionals, which are accompanied by the voices of other players and experts.

Similarly, in Queen’s Gambit, Beth challenges many professionals and world winners by winning them over every time. The Master Game is a documentary show where fans will be fascinated with the more intriguing and technicality this show has as compared to Queen’s Gambit.

All these shows mentioned above are worth watching if you are a lover of Queen’s Gambit.