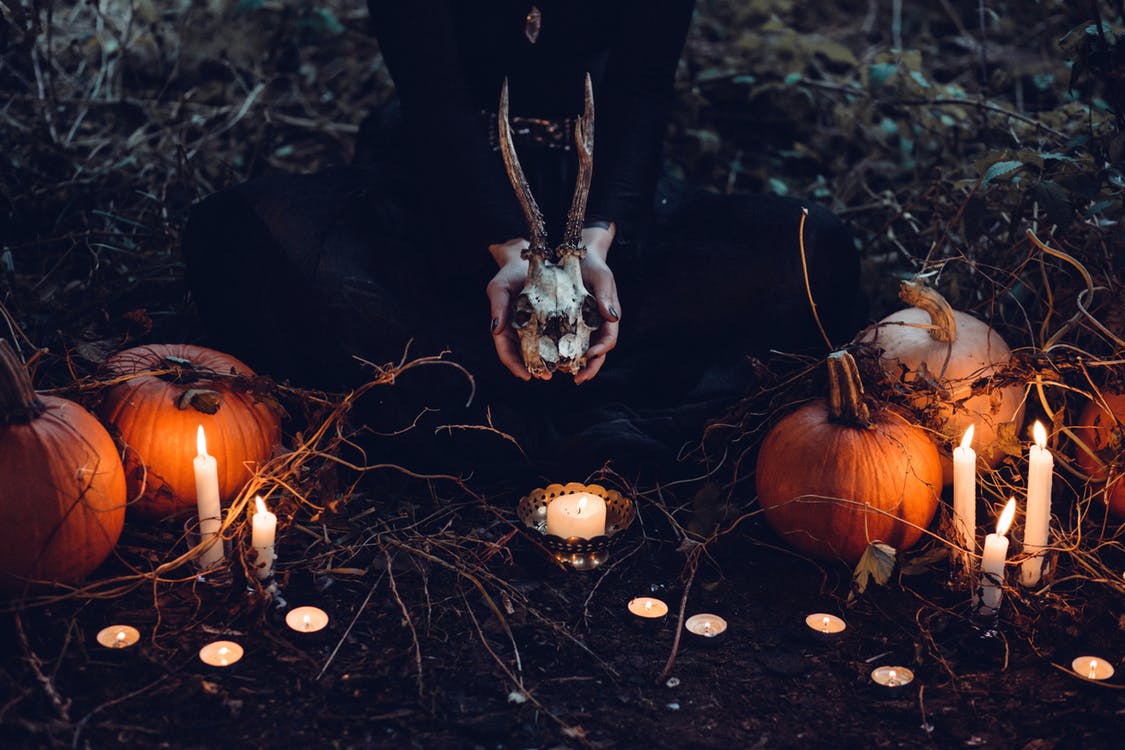 Top 10 Horror Anime You Should Watch

What comes to your mind when I say anime movies? Cuteness overloaded, isn’t it? But animated movies are much beyond that. There are so many dark animated movies that are there in the market and the Japanese had opened the doors to this genre pretty wide with their awesome dark anime movies where most of these movies were targeting the adults. Then there is another genre altogether, that’s the horror movies. Well, the sound of horror movies itself makes a lot of them go weak on their knees. It makes me skip a heart beat every time I watch a horror movie. Then suddenly there was a day where someone thought, ‘Bam!!!! Let’s create a deadly Combination’. Not until the recent past (till the 21st Century) did the deadly combination of Animated and Horror movie genre come into the picture. Imagine the darkness of the anime movies with the horror affect on it? Nothing can sure be deadly than this.

Those who are new to this genre, you should start NOW and those of you who love this genre already, let’s see if you have actually covered the ones on this list. So here are the top 10 horror anime that you sure need to see.

Higurashi: When They Cry

The movie is more of a psychological horror than an all out ghost going crazy kind of a movie. This movie is about a group of friends living in a small village in Japan. The movie unfolds one by one about the murder, actually a series of murders that happens every year at the same time.

This movie is a perfect to watch on a girl’s pajama party. The story is about an actress who is actually a retired pop singer. This again is a psychological thriller that unfolds when the actress is stalked by an obsessed fan.

The Ghost Hunt does not disappoint you one bit as it has ghosts, priests, supernatural powers and the exorcism that goes on to get rid of the ghosts.

This series has one of the most bizarre concepts. If you want to seek revenge at the cost of your immortal soul, then log on to the Hell Girl’s website at midnight to find out more.

Till date this is one of the most terrifying horror anime that you will ever come across. This series is full of creepy death and girls, mystery, curse and the plot for final destination. I would not want to reveal too much about ‘Another’ but would rather dare you to watch this for sure.

Tokyo Ghoul is a supernatural dark fantasy in a city setting about a boy and a girl, well a girl only till you find out she is actually a Ghoul under that skin.

This one is sure a classic. Elfen Lied is top notch when it comes to the horror part of it and doesn’t disappoint you one bit in adding the darkness of the anime as it has gore, seinen, blood, superpowers and what not.

This is a different kind of a movie but definitely worth a worth. It is more about a doctor who has to make life choices only to face the consequences.

This is an all-out Japanese style animated horror movie that unfolds creepy myth of their legend. This sure is a must watch.

The plot of the Ghost Stories is about a group of friends hopping onto the building next to their school only to face that the building is haunted and how the girl herself unfolds the mystery behind the ghost and does the exorcism and gets rid of them.

How many have you watched from the list? If you haven’t ever watched an anime horror movie and you are tempted to give it a shot after this, then welcome to this world of never giving up on watching this genre of movies. All you need is these movies, a group of friends or even your partner and watch them ONLY at night with lights switched off. There is no better way to watch these movies.

Also, I would suggest, keep the popcorns away because these movies will make you jump off your seat and the popcorn is going to be all over the place.