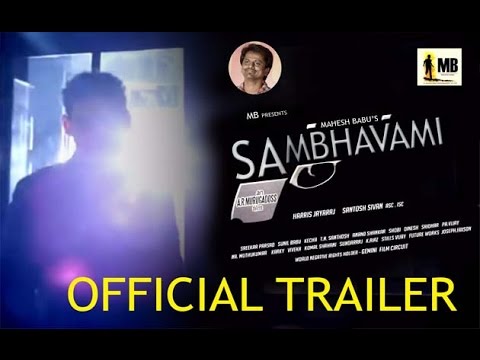 SPYDER / Sambhavami is an upcoming 2017 Indian Telugu-Tamil bilingual spy thriller film written and directed by A. R. Murugadoss. It features Mahesh Babu and Rakul Preet Singh in the lead roles.

Production began in 2015, and the film’s Principal photography commenced on July 2016. It is scheduled for a worldwide release on 23 June 2017