Sometimes, the child actor’s performance is exhilarating that we fail to notice anything else on the screen. Some performances by the child actors are phenomenal, and this article provides a list of the same. Here are 9 films & shows where child actors stole the show & left a lasting impression with their talent. 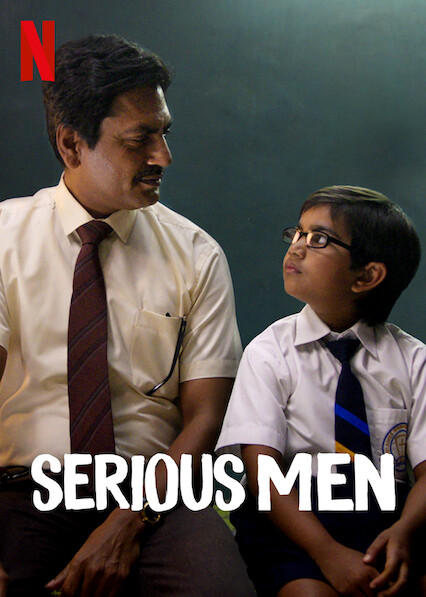 Story – Serious Men is a story of an under-privileged father who finds out his son’s super-genius abilities that gets them famous. However, with fame comes danger to the famous as well.

Actor Aakshath Das – The Adi Mani, played by actor Aakshath Das, brings the movie to life with his Serious Men’s acting. His acting instantly grabs the attention of the audience. The versatile on-screen actor is a lovely child to watch.

Story – The story of a curse in an old village that comes to life. Shivangi, a ten-year-old girl, starts seeing the ghost of a girl in the house. How will she deal with it and save her beloved family?

Actress Riva Arora –Being scary on-screen is not easy but being scared on-screen is even difficult. Actress Riva Arora has lived up to all the expectations of the audience even as a child. She has never failed to impress her views, even in the movie “KaaliKhuhi.” She makes the movie to the list of are 9 films & shows where child actors stole the show & left a lasting impression.

Story – Family Man is a story of how a National Investigation Agency agent tries to save his family while also saving his nation from a terrorist attack.

Actor Vedant Sinha – The agent’s son, Atharv, played by Vedant Sinha, is an eye-catching character in the series “Family Man.” Vedant Sinha has done a remarkable job playing the son of the agent. His performance comes easily under one of the 9 films & shows where child actors stole the show & left a lasting impression with the talent he portrays.

Where to Watch: Netflix, CBS 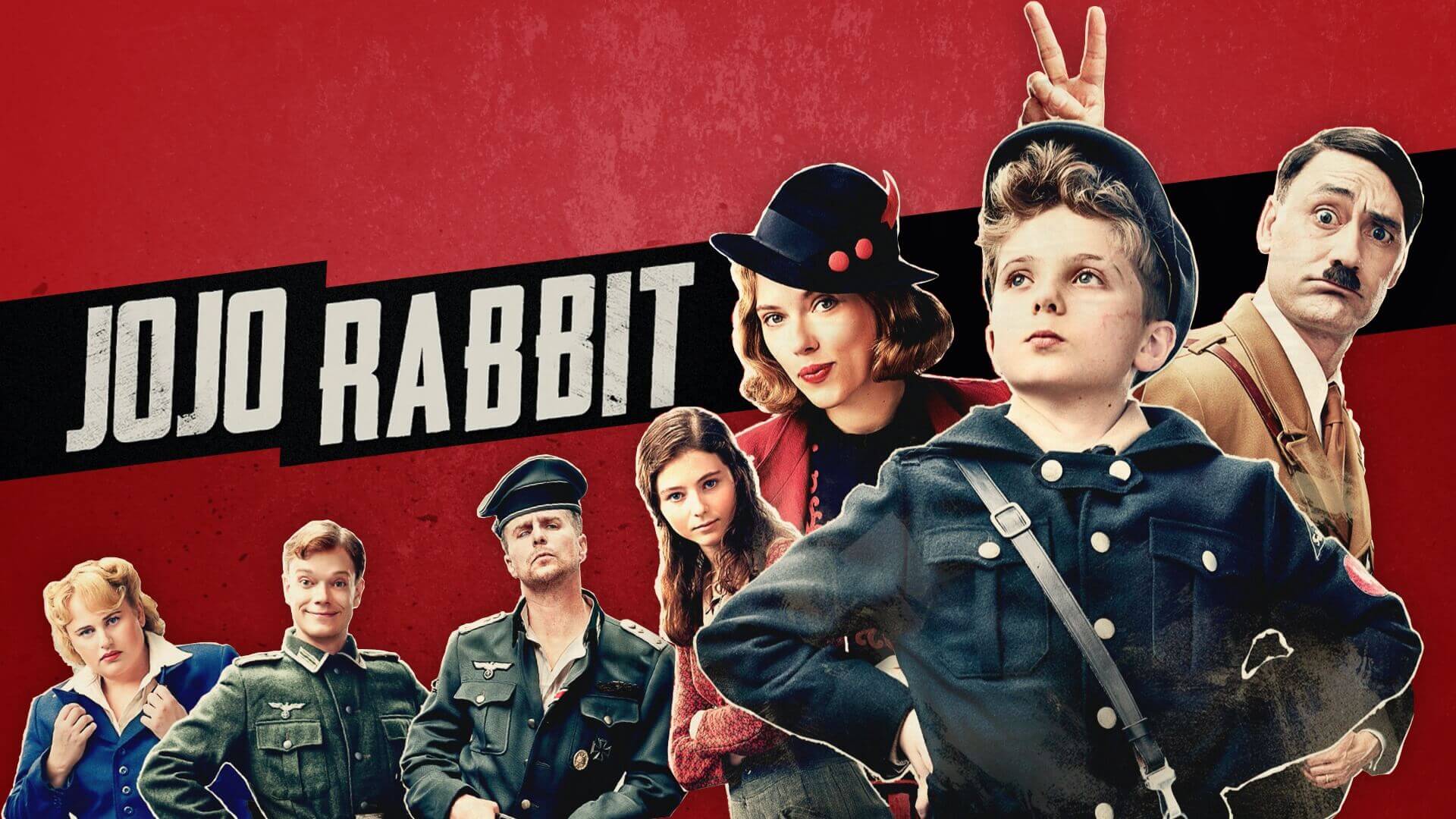 Story – Jojo Rabbit is a story of a kid who serves in Hitler’s army. His world is turned upside down, knowing that his mother is sheltering and hiding a Jewish girl. What will Jojo do about this situation considering his patriotism?

Actor Archie Yates –Archie Yates played the best friend of Jojo. His performance was outstanding. The way he acted in the movie was well enough to make anyone who takes his name smile out of how cute he is. 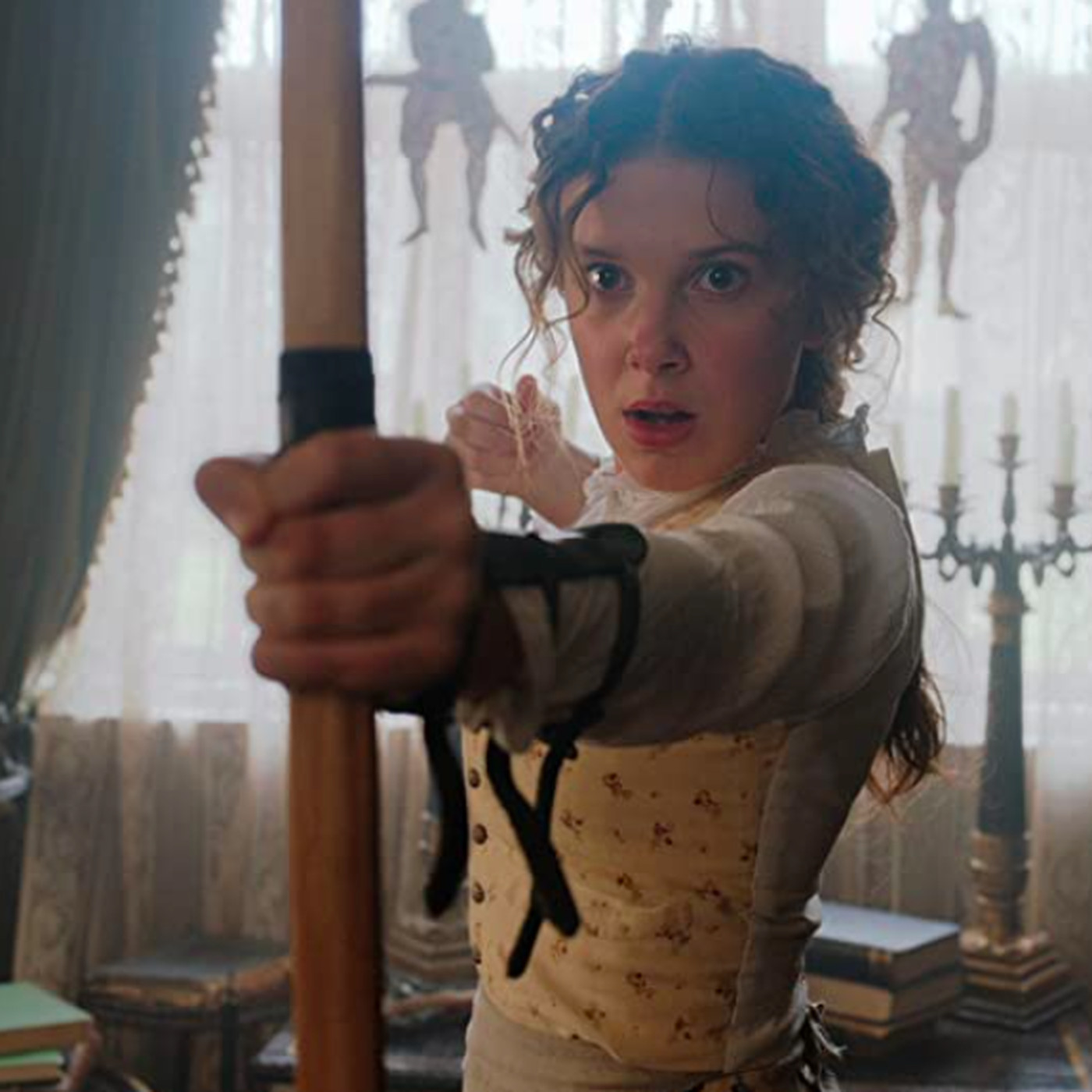 Story – Enola Holmes, the sister of Sherlock Holmes, sets foot on a mission to bring her mother back, only to realize that she was gradually finding something even bigger. In the way, she finds herself helping a troubled young man.

Story – A black market mercenary embarks on a mission to save the son of an imprisoned criminal lord who is kidnapped.

Story – Hamid is an 8-year-old boy who has full faith that Allah exists on earth. He tries to dial God’s number, 786, to talk to his dead father and instead reaches a CRPF jawan and talks to him, thinking he is God.

Interesting Read: 11 Best Movies Coming to Netflix in November that are Worth your Time 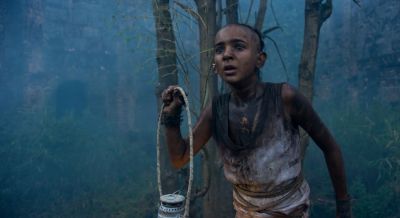 Story – The movie is based on a mythological story about the Goddess who created the world and her 16 crore children, Gods, and Goddesses. She, however, traps Hastar back in her womb so the universe could be saved. A man finds the place where Hastar is trapped and finds a way to steal his gold. However, one touch of Hastar imparts a lifetime of pain.

It is one of the 9 films & shows where child actors stole the show & left a lasting impression.