Do you love horror movies? If yes, then how do you watch them? Do you watch them with your hands over your eyes as you peek from between your fingers? Or as if you are used to watching horror and are familiar, as well as expect all the thrills and tropes. No matter what way you watch, if you watched some horror movies then you might be familiar with the famous “Victoria Pedretti” Final Girl trope.

The final girl trope was created as a result of horror movie endings, especially commercial ones. In those movies, there’s one girl at the end who seemingly comes out on top and is able to escape after defeating the evil. So, she is the final girl. One of the most famous Final Girls is Sidney Prescott from the Scream franchise. Recently, there’s been another final girl but her status as a final girl is very unconventional.

Who is Dani Clayton and by extension- Victoria Pedretti?

Recently, she has become the face of Netflix horror with Bly Manor, but her role in the previous Hill House show was not as a lead but as an ensemble cast member. Yet she clearly stole the show there and impressed Mike Flanagan who brought her back as the lead for Bly Manor. On Bly Manor, Victoria Pedretti’s Dani is a sweet and caring governess who has to deal with dastardly ghosts who are tormenting the house.

Is Dani Clayton a final girl?

Since this is Final Girl Friday, so we have to straightaway ask- did she manage to defeat those dastardly ghosts? The answer is a lot more complicated than a simple yes or no. But we have to say that whether it is Hill House or Bly Manor, Pedretti’s Nell or Dani don’t survive either way. Note that in Hill House, Nell takes her own life because she is haunted by her ghosts. But she doesn’t really die. In fact her spirit lingers on and torments her living family members.

On Bly Manor, Dani starts off strong. She stands up and against some cruel ghosts who are making life hell for the residents of the Manor. But she ultimately lost to the Lady of the Lake, who is the original ghost of the Manor. Dani is actually able to resist and fight back in the beginning but by the end she does succumb and offers herself as a worthy sacrifice to calm the spirits. In doing so, she takes the place that was saved for Flora as the victim of the Lady of the Lake. As if that wasn’t enough, she gives her soul and body up to the spirits to save everyone at the Bly Manor too.

Wait a minute, you might say that surviving is one of the most important criteria for getting classified as the Final Girl, especially on Final Girl Friday But as Victoria Pedretti’s characters, especially Dani Clayton show- maybe surviving isn’t everything you need, to be a final girl. In fact, it can be said that Dani Clayton has twisted the meaning of the final girl trope.

How has Dani Clayton changed the definition of a final girl?

Pedretti’s Dani is one who loves with all her heart and offers herself as a sacrifice because she cares. So, in that sense, she is like an anti-final girl. After all, in the end, she doesn’t live. Yet it is her death which makes her immortal in the minds of the audience.

Her death was definitely one of the most talked-about aspects of the show once people finished binging it. This kind of visceral reaction is because we are all rooting for Dani to come out on top but she kind of sinks to the bottom at the end (all puns and flashbacks intended here).

Where does Dani Clayton shine?

Bly Manor is full of some of the finest moments of Dani Clayton. One of the most remarkable moments is when she freaks out in the closet. Of course, another was when she finally rescues flora from the haunting of the Lady of the Lake. But it must be said that Victoria Pedretti’s Nell Crain in Hill House was brilliant as well. Anyone who has watched the prequel will know that her ghost scream in the car will not let viewers sleep in peace for a long time. 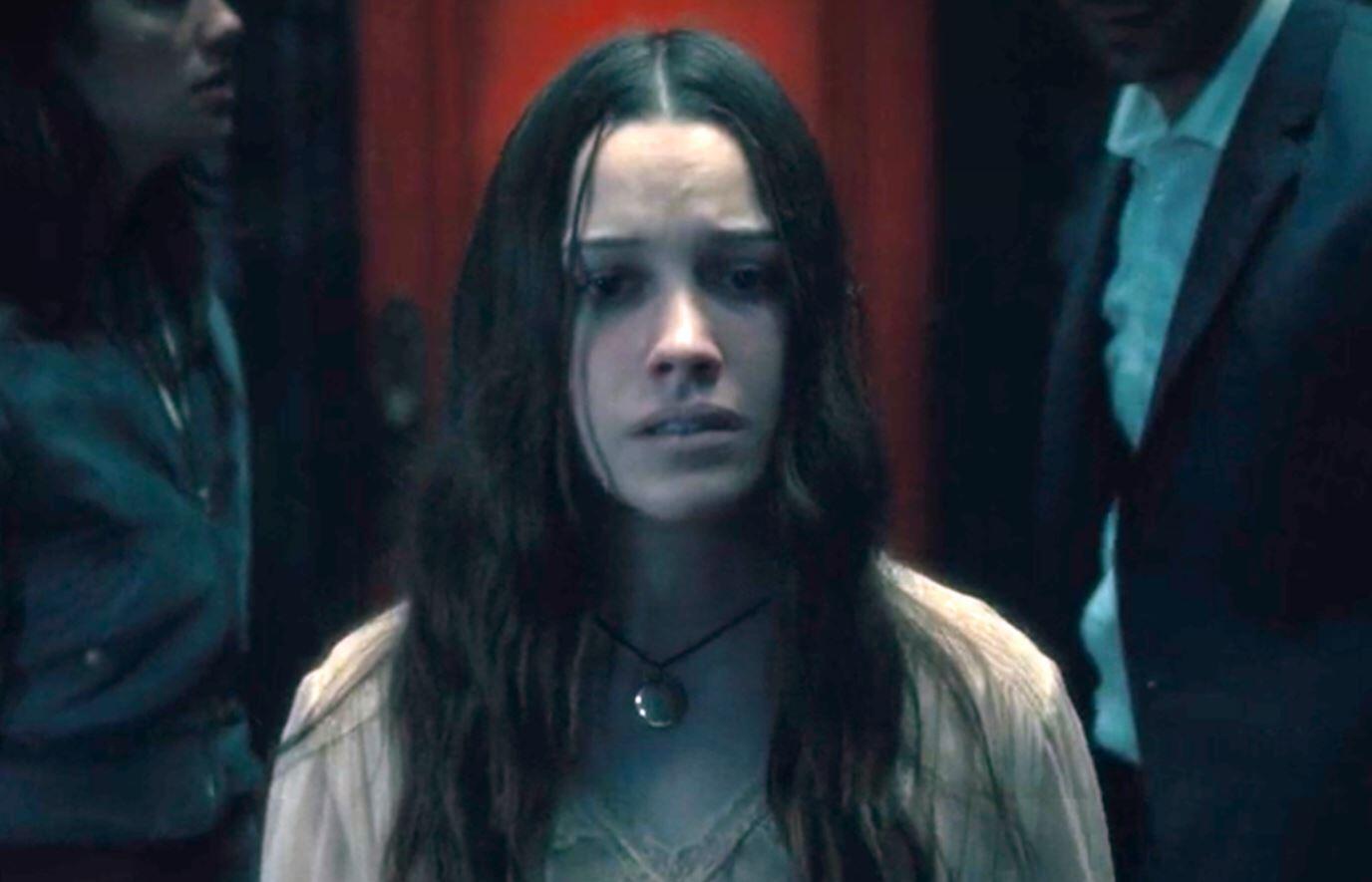 Dani Clayton is no ordinary final girl. So in this Final Girl Friday, we have to say that perhaps she is a sign of evolution. Maybe it could also be said that she is just an off-shoot and once we get more horror movies, the same final girl surviving trope will continue. Note that this isn’t a knock on the trope in itself. Women coming out on top and defeating the villain is why the horror genre is loved by many.

But, Bly Manor’s twist ending also showed that Mike Flanagan was attempting to experiment with the genre.

After all, it can be said that Bly Manor as a whole was more about romantic tension, especially when compared to the familial one of Hill House. So Dani dying was definitely the blow to Jamie that crumbled her.

But Bly Manor didn’t end hopelessly. One of the most immortalized scenes was Dani placing her hand on Jamie’s shoulder at the end. Can’t remember which scene we are talking about here? Then maybe it’s time for a binge-watch again of ‘The Haunting of Bly Manor’ on Netflix.