Hollywood is undoubtedly one of the biggest and dominant film industries in the world. Only those born with immense talent and luck can make a mark in this competitive industry. Bagging a role in a Hollywood movie is, therefore, not everyone’s cup of tea. But you’ll be amazed to know the lowest ever earning roles Hollywood actors did.

Thus, when we say that Hollywood actors receive paychecks worth millions of dollars, even for a small role, you should not be surprised.

From Jonah Hill to Jennifer Lopez, and from Hillary Swank to George Clooney, we have listed in this article some of the lowest ever earning roles Hollywood actors did.

Here are some of the iconic roles with the lowest ever earning roles Hollywood actors did.

1. Jennifer Lopez did not accept a salary for her critically acclaimed role in ‘Hustlers‘ 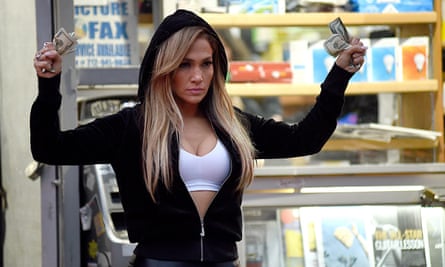 Yes! You read it right. The character ‘Ramona’ of ‘Hustlers that the audiences have loved so much since the movie’s release was performed by the talented actress and singer Jennifer Lopez for free. As told to GQ, Lopez said “I did it for free and produced it. I bank on myself. Like Jenny from the Block; I do what I want, I do what I love.”

2. Jonah Hill accepted the Oscar-nominated role in ‘The Wolf of Wall Street‘ for $60,000

When the legendary director Martin Scorsese offered the role in his movie to Jonah Hill, an already established comedian then, he was thrilled with excitement. He even voluntarily signed the papers without even negotiating on the pay. The role went on to bag him a second Oscar nomination for his tremendous acting. Making him one f the lowest ever earning roles Hollywood actors did.

Interesting Read : The Biggest Box-Office Movie that came out the year you were Born: Most Popular Movie Every Year

Bill Murray was so eager to work with Director Wes Anderson that he even accepted a paycheck of $9000. Since then, the actor-director duo has collaborated on multiple successful projects, but it was his role in ‘Rushmore’ that the actor so fondly remembers.

4. George Clooney earned only $3 upfront as the writer, director, and actor of the movie “Good Night, and Good Luck”

For George Clooney “Good Night, and Good Luck” was not just a regular project; it was his passion. He only accepted a $3 paycheck to make this project see the light.  And, his dedication towards this movie went on to earn six Academy Awards nominations in 2006, along with widespread critical acclaim. Thus, he rightfully deserves mention in our list of lowest ever earning roles Hollywood actors did. 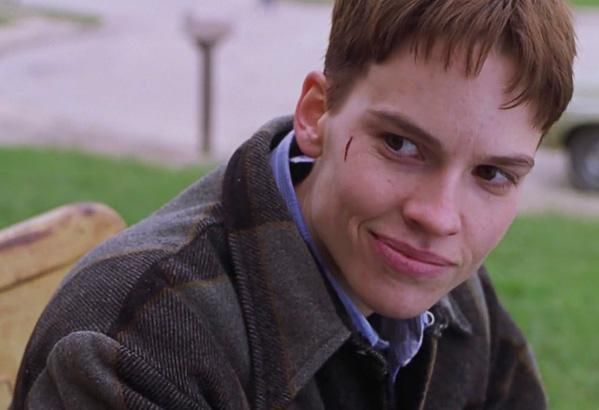 For her brilliant role in the movie, Hillary Swank was paid so less it’s even hard to believe. But her hard work paid off as she went on to bag an Oscar for the same role. This might come as the most shocking of all on the list of lowest ever earning roles Hollywood actors did.

Since then she’s been signing million dollars paychecks for various mega-budget movies. 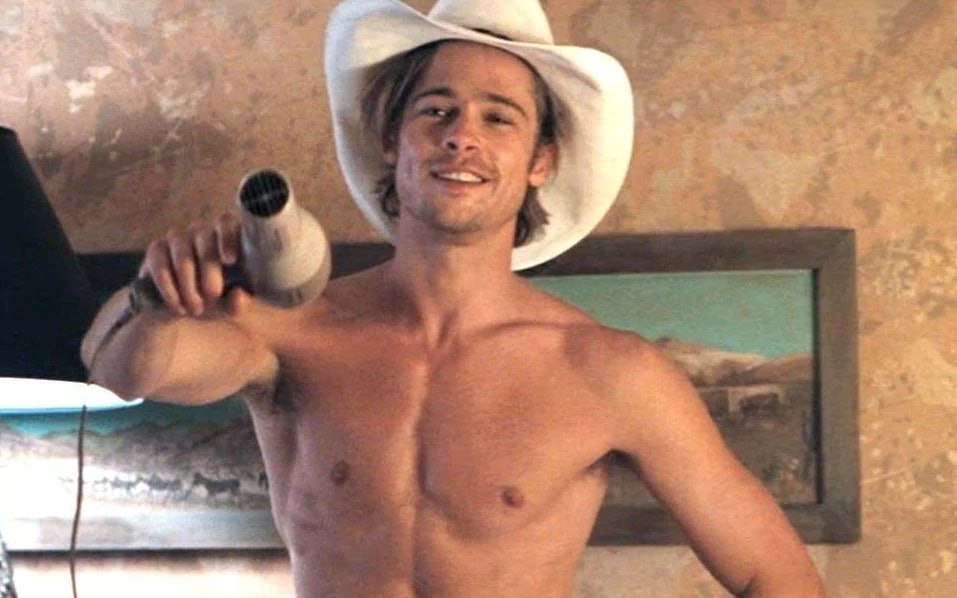 During the initial days of his acting career, even Brad Pitt received a staggeringly low amount for his roles in movies. For playing a supporting part in the movie “Thelma and Louise”, the young actor had only bagged $600. Since then he has built himself a net worth of $300 million, becoming one of the highest-paid actors in Hollywood. Brad Pitt earning just about a month’s rent in Brooklyn had to be included in the list of lowest ever earning roles Hollywood actors did.

Interesting Read : Stream It Or Skip It: ‘Mulan’ on Disney, a Rousing, But Uneven Remake of the Animated Classic

7. Jennifer Lawrence received only $3000 for her acting in “Winter’s Bone” 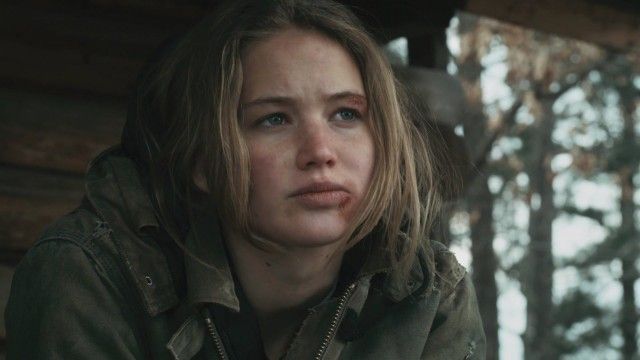 For her Oscar-nominated role in “Winter’s Bone”, Lawrence went home with a meager $3000 paycheck. But her breakthrough roles in commercial successes like ‘Hunger Games” and “American Hustle”, she has since then received salaries like any other A-lister in Hollywood. She has been highly vocal regarding gender pay disparity issues in the industry.

8. Oprah Winfrey earned $35,000 for her Oscar-nominated role in “A Color Purple”

The fact that Oprah Winfrey, with a present net worth of billions of dollars, had received only $35,000 for starring in “A Color Purple is so hard to accept.

In one of her interviews with the LA Times, Winfrey had remarked that she had this feeling of getting fired from the movie during its shooting. Well! That didn’t happen for sure as she went on to earn an Academy Award for Best Supporting Actress in 1986 for the same role. 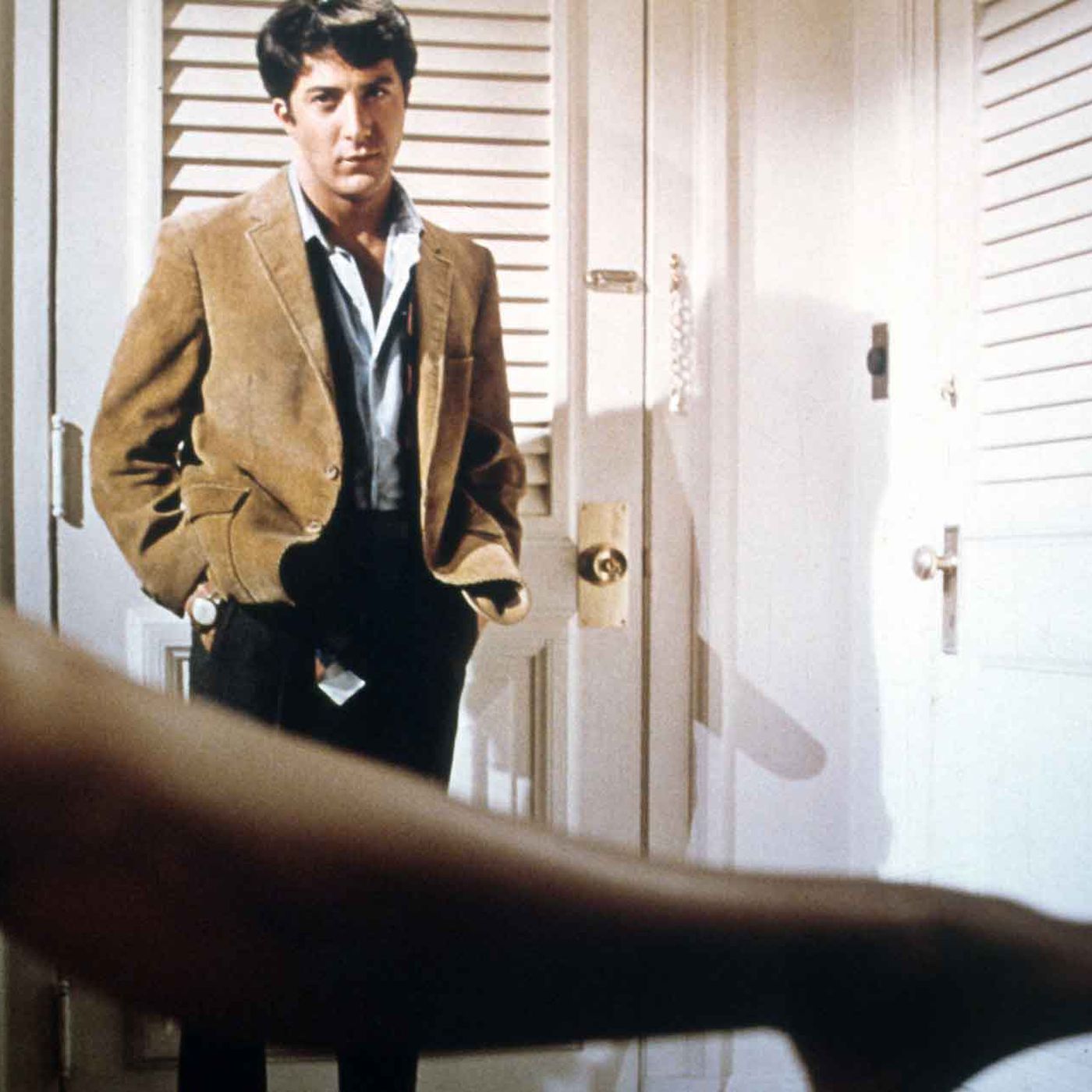 Dustin Hoffman received the Best Actor nomination in the Oscars for his breakthrough acting in the romantic-comedy film “Graduate”. For becoming a part of the film, he only made $17,000 out of the movie. He has, since then, established himself as an A-lister with a net worth around $50 million. 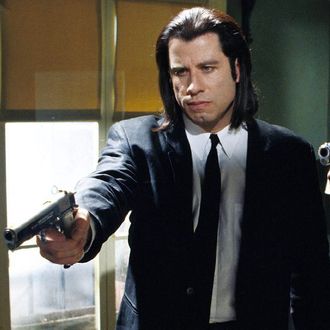 For John Travolta, his role in one of the highly-regarded movies of the century ‘Pulp Fiction’, proved to be the biggest highlight of his acting career. Considering the popularity of his role in the film, the paycheck of $150,000 sounds extremely undeserving.

Interesting Read : 13 Amazing Products for Adulting, for Everyone 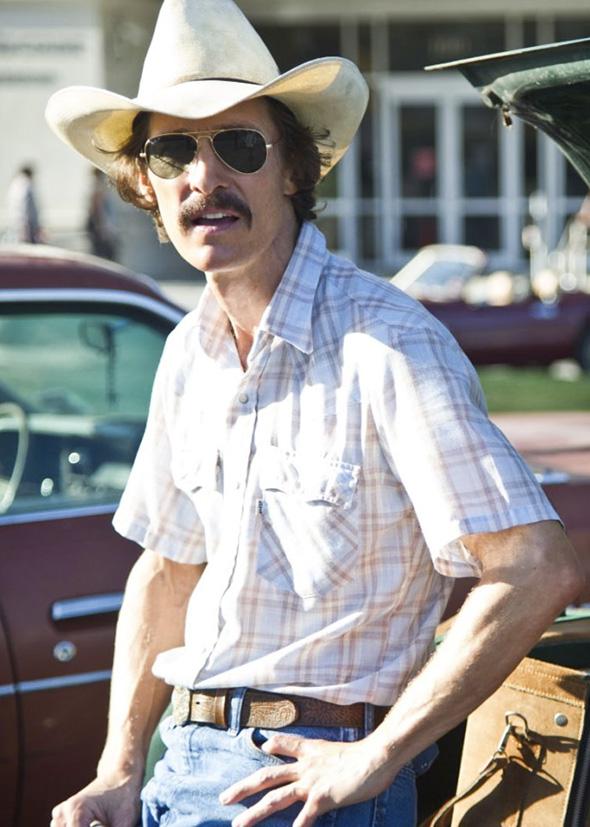 For playing the role of a cowboy diagnosed with AIDS in the movie “Dallas Buyers Club”, Matthew McConaughey was satisfied with just $200,000 worth paycheck. Later on, he won an Academy Award for Best Actor for the same role. The movie reinstated the actor’s position among the top actors of Hollywood. 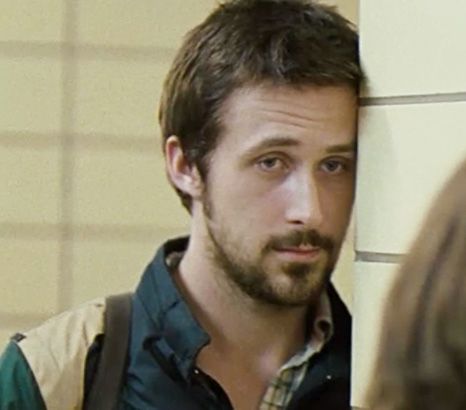 Even after a resounding success of his last movie “The Notebook”, Ryan Gosling put aside his increasing popularity and accepted a modest payment of $1000/ week for his role in a low budget indie film “Half-Nelson”. But, his decision proved to be fruitful in bagging him an Oscar nomination for his incredible acting skills.

Interesting Read : Top 10 Movies like Tenet to watch on Netflix if you’re worried about going to the Theater

The list doesn’t end here as there are still so many examples of lowest ever earning roles Hollywood actors did. These A-listers’ surprisingly low paycheck for roles proves the fact that not everything revolves around money, per se.