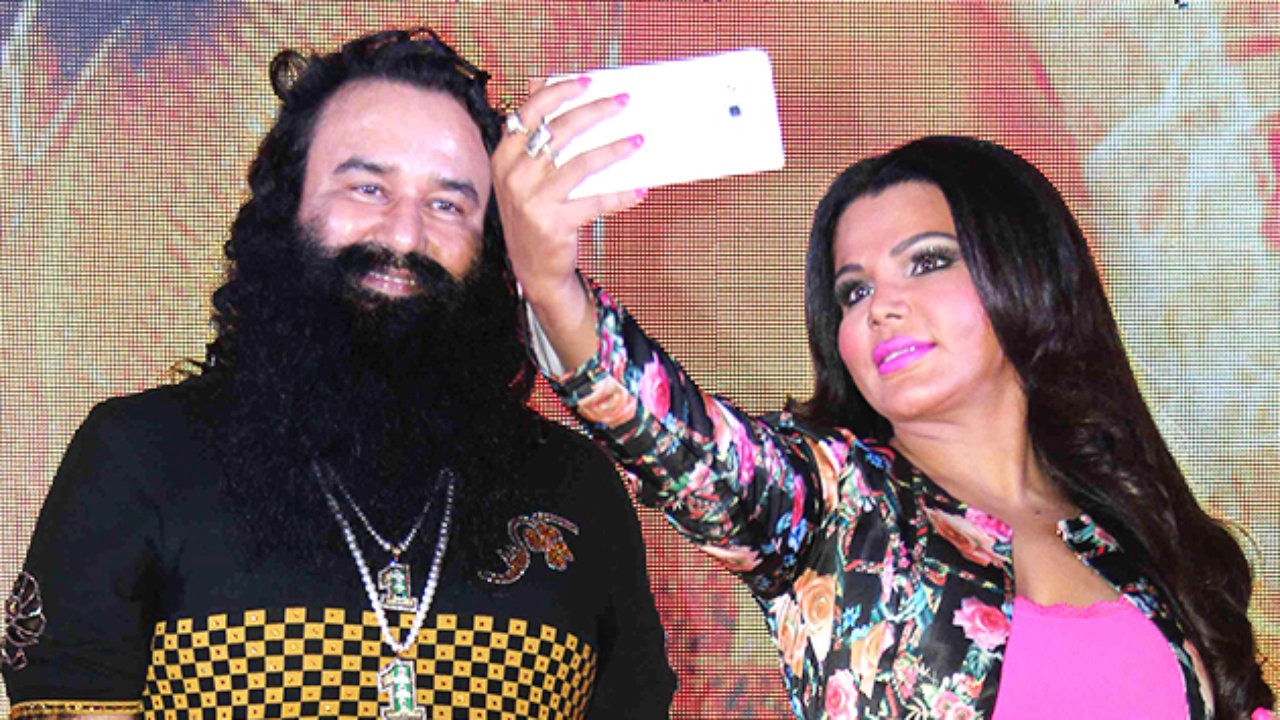 What’s the fuss between Ram Rahim and Rakhi Sawant?

Let’s rewind a little bit before talking about the present. As we all know, Rakhi Sawant is acting in a movie based on Gurmeet Ram Rahim where Rakhi is playing Honeypreet Insaan who is Ram Rahim’s adopted daughter. With Ram Rahim being arrested on charges of molestation, and sexual assault and Honeypreet being MIA (Missing in Action) for months now, what’s going to happen to Rakhi Sawant’s movie? Let’s find out. 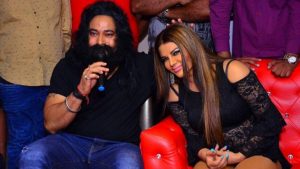 Coming back to the present day, after all the missing in action for months, Honeypreet was finally arrested on October 4, 2017. In an interview with a famous publishing company, she was asked about the duo as she has spent a lot of time with them during the making of the film. Rakhi Sawant in her very own style said that Ram Rahim had an eye on her from the very beginning but it was because of Honeypreet that he behaved himself. According to Rakhi, Honeypreet had mentioned to Ram Rahim that he should not mess with Rakhi as she will create a huge issue if he misbehaves with her in any way.

Rakhi Sawant also mentioned that she had introduced a couple of models for the movie to Ram Rahim and he had totally misbehaved with them. She always said that Ram Rahim had never misbehaved with her and she respected him as a person. Rakhi also said that she never considered him to be a divine person. While asked about Honeypreet arrest and the crime she has been arrested for, Rakhi said you cannot expect anyone to accept that they are guilty in front of a huge audience and also if she claims that she is innocent why wouldn’t she save all the girls from Ram Rahim.

After this whole scene, Rakhi Sawant has said that the original script will now change. Initially, the story ended with Ram Rahim murdering Honeypreet Insaan and destroying all the evidence but now that Honeypreet is alive, the ending will change. The ending according to Rakhi Sawant now would be as per reality because she wants to show the real story of the duo on screen. So with Honeypreet not being murdered and being alive, now the story will change to being arrested. Rakhi Sawant says that she will find out the actual truth of the two and will show that in the movie. The shooting of the movie will be as scheduled and they aim to wrap it up in January 2018.

Let’s see what all Rakhi Sawant has in store for us till the movie is out.