In this time of the widespread, when everyone wishes to do something unconventional yet fruitful but somehow turns into a watch-monster, for them, we have a piece of great news – 8 Blumhouse Horror Films Premiering on Amazon Prime Video India.

For the Amazon Prime Video family, lately announced on the newest release of eight diverse genre films under the banner of Blumhouse and Amazon Studios will surely be a delight. Marking the first four films to be released in October 2020, while the remaining half releasing in 2021.

The first four can race your heart from October 6th, 2020 with its stellar cast and crew. The four signature thriller will release- “Evil Eye,” “Nocturne,” “Black Box,” and “The Lie”. This group is all about unsettling films which are sure going to be unpredictable for all. The writer-directors are from the mix of established and new emerging talent. So hold you breathe, because October is all about blood-curdling and spooky films. 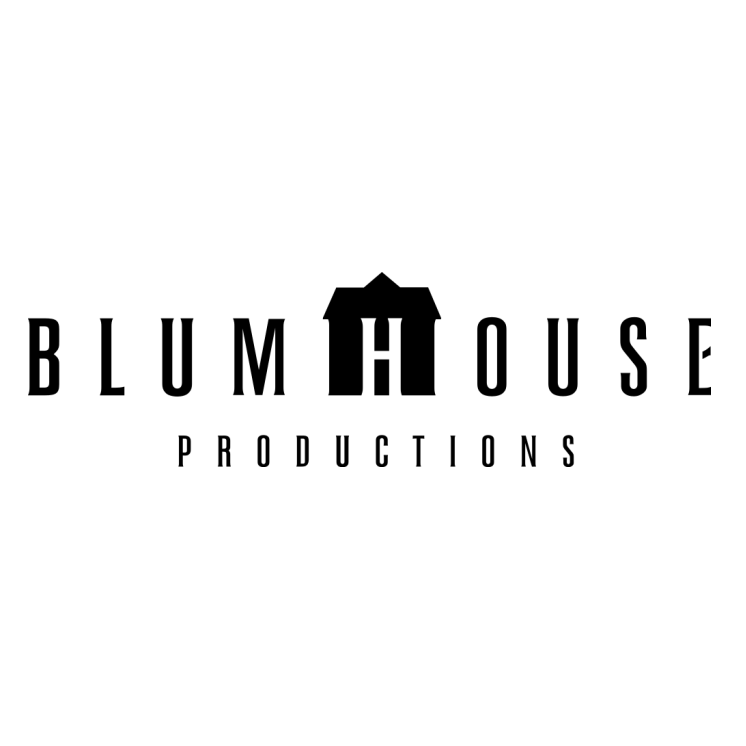 Coming for the first time, we welcome Blumhouse horror films on the Amazon platform with eight original theme-based films on your fingertips.

Widely anticipated and highly challenged is a perfect romance Evil Eye. For the Indian fans of Priyanka Chopra Jonas, fasten your seatbelts because this one is executively produced by Peecee.

Revolving around the ideal love and adventure, the story takes a turn when a mother gets convinced that her daughter’s night-loving boyfriends have a deep dark connection to her personal past.

Also sharing the list of producers with Priyanka Chopra Jonas, Jason Blum, Lisa Bruce, Marci Wiseman, Guy Stodel, Anjula Acharia, Jeremy Gold, Emilia Lapenta and Kate Navin is also going to be part of this massive venture with Blumhouse Horror Films series. This horror- thriller suspense drama is sure to awestruck you. Releasing on October 13th, it needs to be noticed, trust me.

The complicated web of lies and fraud in the second of eight films of Blumhouse Horror Films and Amazon studios will surely create an impulsive situation. Biting your nails to the most, the thriller rotates about the confession on two teenage girls who rashly murder her best friends. To cover the aftermath lies, two desperate parents compose a bunch of crap and falsification on their way.

Written and directed by Sud, yes, the same from Seven Seconds, The Stranger, this trick stars Peter Sarsgaard (An Education), Joey King (The Act, The Kissing Booth 2) and Mireille Enos (The Killing) as the main characters.

Produced by Christopher Tricarico, Alix Madigan-Yorkin and Blum, and executively produced by Kim Hodgert, Couper Samuelson, Aaron Barnett, Howard Green and Jeanette Volturno. Launching on October 6th, it will be a chucklehead.

After losing his wife and failing his memory in a car accident, a life of a single father gets a little puzzling when he undergoes a distressing experimental treatment that takes him to an anther mindset of the question, where he searching who he really is.

This suspense-thriller will cast Amanda Christine from  Colony, Charmaine Bingwa from Trees of Peace, Little Sista, Troy James from The Flash, Scary Stories to Tell in the Dark, Mamoudou Athie from Jurassic World 3, The Circle, Phylicia Rashad from Creed, and Tosin Morohunfola from The Chi, The 24th. This box of suspense is executively produced by Jay Ellis, Lisa Bruce, Jeremy Gold, Aaron Bergman,  Marci Wiseman, Mynette Louie, William Marks, Jeremy Gold, and Jason Blum, of course. Launching on October 6th, it needs some attention.

This suspense horror drama is about a student who discovers a notebook of her deceased classmate in an elite art academy.

Marking the debut director and writer, Zu Quirke will be helming the ship of Nocturne. Starring the film- Madison Iseman from Jumanji: The Next Level and Annabelle Comes Home’s fame, Ivan Shaw from Insecure, Casual, Sydney Sweeney from Euphoria, The Handmaid’s Tale, Player’s Table, Jacques Colimon from The Society will take you on a rollercoaster ride of delusion and illusion.

A timid music student who freshly outshines her abilities and achievements sees a mysterious notebook and that’s how the thrill begins. Joining the clan, the film has Lisa Bruce, Jeremy Gold, Marci Wiseman, Matthew Myers, FODHLA Cronin O’Reilly, and Jason Blum as an executive producer.

Releasing on October 13th, it should not be missed.

An eight anthology films will have a great demand as the release is set for Halloween for streaming. We are already excited to share this great story with you all. Broadcasting in over 240 countries around the globe, it’s going to be a massive hit and a great treat for the Amazon clan.

The set has a collection of eight films that will flow on a common ground of unusual vision and perspective. While, Amazon is clinging its business with horror, suspense, thriller, drama this time and trust me, it is going to be a mammoth hit worldwide.