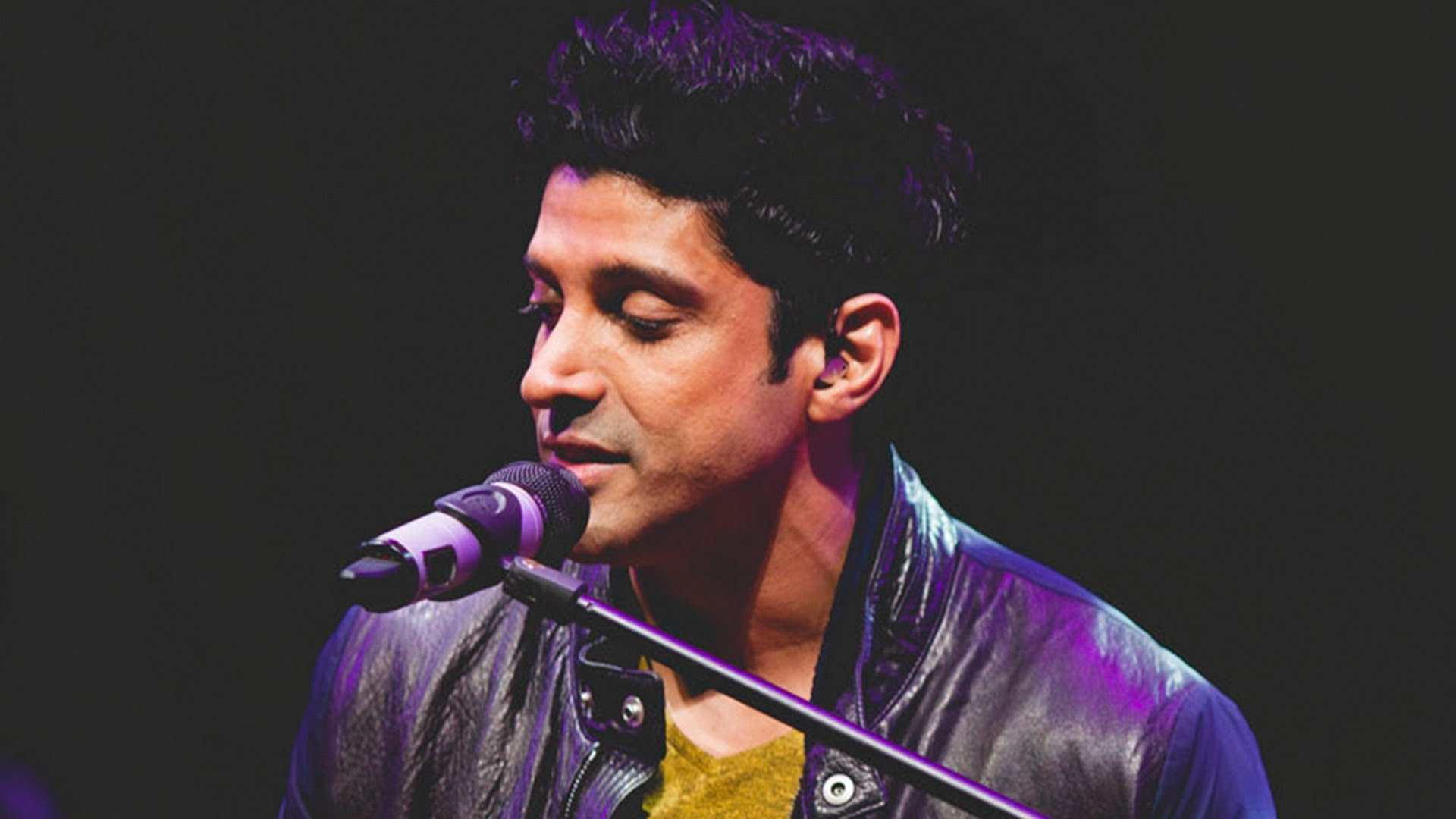 10 Bollywood actors who can sing 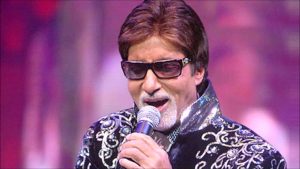 The Baap of Bollywood obviously tops the list of actors turned singers. The legendary star first sang in Mr NatwarLal. But what gave him fame as playback singer was the song Rang Barse’ in Silsila. He was unstoppable after that. Blockbuster movies like, Baghban, Kahaani, Bol Bachchan, Nishabd, Kabhi Khushi Kabhi Gham, Paa, Bhoothnath were also a very big hit. The 71 year old actor has not only established himself in acting, but also proved to be a good singer. 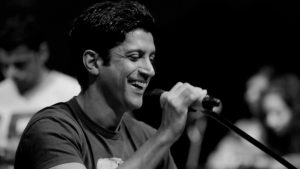 Farhan Akhtar is a man of numerous talent. The director turned actor turned singer, as we all know has rocked the entire nation with his debut Rock on!! He sang the best hits of the movie such as ‘Meri Laundry Ka Ek Bill’ and the title track. He stole our hearts with ‘Senorita’ from Zindagi na mileage dobara along side Hrithik Roshan and Abhay Deal. We all know where he gets his singing talent from, after all, he is Javed Akhtar’s son. It runs in the family. 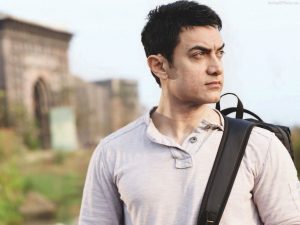 Back in 1998, the movie ‘Gulaam’ gave us a massive hit song called ‘Aati Kya Khandala’ which was sung by none other than our Mr Perfectionist, Aamir Khan. He has given his voice to narrate al lot of films as well like Dil Dhadakne do. He is called Mr Perfectionist for a reason after all. 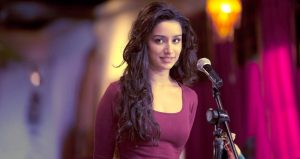 She surprised the entire nation with her singing skills when she sang ‘Galliyaan’ from the movie ‘Ek Villian’. Along with her bubbly and cute acting, this actress won our hearts as a singer as well. 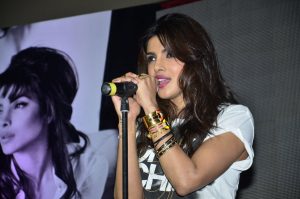 Our very own desi hollywood start is all in the talks these days. She has reached tremendous heights with not just her acting skills, but also with her singing talent. She has gone way ahead of the other actors and released her own internationall album. Piggy Chop’s first song to have gone air was ‘In My City’. After it becoming a huge hit, she went on to release ‘Exotic’ along with Pitbull. This girl is going places we tell you! 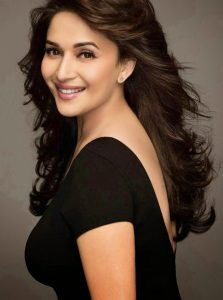 This dancing diva turned singer, as we all are aware has stolen many hearts over the years. Along with her amazing dancing in ‘Kaahe Chhed’ from Devdas, She has given melody to the song with her one voice. 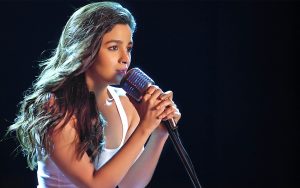 Alia Bhatt made her singing debut with the Oscar winning ‘Mozart of the South’A R Rahman for the film Highway. With this she proved she can do far more than act the life out of her. She has proved to people that she was not placed in the Tinsel town because of her family, but has earned her place here with sheer talent. 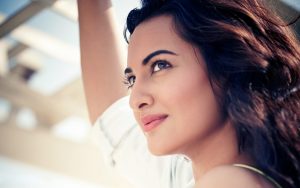 One of the most recent entrants into the bandwagon of actors who can sing, Sinha made her singing début with the song, ‘Let’s celebrate’ in the movie,Tevar. Though she hasn’t sung the entire track, she has crooned a line in the song ‘ Lets celebrate ‘ for the film. According to a report in Bombay Times, the Shotgun girl has sung the song with international Punjabi singer Imran Khan who shot to fame with his single ‘ Amplifier ‘ and makes his Bollywood debut with this one. Cheers! The two definitely have a reason to celebrate now. 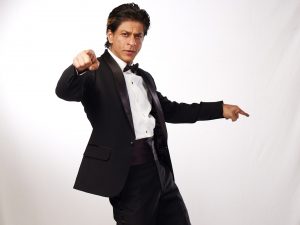 Bollywood ‘badshah’ SRK sang Apun Bola for his 2000 hit film Josh. The track is picturised on the actor and Aishwarya Rai Bachchan. The movie as well as the song went on to become hits. This actor and singer Baadshah sure knows how to win our hearts. 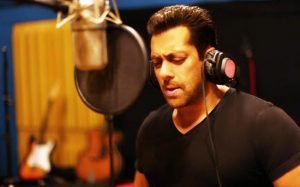 This one will surprise you for sure. With the duet, ‘Hangover’ that he sang with Shreya Ghosal for the film Kick Khan proved he can be more than just a 1.74m macho walking to destroy everything in his path. And recently he is creating buzz for his new track ‘Main hoon hero’.

It’s said that one shouldn’t hide a lamp under the bushel. Talent is a merit for the one who has it but comes to fruition only when it is enjoyed by an audience. These Bollywood actors who are amazing singers certainly seem to know that- the reason why many of their screen-outings, are music to our ears.