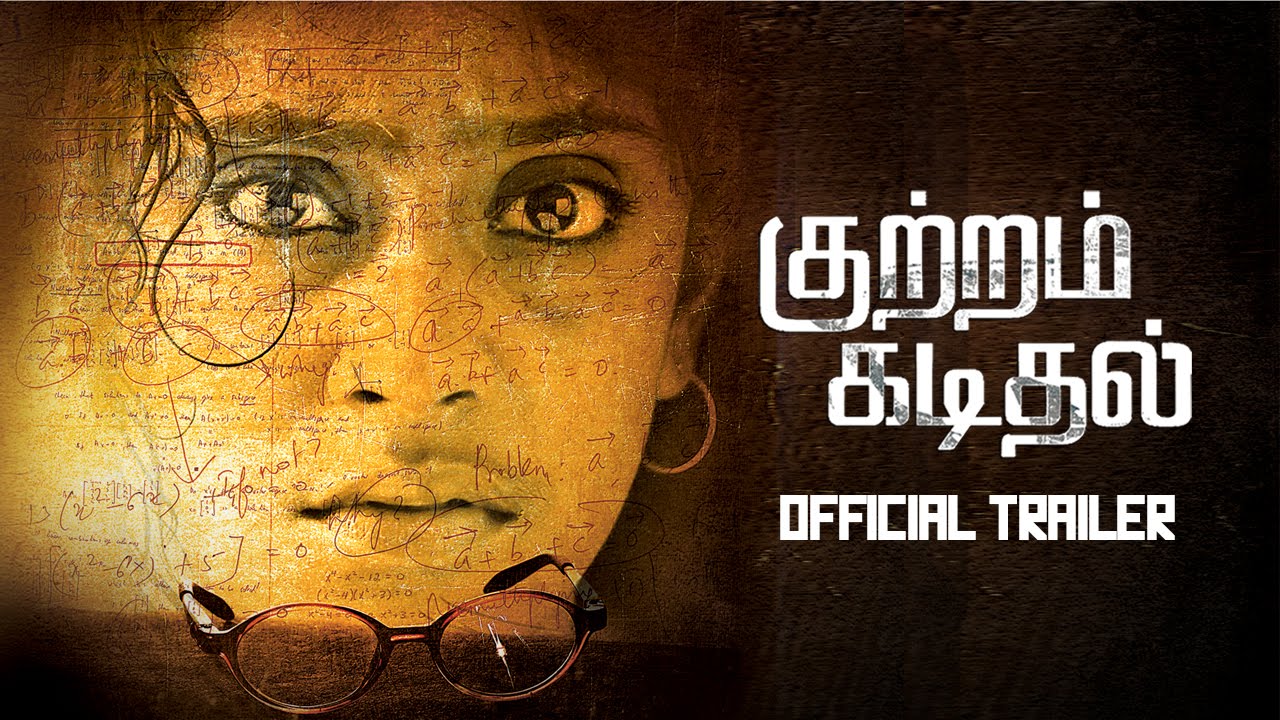 It is a biographical movie made on the life of Periyar. Periyar was a man who was against the concept of caste and religion. He was born and brought up in Erode. Once he went to Kasi and experienced severe discrimination because of caste. He returned back and worked for his father for a few years before becoming the Chairman of the Erode Municipality. He resigned the post and joined the freedom struggle. Periyar fought against superstitious practices and untouchability. The movie traces the life of Periyar right from his birth, to his death.

An old man, Krishnan dies. His son Suriya is informed about his father’s death. Suriya, an army man who is traveling, begins to think about his father’s life and his relationship with his father. His mother Malini, and dad Krishnan meet during their college days, fall in love and get married. Suriya and his sister Shreya are born. Their parents are very motivating. Suriya falls in love with Meghna, but she leaves to the USA for higher studies. He pursues her and moves to the USA, but she gets killed in a bomb-blast. Suriya is unable to cope with her loss and turns to drugs. His father Krishnan helps him get through the difficult phase. He later joins the army, and Priya confesses her love to Suriya. Suriya reciprocates, and they get married.  Actor Suriya has done a double role

Anbu is a school kid who aspires to become a collector. Jeeva, his classmate takes an instant disliking for Anbu.  Anbu excels in studies and sports. His parents have a lot of differences, which pressurizes Anbu.  A fight between Anbu and Jeeva puts both their families at warring ends. The families resolve their differences but the kids are still mad at each other. Anbu’s uncle falls in love with Jeeva’s sister and the families fix their wedding. The movie talks about the importance of forgiving, and encouraging and appreciating the kids.

Murugaiyan is a shepherd in Theni. His widowed mother undergoes great struggles to raise him during his growing up years. They have a lot of love for each other. A notorious group steals goats from Murugaiyan’s village. He catches one of the thieves. Her name is Pechi. Murugaiyan falls for Pechi, but his mom is against the relationship. She wants him to marry a girl of her choice, but Murugaiyan refuses.

Velu works for a roadside shop. He falls in love with Jyothi who works as a maid in an apartment nearby. One of the houses that Jyothi works for is Aarthis. Aarthi is a school student. Dinesh who lives in the same apartment makes friends with Aarthi, and films her private moments without her knowledge. She gets to know this and takes the memory card containing her clips. A raging Dinesh tries to throw acid on Aarthi’s face but he ends up attacking Jyothi instead. A case is filed and the events that follow form the rest of the story.

Chellamma is a kid who has issues with studying. She is disliked by her classmates and teachers, but she is a happy, chirpy kid. Her father Kalyani’s only aim is to keep his daughter happy. He toils hard to make ends meet. It is a lovely coming-of-age story that describes the love between a father, and daughter. The movie won the prestigious National Award in three categories.

Merlin is a newly married lady who works as a teacher. On her first day at work, she slaps an arrogant school student, Chezhiyan who collapses and goes into a coma. Chezhiyan’s mother is a single parent who drives an auto. The events that follow talk about the proceedings between the grief-stricken Merlin, and the angry family of Chezhiyan’s.

Four youngsters roam around the streets of Guntur in Andhra. The cops detain them in the name of suspicion. They are put through hell for the next 13 days. They are forced to confess a crime that they did not commit. It was the first Tamil fim to feature in the Venice International Film Festival.

Joker is a movie that criticizes the political absurdities. Mannar Mannan is a villager who calls himself as the President of India, and protests against all the absurd things happening in the village. People see him as a joker. He’s often arrested for his protests. He falls in love with a girl called Mallika who says that she will marry him, only if he builds a toilet in his house. The Government announces a scheme where all the houses throughout the country will get toilets, but Mannar is unable to build a toilet. The events that follow give us a deep insight into the lives of rural people, and the absurdities that the government forces on the people.