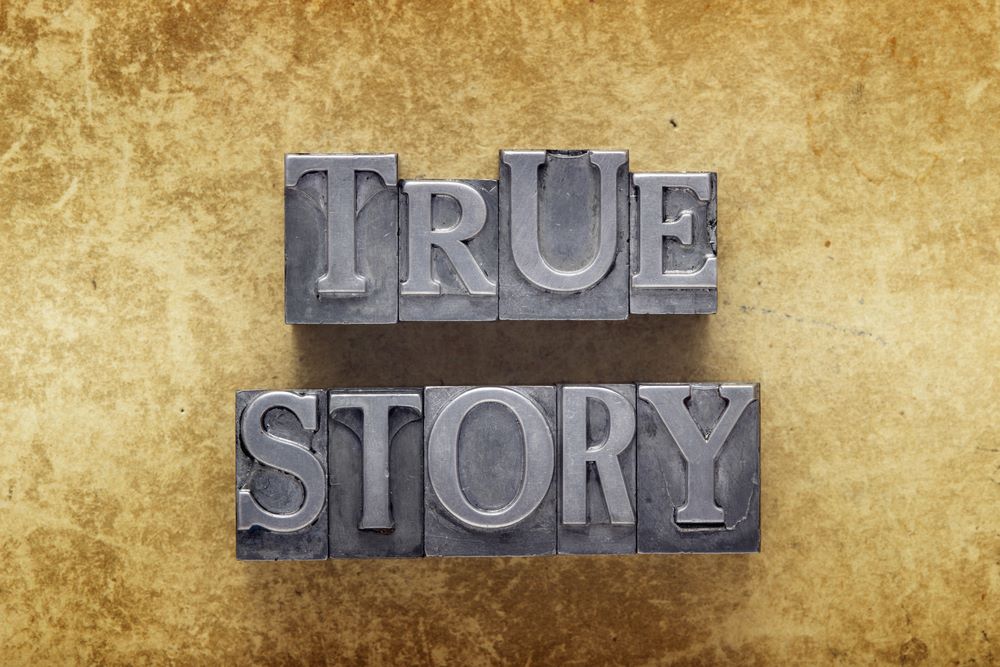 Writers search for their stories everywhere and they want to tell the world about every story they listen to or witness. Bollywood goes an extra mile because they actually have a platform to tell the story to their audiences. Movies are of different genre and one of them for sure is the movies based on real stories. Bollywood movies based on true stories also have a wide range to showcase, ranging from sports, war, biography, history and much more. The best part about movies based on real stories is that we are exposed to stories that we might have never known had it not been for them.

Here are a few hand-picked Bollywood movies based on true stories and I totally recommend you to watch them if you haven’t watched them as yet. 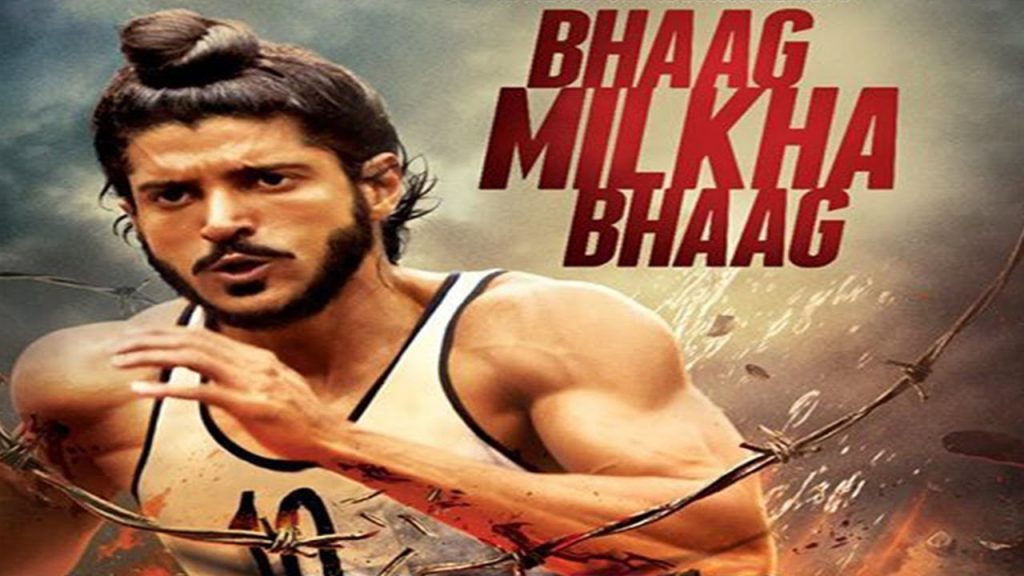 About the movie: Bhaag Milkha Bhaag is the biopic of Milkha Singh who is famously known as ‘The Flying Sikh’. This is Farhan Aktar’s personal best. Milkha Singh’s journey right from his childhood is depicted so well by Rakeysh Omprakash Mehra that every Indian should sure know the journey of this Athlete who has made the Country proud.

About the movie: Neerja is the story of Neerja Bhanot, a flight attendant in Pan Am flight 73 in 1986. This story is about how she manages the situation when the flight is hijacked and how she saves the lives of 359 passengers and sacrifices her own life. Sonam Kapoor has done complete justice to her role in this movie. 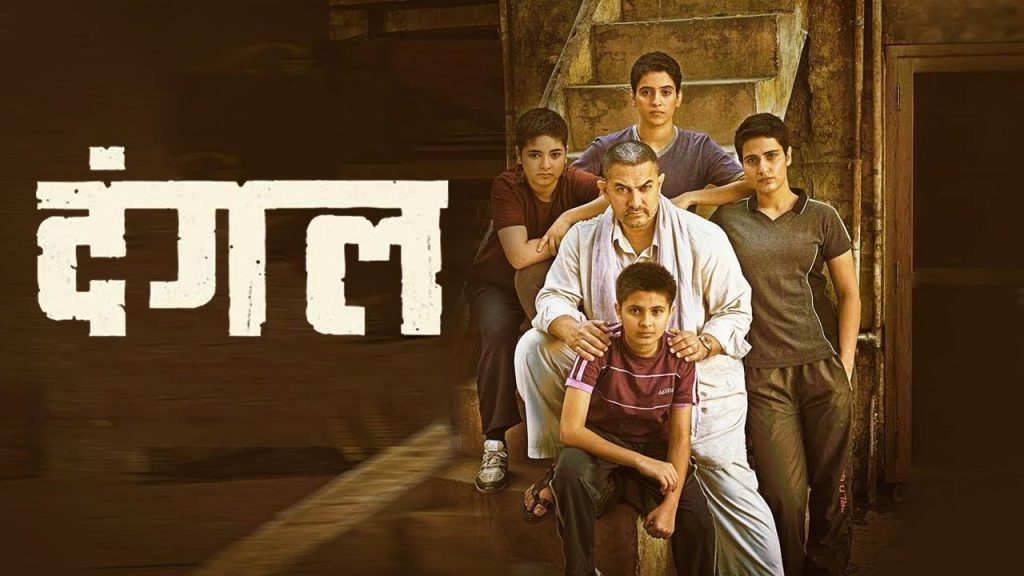 About the movie: Dangal is a story based on Mahavir Phogat who was a famous wrestler who couldn’t win Gold medal for the country and had taken a Vow that he will train his sons. Little did he know that he is going to be the father of two daughters. But having the Phogat blood running in them, the father realized that daughters are no less and begins to train them for common wealth games. Dangal beautiful shows the real story of the two girls and their struggle to reach where they are today. About the movie: Airlift is based on a story of an Indian business man, Ranjit Katiyal decides to save his fellow countryman when Iraq invades Kuwait and the entire struggle he goes through for them despite he having a chance to come back to India safely. Not only Akshay Kumar but the entire star cast has delivered their roles exceptionally well. About the movie: The Sanjay Leela Bhansali’s version of Bajirao Mastani is a magnum opus. Bajirao Mastani is about the epic love story between Peshwa Bajirao and Mastani. Bajirao is married to Kashibai and bring Mastani home as his second wife. The entire movie shows the war scenes, their love and their struggle to be together in the best version of the director. About the movie: The Ghazi Attack is a war based film. Back in 1971, the Pakistani’s decided to attack the Vizag Port (Secretly) and the attack was planned underwater through a submarine called Ghazi. The entire movie unfolds how India won this underwater war. Though this movie did not get the acclaim that it was supposed to, this is a must watch for every Indian. 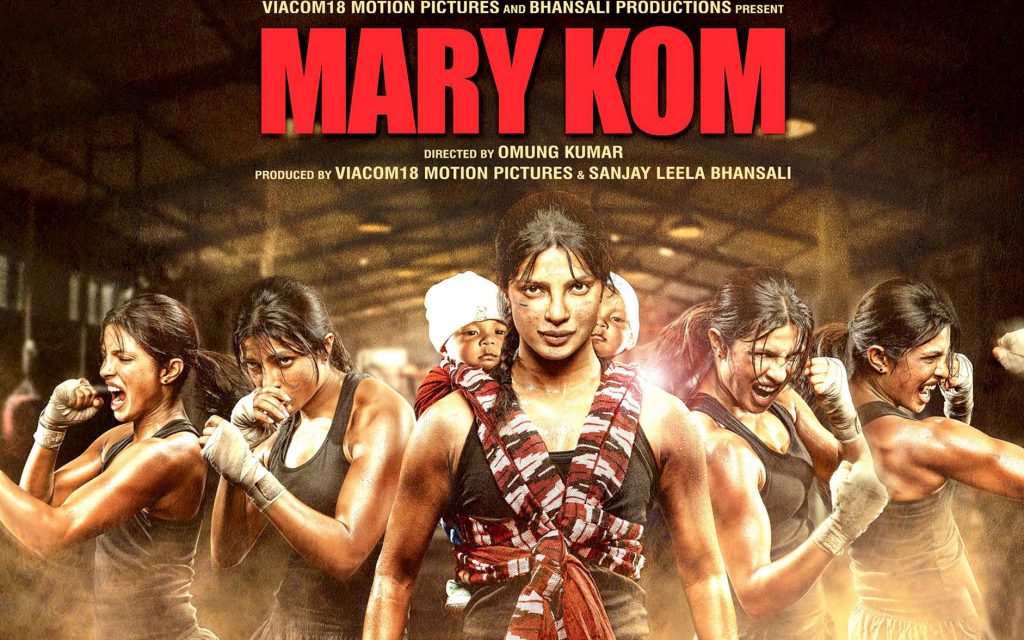 About the movie: Mary Kom is a biopic on Olympic Indian Boxer Chungneijang Mery Kom Hmangte. Though this movie did not do very well on the box office; Priyanka Chopra who plays Mary Kom does complete justice to the role. The movie clearly shows the struggle that and Indian Woman goes through to achieve her goals and fulfil her dreams.

No One Killed Jessica

About the movie: No One Killed Jessica is a biopic thriller about a Delhi based model Jessica Lall murder mystery. A journalist (Meera) approaches Jessica’s sister to know the actual truth and teams up with her to find out the whole story and exposes the culprit system. 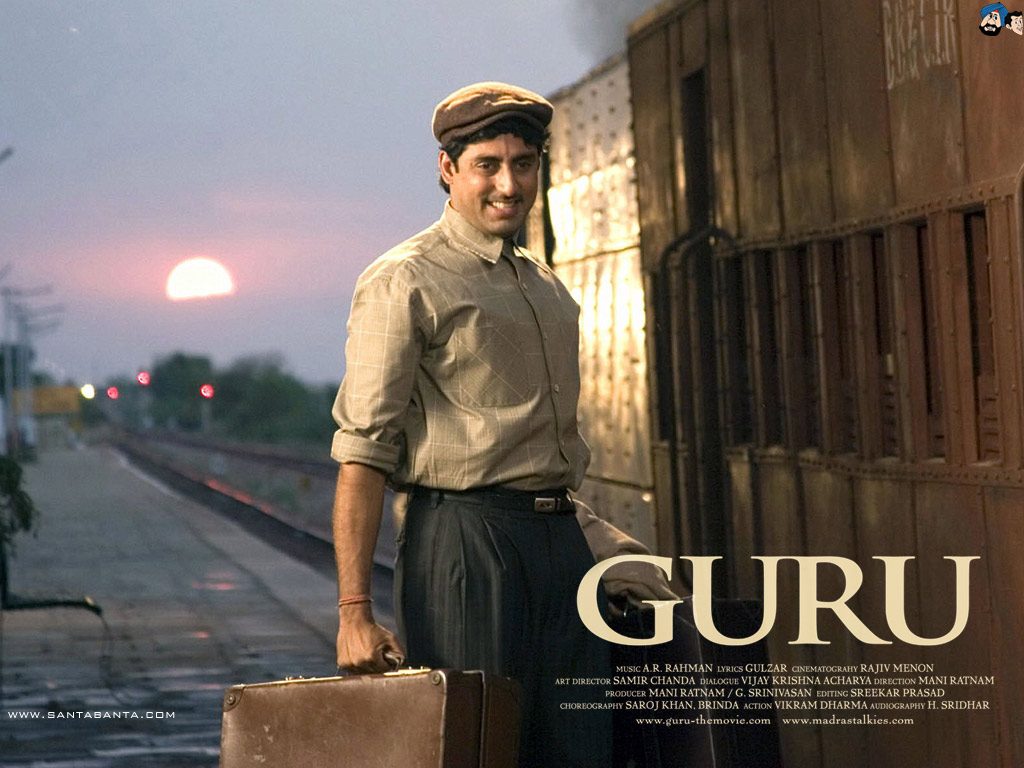 About the movie: Guru is the journey of Dhirubhai Ambani, the famous business tycoon. The story beautiful unfolds from 1958 when he arrives in Bombay and his journey of rising to what he is today literally from being on the streets of Bombay. The Star Cast not just the main leads, have delivered in par excellence and A R Rahman adds to the beauty of the movie through his music. About the movie: Toilet EK Prem Katha is inspired by a real life story of a woman who fights for her right to having a toilet at her house (Husband’s house). The story revolves around the how the husband comes up with a temporary solution for the problem of his wife and finally the wife leaves his (temporary) and goes to her mother’s house and how her husband fights the society and everyone to install a toilet in the house.

These are the few best Bollywood movies based on real stories which according to me are a MUST WATCH for just not movie lovers but also for people who love to know real stories related to incidents, sports, and history as well.

As always, if you liked what you read share it on your social media platforms by clicking on those tiny icons below.