Remember the very first Indian Talk Show, Phool Khile Hain Gulshan Gulshan” that started the trend of amazing Indian talk shows over the TV. Indian audiences have always had a keen interest in the lifestyle of Bollywood stars, be it their professional life or love life. This is one of the reasons why these Indian talk shows have been massive hits of all the times and are still the most watched on TVs.

Every talk show created different concepts while communicating with the celebs about their life. With all the talk shows featuring Tv stars and Bollywood stars, people find it really interesting to take a sneak peek in the struggles of the stars and the fans all around find it really inspirational and motivational.

We have a list of Top Indian talk shows and their hosts which were very interesting for people. 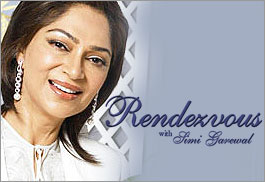 This Simi Garewal show hosted by Simi herself was based on the concept of asking personal matters to the Bollywood superstars. The stars also with no hesitation talked sourly about the soft side of their life to the heartbreaks they had. The show gained popularity within a less span of time and was the most-watched show of that time, leaving Indian talk shows aside. 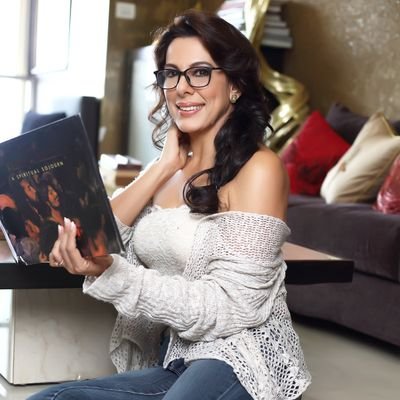 Pooja has been known for her bold and bindaas attitude. Audiences find it really interesting while she interviews celebs in her badass style. She has every time proved that she loves to speak her mind and does not care if the truth affects anyone. The reason that people hooked on to her show was her style and the fashionable dresses that she wore. She undoubtedly set the fashion trend for ladies and young girls.

Interesting read : 7 Best Movies coming to Disney Plus in September 2020 Oye! It’s Friday! Was hosted by actor, singer, writer Farhan Akhtar. Farhan himself is so multi-talented that with his talent too, people got amused. Farhan has got all things from skits to spoofs to comedy and he every time proved while taking the interviews that he has got this talent of great communication also. The first season of the show was great but unlike the first, the second season was not liked much by the people. 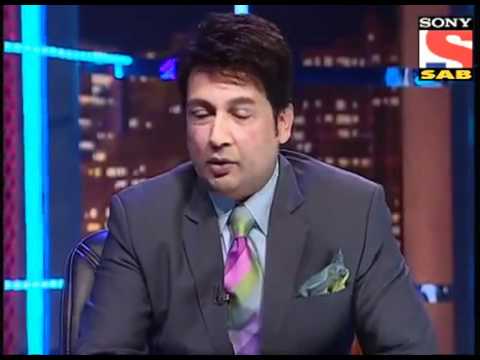 Shekhar Suman got popularity long back with his show Movers and Shakers. The show much like the Kapil Sharma show as of today allured the audience and kept them hooked with the great humor and laughter.  The show became a massive hit and Shekhar Suman with one of his talents made fun of every Bollywood celebrity and politicians and made people laugh tickling the funny bone. The first season of the show was a big hit and came one and a half-decade ago.

The show was based on the concept of a celebrity talk show wherein most of them took part. Shekhar Suman, with this, marked the beginning of the era of stand up comedy and gained a lot of popularity. 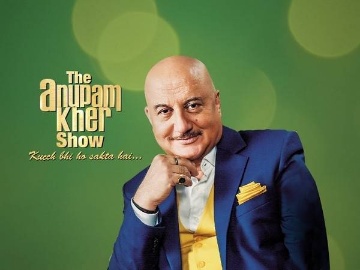 The Anupam Kher Show- Kucch Bhi Ho Sakta Hai was by Anupam Kher himself. The show celebrates the creative journey of a man who should have been a failure, but instead someone who has manipulated his journey and got success.

The show focused on the motivational journey of Bollywood celebs and their struggles to create their own space in the B-Town. The story of all the stars inspired the audience to never get up in their lives and to keep working hard with sincerity and dedication. Season 2 of the show was also a hit like season 1.

The show was hosted by Bollywood choreographer and Director, Farah Khan, and had the biggest Bollywood stars. The show was premiered on Star Plus and ended after completing 13 episodes. This celebrity chat show was much liked by the audience as it invited stars like Priyanka Chopra, Salman Khan, Shahrukh Khan, Bipasha Basu, Shilpa Shetty etc.

The format of the show also had the concept of allowing the guest celebrities to have received donations for the charities they support and bring their personal belongings to be auctioned for charity.

Interesting read : Top Five upcoming sequels in Tamil Cinema that have stirred up Anticipation among Fans

The popular show Koffee with Karan is an Indian talk show much liked by the audience. The famous producer and director, Karan Johar, featured the show with many Bollywood aces getting candid. Also, the way Karan took interviews was very much adored by the audience. The highlight of the show was the “Rapid Fire Round” where the stars were supposed to answer the questions in a fraction of seconds.

With six seasons of the show, this much-liked show is still on a hook of the audience. Not only in India, but the show also gained popularity worldwide. 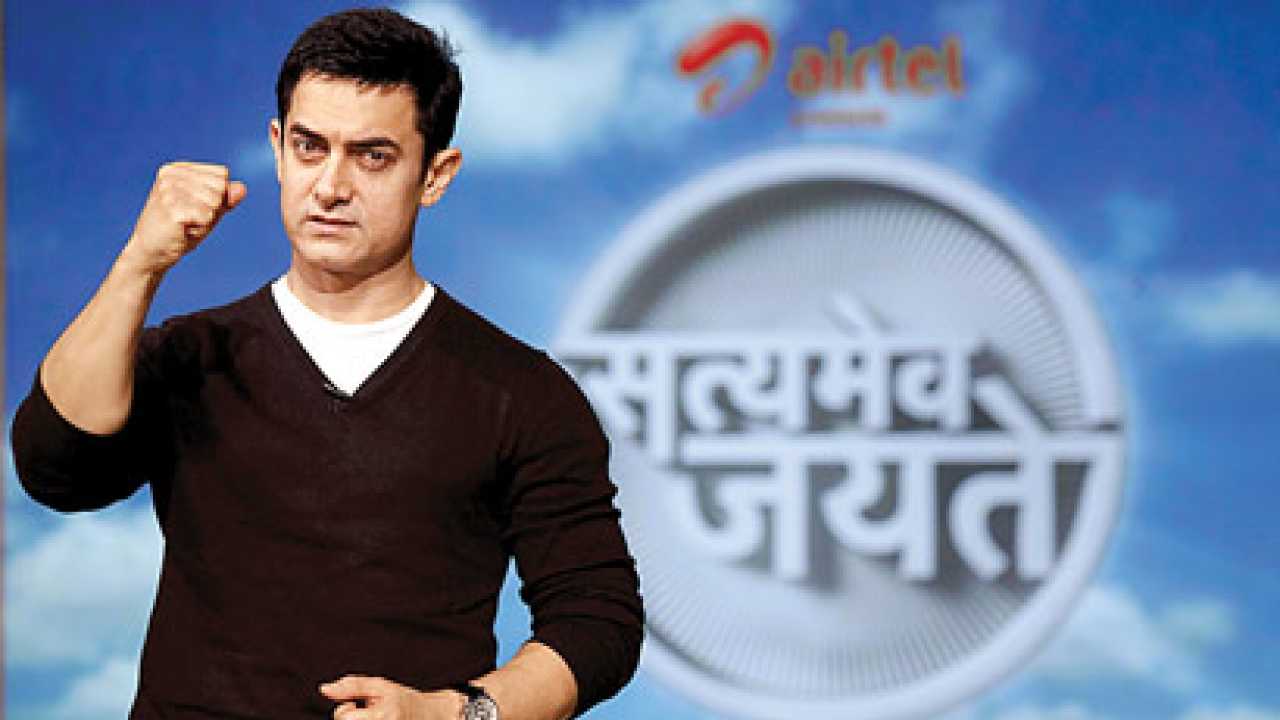 The show, Satyamev Jayte was hosted by Actor and Producer, Aamir Khan. The show was based on interaction with people who are considered to be a taboo in our society. With many contemporary topics in society, Aamir Khan tried to curb the issues like gender Inequality, acid attacks from the Indian society. He brought forward the survivors and motivated people all over the world to learn and take inspiration to avoid bitter experiences in their life.

The show was a great hit with three seasons and was very popular among the people. The inspirational stories motivated youth to not support the bad happening and going around in society. 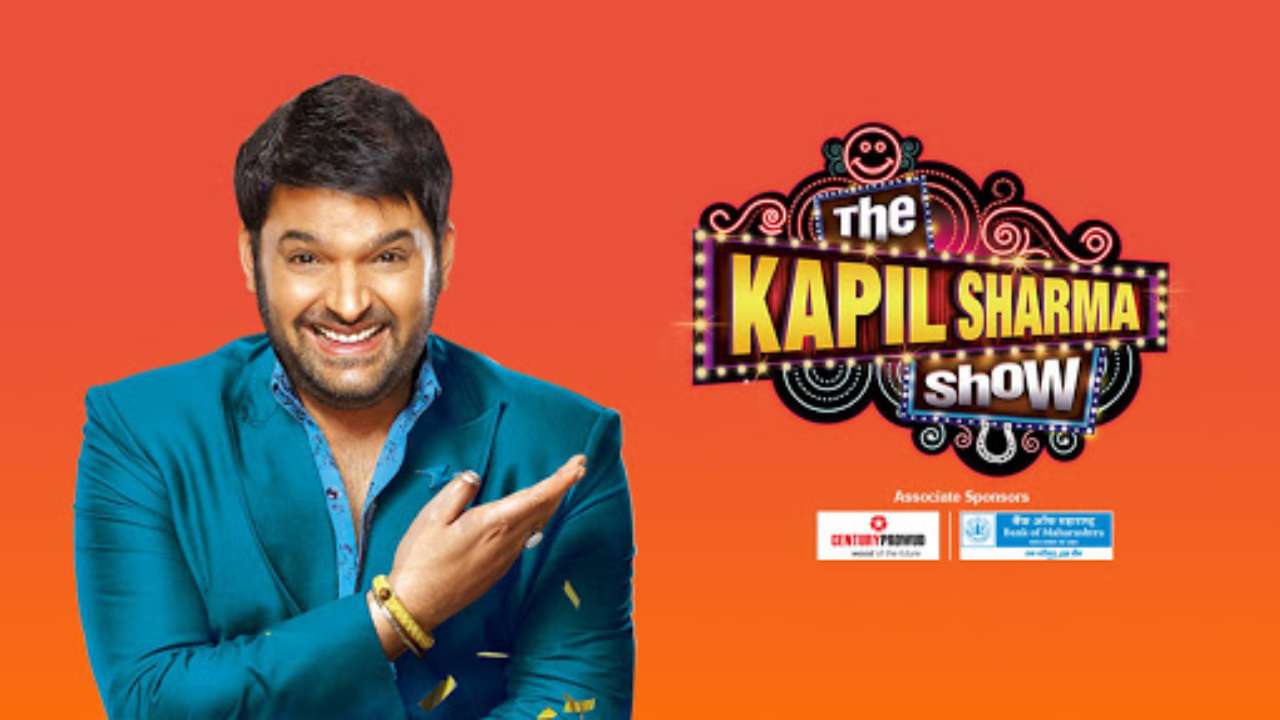 Kapil Sharma show proved to be an amazing stress buster for people who are struggling hard to work and are busy in their lifestyle. The show, with great humor and comedy makes everyone laugh and forget all tensions and worries they had all day. The amazing characters and roles that they play are very much liked by the Indian audience.

The Kapil Sharma show not only gained popularity in India but also worldwide as people from all around the world come and to be a part of the show. The theme of the show involves interviewing the biggest celebrities in a funny way and also having a conversation about the hard phases of their lives. Yaaron Ki Baraat was an Indian TV series hosted by Indian filmmaker, Sajid Khan and actor Riteish Deshmukh.the audience has always been intrigued by the lifestyle of Bollywood stars and famous personalities. The Hindi chat show was broadcasted on Zee Tv and invited big celebrities like Amitabh Bacchan and Shatrughan Sinha. The show became popular with these quite famous celebrities having a chit chat about their various phases of life in the show.

You must have seen all these Indian Talk Shows at some point. Share your fond memories of these shows in the comment section below.