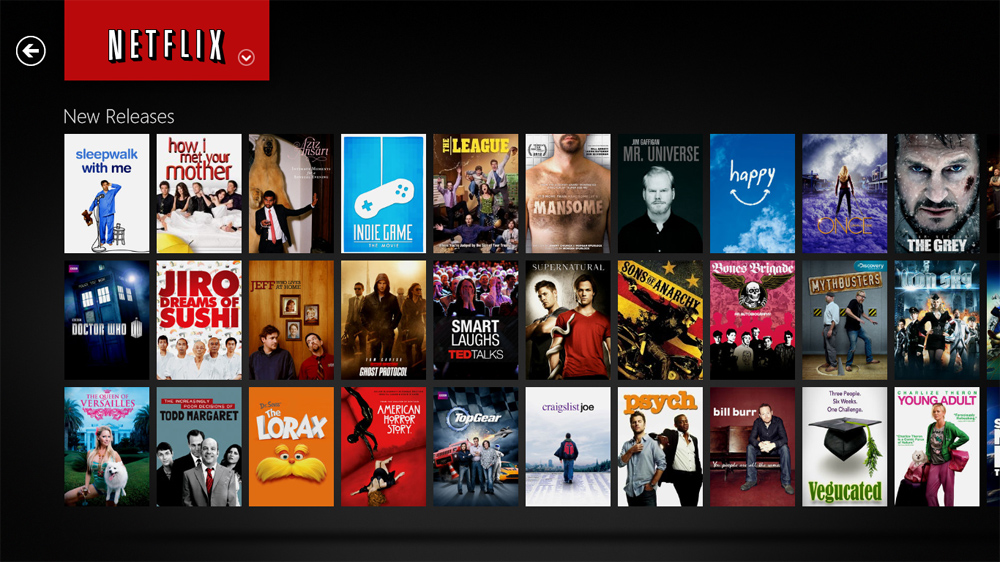 Top 5 Movies to Watch on Netflix

Boy to his Girlfriend: So what do you want to do this weekend?

-And they chill the entire weekend binge-watching things on Netflix-

The relation might be different but this happens to almost all of us, right? We sure owe a big one to Netflix to finally decide in 2016 to enter the Indian Market. Finally, we have access to some of the Netflix original series and movies and also to the other fine print movies. I’m almost to start watching a new series because I know once I start, I need to finish it. How many of you do the same thing? So for people like us, we should also start watching movies on Netflix, at least we can be sure that the movie will be over in a couple of hours and we will not have the itching fingers to click on the next episode. So here are a few movies that you must watch on Netflix if you haven’t so already.

Beasts of No Nation 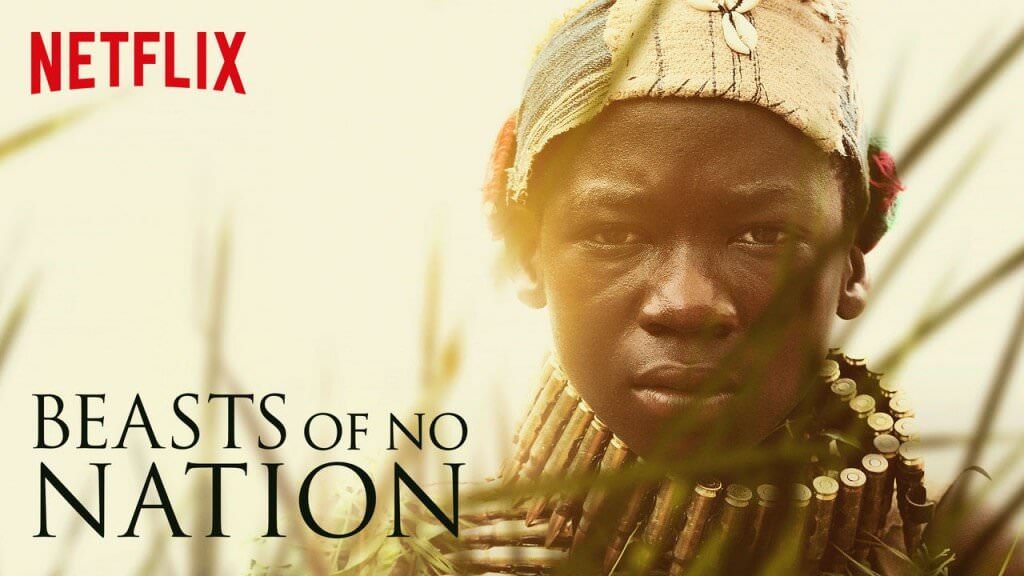 This is not just a movie that is available on Netflix but this is a Netflix Original Movie. Knowing the kind of things Netflix comes up with, this is also a must watch on Netflix. The plot is basically revolving around a civil war and how this war tears apart a family and forces an African Boy to transform into a child soldier. This movie was the first ever full feature Netflix Original Film which released in 2015. 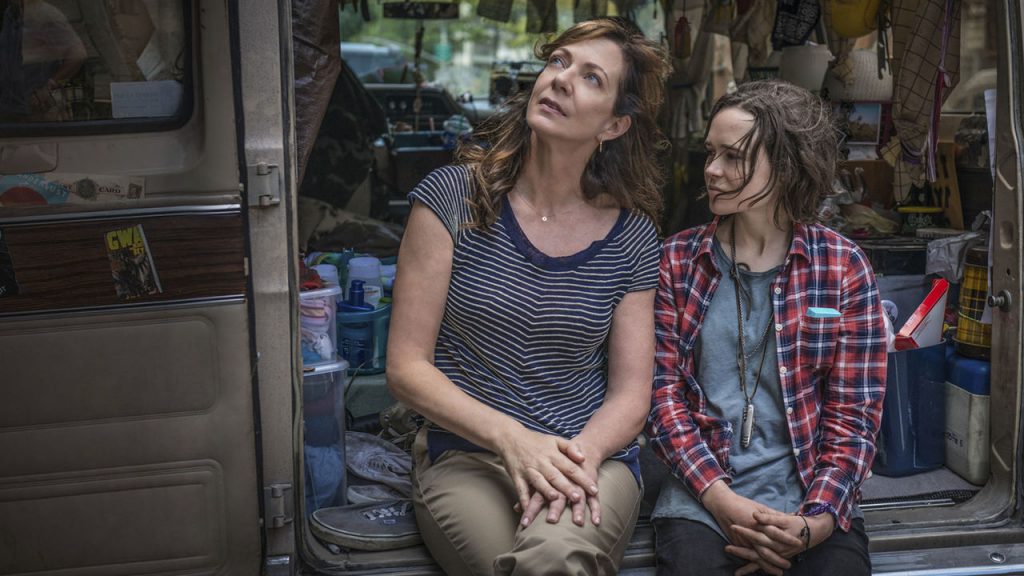 Tallulah is a brilliantly made movie which talks about motherhood. Tallulah kidnaps a baby from this rich woman who doesn’t really care about her baby. Though Tallulah embraces the motherhood and treats the baby as her own in the journey but she is a criminal in the eyes of the world but you might want to just support her for the journey they portray in the movie. 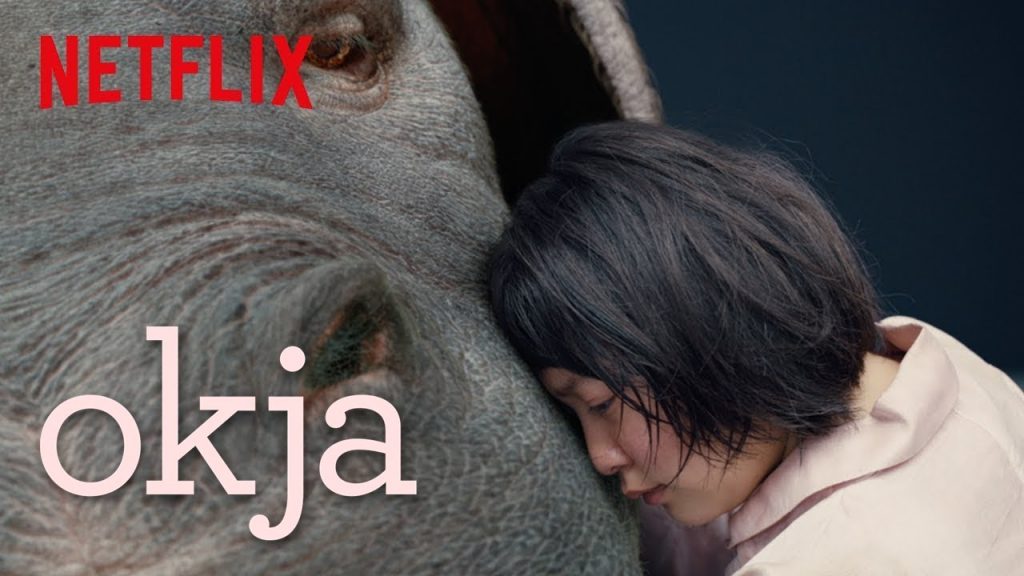 Okja movie is about a young girl Mija and Okja, a massive animal. The plot of the movie revolves around how she is caught between the misfire of leaving her city for her family. 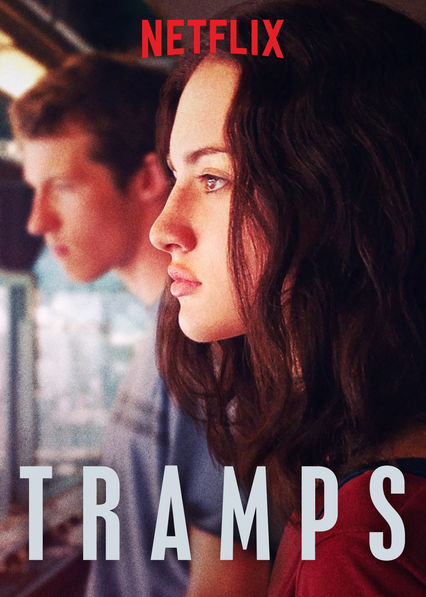 Tramps is a briefcase swap which puts the two strangers (A bagman and a driver) in trouble but also about how two strangers bring in positivity even while they are in a shady deal by spending a beautiful night together developing something more than just friendship.

Gerald’s Game is a horror movie which circles around a couple. The couple involves in kinky stuff where the husband handcuffs the wife and unexpectedly the husband dies in the process. The story unfolds how the wife fights to survive in that remote lake house when she starts hearings and seeing a lot of things.

Have you watched any of the above? If you haven’t yet watched them yet you should totally head to Netflix and start watching. When you have the subscribed to Netflix then why not take full advantage of it?

Hey, But are you one of those who haven’t subscribed to Netflix yet? Well, if you have your doubts then you should totally try the one-month free subscription. Once you are convinced, you should totally take the subscription. Netflix gives you three plans – Basic, Standard, and Premium. You can select the one you want to and you can join the group of people who say ‘Hey, let’s Netflix and chill over the weekend’.

As always, if you have liked what you just read, do share it on your social media platforms by clicking on the tiny icons below. 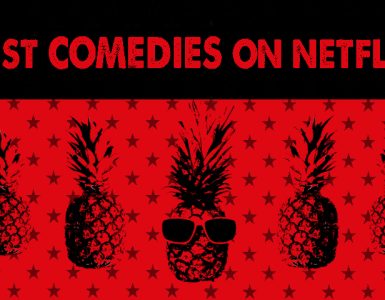 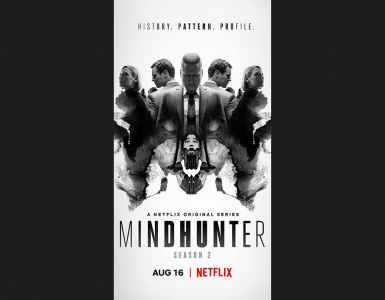