Stand Up Comedy has gained popularity from a few years in India. There are a lot of clubs that organize these shows and they are enjoyed by a large audience. For the audiences who couldn’t go for these shows usually end up streaming it on YouTube for free. After the launch of Amazon Prime, the stand-up comedians will be forever grateful to them. Do you want to know why? That’s because early this year; Amazon Prime signed 14 India’s Top Stand Up Comedians to stream their content for 80 Minutes exclusively on Amazon Prime.  Hasn’t this move opened a new gate for the stand-up comedians to gain popularity and also making Amazon Prime a better player in the market?

The 14 stand up comedians who were signed by Amazon Prime are Kenny Sebastian, Kanan Gill, Biswa Kalyan Rath, Sapan Verma, Sorabh Pant, Zakir Khan, Anuvab Pal, Naveen Richard, Varun Thakur, Azeem, Neville Shah, Aadar Malik, S Aravind and EIC. All of them are literally the best stand up comedians in India. Everyone’s content is so different and makes us wait for their next stand up. But who are the top 5 on Amazon Prime? Let’s find out starting with the best for a change. 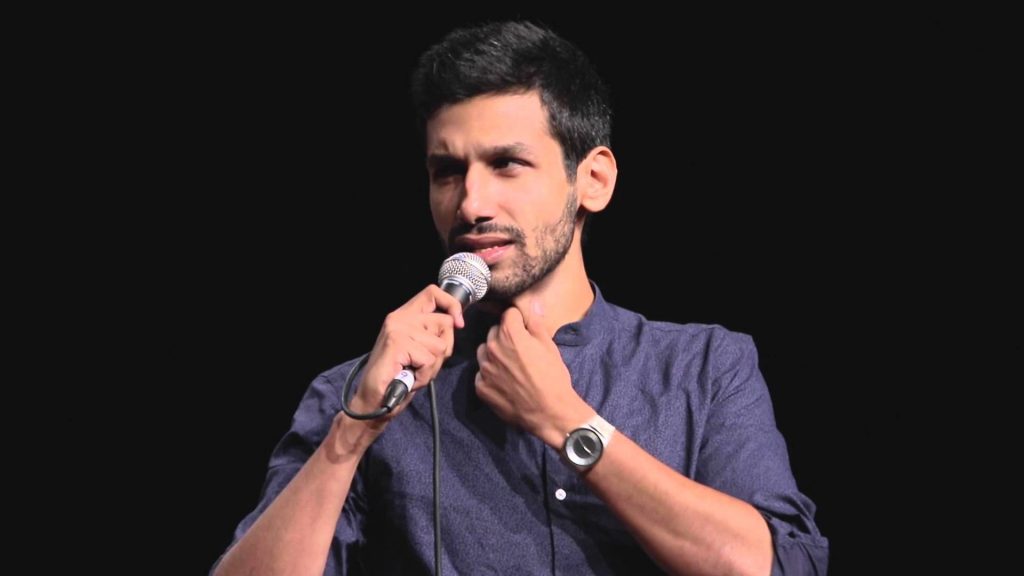 “There is a Cow” – This joke itself will make you biased towards Kanan Gill and thus he tops my list. The best part about his set is that he keeps it real but also brings in comedy in the reality. Kanan Gill can never go wrong with his content and he just switches between topics effortlessly. The 64 minutes is pure roll on the floor laughing. 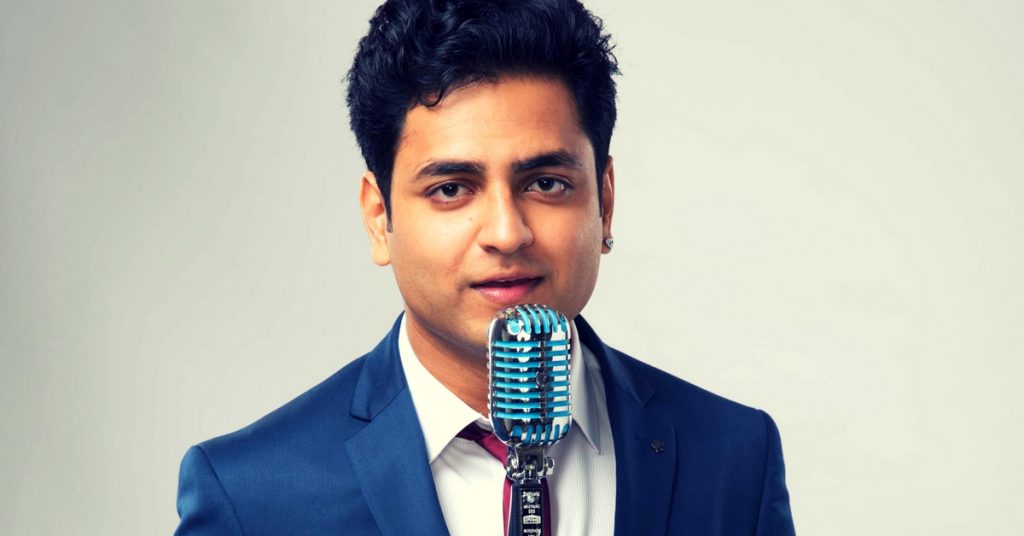 Name: Don’t be that guy

Kenny Sebastian’s ‘Don’t be that guy’ makes it on Number 2 on my list. Kenny Sebastian delivers all his punches at such ease that sometimes you think that how is it humanly possible deliver comedy with a poker face. His set is all about his parents and how he once was a nice guy (not anymore). 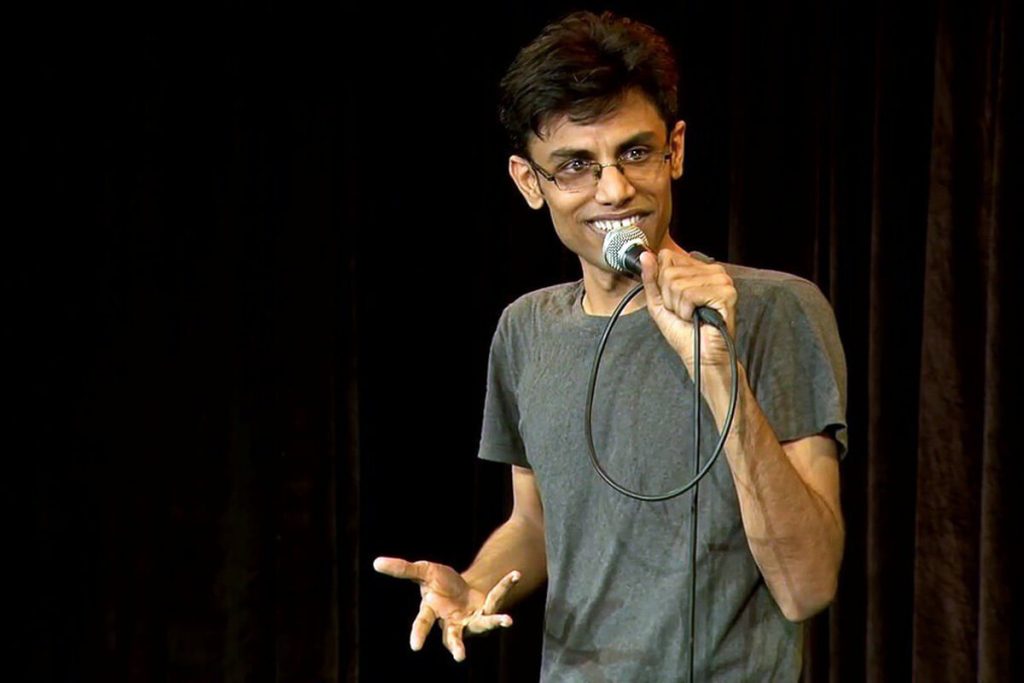 Biswa Kalyan Rath’s Biswa Mast Aadmi has been loved by the audience and he is a lot of people’s favourite. Though I found his content completely original and smart, I somewhere thought he was over the top loud thus making it on Number 3 on my list. Nonetheless, his set can make you laugh even after you watch it over and over again.

Aravind’s Madrasi Da makes it fourth on my list. Aravind’s set is on the typical stereotype of the people down south mainly Madrasi. His content though not very fresh is highly engaging and sounds like his personal experience and bring to you instances that you would have never thought of. He owns the content and delivers it effortlessly.

Zakir Khan’s Haq Se Single is by far a content that will be relatable by almost everyone. He flawlessly describes his own journey about love, rejection, heartbreaks and many more and how he is proud to be single. There will be a lot of instances where you might just say ‘Oh I have been there too!’ Thus Zakir Khan makes it 5th on the list of top 5 stand up comedy series on Amazon Prime.

Do you agree to my top favourite stand up comedy on Amazon Prime? All of you who haven’t yet subscribed to Amazon Prime should totally subscribe to it as Amazon Prime offers a lot of interesting shows, movies and series. Also, who would not want to laugh for an hour and a half and forget all the problems that one has in life? So subscribe and watch all the 14 stand up comedy series and let’s see if our favourites match.

As always, if you liked what you read to share it on your social media platforms by clicking on the tiny icons below.