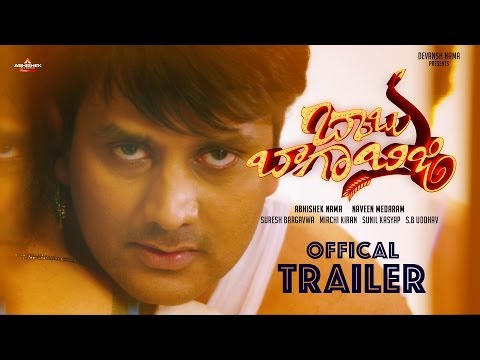 Avasarala Srinivas is acting in a Adult comedy titled ‘Babu Baga Busy’. The movie has almost completed its shoot. And the Teaser of the movie was released.
Produced by Abhishek Pictures, it is being directed by Naveen Medaram.