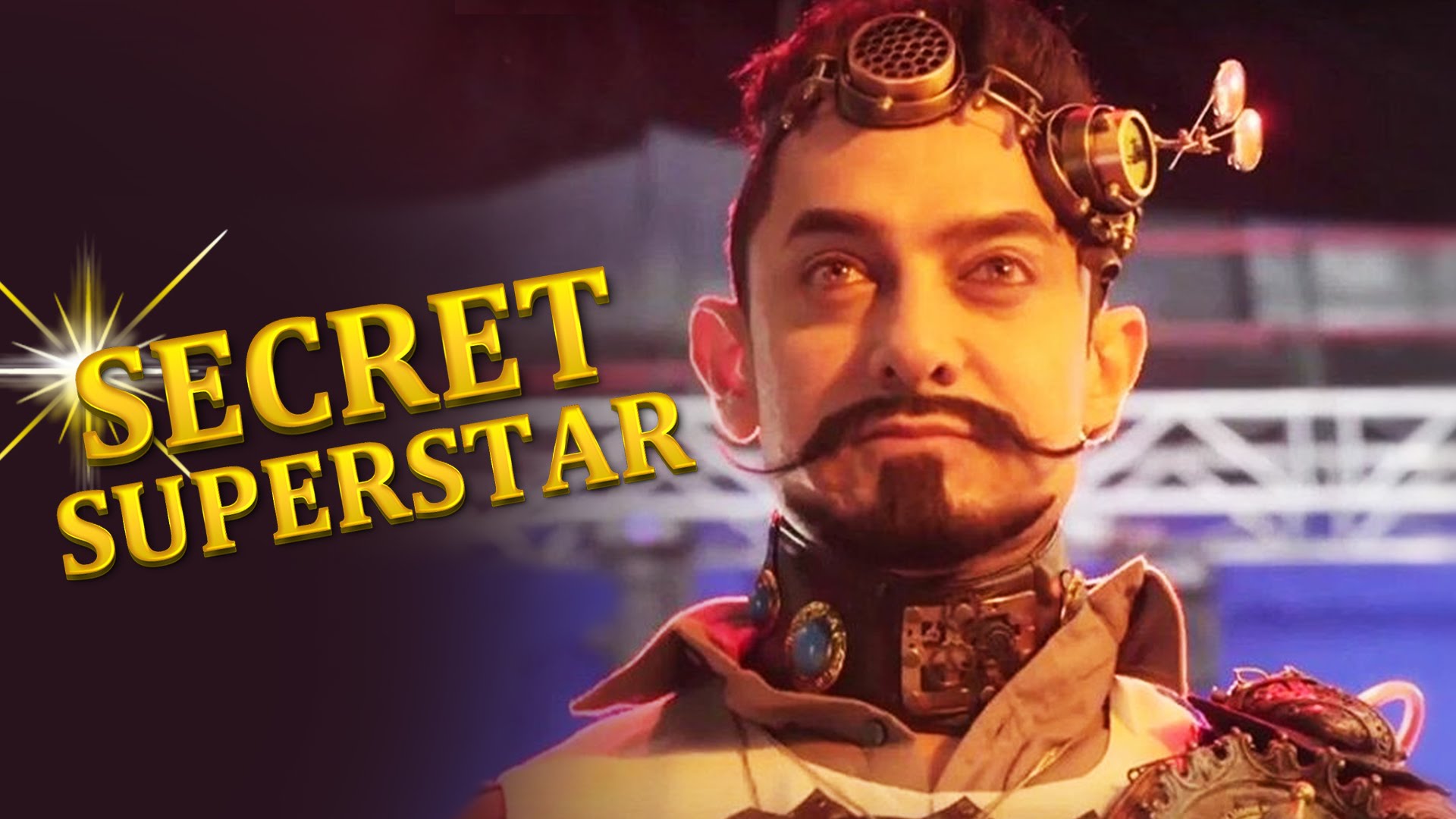 Secret Superstar is an upcoming Indian musical drama film, written and directed by Advait Chandan and produced by Aamir Khan and Kiran Rao. The film features Zaira Wasim, Meher Vij and Aamir Khan in lead roles, tells the story of a child who aspires to be a singer. The film is scheduled for release on 4 August 2017.