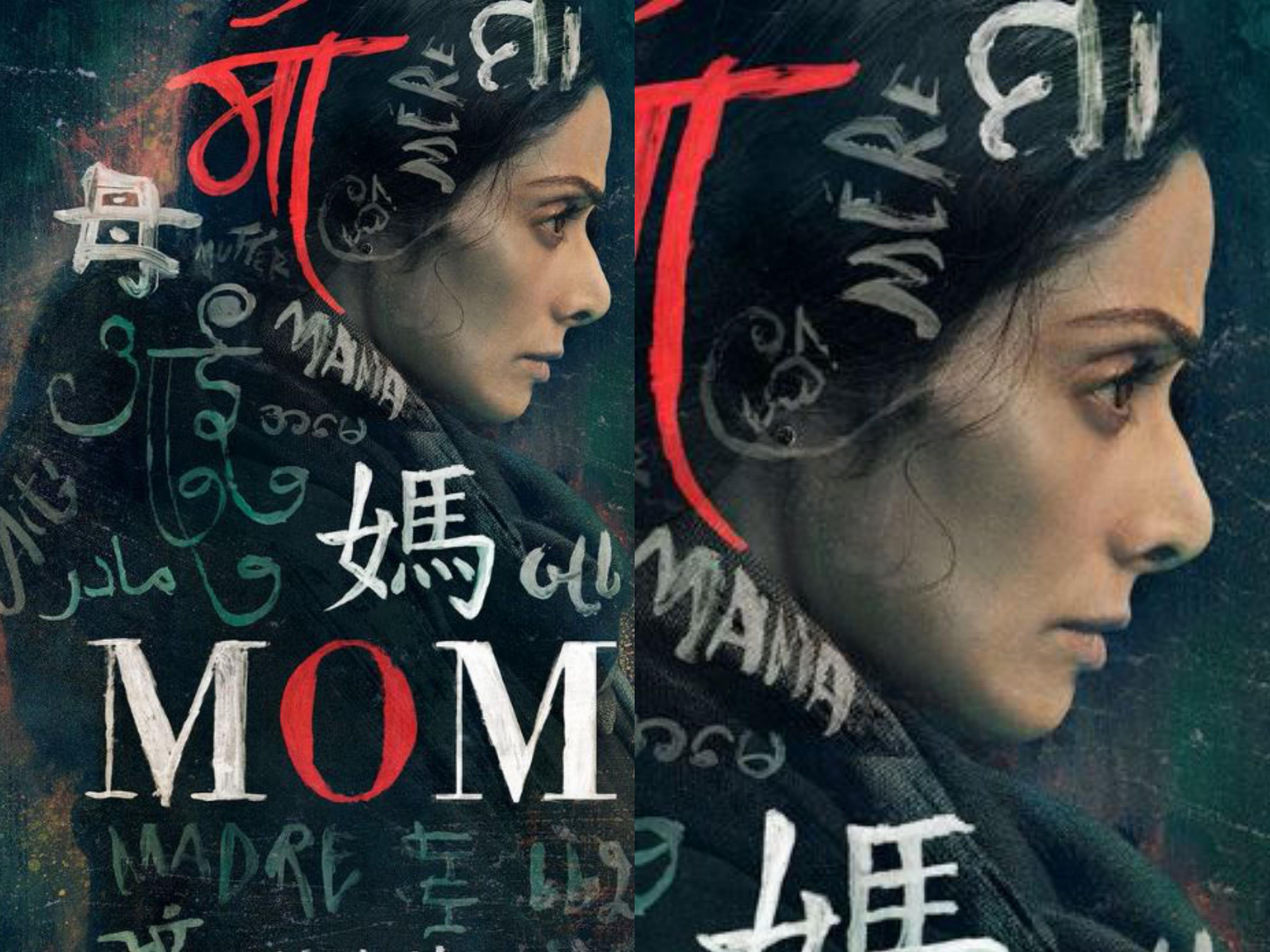 Mom is thriller directed by Ravi Udyawar and produced by Zee Studios, Boney Kapoor and Sunil Manchanda. The film stars Sridevi, Nawazuddin Siddiqui and Akshaye Khanna.
Music by the maestro A. R. Rahman
Mom will be in theaters on 14th July, 2017.