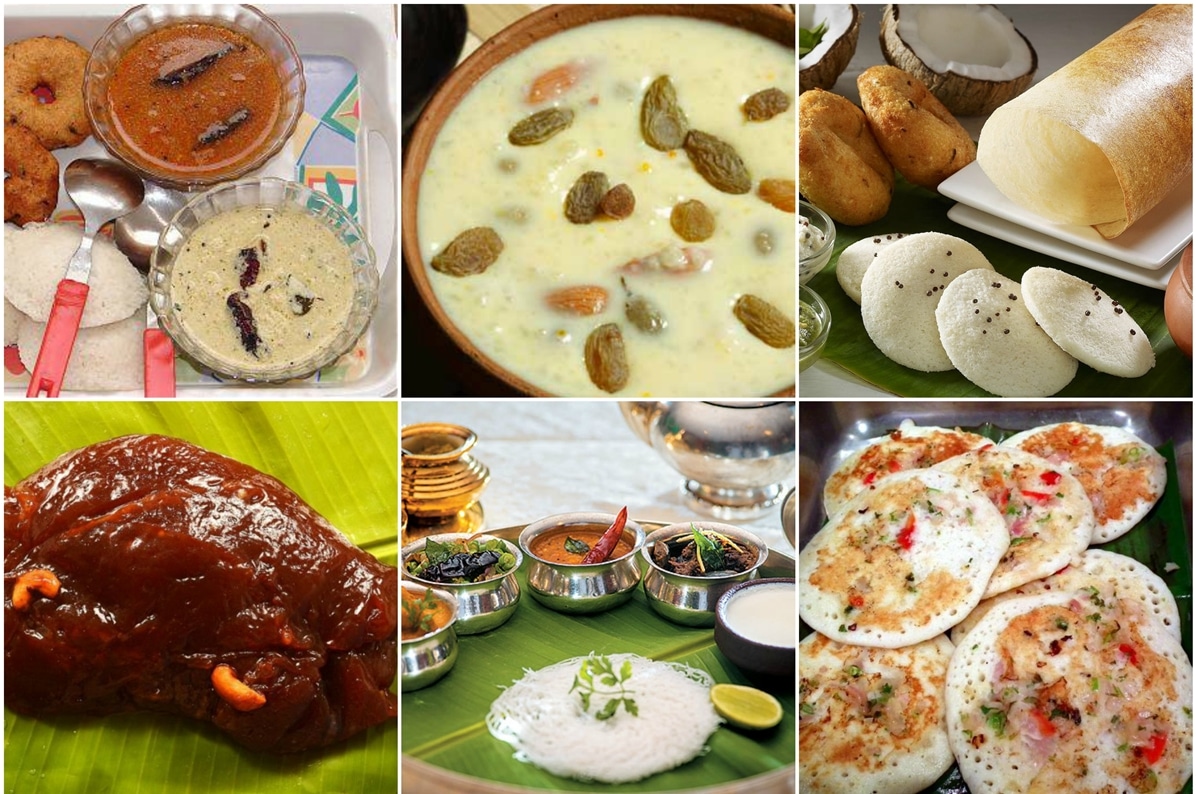 Food is an important ingredient for the life people. In India, food is element that considered for the good health of people. There is a mixture of several ingredients Turmeric, Salt, Pepper, Garam Masala, Mirchi Powder, Dal Chini Powder, Ground Nuts, Coconut, Jaggery, etc. The traditional of state denotes the specialty of the culture & Heritage.

Here are the top 5 dishes according to their states

The geographical location of Tamil Nadu is unique, and so are the spices grown here. The food in this state differs from region to region, the only common thing about its deliciousness. When I say it is diverse, it ranges from the yummy traditional food in hill stations to the lovely coastal fish curry. Chettinad cuisine is a part of the Tamil Nadu cuisine, and it is popular throughout the world. The Chettinad cuisine is famous for both its vegetarian and non-vegetarian spread.  Chettinad chicken almost goes with anything. Down South, in areas like Madurai and Paramakudi, people absolutely love their  roadside Parottas. They have several types of Parottas such as Veech Paroota, Chicken Parotta and the list goes on and on.

You could search the entire world for Kari Dosai, and you wouldn’t find it. It is exclusive to Madurai. Nanjil Nattu cuisine can be experienced in Kanyakumari, and Rameshwaram. It is heavily influenced by the Kerala cuisine. These parts of TamilNadu lie in the Kerala border, and people here use coconut oil to cook food, like Keralites. Kongunadu cuisine belongs to the western part of Tamil Nadu. Paniyarams and Appams are very much a part of this cuisine. Kongunadu food includes a lot of pulses. There are several hundreds of Kongunadu recipes that are predominantly made of dal, and other pulse varieties. Authentic food is served in a banana leaf. A regular TamilNadu meal consists of Sambar, Rasam, Curd, Poriyal, Papadam, and a banana. The meal is spread on a banana leaf. Of course, the state is famous for its world class Idly-Sambar too.

In Kerala’s,’ God’s own country’, natural beauty and greenery are some of the highlights along with several lick smacking dishes to be eaten. Some of them are Sadhya, Thalaserry Briyani, Puttu & Kadalakkari, Unniappam, etc. But, let’s own little more about Sadhya.

Sadhya is the traditional dish of Kerala and can be enjoyed as a buffet. Sadhya is deliciously stomach filling and mouth watering dish that consists of 24 items served in a banana leaf. It includes several of item such as ‘Avail’ (mix of vegetables), ‘Kaalan’ (mixture of yam & yogurt), ‘Thoran’ (dried vegetable sprinkled with coconut), ‘Pachadi’ (sweet made from pineapple or grapes), ‘Pullinchi’ (ginger or tamarind flavour), ‘Achar’ (pickle), Pappad are served along with rice and sambhar, the main curry had contents ladies finger and drum stick. Rasam and curd are served with rice for better digestion. Payasam is the desert served in Sadhya made out of different items like rice, wheat, dal, banana. Sadhya is used at lunch time dish during occasions like Onam.

Neer Dosa derives from the Tulu name from Udupi -Mangaloria cuisine, literally known as Water Dosa. Neer Dosa is made out of rice batter and is generally called ‘Panpale’ in Konkani. It is generally served with coconut chutney, sambhar, saggu, chicken, fish, mutton and egg curry.

Goa is known as a tourist destination and consists of all the things such as Sand, Beach, Sun and food. It is a place known for enjoying food with serenity. People flock across various countries to enjoy this heaven called Goa. Since, it’s coastal region, there are a large number of varieties in the seafood option.

Prawn Balchao with Fenni and Pork Sorpotel are the well known and best relished dishes around the world.

The Bebinca is layered pudding desert usually eaten during Christmas, is made out of coconut, jaggery, and turmeric leaves. KulKul is also one of the desert made out of plain flour and coconut cream.

I can’t think of a single person who doesn’t love Andhra food. Andhra food is arresting. Yes! They have great Dum Biriyani to boast about, but other authentic Andhra dishes are equally yummy.Rayalseema, Telangana, and coastal areas in Andhra follow different cooking methods. Andhra is the leading producer of red chillies and that explains their spicy cuisine. Andhra pickles are popular everywhere, so much so that a number of states have incorporated it into their regular cuisine. People in Andhra consume rice and millet rotis. They use sesame oil to cook. In Andhra, they include a lot of chillies, whereas in Telengana they use chillies, and other spices proportionately, not to mention both the cuisines are to die for.  Rayalseema shares borders with Tamil Nadu, and their cuisine is not very different from Tamil Nadu’s.Hyderabadi cuisine is different from the rest of Andhra. They include a lot of spices in their food, and they predominantly eat meat.  Whatever be the cooking style, Andhra food rules.A plate of Andhra food consists of chutney, Podulu, Pappu Chaaru, curry, fry, dal, rasam, papad and curd. 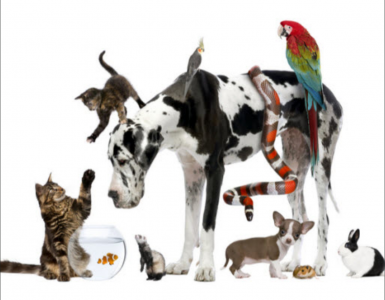 15 things every proud pet parent will relate to

Check out the above video Being a pet parent implies managing things that make you chuckle, that make you feel great inside, and that sickens you. However, we wouldn’t exchange it for anything.  Pet guardians... 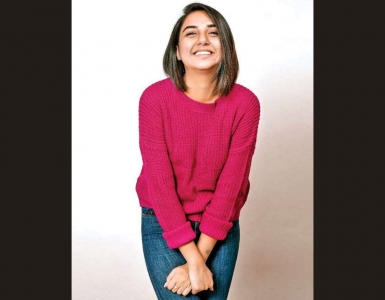 The year 2020 has been a blast for everyone. The deaths of people in the pandemic, sorrow of losing close relatives, fear of being infected to Covid-19, helplessness in quarantine has made everyone’s life hell... 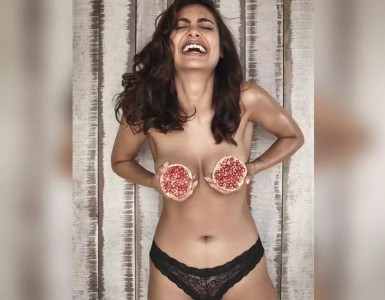 Badass Women Challenging Indian Taboos India is a male dominating country for decades however, for the past few years we could see women rising and speaking for their rights. To end male dominance women all around the...