Here is a Chemical Hearts Movie Review, and all you need to know about the movie before you watch it.

What is Chemical Hearts?

“Chemical Hearts” is a romantic movie starring Lili Reinhart, Austin Abrams as the lead. It is a story of a young romantic guy who has never fallen in love. The once in a lifetime love that he was in look for was found when he meets the beautiful Grace Town, a transfer student seeking a new passion for herself.

As the story continues, the two find themselves working as co-editors in the school newspaper. Henry’s attention is immediately drawn towards the mysterious Grace. He gradually falls in love with the girl in front of him. But is that it?

Interesting Read : Its 2020 And Bollywood is Still Racist

Why Should You Watch This? The movie rightly captures the teenage years and the disappointments that come hand in hand with it. It shows the beauty, difficulties, and the essence of heartbreaks.

Through the journey of self-discovery, the movie will make for fall in love with itself. The decorative depiction of the high school years is at par with the lovely story of their love.

The characters and their features are acted to the point by the two actors. They knew exactly what emotion is to be shown, and the chemistry they show on screen is amazing. 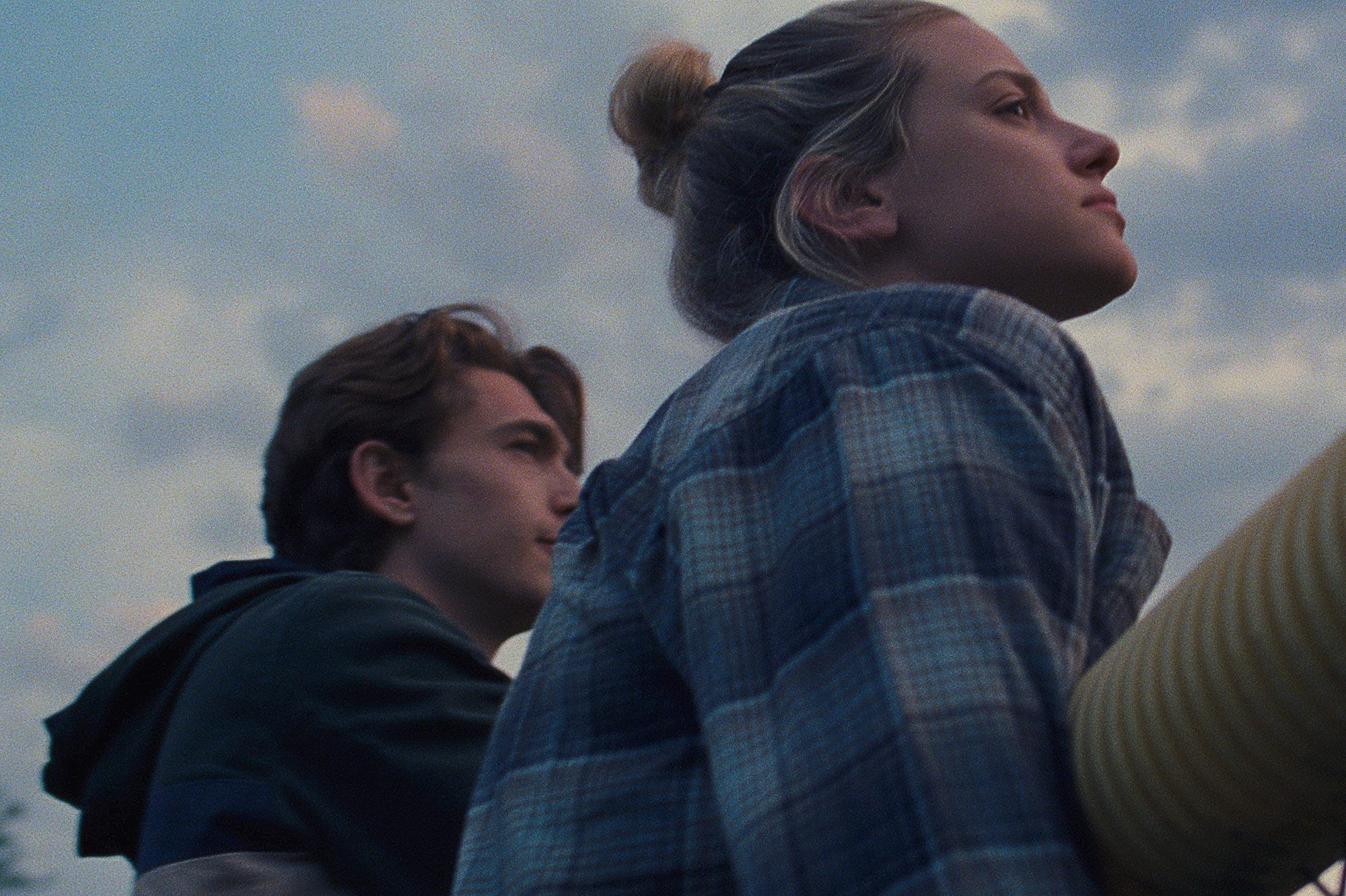 The 2020 movie has been praised by the viewers as well. It is stated in the chemical hearts movie review that the movie being a little complicated, is nothing like an average teenage love and heartbreak. The movie has a fresh story and is worth watching.

The movie has shown a great positivity among critics. It has been well received by almost all the critics giving critical chemical hearts movie review.

In the words of a top critic David Ehrlich, “For a story that leans so hard into (and sometimes gently pushes back against) the most cringe-worthy tropes of its genre, “Chemical Hearts” has an uncanny way of capturing the basic combustibility of teenage feelings.”

Adam Graham has reviewed the movie saying, “The film’s strength is the way it respectfully handles that transitional period and the strange chemical makeup of the teenage experience.”

Along with positive reviews, all the movies get a few negative ones. Not everyone has the same taste, and as a result, not everyone likes a particular movie.

Interesting Read : 15 Best and 15 Worst TV shows of the Decade, According to Fans

Lindsey Romain says about the movie, “There was clearly love poured into the project, and it teases more to come from young talents like Abrams and Reinhart. The film shows there’s more to come from this pool of talent. Unfortunately, it doesn’t allow them much room to show off.”

Rich Cline says, “There’s a darkly intriguing tone to this thoughtful teen drama. Although it’s rather mopey and naggingly disconnected from reality, like most films based on young-adult novels.”