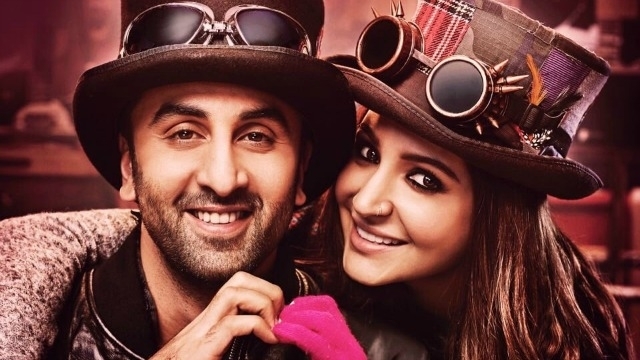 10 Bollywood Movies That Succeeded Because Of their Music 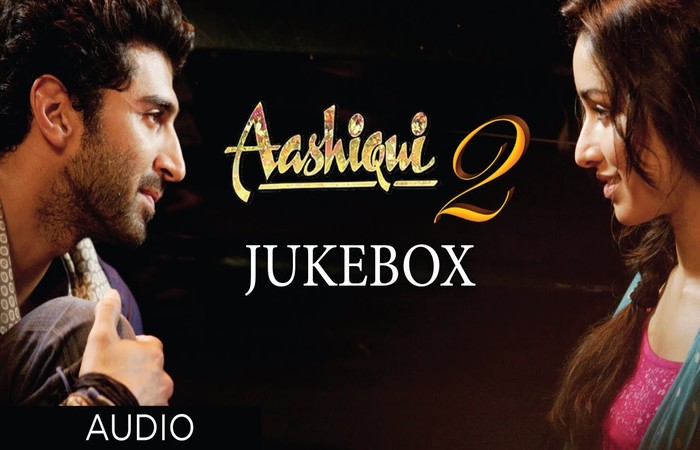 Aashiqui 2 created a musical wave in the entire Indian Film Industry. When the film-makers decided to remake Aashiqui, there were a lot of anticipations because it is quite a deal to remake an already hit movie. But the risk was worth is because the movie sure created a buzz in the entire nation. Aashiqui 2 also gave the duo Siddhart Roy Kapur and Shraddha Kapoor a kick-start to their career. Aashiqui 2 was about Rahul, a singer (superstar) and Aarohi (Aspiring singer but who works in a bar). The story unfolds on how Rahul gives up everything to fulfill Aarohi’s dream and how he himself plays a lot of wrong cards because of his addictions in life. The movie is a true deep love story which circles around the world of music. 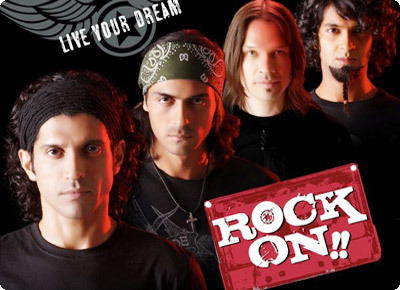 There have been very few movies in Indian Cinema that’s about a music band because that’s western culture according to us Indians. But thanks to Abhishek Kapoor who decided to direct Rock On and thus brought a different genre of movies to the Indian Cinema. Rock On is predominately about four friends who own a band called Magic and they aspire to make it big as a band. But life has something else in store for them and they divert and go on different paths and come back again after many many years to relive their dream. Watch this musical rock saga to know more. 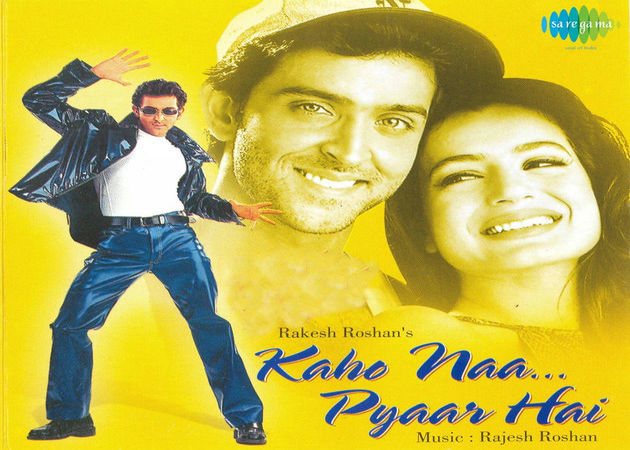 Rakesh Roshan launched his son Hrithik Roshan in this movie along with Ameesha Patel. This movie hit big at the box office as well and Hrithik stole to hearts of millions because of the sensation that he was in this movie. This movie wasn’t a clichéd Bollywood movie but it did have a mystery to it. Sonia (daughter of a rich industrialist) and Rohan (Who is an aspiring musician) are in love with each other and on the day of his concert he mysteriously gets killed. Sonia’s father sends Sonia to New Zealand to her cousin to divert her mind, but little did he know that she will meet Raj (a look-alike of Rohit). They become friends and he helps her solve the mystery behind the mysterious death.

Ae Dil Hai Mushkil is one of Dharma’s best and it completely depicts the story of today’s youth. Ae Dil Hai Mushkil is about the power of unrequited love. Though Ayan (Ranbir Kapoor) meets a lot of people in his life, he realizes that his true love remains for Alizeh (Anushka Sharma) who has totally friend-zoned him as he is in love with another man. Ae Dil Hai Mushkil unfolds beautifully in a musically way as Ayan is an aspiring musician who by the end of the movie actually is a true musician. 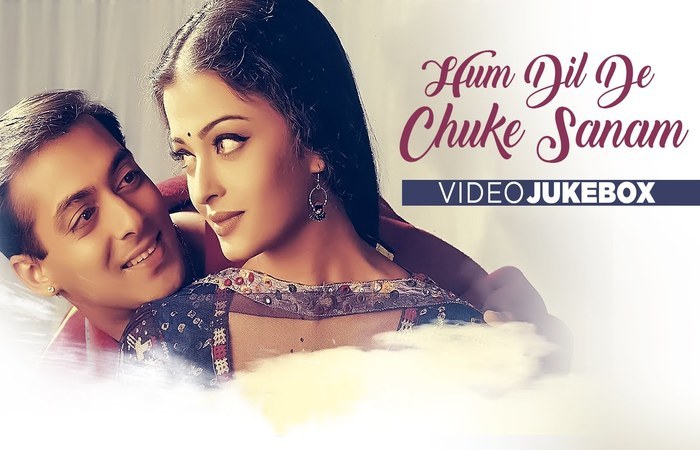 Sanjay Leela Bhansali is known for his magnum opus movies and there is no prize for guessing that his movies would have outstanding music. But what a treat would be to the ears if he made a movie where music was a huge part? He did just that with Hum Dil De Chuke Sanam. Salman Khan comes to India all the way from Italy (Saath samundar Par Se as Aishwarya says in the movie) to learn music from Aishwarya Rai’s father. In the course of learning music, Salman and Aishwarya fall in love with each other. The father finds out and sends away Salman Khan and gets Aishwarya married to Ajay Devgan. He apparently turns out to be this husband who cannot handle lie and does anything to unite his wife with her lover. They travel all the way to Italy and find Salman Khan through the power of music. This tale is a must watch for all your music and movie lovers. 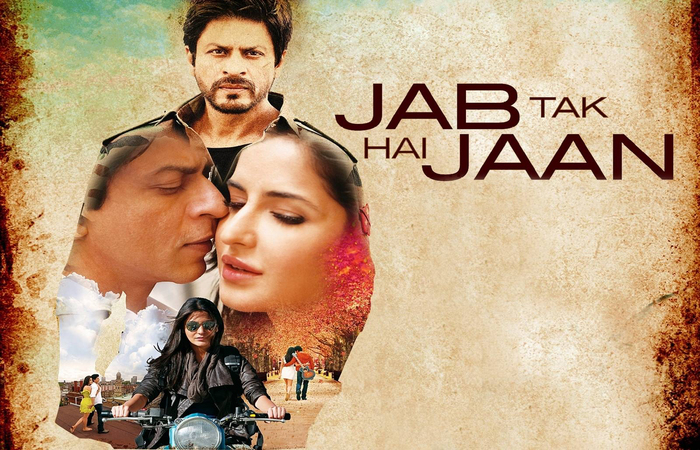 Samar (Shah Rukh Khan) is in love with Meera (Katrina Kaif). They meet each other because Samar sings on the streets of London and agrees to teach Meera a Hindi song for her father’s birthday. Little did they know that they will fall in love deeply. On their separation, Samar decides to give his life to the Indian Army. He there finds Akira who apparently falls in love with him. On Samar’s memory loss, Akira helps him gain it back by Meera’s help and decides to go back to Meera. Music is the key to their relationship as it begins with music. 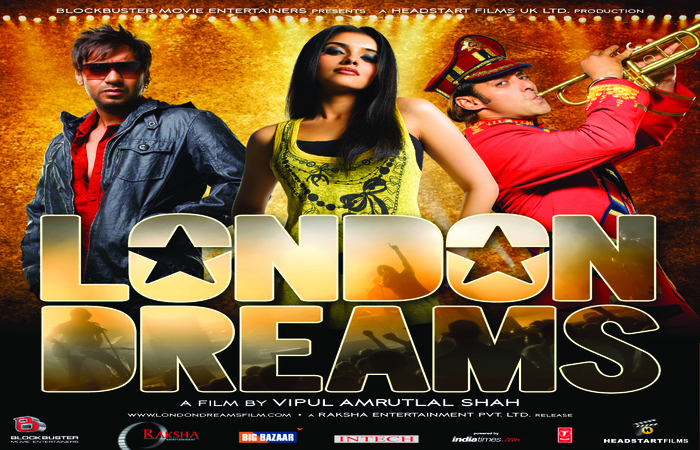 London Dreams is a pure musical drama. The Story is about two childhood friends Salman Khan and Ajay Devgan and their struggle to make it big in the musical world. Despite their personality, they overcome it all and make it to Wembley (in London) to perform as Rockstars. 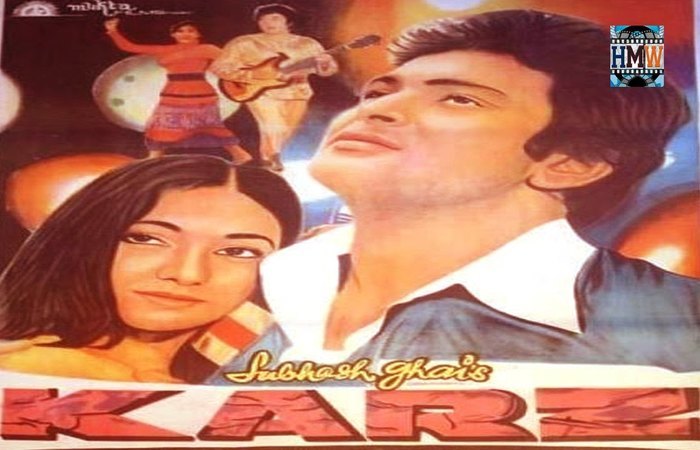 Karz was one of the most epic musical movies made in the history of Indian Cinema. The movie is based on Rishi Kapoor (Ravi) who got murdered by his own wife. The story gets interesting when he is reborn as Monty and is a good singer. While he is on a vacation to a hill station, he recollects memories from his previous birth and starts enquiring about his life, wife, and family. 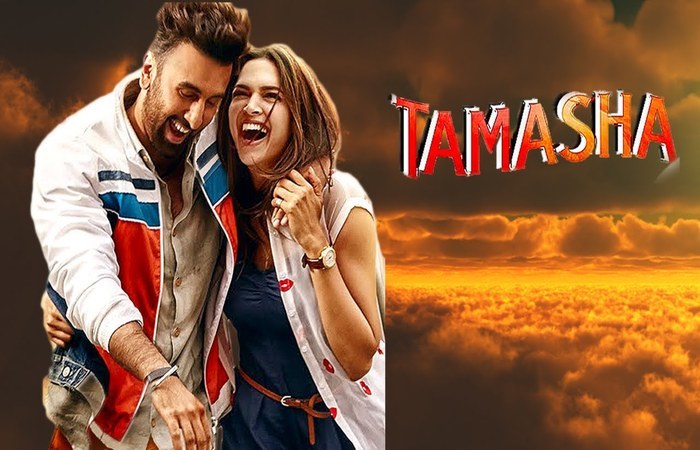 Tamasha is a musical drama where the entire movie is shown through a musically. Ved (Ranbir Kapoor) and Tara (Deepika Padukone) meet in Corsica and fall in love with each other. The downside is they have decided to not reveal their true identities to each other and say ‘what happens in Corsica stays in Corsica’. Little did Tara know that Ved is completely different in his real world and the story revolves around how she makes him believe that he should follow his passion and not run behind what the world is running behind. 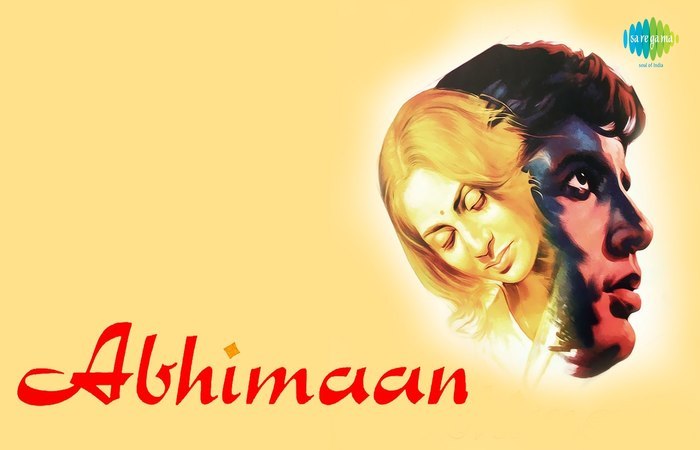 Abhiman is one of the early movies that was a music-based movie. Amitabh Bachan (Subir) is a singer whose career is on an upscale. He eventually changed his decision about not getting married when he met Jaya Bhaduri now known as Jaya Bachan (Uma). Apparently even Uma sang well but just did not have the exposure to sing. They start singing together and her career starts to boom. Little did he know that his career will take a downfall exactly at the point where her career is at a high. Jealously seeps in and spoils their relation. Find out more about what happens after watching the movie. 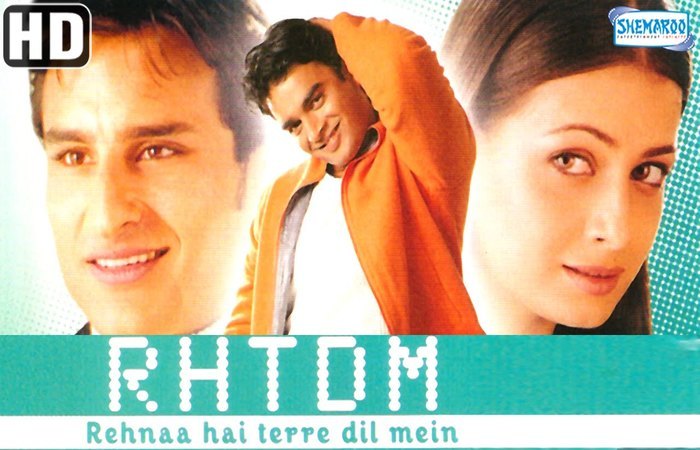 This movie was a box office flop for reasons unknown! The plot involved an angry young man named Maddy (Madhavan) who fall in love with Reena (Dia Mirza) who is promised to Rajeev (Saif Ali Khan). Maddy convinces Reena that he is Rajeev from US and has come down to meet her 2 weeks earlier to know her better before they get married. (Reena has never seen Rajeev before, can you believe that?) The story revolves around how Reena is torn between two men who love her. The songs in this movie are a mega hit till this date,