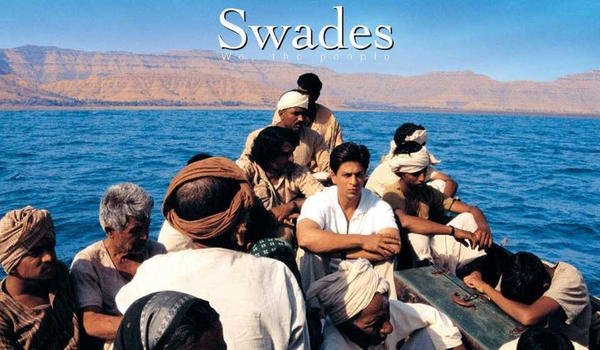 Top 10 Bollywood Movies with the Best Background Score Ever 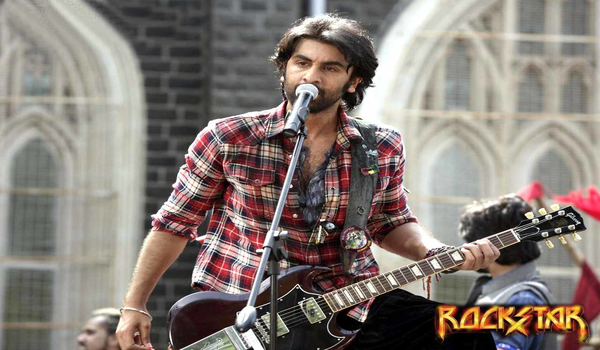 As the title says, this movie has to be high in music. Rockstar is a journey of how Ranbir Kapoor becomes a Rockstar and the entire journey of Jordan (Ranbir Kapoor) has been beautifully portrayed through music. A. R. Rahman’s music for this movie has only added to the brilliance of this movie. A. R. Rahman has given us different kinds of music with this movie. The Dichotomy of Fame is one beautiful composition and if you haven’t yet heard that track, you should hear it right away. Click here to listen to Dichotomy of Fame. 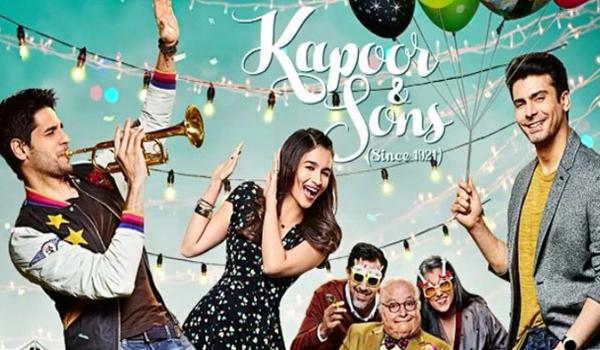 Did not think this would be on my list, did you? Kapoor and Sons for some reason have not gained the popularity that it should have. The story is so beautifully written and director by Shakun Batra and the finest actors of the industry have acted in the movie including Rishi Kapoor, Ratna Pathak, Rajat Kapoor, Alia Bhatt, Fawad Khan and Sidharth Malhotra. The emotions that the movie carries is beautifully understood rather enhanced because of the background score of the movie. 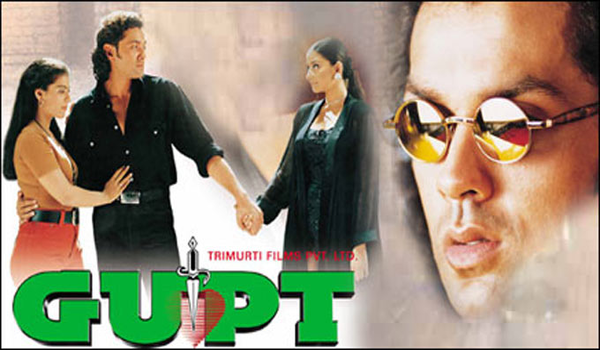 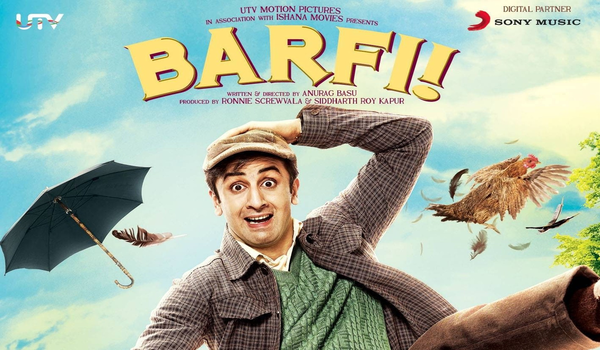 Barfi is one of the best movies the country has ever seen. The actors – Ranbir Kapoor, Priyanka Chopra, and Ileana D’Cruz have done a brilliant job in the movie. I’m sure it would have been a task for the music director Pritam to work on the background score of the movie because the movie has characters that are deaf and dumb and autistic. So the pressure on the music director automatically increases because there will be more of background scores and very little dialogue. I must say, Pritam has done a brilliant job with the background score of this movie. 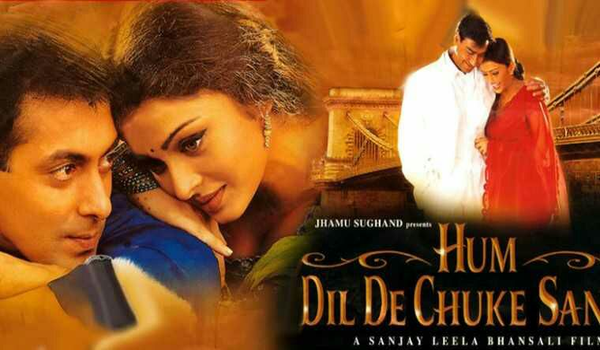 Sanjay Leela Bhansali is known for his magnum opus films. Everything about his movies is on par with perfection. Music is an integral part of all his movies and though Bhansali has a lot of new movies that has epic music, I would still go down to the movie that gained huge popularity which is Hum Dil De Chuke Sanam. The background score for this movie is brilliant. The music composer of this movie is Anjan Biswas. 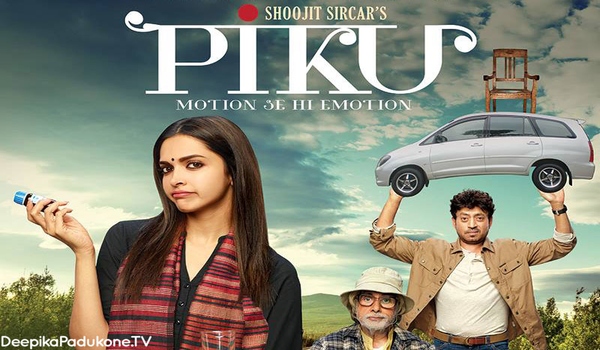 ‘Iss Umar Ki Shakshiyat Ajeeb Hai’ – These lyrics have caught my attention ever since the music of the movie released. Anupam Roy has given a total Bengali yet subtle feel to the music of this film. This movie is one of my personal favourites of Deepika Padukone and the background score only beautifies the experience of watching this movie.

The second you listen to the title track of Swades, you sure will have Goosebumps and feel all patriotic. That’s the impact of A. R. Rahman’s music. The background score of this movie assures you that he sure has a special talent when it comes to patriotic songs and it only makes you a proud Indian. 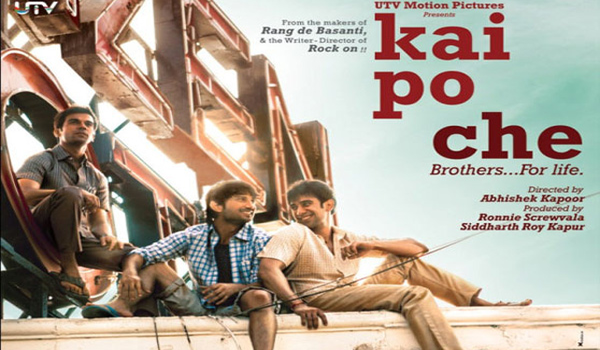 This is one movie that did not gain the popularity that it should have actually gained but Hitesh Sonik has done some good work with the background score of the movie. 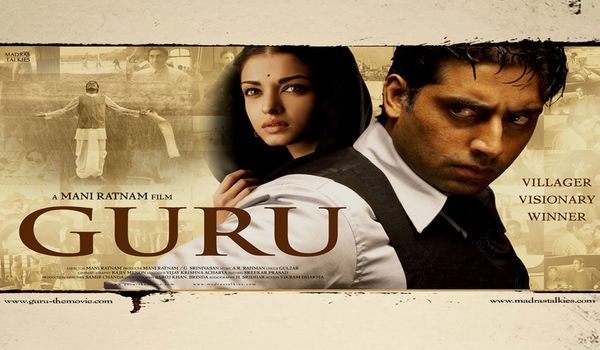 Guru is the story of a business-man and the movie gained its popularity much before the movie was released because of the magic of A. R. Rahman’s music. Also, the background score in the entire movie was top notch (Had to be as The A. R. Rahman is the music composer). 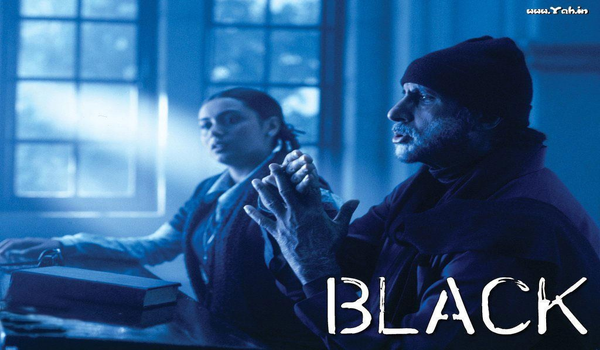 Yet another Sanjay Leela Bhansali movie that is completely different from all his other movies. Black is a story of a deaf and a blind girl. Wondering how background score even matters in a movie like this? Well, background scores are more important in these movies as there are lesser dialogues in comparison to the other movies. Monty Sharma is the person behind the background score of the movie and he left no room for complaints. The Michelle’s Theme became the identity of the movie which itself was a clear win for Monty Sharma.

So these are the top 10 Bollywood movies (in no specific order) with the best background score ever. These films have also received awards for their background score which means they sure have some pretty awesome background score as they have been recognized. Does any of the movies top your list of background scores? I hope it does. If it doesn’t why don’t you go back and watch these movies again and you may change your opinion then. Wondering where to watch these movies? We have got that covered just for you; click here to know more about watching movies legally online.