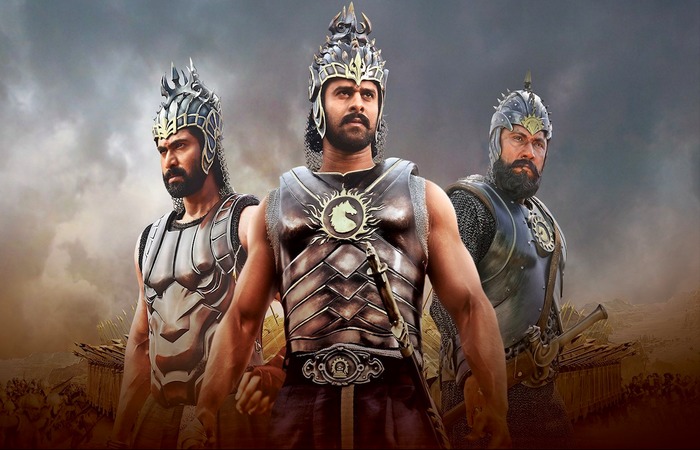 Things You Need to Know About Baahubali 3

Baahubali – The Conclusion is the highest earning film in India and has created a revolution not just in India but around the world. The Kingdom of Mahishmati, the fierce Mahendra Baahubali (played by Prabhas), cruel Bhallaladeva (played by Rana Duggubati), Rajmatha Sivagami (played by Ramya Krishnan), rebel warrior Avantika (Played by Tamannaah) and the loyal Kattapa (Played by Sathyaraj) have made a place in the hearts of the audience not only in India but across the globe. There are millions of fans who do not wish to see Baahubali series end and wants Baahubali 3 to come in action soon.

What if I tell you that there could be a ray of hope for Baahubali 3. Wondering how is that even possible especially after the previous movie was named as ‘Baahubali – The Conclusion’? Well, given below are few scenarios from the Baahubali series that gives us a hope that Baahubali 3 should be in making very soon and if the makers decide not to make the third part, a lot of sure will sure be disappointed. 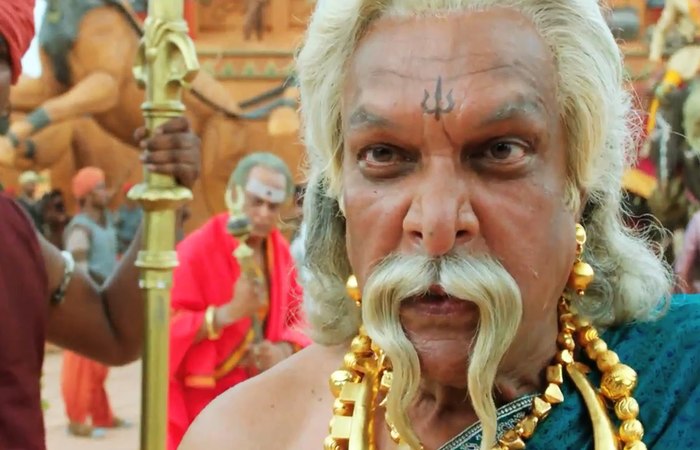 At the end of Baahubali – The Conclusion, Baahubali kills Bhallaladeva but Bhalladeva’s father Bijaldev still survives. Bijaldev was the character behind every conspiracy that took place, to get his son on the Throne of Mahismati and rule the Kingdom. Whether it was the conspiracy of forcing Kattapa to kill Amerendra Baahubali or backstabbing Sivagami, it was evident that he can go to any extent to take the revenge. This opens up a lot of reasons for the making of Baahubali 3 as they could showcase how Bijaldev again could conspire to take revenge with Mahendra Baahubali for the assassination of his son Bhallaladeva. Something to ponder upon, right?

Kattapa plays a very important role in both the parts of the movie. But in neither of the parts do we get many details of his family, his life, etc. So it is a riddle in itself that what was his past in detail that made him so loyal towards the Mahishmati Kingdom and in case he dies then what impact would it have on the Mahismati Kingdom and Mahendra Baahubali. Baahubali 3 could narrate the history of Kattapa’s life like his family, few incidents from his past life, etc., which will have a very emotional impact on the story of the new film. Makers of the film, I hope you are reading this. 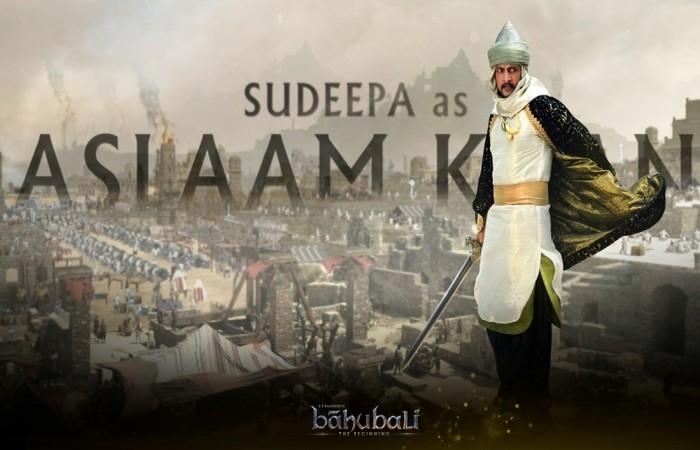 As you all must have seen in Baahubali – The Beginning, in the introduction scene of Kattapa, they show Kattapa confronting the Sheik of Kabul – Aslma Khan. This character was played by Sudeep who is a very popular actor. He is primarily known for his work in the Kannada Cinema. The next part of the series could introduce his character and give more depth to his story. 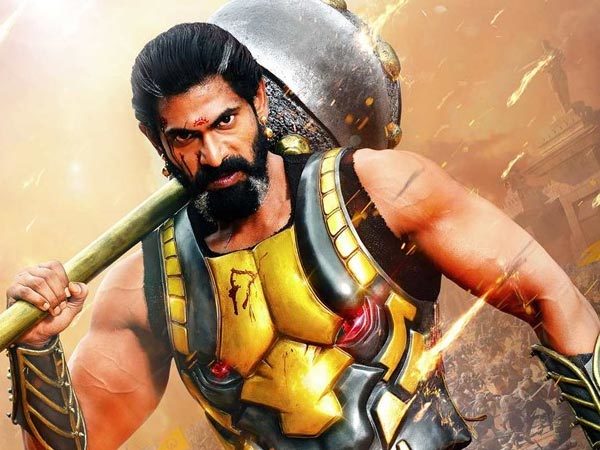 In the Baahubali series, they have shown that Bhallaladeva has a son who apparently gets killed by Sivadu (Mahendra Baahubali). But they did not show or mention throughout the series about who Bhallaladeva’s wife was, was she dead or alive or how did he get married to her when he wanted to marry Avantika. So this could be an interesting plot for the next part of the series where she could be introduced and the story could revolve around her coming back to Mahishmatti Kingdom to take revenge with Mahendra Baahubali for her son and husband’s death.

These are just a few theories that give us a ray of hope for making of Baahubali 3. But it would be more interesting to hear something from the horse’s mouth. Thus, in a recent interview, the director of the film – S S Rajamouli revealed that this may not be the end of the Baahubali series. If he likes a story, he will definitely make Baahubali 3. But he also is very clear that he will not make Baahubali 3 for the sake of money. He wants to make an honest film that will really touch the audience heart and the audience and that it will make it the next revolution. I do agree that he obviously needs a brilliant script that has to be better than the two movies that are already released.

Before signing off, have you watched the series that is based on Baahubali called as Baahubali: The Lost Legends (the animated series) launched by Amazon Prime Videos? If you haven’t yet watched it, head to Amazon Prime Video and start watching as the series have started very recently (Only one episode is out as yet) and the series has got really good reviews already. I’m sure the animated version of Baahubali and that too as a series is going to be quite an interesting watch.

Also, how many of you haven’t even watched The Baahubali series as yet (I’m already shocked that you haven’t because Baahubali series is literally a magnum opus of Indian Cinema)? All you need to do is switch on your device and watch Baahubali – The Beginning and Baahubali – The Conclusion legally online NOW. Want to know how? Click here to know all about how to watch movies legally online. If there is anything more about Baahubali that you would like to know, then head to the official website and there is a lot in store for you in there. Click here to know all about Baahubali.

As always, if you like what you just read, please share this on your social media platforms by clicking on the tiny icons below. Also, you can leave your vote below as we always love to hear from you.