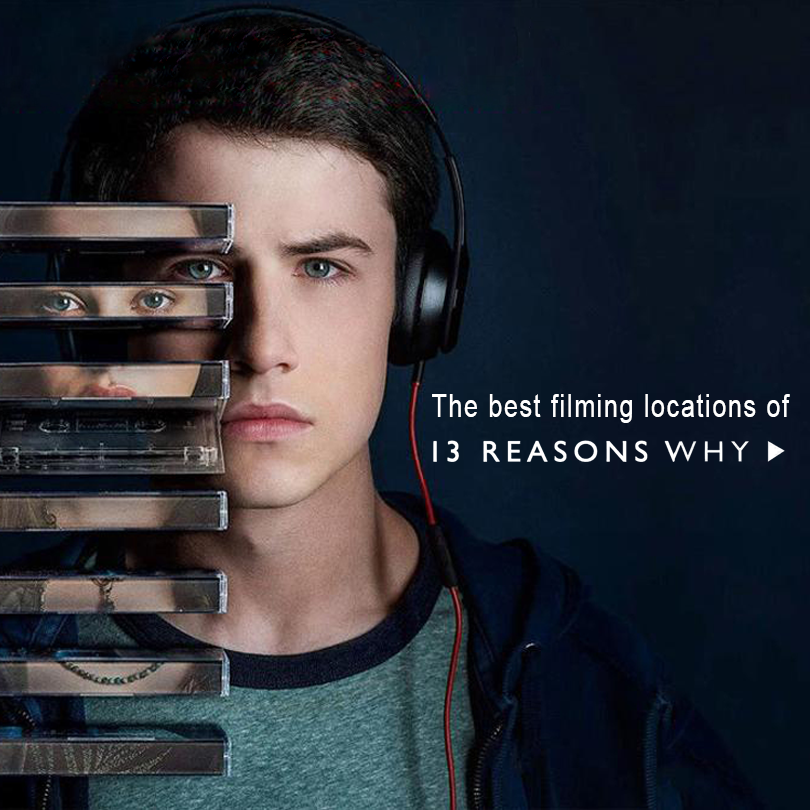 In the series 13 Reasons Why the actual location of imaginary town Cresmont has been mysterious. However, the locations of both season 1 and 2 might be recognizable to people who know the San Francisco Bay Area very well.

Some scenes, like the winter formal, were shot in the Mare Island, Vallejo California, there are many places like towns of Vallejo, Sebastopol and San Rafael where people can actually visit.

The season 2 shooting started in June 2017, and here is the list of locations which remained the same as the season 1. 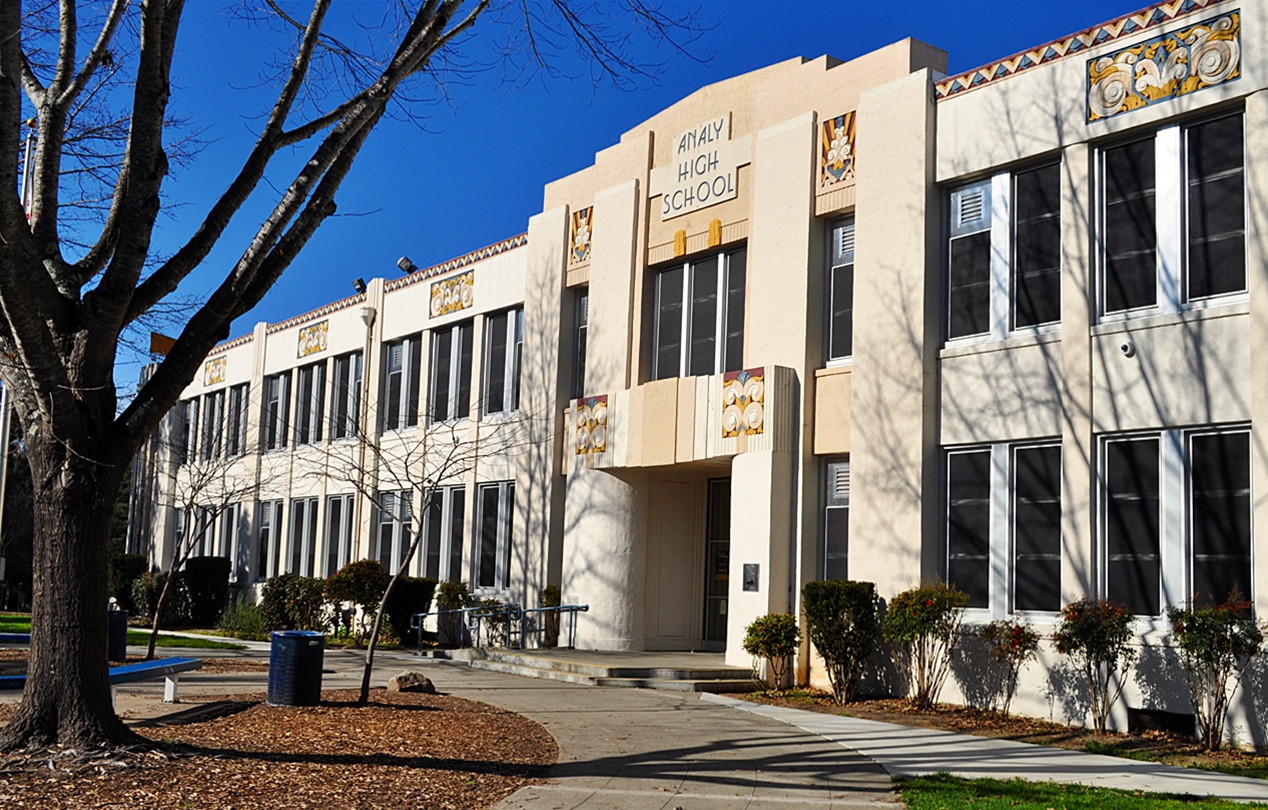 The outside and the inside of Liberty High were actually filmed at Analy High School in Sebastopol, California.

Hannah Payne, who plays Stephanie in a couple of episodes, stated that once the fall began, the school was unavailable for the filming. To tackle this issue, a warehouse was converted into the school, which was the exact replica of the original school. “I shot in both locations, and honestly, once you were inside, it was uncanny”, she said. 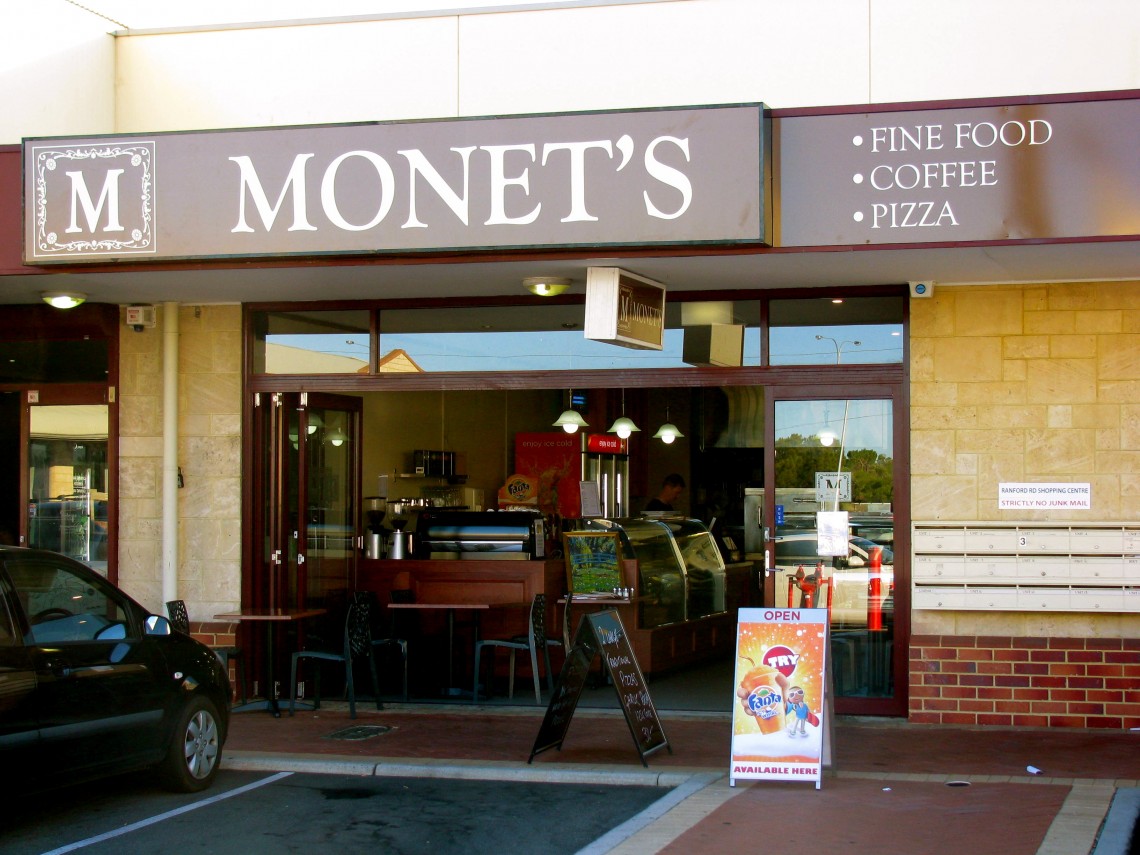 The coffee shop at Monet’s is actually located at the old City Lights building at 415 Virginia street in Vallejo, CA. 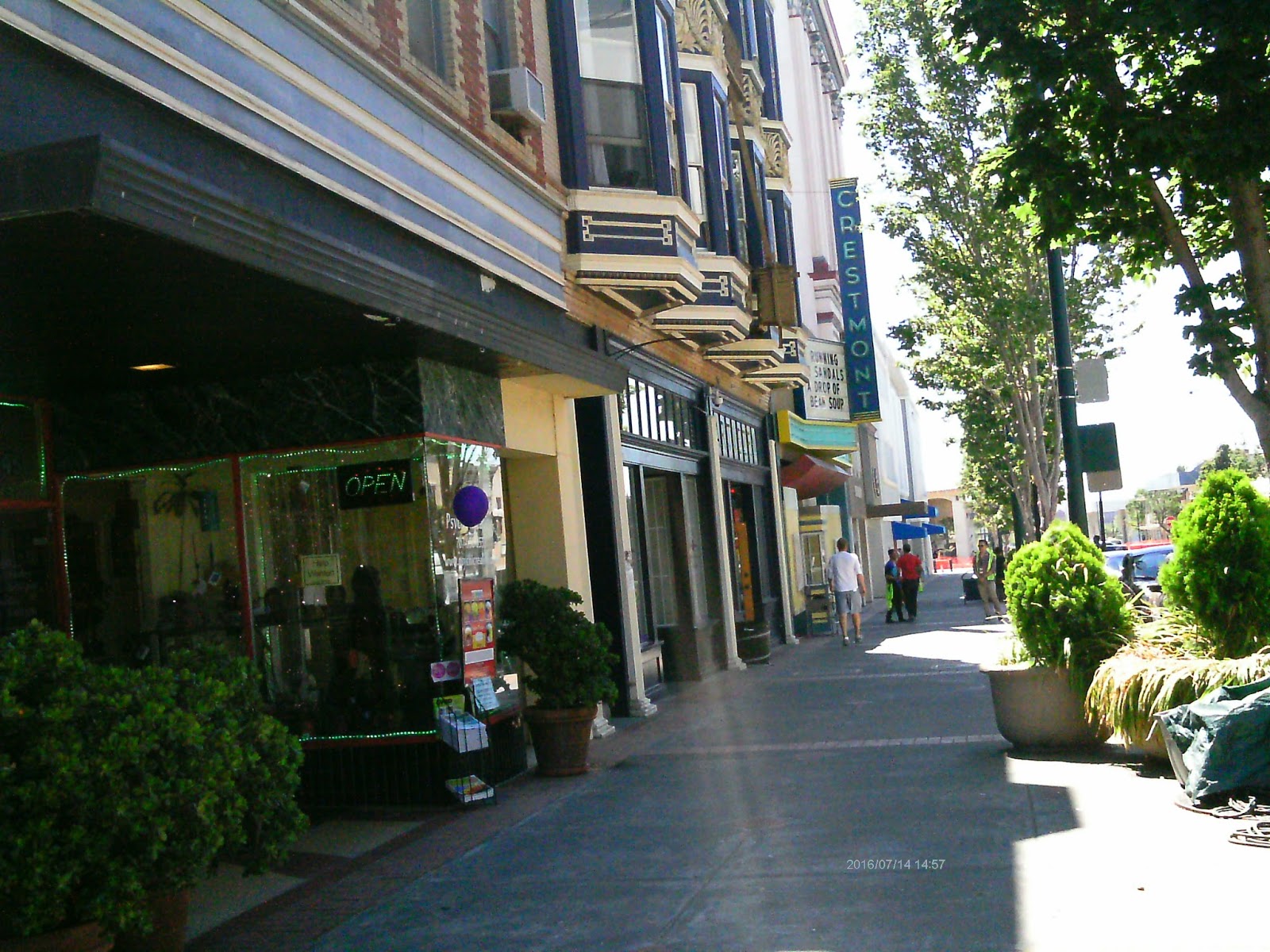 Hannah and Clay work at a theatre. That’s an empty storefront at 333 Georgia street. Down the street from 435, Georgia street, Vallejo the Baker’s drug store could be found. Google Maps has captured this location too. Bret Harte park of San Rafael is where the playground is filmed. 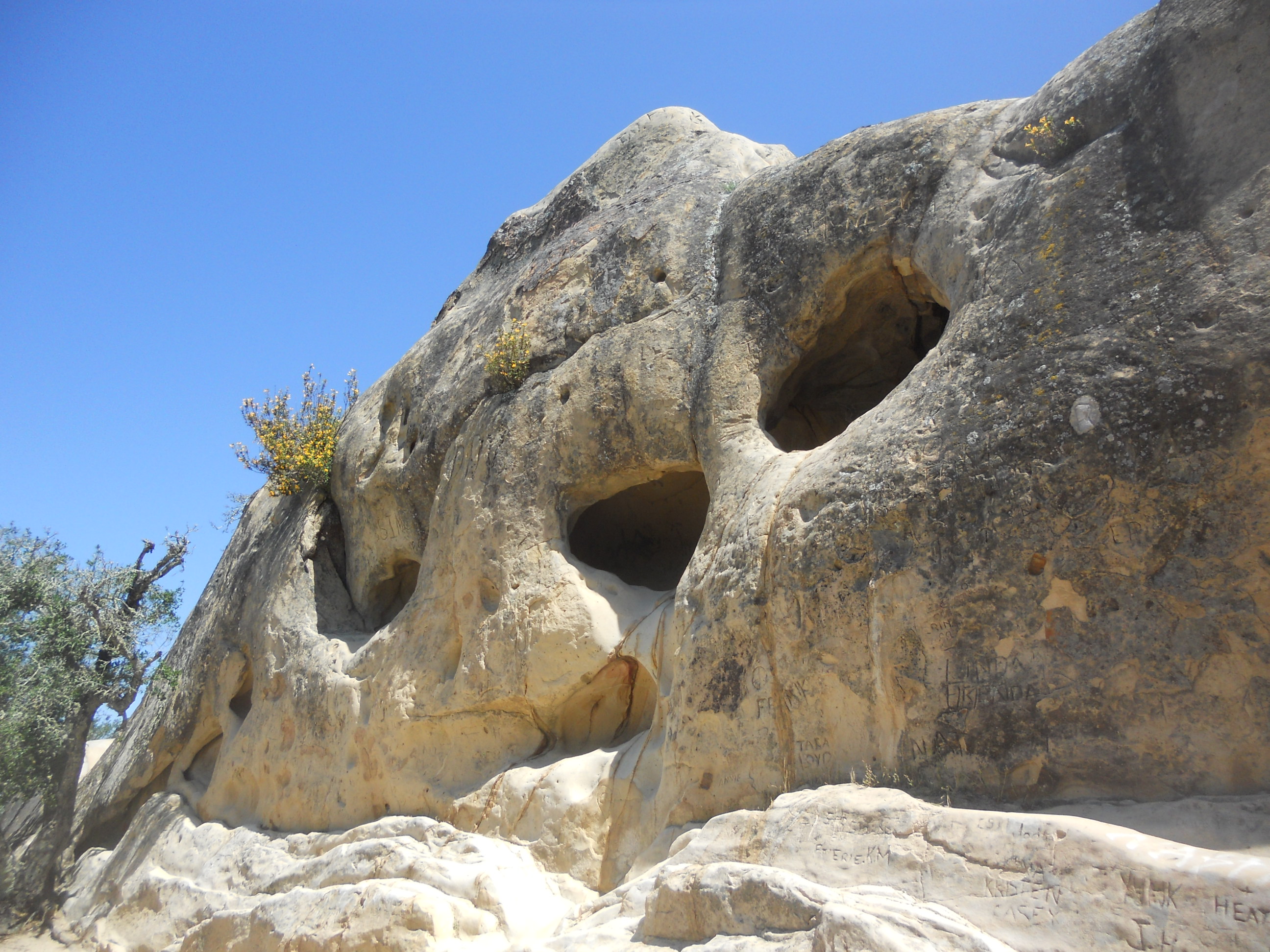 In episode 8, Tony takes Clay for a rock climbing adventure. This location is actually Rock city in Mount Diablo State Park. The locals from the East Bay would easily recognize this place. There is no need to climb since one can walk up there. There are two bridges which Clay would look over in the start of the series, Carquinez Bridge and Alfred Zampa Memorial Bridge view from the hill near Eckley Pier in Crockett, California. 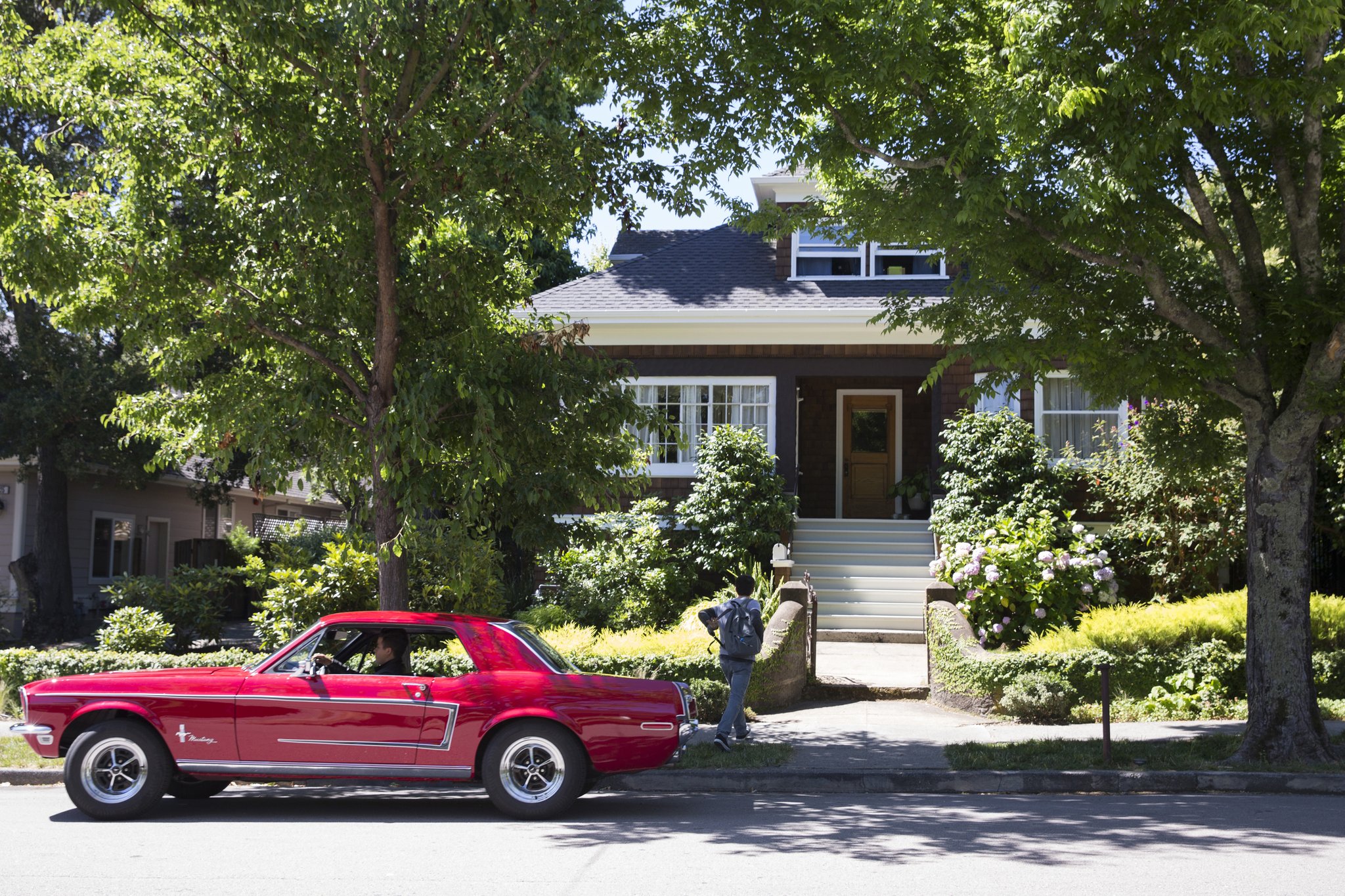 The outside of Clay’s house is located at 231 Bayview street. Google Maps has intruded here too, in a screenshot of Google Maps the crew could found moving around this house. You can also view Tony Mustang through this view. Fernwood Cemetery in Mill Valley is where Hannah is buried.