Watching movies is always an enjoyable experience but it is the behind the scenes that is all the more exciting than the movie itself. Usually there are behind the scenes videos that are released for promotions or way after the movie. But it is more interesting to know about the hidden truth or the unbelievable facts about a movie that we have seen or we love. Don’t you agree? 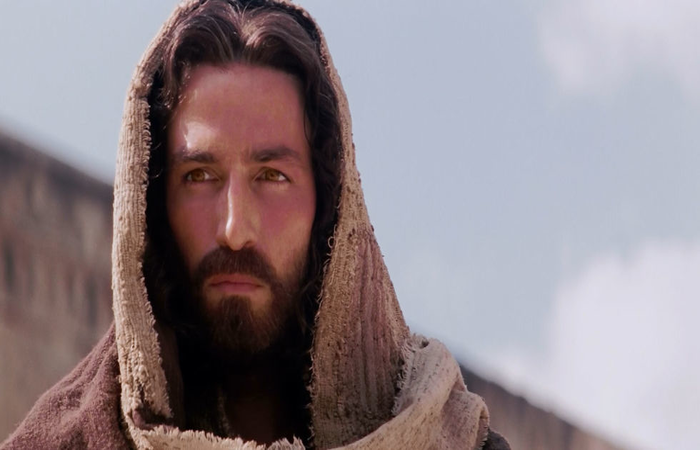 Gal Gadot proved that she is a wonder woman in real life when she had to reshoot a few scenes while she was five months pregnant. And yes, she never denied it. 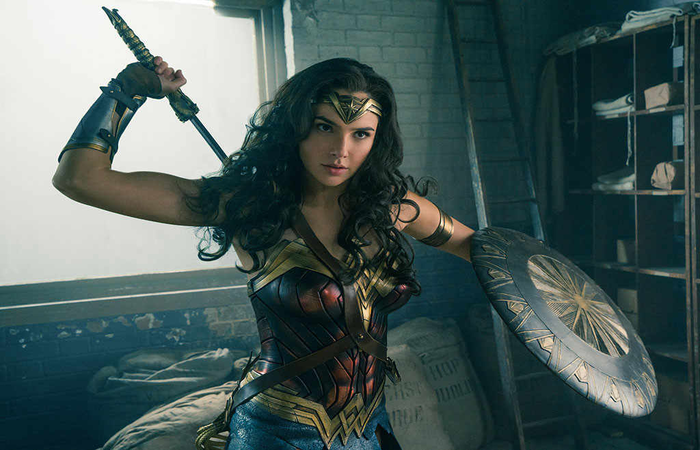 Titanic is famous for a lot of other things apart from the history of Titanic. To name one is the famous sketches drawn in the movie. Did you know that it wasn’t drawn by the actor but the hands that were shown in the movie were of the director James Cameron. The funny part is that all the drawing scenes were flipped because he was left-handed and the actor was right-handed. 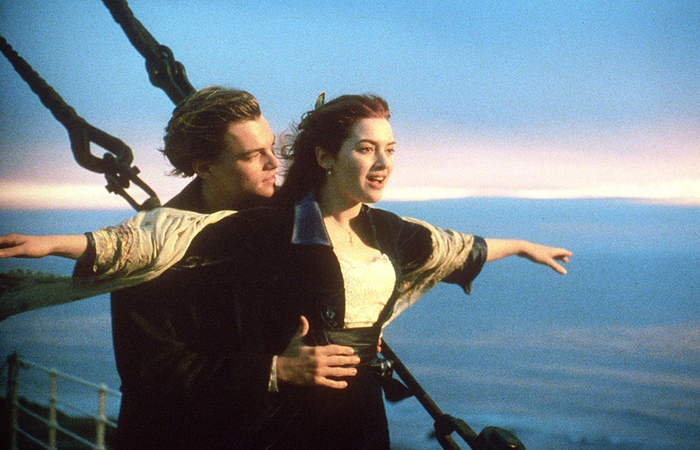 All glitters are not gold. But The Hobbit has a lot of Gold in the movie and apparently they used up all gold paint in New Zealand. That’s a lot of gold, isn’t it? 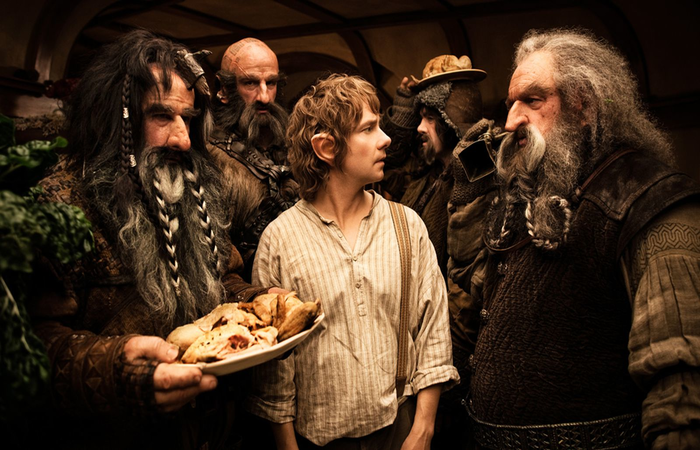 Patrick Stewart and Ian McKellan had never played chess before. The first ever game of chess played by them was for the filming of X-Men. 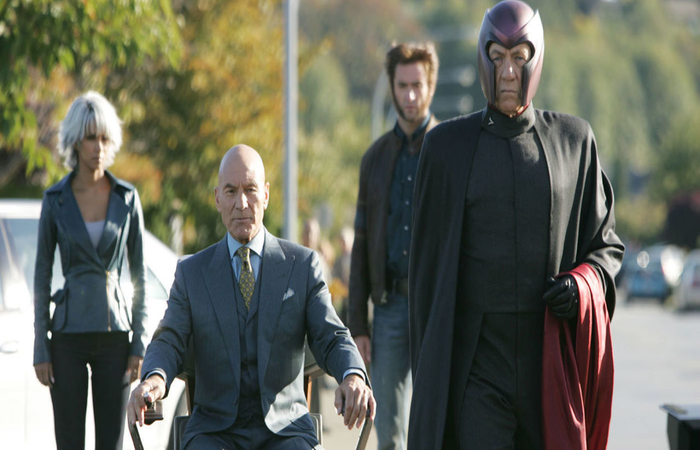 This one is for the Potter heads. Did you know that during the filming of Harry Potter and the Deathly Hallows, the stunt double of Harry Potter, David Holmes, met with an accident and is now paralyzed. The accident occurred in 2009 in the Warner Brother Studios. He was his stunt double in the first six parts. If you are wondering that his career is over because he is paralyzed for life, then you need to know what he is currently doing. From the past few years, he has taken up driving specially modified cars designed for race tracks and speeds up to 150 kilometres per hour. So life doesn’t end because of unfortunate situations in life. 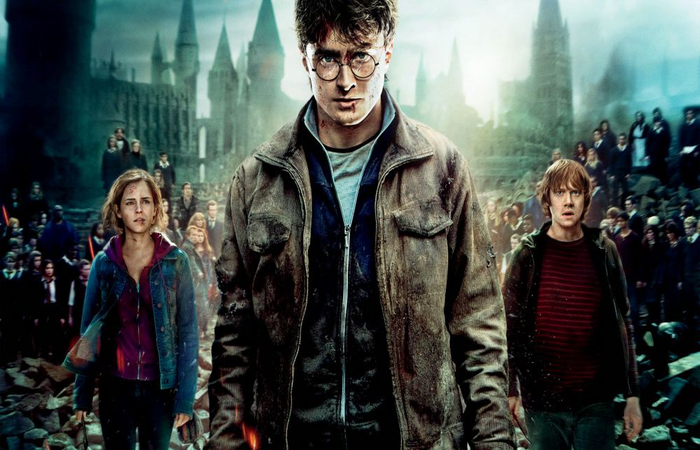 All your Twilight Series fans, Did you like the book better than the movie? If yes, then did you spot Stephenie Meyer in the movie? Yes, she made an appearance in the first part Twilight in a scene where Bella and Charlie were at the restaurant and there is a woman shown with a laptop right behind them. 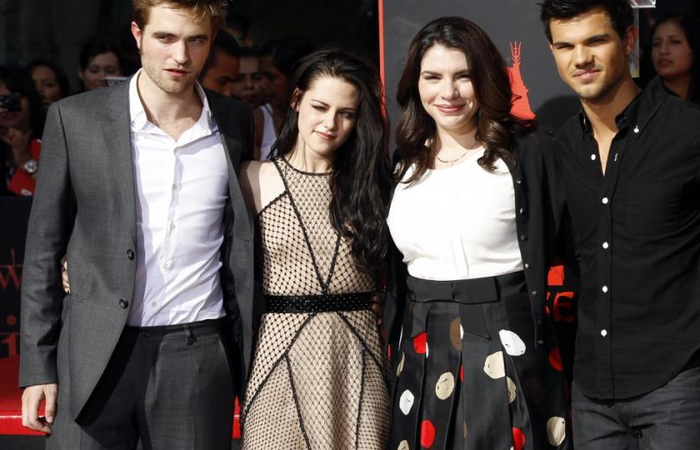 Have you watched ‘The Lion King’? Bizarre things happen in this world. Did you know that due to the negative representation of Hyena, a hyena researcher actually sued Disney. 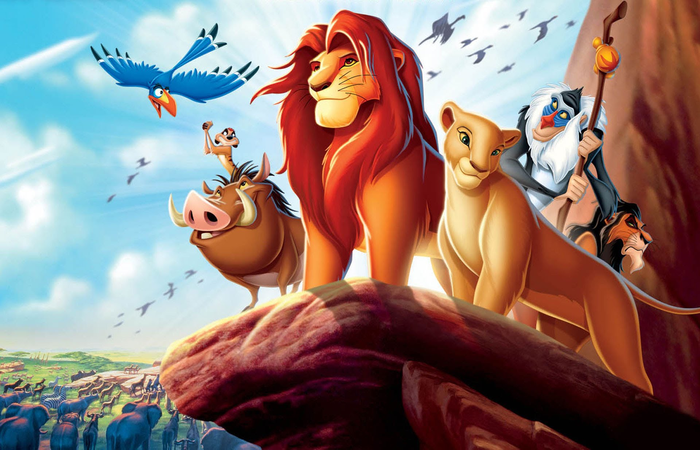 There is a Mexican restaurant in the movie Anchorman – The Legend of Ron Burgundy and the literal translation of the name of the restaurant is ‘we spit in your food’. Would you dare to go there? 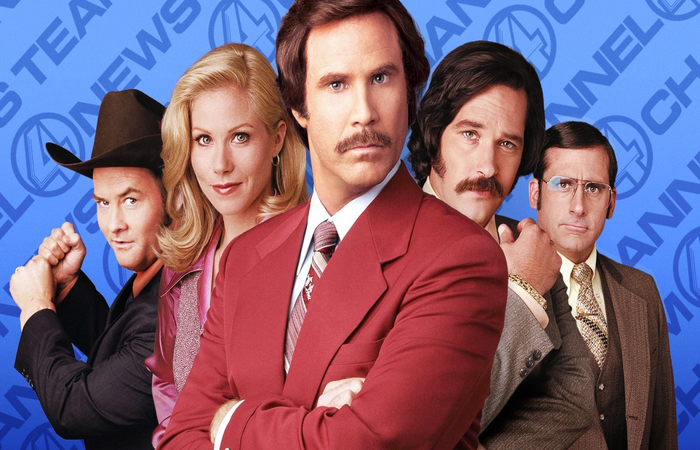 How many of you think Ryan Gosling is hot, sexy and smart? Little did we know that he was casted in The Notebook because the director wanted an actor who doesn’t look handsome to match Noah’s character. Wonder how he thought Ryan Gosling was not good looking. We sure can drool over him, can’t we? Hangover was one epic movie. Do you remember the scene where Ed Helms was missing a tooth? Wondering how they shot that? Well, he actually has a missing tooth and has a permanent implant. During the shoot, the dentist removed it for him. 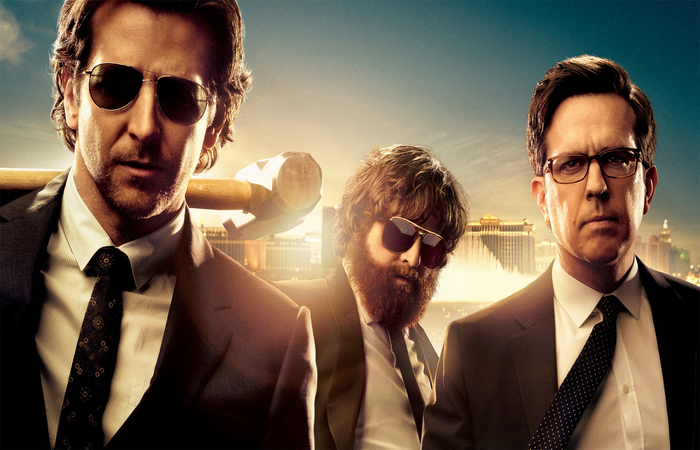 It is quite common for people to know if you are the child of a famous personality. But did you know that while filming The Empire Strikes back none of them knew that Vader was Luke’s father. La La Land’s actress won the Oscar award but did you know that Emma Watson was offered the same role and she declined the offer because she had already signed Beauty and the Beast. 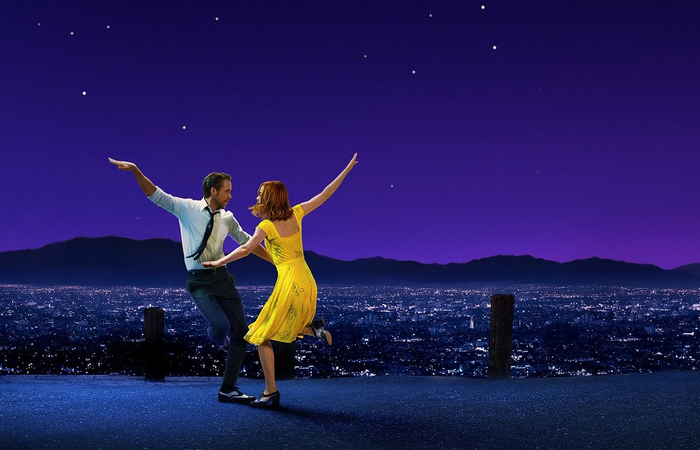 Did you know that Sylvester Stallone has a metal plate inserted after he broke his neck while filming an action scene for The Expendables? If you have watched the movie Swingers, you would have heard sirens ring during the casino scene where the sirens felt too real. Don’t ponder too much on that because those police sirens were real as they were illegally shooting and the police were heading to their shoot to stop the shoot. Did you spot Steven Spielberg in the Vanilla Sky? Well, he appears in a scene wearing a pre-crime baseball cap. Go check it out. Have you seen the toilet scene in Trainspotting? Did you say ‘Yuck, that’s so gross’ while you watched it? Little did you know that the poop in the scene was chocolate and the actor would have only enjoyed filming the particular scene. Have you seen the Fight Club? Go back and watch again and spot the Starbucks cup in every scene of the movie. Literally. How many times did you actually say things like ‘Whoaaaaa! Oh My God! Are you serious? I never knew this until now’. Well, told you these are the 20 unbelievable facts about famous movies. How many did you know?

As always, if you liked what you read then please share this on your social media platform by clicking on the tiny icons.