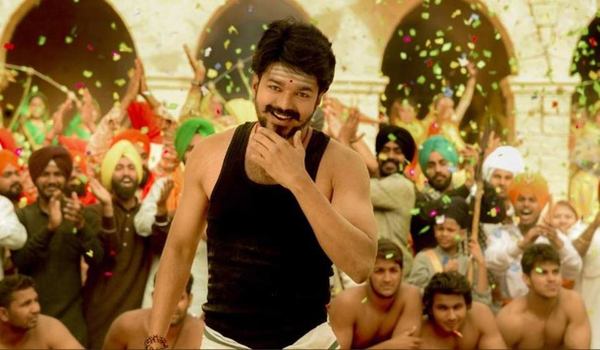 As soon as the teaser was out, there was a big controversy that followed. But this movie passed all the hurdles and hit the theatres and won the hearts of the audience. The story is an action thriller movie where a doctor who is currently in Europe comes back to his home country to resolve major health crises that the country is going through. Alongside, he also finds out the mysterious death of his father. 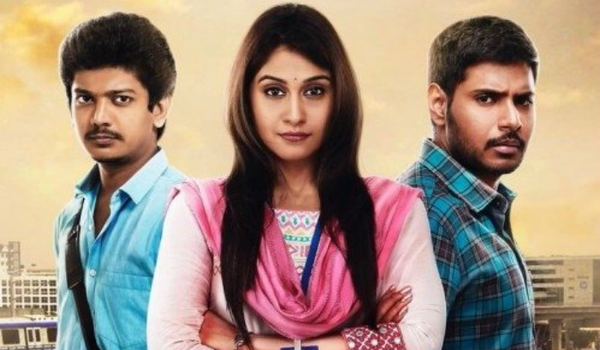 Maanagaram was released back in March 2017. The plot of the movie is about a small town boy who travels to Chennai for a job as in his town it is well-spoken of if a boy from their town gets a job in a big city; and how his life gets interlinked with each other. Initially, you might just feel that the movie is all about the small town boy and his struggle in a big city but Lokesh Kanagaraj beautiful unfolds this thrilling story. 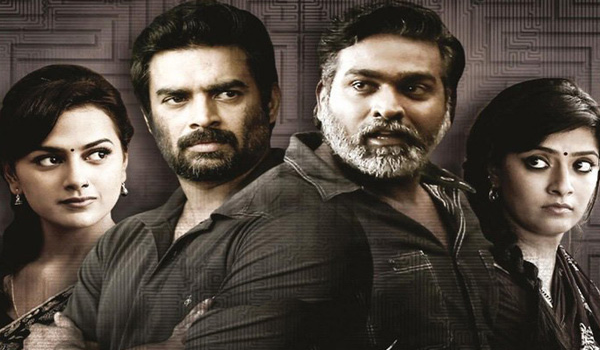 Vikram Vedha is a crime movie where Vikram, his partner, and a criminal Vedha who is a murderer as well as a smuggler. The entire movie revolves around the hunt for the criminal and there could be a twist as well. For that, you should watch this movie. Apparently, there are talks that Vikram Vedha would be remade in Hindi starring Shah Rukh Khan. If you wish to read the review of Vikram Vedha, click here. 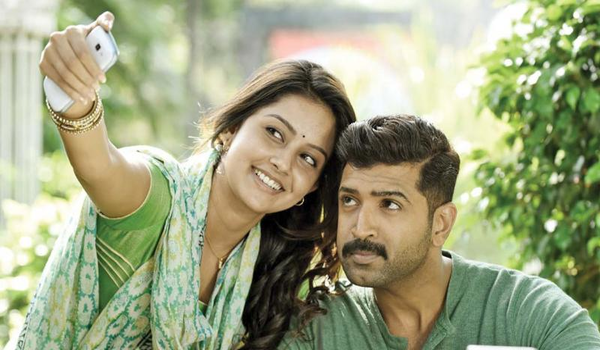 Kuttram 23 is said to be the career turn around movie for Arun Vijay who is a fine actor and finally got his due with this movie. Arun Vijay is an assistant Commissioner of Police. The entire movie is about his investigations about series of murders starting with the Church Father and how it is related to the medical industry. 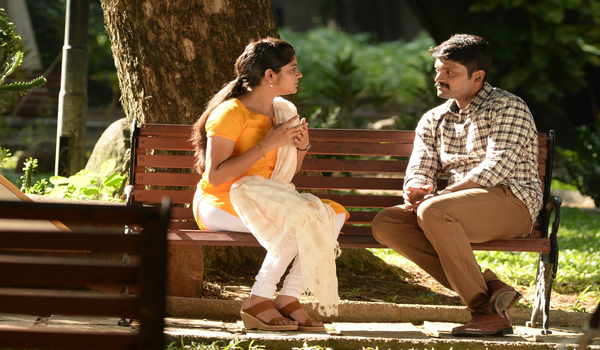 8 Thottakal is yet another thrilling movie that you should totally watch. This movie is about a police officer who loses his gun which is loaded with 8 bullets. That is not it, he lost his gun to a killer. The gun is used for killing various people for the circumstances he is in. So what do you think would be the story? Will the loyal policeman be blamed for all the murderers that are happening in the movie or will they believe him and try finding the actual murderer? Watch the movie to get your answers. 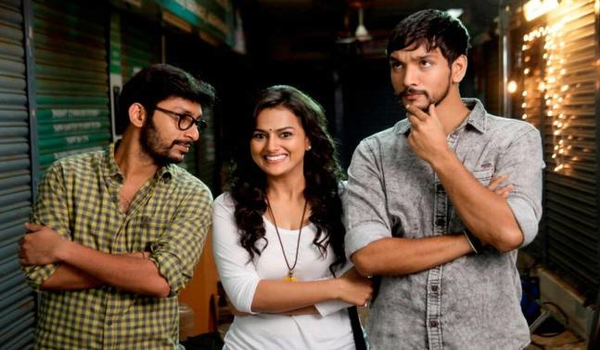 Ivan Thanthiran is yet another movie that we would recommend you to watch if you haven’t watched it already. The story is about two engineering dropouts who find out about a corrupt education minister and how they expose him. The best part is due to their engineering mind, they use technology to take revenge post the murder of a student. 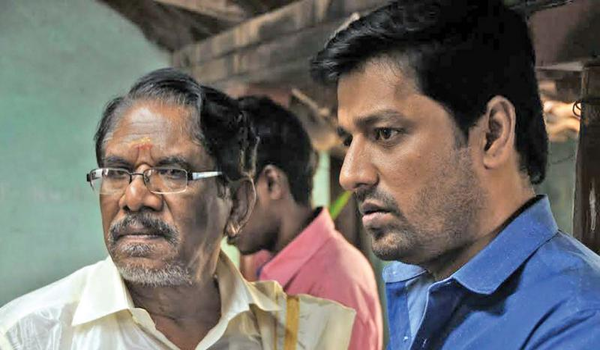 This is one of the best movies of the year 2017. The movie is based on a loyal worker and how he agrees on doing any job for his boss. Want to know what he agreed with doing for his boss? He agrees to help him smuggle an expensive artifact out of the country. Do they succeed in smuggling it out without getting caught or do they face a lot of hurdles or do they get caught? Find out by watching this low key thriller movie and you sure will not regret watching this movie. 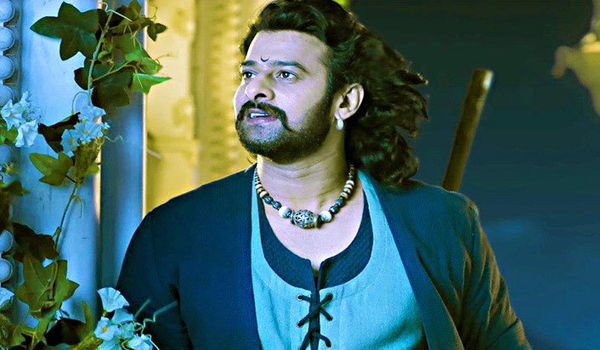 I’m not even going to begin to give details about this movie because this movie is the biggest blockbuster film the nation has ever seen. Have a doubt? Well, Bahubali has crossed 155 Crores worldwide! Unbelievable, right? You will change your views as soon as you watch this movie. This is a movie that most of us would have already watched, but if you haven’t, I would literally call it as committed a sin. Go right now and watch the Bahubali Saga. I’m guessing that you haven’t watched this part; you wouldn’t have watched Bahubali as well. Binge watch both and find your answer for who killed Kattappa.

So how many of them have you actually watched and is there any that you missed? If you did miss any, then you should watch it right away. Want to know how to watch movies legally online then click here and know all about it.