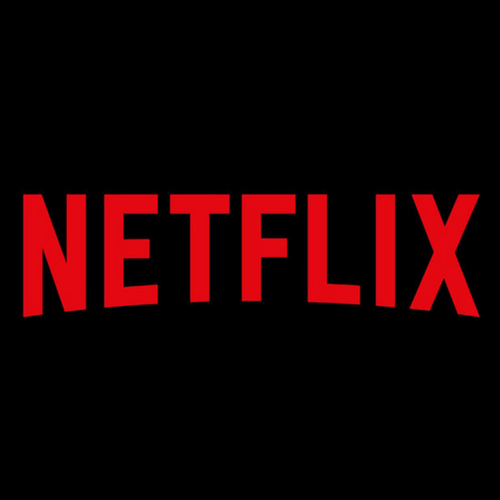 Best Movies of Netflix to Watch this Month

Netflix is one of the biggest medium for watching movies legally online. Ever since Netflix is launched in India, our life has become so much easier because now we have access to some of the best movies and series in just a click. Netflix adds a lot of new movies every month and also removes a few movies every month. I would so not want to miss any movie; do you fall under the same category? If yes then here are few movies that are trending on Netflix that you should totally watch this month. 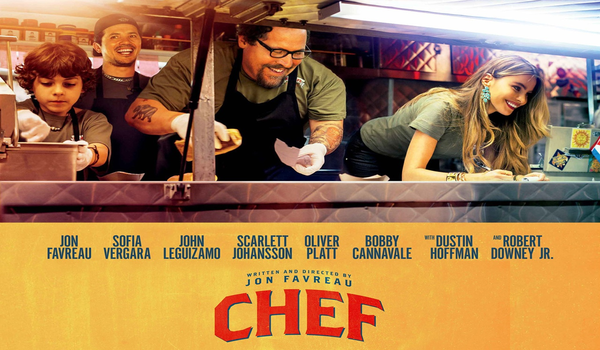 About ‘The Chef’: The Chef is trending on Netflix currently. Jon Favreau has beautifully portrayed the story of a Head Chef who quits his restaurant job. His relationship with his family is not a close-knit one. He decides to live his dream by buying a food truck and travels across the country with his son and a Sous Chef. His food truck becomes a massive hit not just because of the mouthwatering food but also because of his son who used Twitter to promote their food truck. Over the days of the food truck journey, the bond between the father and son only grow closer.

Up in the Air 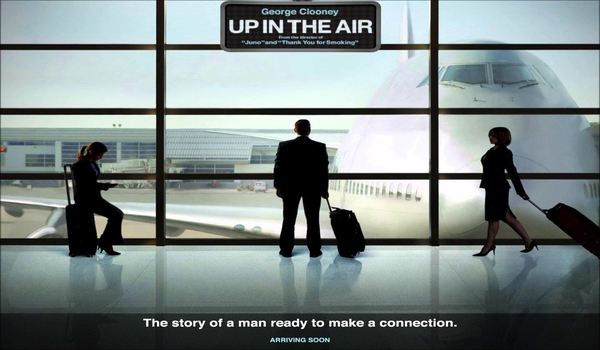 About ‘Up in the Air’: Up in the Air is about Ryan Bingham (George Clooney) who travels around the country (practically living his life in a suitcase) and fires the employees on behalf of companies. But little did he know that he is going to face a potential threat of losing his job to a new hire. Things spice up more because she is a recent college grad. This is one movie I would highly recommend. 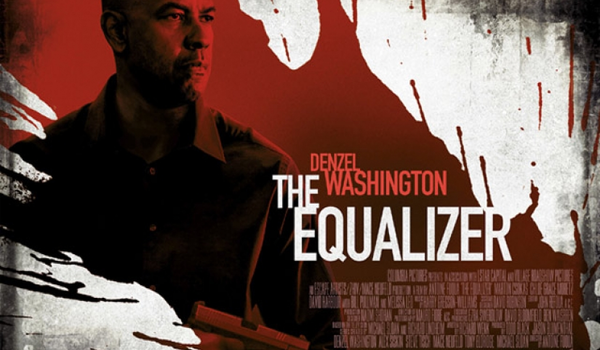 About ‘The Equalizer’: The Equalizer is new on Netflix. The story is about a retired intelligence operative Robert McCall who finally puts behind his mysterious past and begins a new simple and quiet life. He then meets a young prostitute who is under the control of the Russian gangster and decides to put behind his new avatar of his and return to the old avatar to save the time. 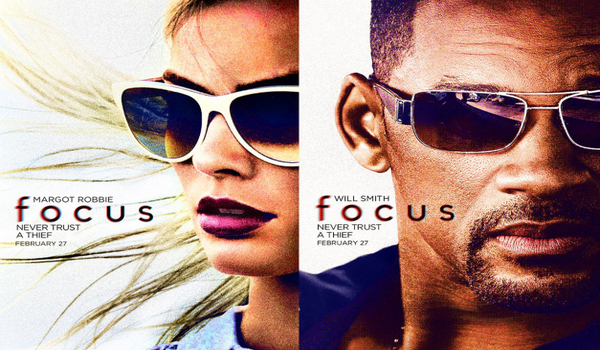 About ’Focus’: A Will Smith movie doesn’t need any promotion for the audience to watch. Another such movie of his is Focus which is about Will Smith bringing in a girl and how he trained her and taught her everything that she had to know about the art of con. Obviously, they were also in a romantic relationship. After they parted ways, they again met (after three years) when he finds her on the other side of the new scam where she throws his plan for a loop. By this time she is an accomplished female con artist.

The Boy Next Door 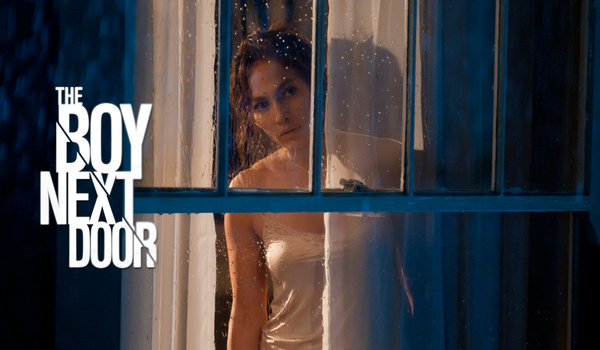 About ‘The Boy Next Door’: The Boy Next Door is not a romantic love story as the name might suggest you that, but it is a thriller movie. The movie is about a newly single mother who got separated from her husband because he was unfaithful. Very soon she finds herself falling for a younger boy who lives next door who apparently is her son’s friend. Their love affair takes a turn and things turn dangerously wrong. 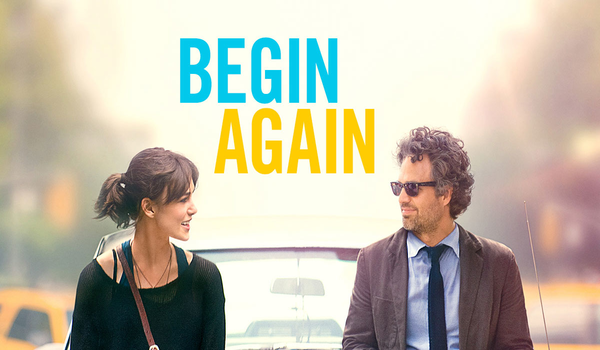 About ‘Begin Again’: Begin Again is a wonderful collaboration between two talents. One is a music director whose career is going on a downfall and the other is a young singer-writer who has recently moved to Manhattan. Their paths meet and he decides to launch her and save not only her career but also his own. 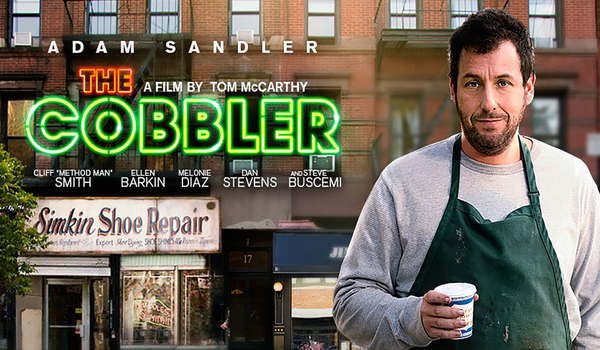 About ‘The Cobbler: Adam Sandler’s movies are usually movies that you enjoy watching. The Cobbler is yet another movie that you will enjoy. In ‘The Cobbler’, Adam Sandler is a shoe repairman (Cobbler as the title says) who obtains a super power and becomes a super hero. He can magically snip into people’s life just by stepping into their shoes. You need to watch this movie to experience this magically ride.

So how many movies are you yet to see and how many movies have you already watched? I highly recommend you to watch all of the above movies this month. If you have already watched the movie, do you agree to my recommendation? Vote below for us to know. Usually, the most difficult part of watching a movie is to select a movie because we waste so much time in just selecting the movie we need to watch that we end up not watching any movie at all. So here I’m, making your work easier, all you need to do is click on the direct Netflix link mentioned under each movie and start watching.