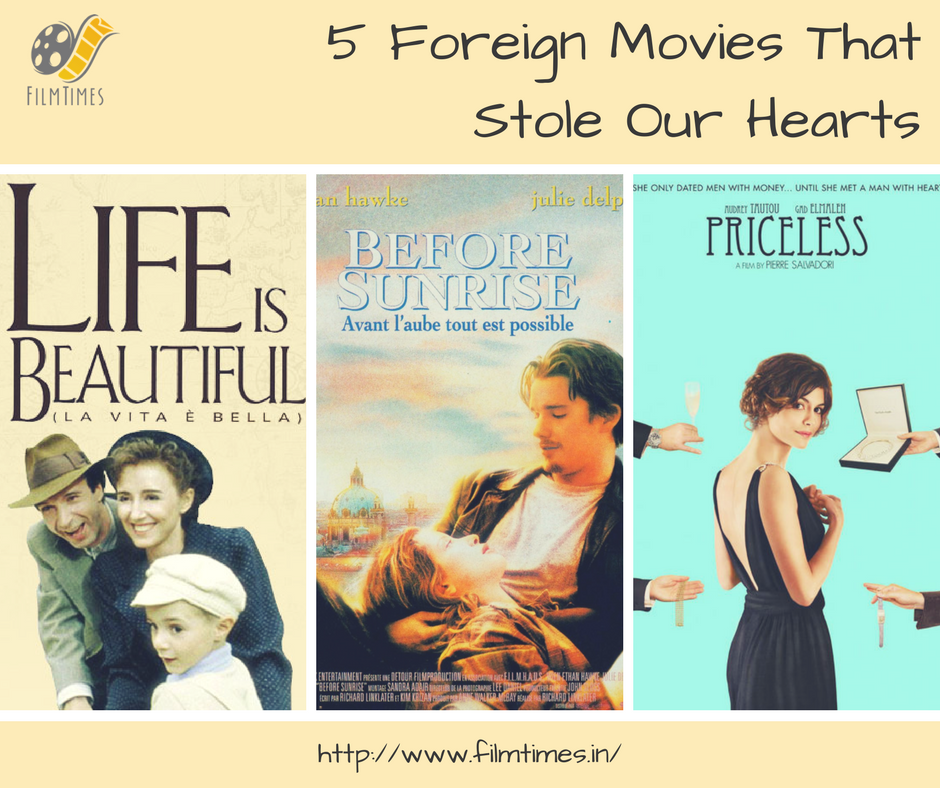 Indian Cinema has made us proud by making some masterpieces, but what about foreign movies? There are many foreign movies that are based on a brilliant script, and that can make you take a while to get past the feel they offer. A few of the foreign movies have not just stolen the hearts of the audience in the respective country but has also has stolen the hearts of Indians across the world. I’m sure you all have your favourite ones, and so do I. Here is the list of five movies (which by the way was damn difficult to choose). 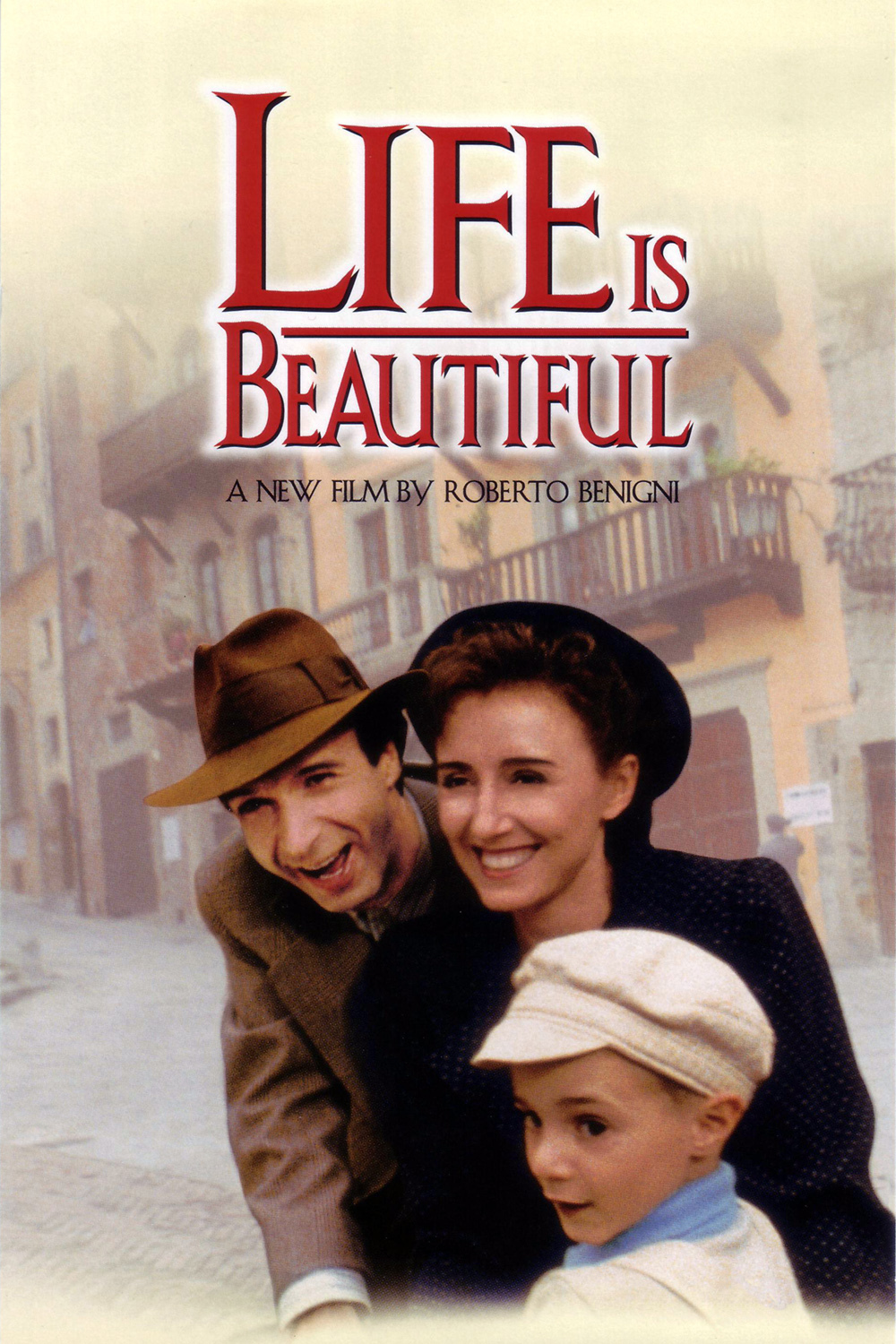 About the Movie: Life is Beautiful is an Italian comedy-drama based on the Nazi War Era (World War II). The movie is about a Jewish Librarian and his son and how he protects his son from the danger of the camp. The movie involves a mix of comedy, determination and unconditional love. This movie is a winner of many awards and you should get to watching it right away. 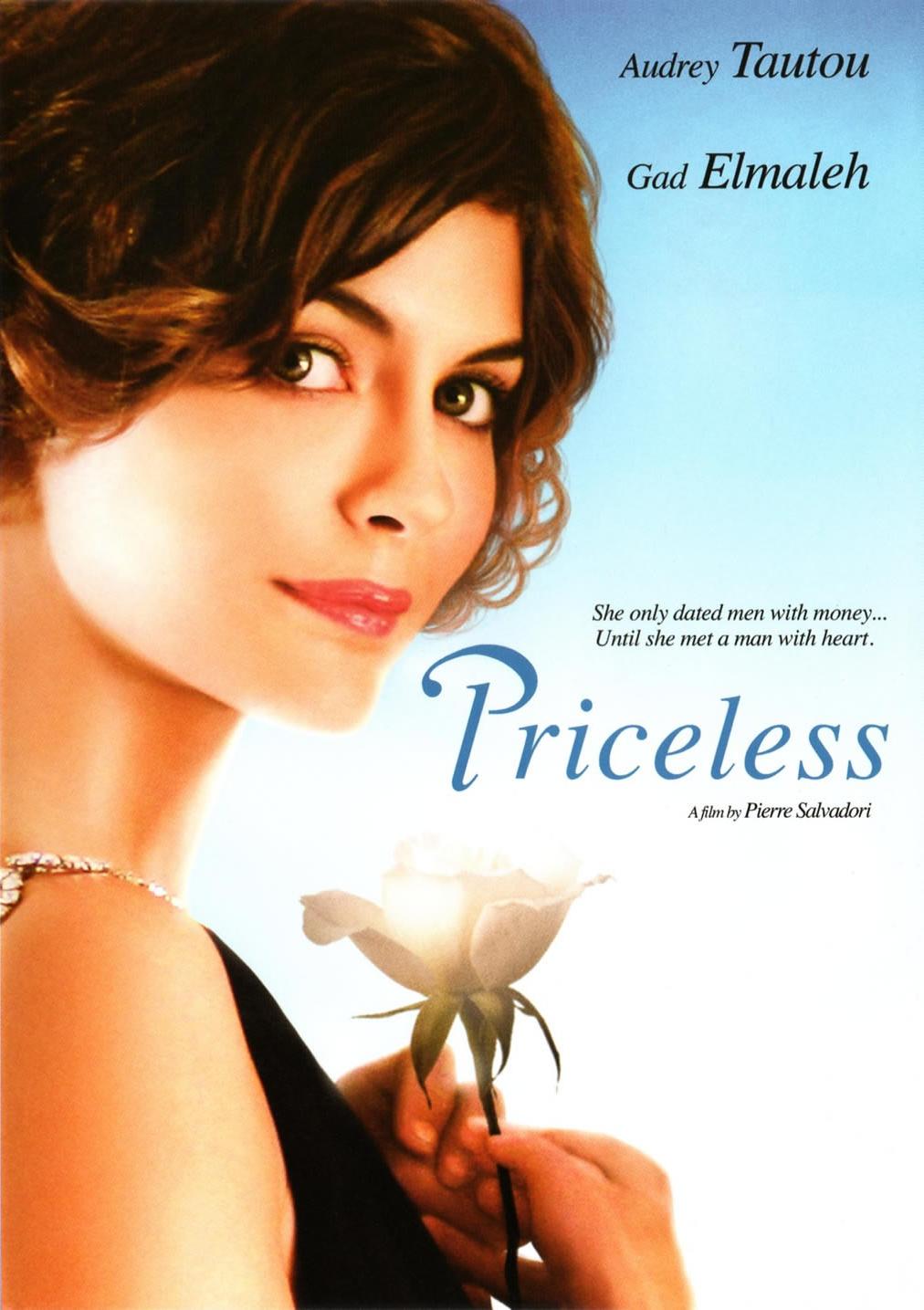 About the Movie: Priceless is a French film about a Gold digger, Irene. The entire movie is a series of events where a bartender is mistaken for a millionaire. Irene has always been damn clear about the priorities of her life, which is money over everything else. All her life she dates older wealthy men before she meets the bartender. The second she finds out his true identity, she abandons him. But does he let her go? or fight for her to stay in his life? Watch the movie to find out. It sure is a sly comedy with romance. 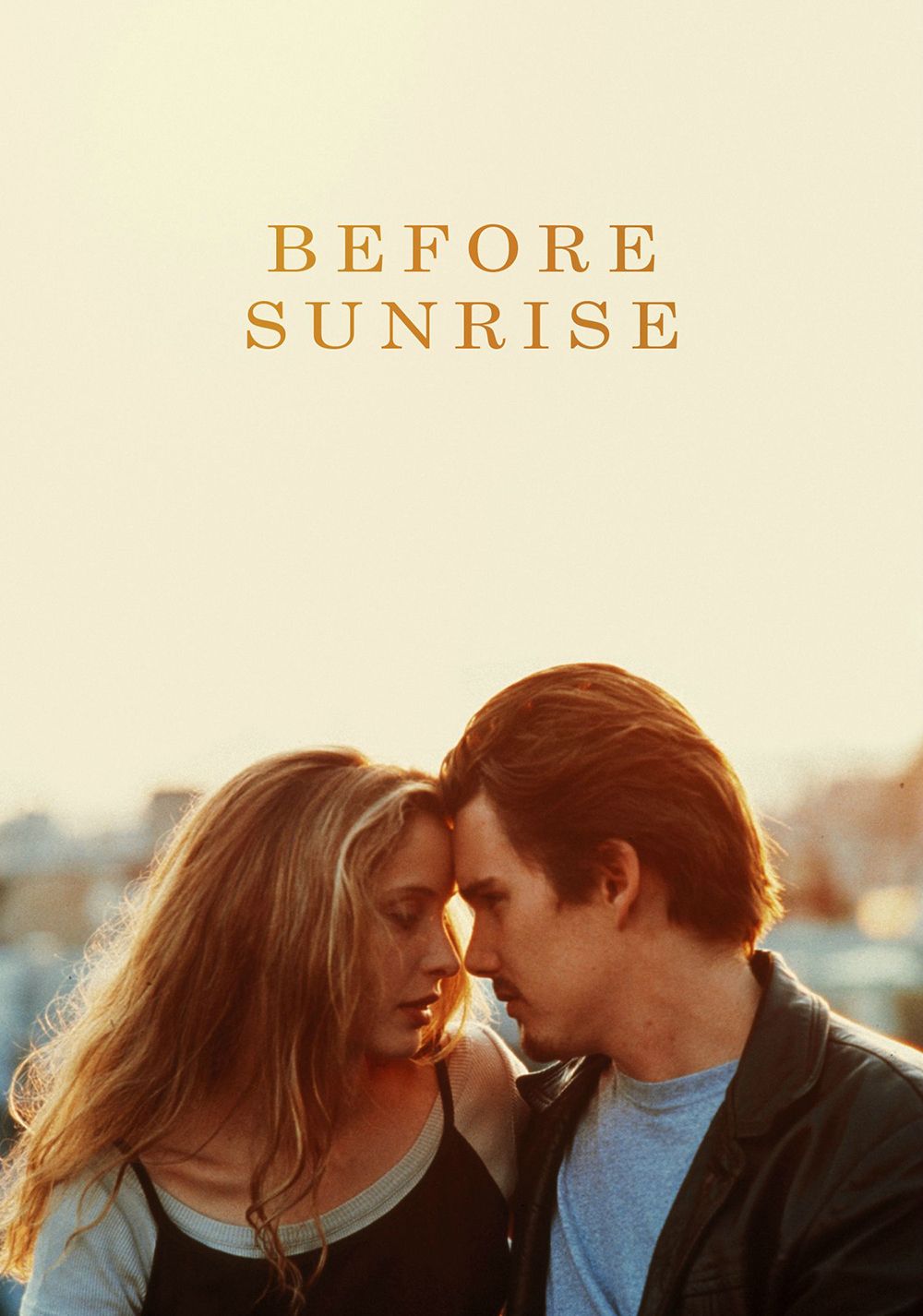 About the Movie: This trilogy itself is amazing but “Before Sunrise’ will always remain my favourite in the trilogy as it was the first part. This movie is a beautiful story of an American Man and a European girl and how they met on the train to Europe. On the last day in Vienna, he decides to spend the day with her. Though they both know that this would be the only night together, they still choose to be together for the particular day and hence the movie was titled ‘Before Sunrise’.

He loves me, he loves me not (À la folie… pas du tout) 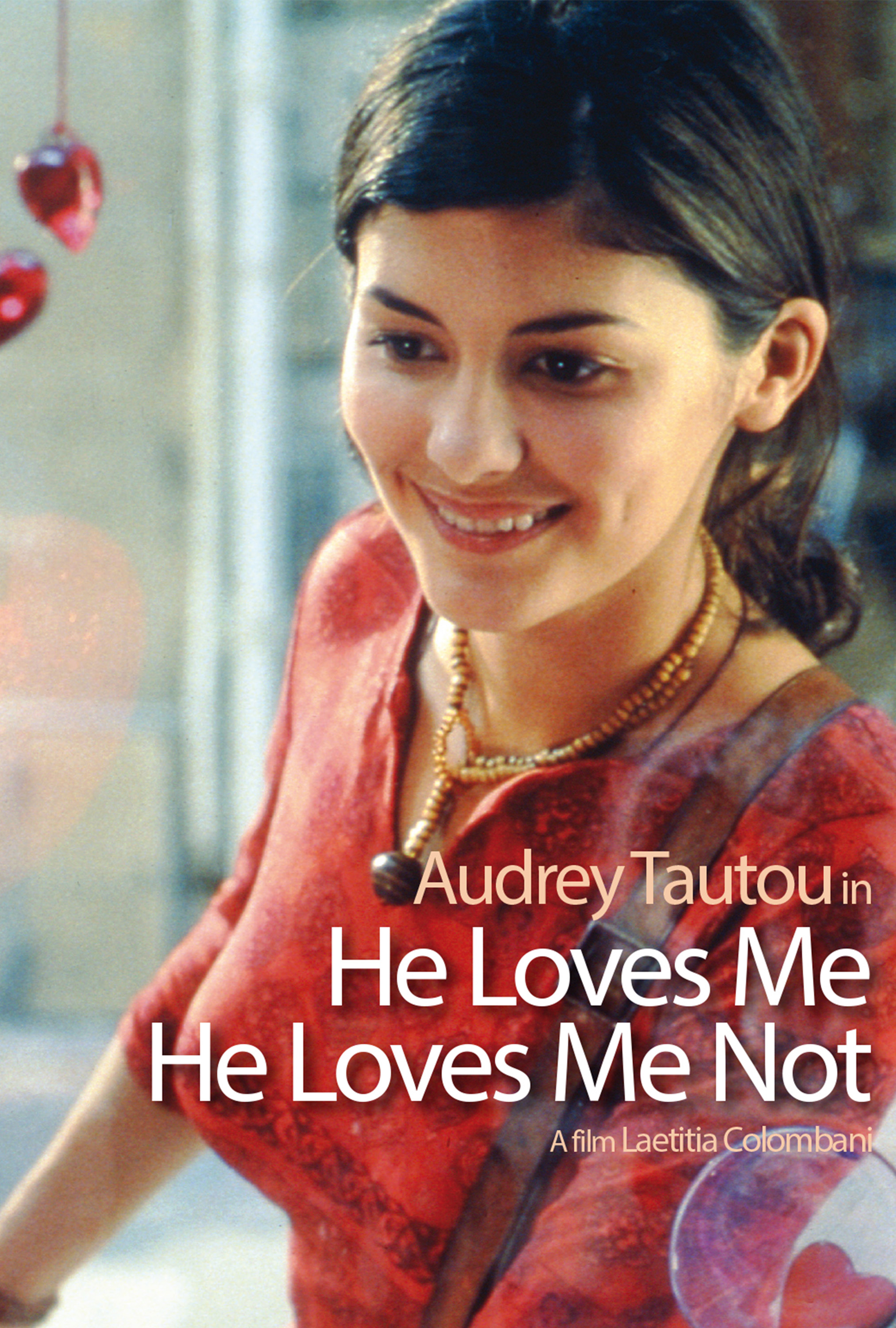 About the movie: It is a French origin film known as À la folie… pas du tout. France is famous for its romance and so is this movie. But this movie has added spice to it as well, by making it a romantic thriller. This movie is about a married man and his life. A young woman falls in love with this married man who is a doctor by profession. The story becomes a little dangerous when his girlfriend forces him to leave his wife. The situation obviously becomes clearer, when you see the story from his point of view. 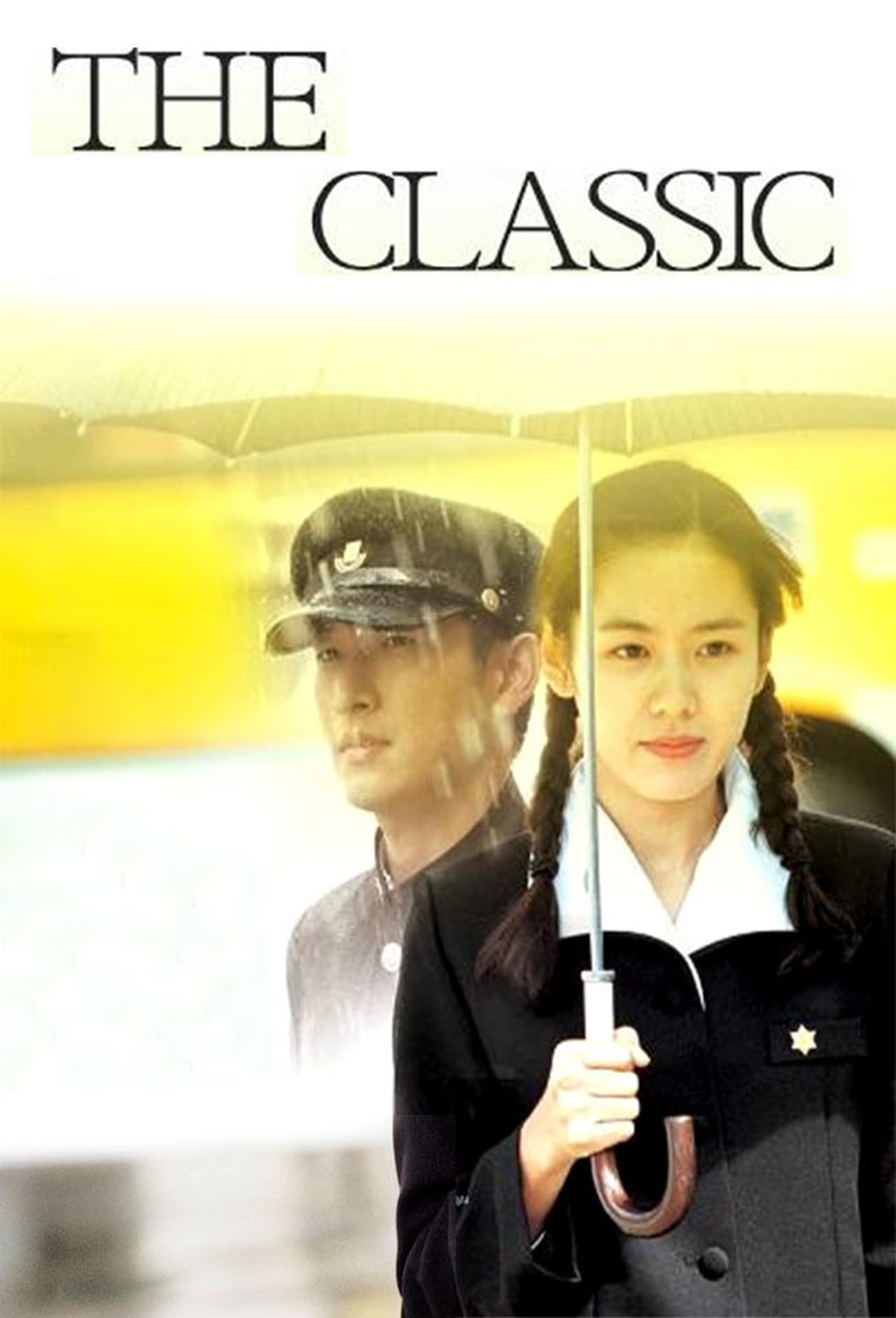 About the movie: Korean movies have stolen my heart from the time I have started watching them. They have this pure romance and innocence that makes us all fall in love with the story. The Classic (Keulraesik in Korea) sure is one of my most favourite of the lot. The Classic is a story about a young boy who is in college. One day he gets his hands on his mother’s diary and discovers a lot of secrets. He finds out about the romantic love triangle between his Mother, Father and their best friend. I would highly recommend you to watch this movie if you haven’t as yet.

Do you agree that the above movie was worth a mention? These movies did steal my heart for sure and if you haven’t watched any of it as yet, please go online right now and search for these movies and start watching. If you wish to know how can you watch movies legally online, click here.