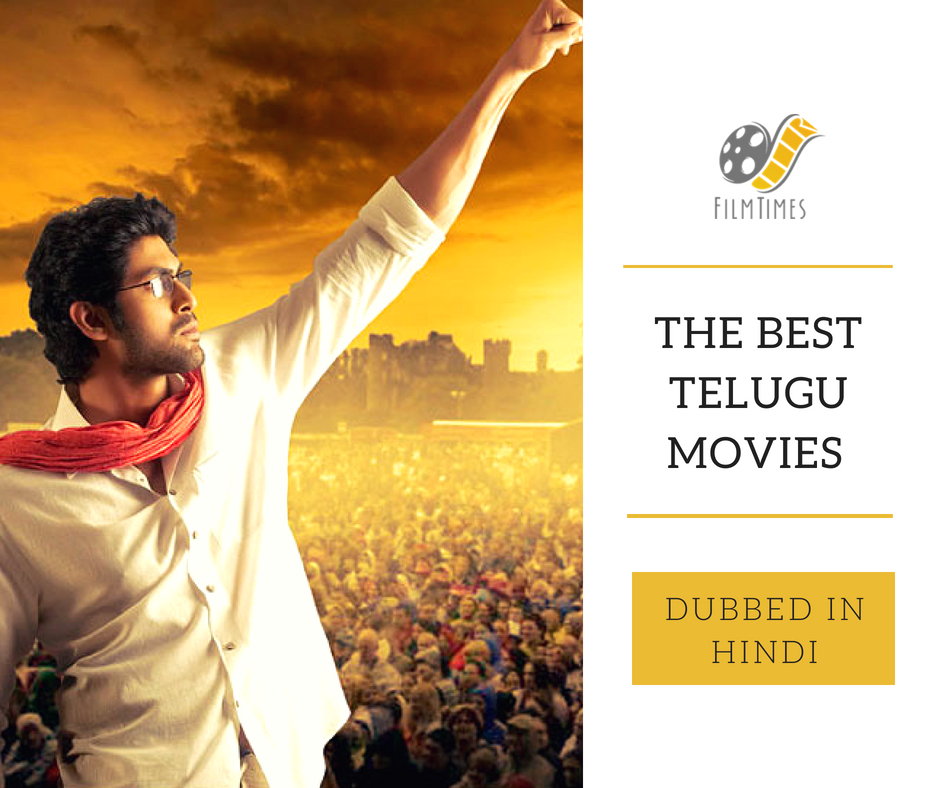 Romance and Action Genre movie, which has a lot of commercial film masala for the viewers. Allu Arjun, Anu Mehta and Siva Balaji playing the important roles.

This is not related to the first Arya, except the lead actor is Allu Arjun. He shares the screen with Kajal Aggarwal, Navdeep, Shraddha Das, Brahmanandan, and Mukesh Rishi.

Nagarjuna, Asin, Rakshita and Prakash Raj come together in this thriller/action movie and this movie is popular with online movie audience.

Action and a complete ‘masala’ entertainer. The lead is played by Pawan Kalyan and Shriya Sharan. The other important roles are played by Neha Oberoi and Gulshan Grover.

A respectable politician slips into coma. In the meanwhile, his son grows up to be a super cop. When he gets out of coma, his son recreates the old world around him so that he does not slip back into coma again.

Bunny is a carefree Pizza shop worker, he witnesses a robbery and due to his witness, the prime suspect Bittu gets arrested. The movie goes about depicting the romantic life of Bunny and on the other hand Bittu planning his revenge on him. This one is called “Dangerous Khiladi” in Hindi.

Typical south Masala movie by NTR Junior where a strongman is forcing his daughter into a marriage and the lead actor NTR comes in for her rescue. This movie is known as “Super Khiladi” in the dubbed version.

Protagonist played by NTR Junior makes this movie completely entertaining and engaging. It is one of the highest grossers of the Telugu industry.

Chiranjeevi plays a goon, who later has a change of heart and fights for the good. He is a star who has never lost his fan following both in the South and in the North. People all over the country know him for decades for his intense acting skills.

Most of these movies are action and commercial, some movies follow similar formulas repeatedly and can get very predictable, however, some of them come up with unique concepts and are very entertaining and recommendable.