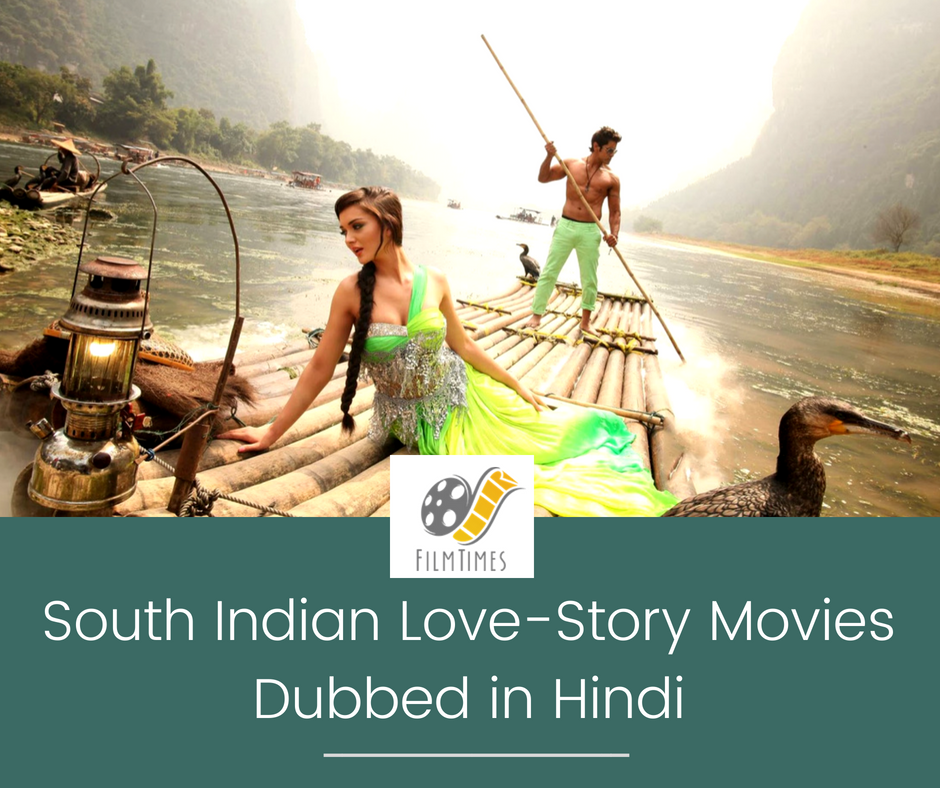 Ever saw those flying bullets and insane dance moves that would just compel you to take your tongues out and dance the hell out of the beats?

Yes, you guessed it right I am talking about the south Indian films. But, what if I told you this is not merely what the south Indian film industry possess to offer the viewers? I can say this with utmost confidence because I am one of those very few North Indians who actually watch a lot of them.

When we talk about love stories, South Indian movies don’t just showcase happy endings and make us live in a fantasy, romantic dream world that Shahrukh forces us to do! But, they bring out the reality by beautifully narrating the purity, beauty, and ache of love which often happens in real lives, South Indian movies usually hold miserable endings that one can relate with. Check out any of Gautham Menon’s movie and see it yourself! And the music, Oh my! If you don’t believe me check out the renditions of renowned Sir Illayraja.

Bollywood undoubtedly owns greatest cinema fanbase in India but that doesn’t necessarily make them the greatest amongst all. South Indian movies have always been acknowledged of challenging viewers on a cerebral level.

If you carefully analyze, Bollywood has oftentimes decided to accommodate famous South Indian movies, some have worked, while many have flunked. South Indian films are quickly growing notoriety all around the world. Even though these films were very successful in the southern part, they are slowly extending their grasp by being dubbed in various other languages. The South Indian movies dubbed in Hindi have become an excellent reference of enjoyment nowadays and with the advanced technology, they are readily available online.

To make it simple for you guys, we have shortlisted 6 must watch South Indian love stories dubbed in Hindi below so that the next time you don’t assume a movie to be filled with merely exaggerated fight scenes and crazy sound effects but pay attention to the story as well.

Duvvada Jagannatham played by popular Allu Arjun is from a petite village, Brahmin Pujari guy who goes out of his way to aid others. Noticing this character of his, a distinguished officer played by Murali Sharma summons him to strive for the police without revealing it to others. Besides, Jagannatham falls deeply for a beautiful girl named Pooja played by real-life Pooja Hegde, who is also the daughter of a distinguished diplomat Posani Krishna associate of a crime master Royyala Naidu played by Rao Ramesh who likewise works in cover. On the other hand, DJ chooses to use on Royyala Naidu in his task but isn’t aware of his actual face and who he is actually in his real life. The remaining narrative shows us how Duvvada Jagannadham succeeds to kill Royyala Naidu.

‘I’ is a fiction venture strived by Shankar. The movie owns Vikram enacting a bodybuilder fitting for the next Mr. Tamil Nadu competition. While his training, certain sort of vigor is elevated in his body and he mutates into a beast. ‘I’ is an astoundingly involving, visually incredible movie with Vikram’s vivacious play working as the film’s spine! The movie required approximately 3 years to make it to the theatres, Vikram has breathed the role and his show is a shadow of his perpetual work.
See this movie for Vikram’s effervescent act as – a hero, a monster, a bodybuilder and a humpback. You wouldn’t want to ignore this movie!

Magadheera is an intriguing tale that showcases the love story of two lovers who are reincarnated to win their love. The famous Ram Charan Teja and Kajal Aggarwal have performed the leading roles in the film. As one could assume, the love story holds a grim ending in their initial birth, however, the sacredness of their love spells their reincarnation and embraces these two lovers.

A scholar who adores the earth joins with the Machinist who lives to support the needy. Both of them confront the highly lethal businessman to protect his people from Garage. Janatha Garage is a film packed with sentiments, emotion, and conflicts with some calming music and excellent plays. It possesses all the elements of a great commercial film. A Must watch!

It’s a story of a killed person who is born again as a housefly and attempts to retaliate against his death. Nani and Bindhu played by the very beautiful Samantha are deeply in love with each other however Sudeep, who resents their connection and desires for Bindhu, murders Nani. Still, in a strange situation, Nani comes back as a fly and hauls up with Bindhu to make Sudeep’s life miserable. A surprisingly impressive film by Rajamouli. Excellent work, splendid application of graphics and animation!

A disenchanted man, disappointed with the dishonesty he observes everywhere around him, produces varied personas intending to replace fairness. The credit of Anniyan certainly goes to Vikram and the movie is unlikely if it was not him. He is excellent and performs the characters with confidence, suaveness, and cool into the three personas of Ambi, Remo, and Anniyan that he represents. Anniyan was dubbed in Hindi as Aparichit and was adored widely

Not every South Indian movie consists of exaggerated action sequences and sound effects that might appear funny. There are movies that will take you to a completely different world altogether, particularly the love stories, because they behold reality!