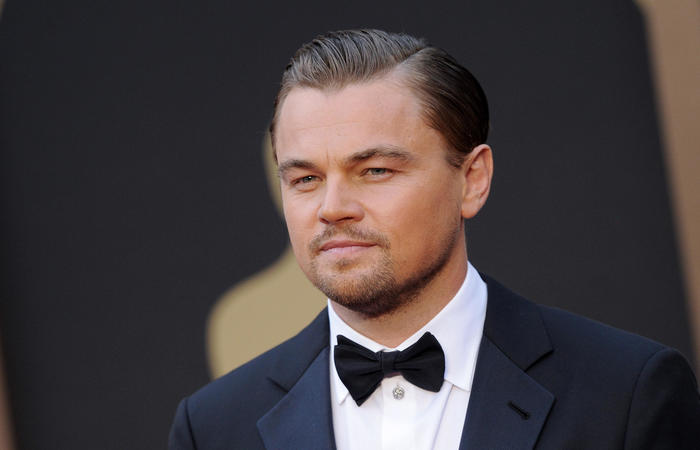 Movie Stars!! The second you hear these two words together, the first thing that pops into your head would be words like riches, glamour, fame, lavish lifestyle, and so on and so forth. Yes, it is true that most of the male and female actors that belong to the entertainment world lead a life based on the above-mentioned terms. To the common man, the glam of cinema shown on the screen is believed to be the actual life of these celebrities. And yes, in most cases it is true. But there are these handfuls of entertainers that believe in leading their life a simple way.

This is no secret that movie stars get paid huge chunks of money for each movie project they do. Most of that goes into maintaining a life that matches their screen life. There are some stars who get paid equally or sometimes more, but they prefer to keep their life sorted and try to live a real life without the hassle of glam in their personal life. These celebrities prefer to keep their screen life to being just a job or a way to earn their livelihood and their real life to be actually real with substance and simplicity. 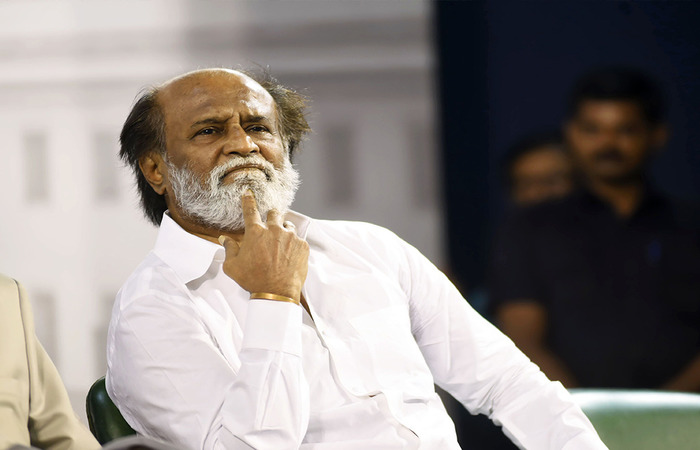 Let’s get real here and address him by the name he is most well-known by ‘Thalaivaa’. This legend is a shining star of simplicity. Be it the way he leads his life, or the amount of charity work he does, the respect for his elders or the love of the young ones. With success flooding him over, if someone is loved and respected for beyond words, it surely has to do a lot more than just his screen life. This megastar knows the value of time and always tries to be on time for his shoots. With being so popular, this superstar, walks around with minimum security, prefers to drive his own car and loves treasuring the old photos, clothes, and memories of his work or otherwise. 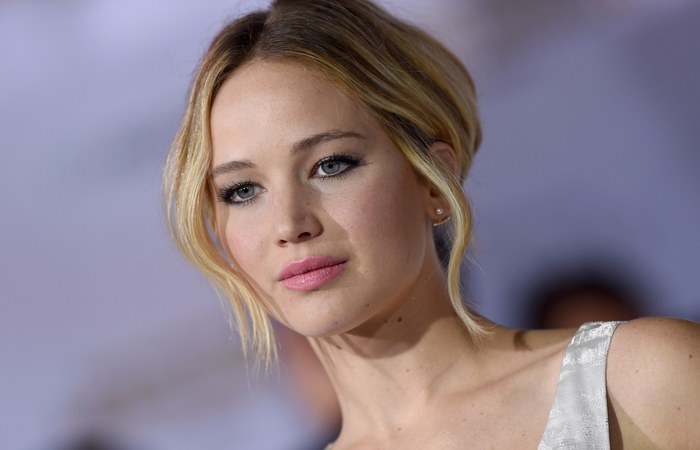 The hunger games series, the x-men series, silver lining playbook are just a few names from the pool of movies she has done in her career. In 2015-2016 this young artist was the world’s highest paid actor. This small town girl of Louisville, who was brought up with 2 older brothers comes from a simple and humble family, has not let the shimmer of Hollywood stumble her path of leading a simple and a well-rounded life. With bagging a few academy awards, she is one of the most down-to-earth human beings in this shiny world of Hollywood. 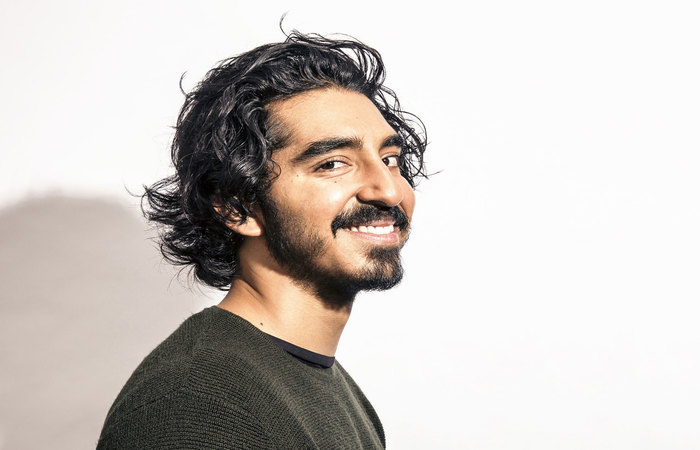 Being nominated at the Golden Globes is like walking into a room full of important people and they all know you who you are and know your work. Such was the scenario for this very youthful Indo-Brit Dev Patel, and for an occasion like that, where he could have got just any supermodel as his date, he chose to bring his Mother on the red carpet. When asked in an interview, ‘why your mother for the globes?’ he very charmingly replied ‘why not?’ A simple and grounded upbringing by his parents has made his bond with his parents and sister really strong, which lets him not take his popularity or himself for that matter too seriously. 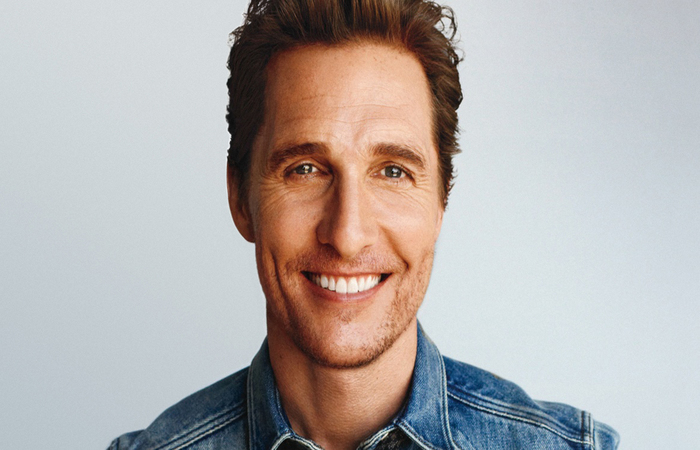 Alright, Alright, Alright! When you hear this phrase in a thick southern accent, it can be none other than Mr. McConaughey. He is well known for doing movies from the romantic comedy genre. This man comes from a small town in Texas, was named as the most influential man in 2014. He won his first academy award very late in his career, but he kept going till he won. Despite winning and being such a huge star, this man had a small private wedding in Texas, and believes in the motto of leading a simple and happy life. Even today, he hasn’t moved to the big city of L.A. where his work is, but wants to give his wife and kids the life he had while growing up, so they still live in Austin, Texas. 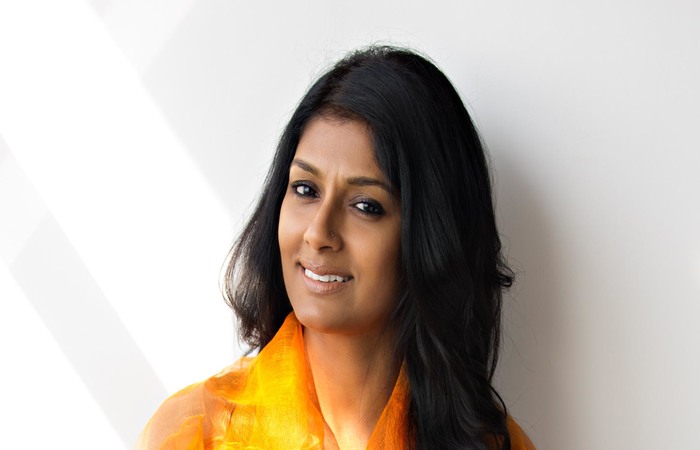 Adopt a simple life so that others can simply live. This mantra is what defines the life of the first woman to be inducted into the International Women’s Forum‘s Hall of Fame, Nandita Das. She indeed is one of the most versatile actresses, and having a career that includes, doing over 30 films in 10 different languages. Nandita Das is currently is very active in working with NGO’s which promote awareness towards AIDS, and also supports a lot of campaigns that stop violence against women and children. 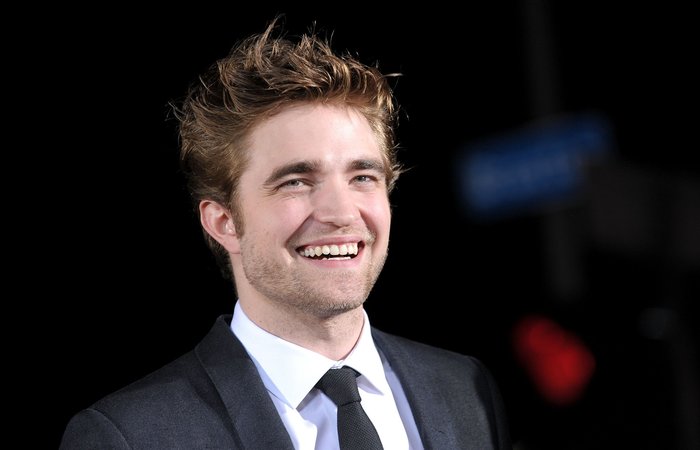 This British boy, started his acting career very young. He did a little bit of theater in school and very early a crucial role of a character, in the Harry Potter series, came his way and since then there has been no looking back for this young Brit. Becoming the Heart Trobe of millions and millions of girls around the globe, one would think that this London boy’s life would be humongous just as his fame, but in reality, he ditched his huge mansion because it was too big and moved to a small condo, his closet has nearly any clothes and he drives a beat-up BMW. Robert Pattinson’s favorite hobby is literally just watching movies and enjoying the simple pleasures.

Leonardo Dicaprio may be the epitome of flamboyance, with god knows how many awards adding to the charm of his décor at his home, how many titles stating him to be people magazine’s sexiest man alive, most influential man of his time, time magazine’s richest paid actor once and so many more honoring his fame and success. But this nature lover and environmentalist, prefer flying on the commercial airplane to owning a private jet. He donates quite often to charity and actively takes part by being a speaker at environmental conventions and meets. And to top it all no fancy cars for this hotshot, he is very happy driving his Prius. 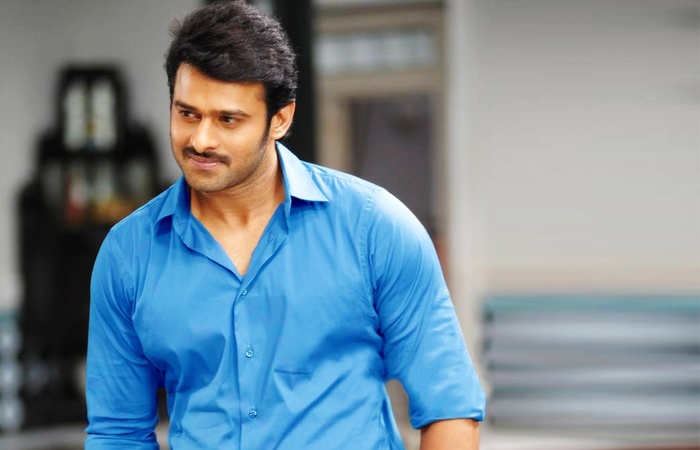 Success and fame are 2 words that can break or make a human being. But it feels like these words have no effect on this Telegu mega superstar Prabas. With the mind-blasting success of his blockbuster movie, Baahubali: The Beginning, one would think, that the success of the movie was celebrated with a big party and a lavish vibe. But, in reality, this very private actor, who keeps a really low profile on social media or otherwise, simply celebrated it with his family and close friends in a very simple and humble manner. 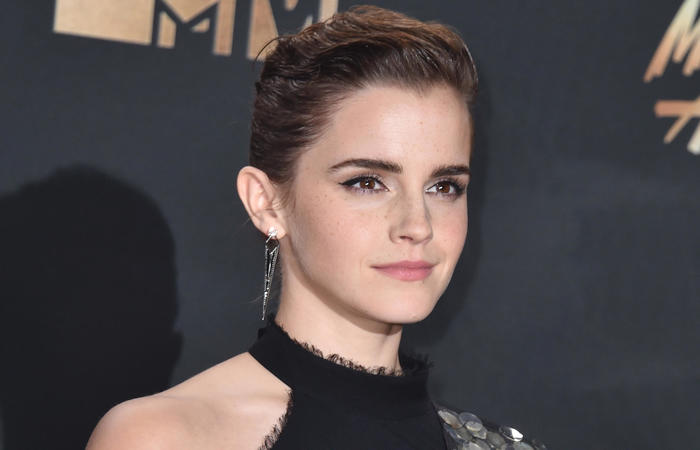 Emma Watson most popularly known as Hermoine Granger, born in Paris, at a very young age had tasted fame and success. This fashionista has experimented a lot with her hair and clothes, to create an identity separate from the Harry Potter series. This young star takes completing her education very seriously and prefers the American Universities over the British ones. She funded and paid for her education all by herself. She believes in the motto of learning from your work and putting it to the good and right use. 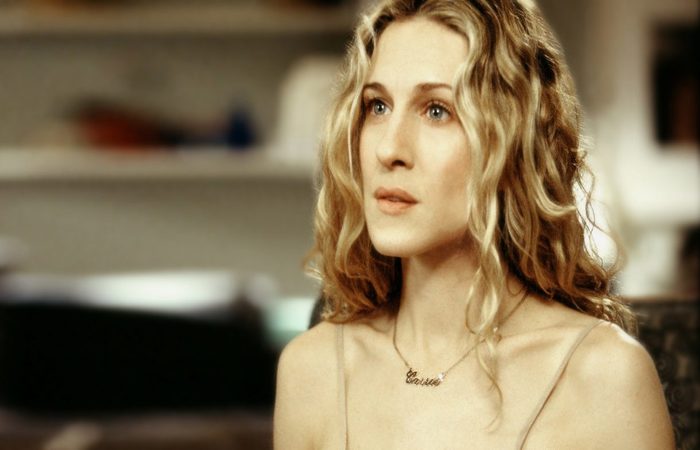 Rags to Riches! Sarah Jessica Parker or a more fondly way of addressing her is SJP, fits that phrase perfectly as she grew up with almost nothing. She always had a love for singing and for ballet, but once she got older, she worked her way to New York, the city of dreams. With the HBO series of Sex and the City, her character Carrie Bradshaw was showered with so much love and affection, that it went on to make a movie. Today SJP is definitely a name in the big leagues, but her mellow and kind heart still exists. She totally believes in the practice of hand-me-downs for her kids and is trying to bring them up the way she was brought up, but also taking care of their basic needs.

Money, fame, glamour, the glitz, and blitz of any kind could be a temporary asset, and with time it may vanish away. The life that you build for yourself with some true values and be humble, polite and kind will take you leaps and bounds beyond your time.