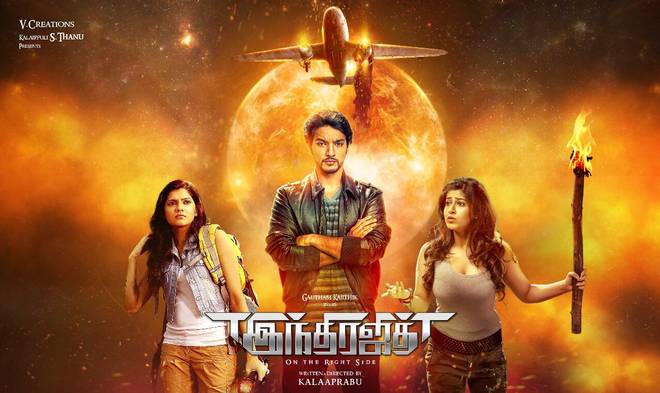 The director seems to be an Indiana Jones fan because can you believe it that Indrajith is like the Tamil version of Indiana Jones films. The story revolves around a mystical stone that possesses magical medical powers. Yes, you heard that right, the medical science now would depend on the mystical stone as it is said that this stone is as powerful as being able to cure cancer as well. There are two groups who are behind the same stone. Who will be able to find the stone? Or will they even be able to find the stone? Indrajith is a piece just on that.

While how the two teams are both associated with the Archaeological Survey of India, Indrajith is also the part of one of the groups. Indrajith just like the director of the movie is also an Indiana Jones fan and is up for any kind of adventure. He takes off from Goa and goes to the dense forests of Arunachal Pradesh. Well, that’s because the stone is present in Arunachal Pradesh. Indrajith finds the roadmap to the stone. Thus, the other group wants to steal the roadmap from Indrajith. The entire story revolves around between the two groups because both the groups want to acquire the stone before the other one does.

Unlike the real Indiana Jones movie, the director fails to understand that it is not an easy breezy job to switch between an action sequence to comedy sequence in a matter of minutes. It was evident that the transition was not smooth. There is everything from a stampede, airplanes crashing, falcon, and snakes. Will they be able to get to the stone? Luck will favour which group? Will this change the fate of humans? Watch Indrajith to find out more. 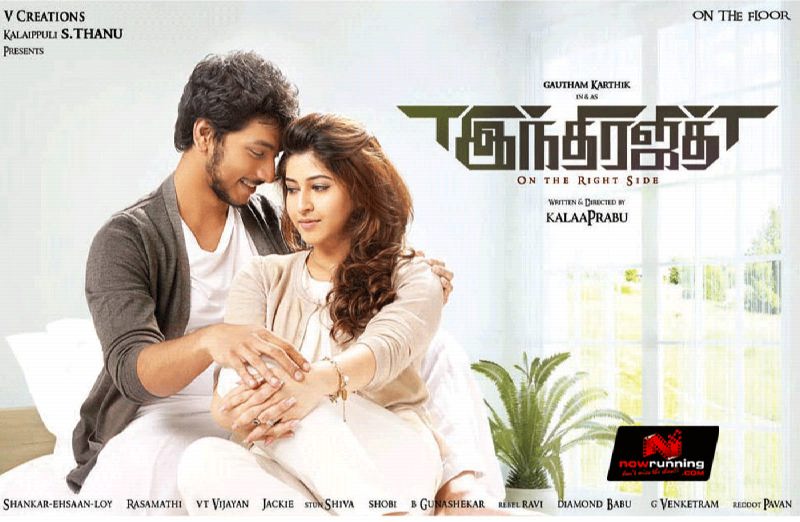 The director was sure too ambitious but the writing was too weak. The director should have focused a little more on the writing to make this movie better than what it was. The movie was clearly written for Gautham Karthik who did justice to the role he played. The female actors did not have much to do with the movie and sometimes you might even wonder why they were even present in few scenes. Basically, they were only for the eye candy in the movie. The comedian Bhaskar’s only job in the movie was to deliver good comedy but unfortunately fails to do so. The only thing in the movie that you would want to appreciate is the supporting Sachin Khedekar and Sudhanshu Pandey. They delivered and left an impact even in the brief span that they were present on the screen. The problem with the entire plot is that the fantasy that was there in his somehow did not translate on screen.  Leave logic behind while you watch this movie because this sure has a lot of logical mishaps that is present. I would stretch myself and give this movie 1.5 Stars.