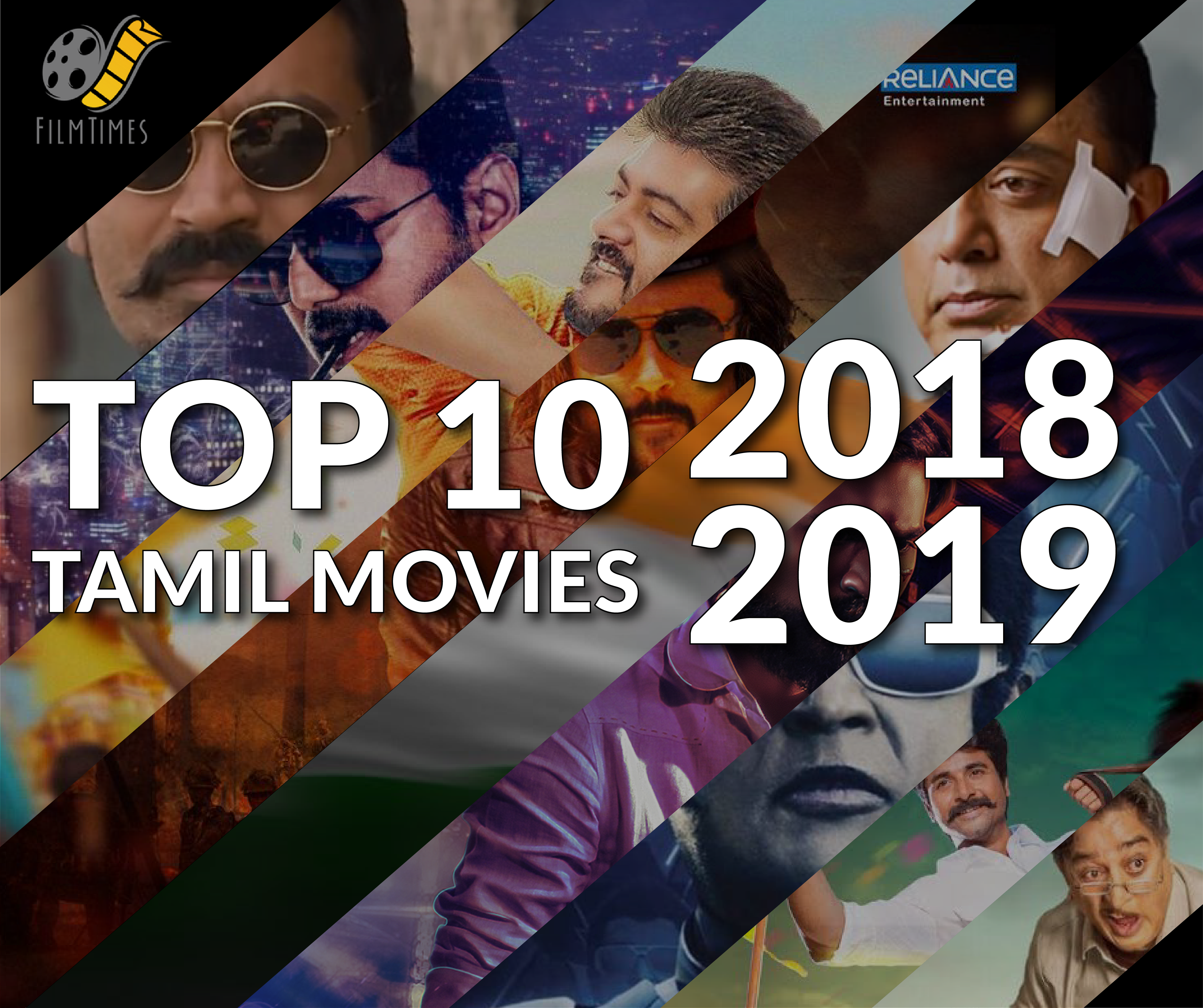 With plenty of movies lined up for release, Tamil cinema audience is up for a great treat this year. 2018 seems to be a very promising year for Tamil Cinema. It has great expectations because almost all top stars have at least one movie coming out in the next couple of months. Gear up for this is a list of the top 10 upcoming movies set to hit screens in 2018-19

The most awaited action thriller from Vikram is all set to be released in the next couple of months. Directed by Gautam Vasudev Menon, Dhruva Natchathram has created a growing expectation since the release of its third teaser that was released earlier this month on the 5th of June. The movie also has a huge cast of stars including and we just can’t wait to see what all the stardom is about! Rumours have it that the movie is all set for Diwali release.

Movies based on Chennai, especially North Chennai always create a hype and this being a release from the Vetrimaran-Dhanush duo has a great expectation. Vada Chennai is yet another most awaited film for the fact that it is set to be a trilogy showcasing 35 years of North Chennai and the first part in 1980’s. The movie revolves around a carrom player and the lives of people from North Chennai. Though the movie has been on the timeline ever since late 2009, the filming ended in 2017 after a huge gamble of misfortunes and as per official announcements will hit screens in September 2018.

With great luck by his side, Sivakarthikeyan has reached the peak as every recent movie from him has been a great mass hit. Seema Raaja seems nothing less than any of his previous blockbusters. The movie is a Tamil comedy-drama, that also is a village romantic flick. Directed by Ponram, Samantha Akkineni plays the female lead in the movie. The shoot wrapped up in mid-June and is already creating hype among the audience.

With the first lookout just a few hours back, Sarkar is the most awaited movie among actor Vijay’s fans. Like most of Thalapathy Vijay’s recent movies, Sarkar is set to be a socio-political thriller as well. Co-written and directed by AR Murugadoss, music by AR Rahman this action thriller is the most expected release for Diwali 2018. Details of the movie are yet to be unveiled.

After a very long time, Director Selvaraghavan is ready to hit big screens with his next movie NGK, starring actor Suriya Sivakumar for the first time. With details of the movie yet to be known, there is much expectation among the audience for this duo. Rumours have it that this film could be a revenge drama, despite no particular genre officially announced. Being a Yuvan Shankar Raja musical, the songs are expected to hit big as well. The movie is set for release on Diwali 2018.

Actor Ajith joins hands with Siruthai Siva again this time for Viswasam. After the mixed reviews on their previous movie Vivegam, it is indeed another brave step by Actor Ajith to join Siva on his next big movie. Yet another action thriller, this time Ajith goes on lead with Nayanthara. The movie is expected to release this Diwali. The music director of Viswasam is D Imman.

After the success of the 2013 film Vishwaroopam, actor Kamal Hassan is geared up for the release of the circum-quel of the same- Vishwaroopam 2. With no re-casting, he brings to screen all characters from his first movie. However, Vishwaroopam 2 was shot mostly in India, unlike Vishwaroopam that was mostly based out of US. Direct and Written by Kamal Hassan, the movie will hit screens on August 10, 2018, in Tamil, Hindi, and Telugu.

Yet another release from Kamal Hassan, Sabaash Naidu is a comedy-spy adventure film, has created a high expectation among the audience. With the first look out over a year ago, Kamal Hassan plays the role of Balram Naidu, a Telugu RAW officer, also a character in his movie Dasavatharam. Written, co-produced and directed by Kamal Hassan himself, no other major details of the movie have been released yet.

After the huge success of Maari starring Dhanush, Wunderbar Films is all set to create Maari 2 directed by Balaji Mohan. Maari was a huge blockbuster hit and the same is expected from Maari 2. Although Yuvan Shankar Raja was signed up as the music director, there are allegations that there might be a change in the music director which has been a huge let down to all Yuvi fans. We just hope Maari 2 is as good as Maari and keep up with our expectations.

One of the greatest and most expected movies of the decade, a spiritual successor to Enthiran (2010), is 2.0 directed by director Shankar. Rajnikanth plays the lead role as a scientist who builds an AI robot able to witness and show human emotions, and how that defies the laws of nature and leads to mass destruction. AR Rahman is the music director of the film in both Tamil and Hindi. The movie also has a refreshed cast and is set to release in 13 dubbed languages according to official sources. The release date, however, is yet to be confirmed.