Class of ’83 Reviews : Scripted by Abhijeet Deshpande, the 2020 release movie, “Class of ‘83” is a Hindi Cop Drama released in Netflix, India on 21st August. Here is a class of ’83 reviews and things you need to know before watching it.

The Red Chillies movie is an action movie depiction of the book written by Hussain Zaidi, “Class of ’83: The Punishers of Mumbai Police”. Corruption has been a harsh reality of the contemporary world, and the same is shown both in the book and the movie very well.

Interesting Read : Its 2020 And Bollywood is Still Racist

The movie stars the stunning Bobby Deol as a policeman. It portrays the story of him as the dean of the police academy. The character of Bobby Deol is tired of the corrupt ways in his department and is ready to stand up against it. To bring these people to the books, he trains not less than five policemen to be some of the best assassins and wipe out the corrupt ones.

It is said that truth always wins, but the ones in power have taken control over the truth that we speak of the phrase as well. Anyone who tries to make changes is stood up against, by the ones in power. The same situation is seen in the movie.

Bobby Deol’s character is picked up with life threats as a result of his rebel. With a series of threats and dangers, watch how he stands his grounds and fight back.

Why should you watch the movie? 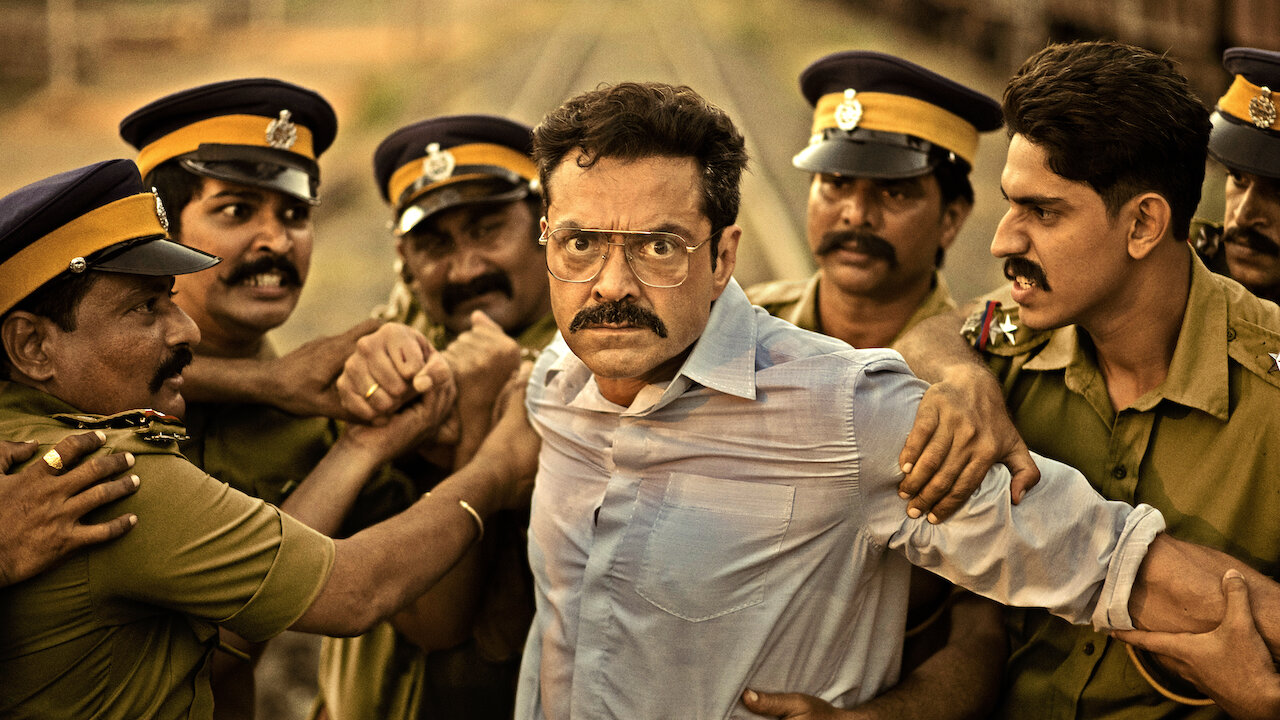 The movie has given a powerful and a great start and drives your attention towards it right away. The “Class of ‘83” is based on the book with the same name written by Hussain Zaidi. The movie has very well portrayed the storyline as per the book and is made in a way that is not difficult to follow.

Even with a comparatively rushed climax, you can watch Bobby Deol give a great performance in his role. The striking movie is minimalistic and entertaining. 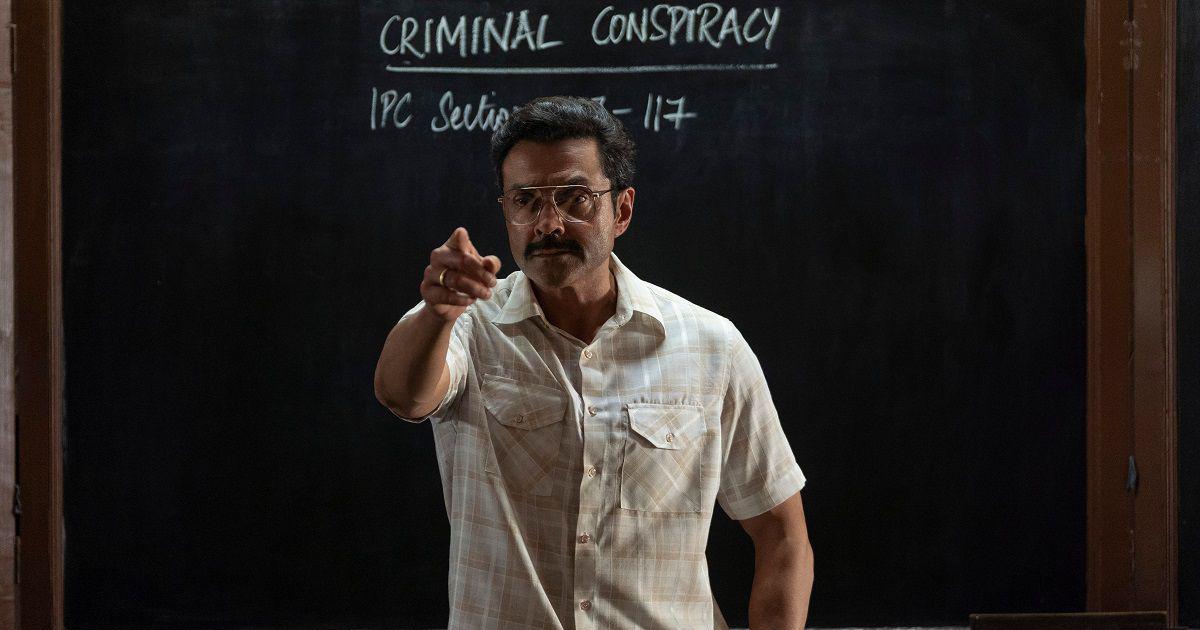 The movie, “Class of ’83,” is a great story and has an even amazing start to it. However, it is seen in the Class of ’83 reviews that people have found the ending of the movie to be rushed or abrupt. The beginning of the film is sure to grab your interest, but as the story continues, you might think of it as a usual cop and corruption movie.

Some people have found the concept of corruption given in the movie to be old or something that is already depicted in all such movies. However, it is the true depiction of the topic that is written even in the book “Class of ‘83”.

You might find a mixed class of ’83 reviews when you search for it. Have a look at what critics have to say about the film.

Even the critics are of different opinions about the movie. The recently released movie has been received well by some and not so much by the others.

From the Indian Express, Shubhra Gupta has written, “Class of ’83 works both as a well-realized if a trifle sketchy hark-back at an interesting epoch, as well as an entertainer.”

As said by Anna M. M. Vetticad, “Class of ’83 demands close attention and that’s not hard to give because the director and editor keep it riveting at all times.”

Critic Rahul Desai has reviewed the movie saying, “Atul Sabharwal’s Class of ‘83 plays out like an extended movie trailer.”

With all the mixed reviews, Class of ’83 can still make a good place in your watch list this season.