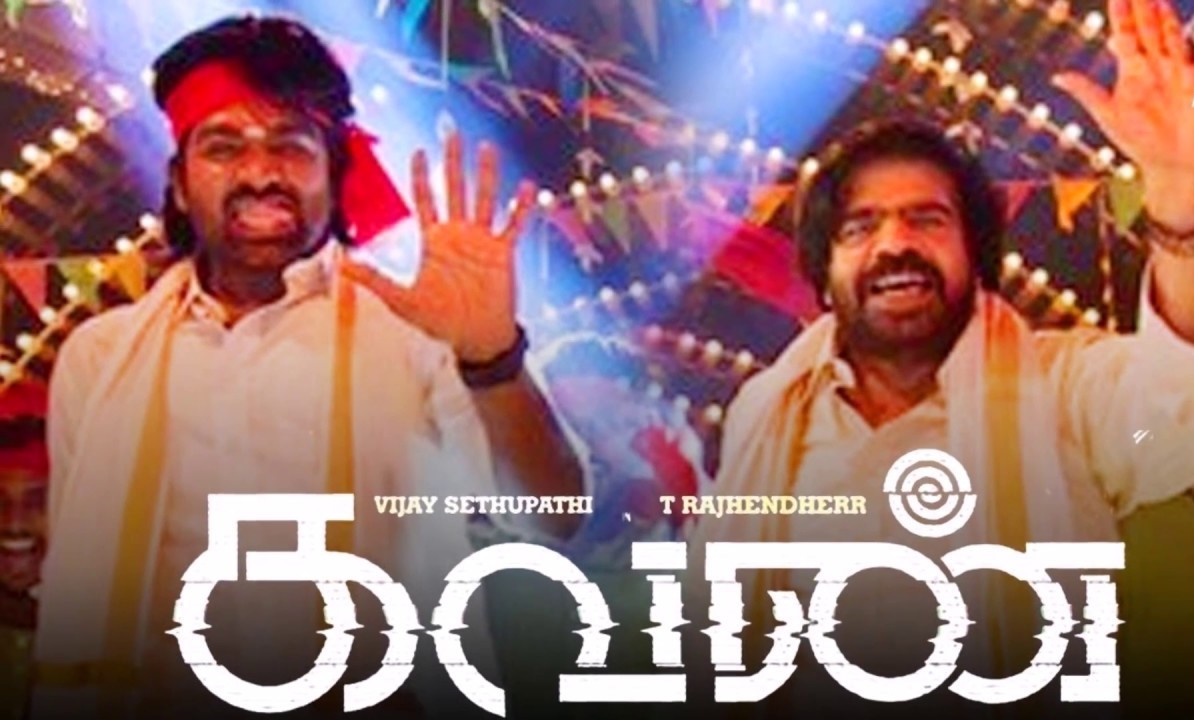 K.V Anand is known for generating entertaining movies that talk about social and political issues. Kavan is one such movie that talks about a young reporter’s fight against a media baron. The movie touches topics like media sensationalism, corporate and politico operated media, and TRP-driven news.

Tilak (Vijay Sethupathi) is on his way to attend an interview at a popular channel. A riot breaks out and he shoots it on his mobile. He shows the video and gets the job. His ex-girlfriend Malar (Madonna Sebastian) works for the same company. Dheeran Maniarasu (Bose Venkat) is a politician who owns a chemical factory that releases toxins into a river. Abdul (Vikranth) and his girlfriend (Darshana Rajendran) protest against Dheeran Maniarasu. Dheeran’s men rape Kalpana.  Thilak gets Kalpana to do an interview with him, to expose the men responsible for the barbaric act. Kalyan (Akashdeep Saighal), who runs the channel that Tilak works for, strikes a deal with Dheeran. Tilak gets an opportunity to interview Dheeran. He tries to do a “Mudhalavan” inspired interview, but he gets fired instead. His friends and Malar quit their jobs. They join a struggling channel run by Mayilvaganam( T.Rajendar) and work towards exposing Kalyan and Dheeran.

Vijay Sethupathi has time and again proved that he is a great actor, and Kavan is not an exception. He charms the audience, as a media student, and his transformation from a student into a channel anchor is effortless. Madonna Sebastian has done her job well. Vikranth’s role is engaging and memorable. T. Rajendar, who is back on the silver screen after a long hiatus has stuck to his brand of acting.  Bose Venkat perfectly essays the role of a corrupt politician. Jagan provides the comic relief. Powerstar Srinivasan has done a cameo.

Kavan shows the working of television channels and how everything from interviews to reality shows to talk shows, are very different from how the common man perceives them; and how channels work in liaison with corporate biggies and politicians to manipulate the content delivered to the public. A few events shown in the movie do not look plausible. There are a couple of mass scenes. Some parts of the movie leave the audience emotionally charged.  The first half is pacy, but the second half slows down.

Hiphop Tamizha has created an impressive score. The cinematography by Abinandan Ramanujam is excellent. There are a number of good moments in the movie that drown in the enormity of the commercial elements of Kavan. It is ironic considering that the movie is trying to point out the commercialization and corporatization of TV channels. However, it is an entertaining movie with a great bunch of actors who have played their parts well.