Love Movie Review: an Intriguing Thriller That talks about Marriage

Story: Deepthi and Anoop, a married couple are not exactly on a happy path in their marriage, they have complications and differences and Deepthi has just received the pleasureful news that she is going to be a mother. What will the couple do, emerge with a happy solution or will things just keep going downhill?

Love Movie Review: What would you do when you are caught in a marital discord?

According to Deepthi’s friend, there is always that one moment in every married person’s life where they think of ending it all because everything seems intolerable but you soon come back to your senses from that delusional pleasure and come to terms with the reality and sort everything out.

This lockdown special is an intriguing thriller that talks about how in marriage love can so easily turn into hate.

The opening scene shows Deepthi (Rajisha Vijayan) receiving news from her doctor that after her continuous attempts to conceive she is finally now pregnant but she doesn’t seem delighted with the ‘good news’. On the other hand, her husband Anoop (Shine Tom Chacko) is disturbed and is gearing up for a drink at home.

Eventually, we get to know that they both are stressed in this relationship. Anoop tries to talk about this to his friends, one who is in deep debt due to business failure and the other one who is involved in an extramarital relationship with his business partner’s wife but he gets into deeper trouble. Is he seeing himself through the other two?

Love is a thriller that transports you; where all of a sudden your life stops existing and you become part of the other side of the canvas. There is an intimacy towards the characters as you get to see them captured by Jimshi Khalid through medium and close up shots. The music also serves to keep you riveted to the plot. Above all, the characters by Shine Tom Chacko, Rajisha Vijayan, Gokulan, and Sudhi Koppa do magic on frames.

The well-crafted script, dialogues, beautifully planned set design, and sound spare you from the claustrophobic feel that a movie shot just inside an apartment during the lockdown can give.

There is thrill, suspense, and layers of relationship in the film. Also violence, that is neatly captured; while watching one should remind oneself that domestic violence – be it to your wife or to your husband – can be enjoyable to watch on screen and be a means of catharsis but in reality, it is a very serious crime.

Malayalam cinema has always overcome difficulties through brilliance in the script and making films by blending innovations and technology. Here Khalid Rahman and team come with a testimonial – cinema will survive even if we are confined within our four walls. Here you can get an adrenaline rush with a movie shot inside an apartment. 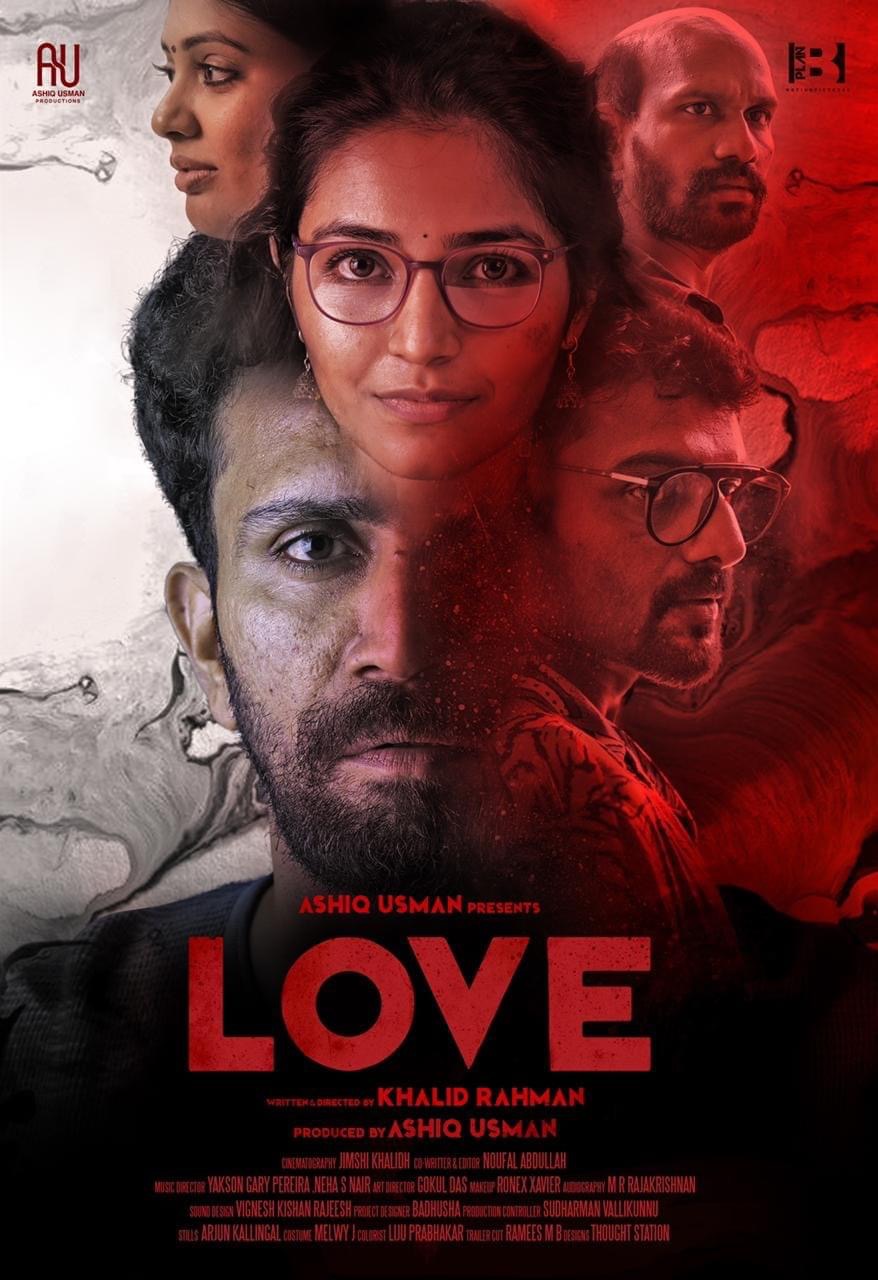