With all that hype around Tenet, we decided to bring you the much-awaited Movie Review – Tenet.

The pandemic crisis has worldwide destroyed the lifestyle of many. With all that is going on, people have ample time to watch movies and give their reviews on them. With many interesting movies on various platforms, Christopher Nolan’s Tenet has been in light. Tenet has been delayed multiple times and it still does not have a fixed date of release in India.

Tenet will be Nolan’s first movie since 2017’s war epic Dunkirk. The movie was praised worldwide and got a good response from the critics. Tenet is an espionage thriller and has John David Washington in the role. While Robert Pattinson, Elizabeth Debicki, Dimple Kapadia, Michael Caine, and Kenneth Branagh are in supporting roles.

Interesting Read : Movie Review Mulan : “Worth the Wait” or “Trash”?

Guy Lodge has written in his review that the complete diligence of Nolan’s storyline is delightful and it underlines the compensation of aimless threads of the screenplay. But anyway, these paradoxes don’t matter much. Tenet has been liked by international viewers as it gives a bang-up the entertainment for both old school and new school. With all its reviews, the movie seems to be quite appealing and has a wait to get released in India as well. 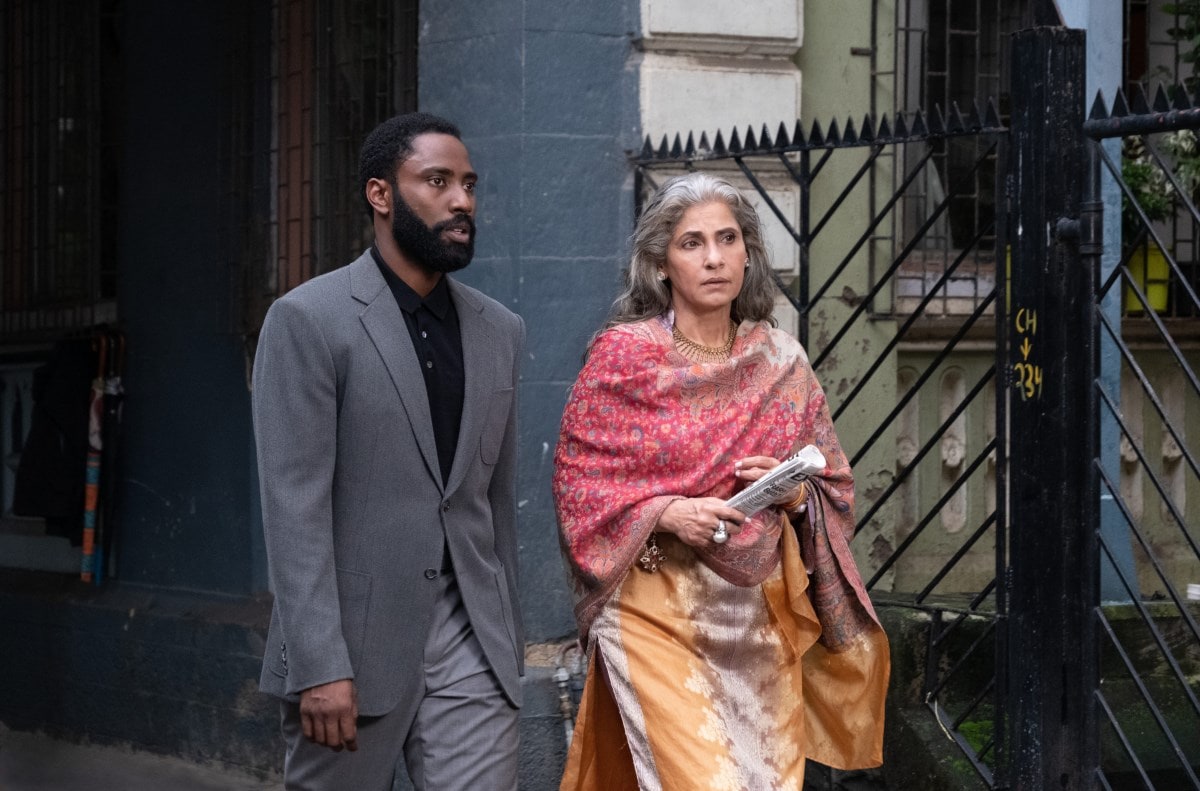 Jessica Kiang from The New York Times’ has a mixed review about Tenet. She says that the movie is a series of timidly generic set pieces as it has thriller, heist, car chases, bomb disposals, and many other action scenes. The story outlines the lie of Nolan’s career that he makes a blockbuster on young teenage blockbuster but actually what he does is honor the teenage boy fixations that many of us as adults cherish that bring out the new concept and brings up new stuff in the industry with stories like this.

Ian Sandwell of Digital Spy thinks that the movie is simply incredible. He compares the work done in Tenet as equally dizzying as the science is and especially when the things in the movie get increasingly timey wimey. Talking about the technicalities, he finds the movie good and keeps its incredibility in the feat of filmmaking.

The Independent’s Clarisse Loughrey finds the movie to be completely lost in. He finds Tenet as a thrilling piece of adventure that does not need to be understood. Just feel it. Laura (Clemence Poesy) who serves as one of the film’s exposition machines spreads the word for not just understanding it but to feel it with all the thrilling scenes. Talking about Nolan’s piece of work in the movie, it is advised to watch the movie with all the details and the flaws that it has. All the pieces fall neatly into the place and Nolan himself feels the movie with all the details.

Interesting Read : 10 Netflix Shows like Unsolved Mysteries to Watch if You Love the Netflix Episodes

Will Gompertz from BBC in his review differentiates Tenet for its bigger and wide ideas that Nolan had. He finds the movie thought-provoking interrogation, bold and will stir your mind for sure rather than leave you shaken and that is why it is worth watching in the cinema. 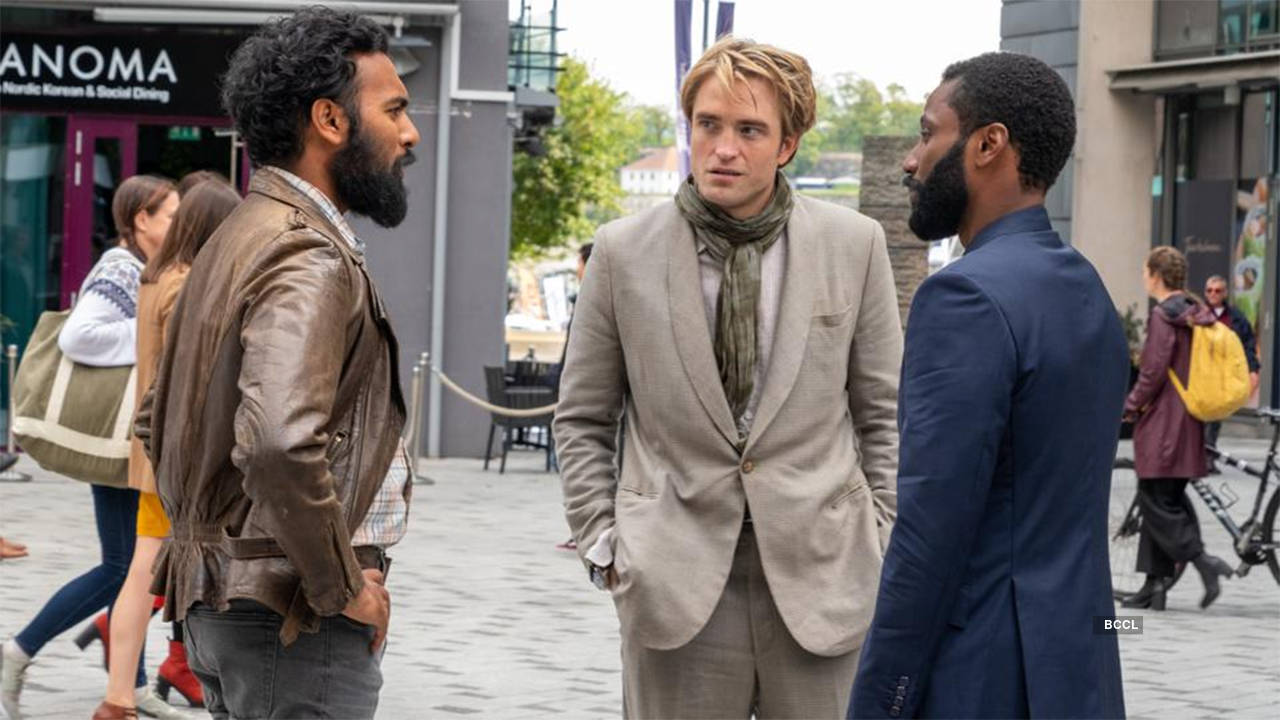 In all the movie is worth watching with all its details and flaws by Nolan and you must every thriller scene in it.