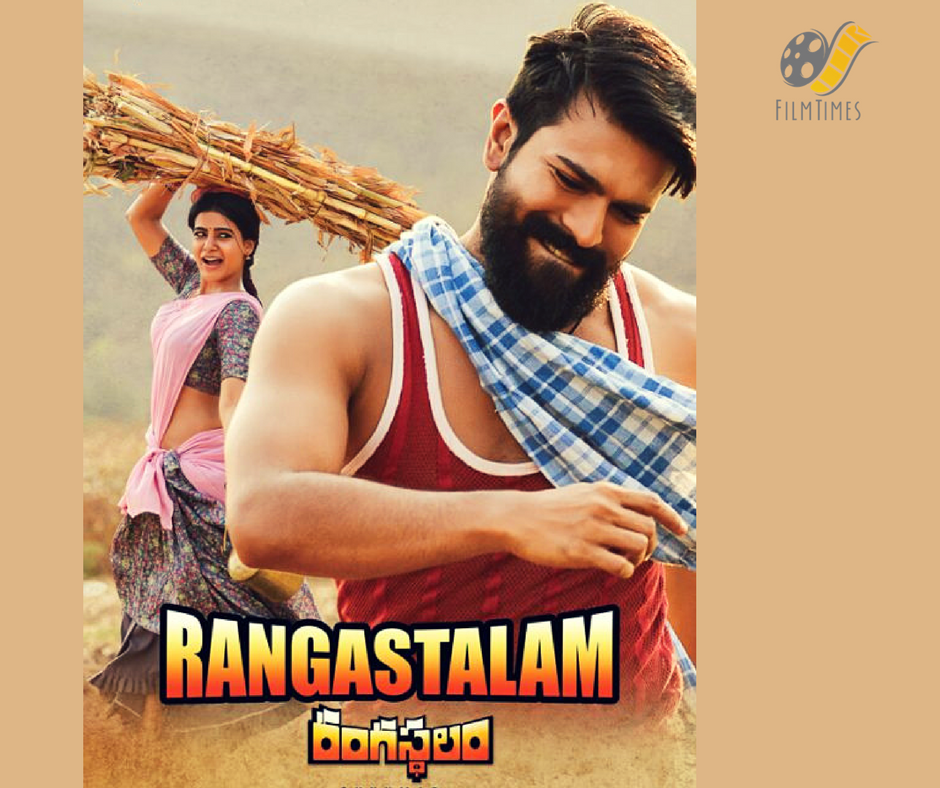 Rangasthalam Movie Review: Ram Charan is a Treat to Watch

Rangasthalam is a backward village under the control of a ruthless President (Jagapathi Babu). In this village, is a happy go lucky man Chitti Babu (Ram Charan) who is partially deaf and is unaffected by the village chaos created by it’s President. Chitti Babu eventually falls in love with the beautiful Laksmi (Samantha) in the movie. Chitti Babu has an elder brother Kumar Babu (Aadhi Pinisetty) who returns to the village from Dubai and is surprised that nothing is changed in Rangasthalam. Kumar Babu faces a lot of problems when he decides to go against the President of Rangasthalam. Later Chitti Babu takes the responsibility and joins his brother to eradicate all the problems of the village.

The film set back in the 1980s, is a story revolving around a small fictional village Rangasthalam. This village is solely controlled by its ruthless President. The people of the village suffering from poverty are so helpless that they are waiting to be liberated every single day.

Director Sukumar has left no stone unturned to make this beautiful masterpiece who is supported by his cast’s brilliant performances.

Ram Charan who plays the role of the innocent Chitti Babu who is partially deaf in the film is a treat to watch! His performance is so neat and flawless that you would fall in love with his character in the film.

Samantha who plays the love interest of Chitti Babu is called Laksmi. She looks beautiful even in her de-glam look and again gives her best performance to give justice to her character.

And then we have the main villain, the village President played by Jagapathi Babu who brings intensity and depth to the film.

Aadhi Pinishetty’s is at his best in the supporting role of Kumar Babu and brings hope to the villagers in the film.

The film’s duration seems to be long if you are not enjoying the brilliant performances. This is not applicable for Ram Charan’s fans though, as they would’ve loved to see more of him onscreen.

The music of the film is so involving that one would love to put a few steps to the joyful beats! The production design team have done a fantastic job and no one would believe that the movie was shot on a set.

On a whole, this film is a must watch for all the characters in the movie who have given their best to create the magic what  Director Sukumar had visioned for.