The daughter of America’s Supreme Court judge is about to be abducted, but her boyfriend’s father – an ex-Army man comes to their rescue. Will he be able to thwart the abduction and save lives?

Major Vic Davis (Ryan Phillippe) is a decorated Army man who is in town to pick up his estranged son Sean (Jack Griffo) from his college. He is hoping for a redeeming reunion with his son, but instead, finds himself in the middle of a high-stakes terrorist operation. The target is his son’s young college mate Erin Walton (Lexi Simonsen), who is the daughter of a Supreme Court Justice. 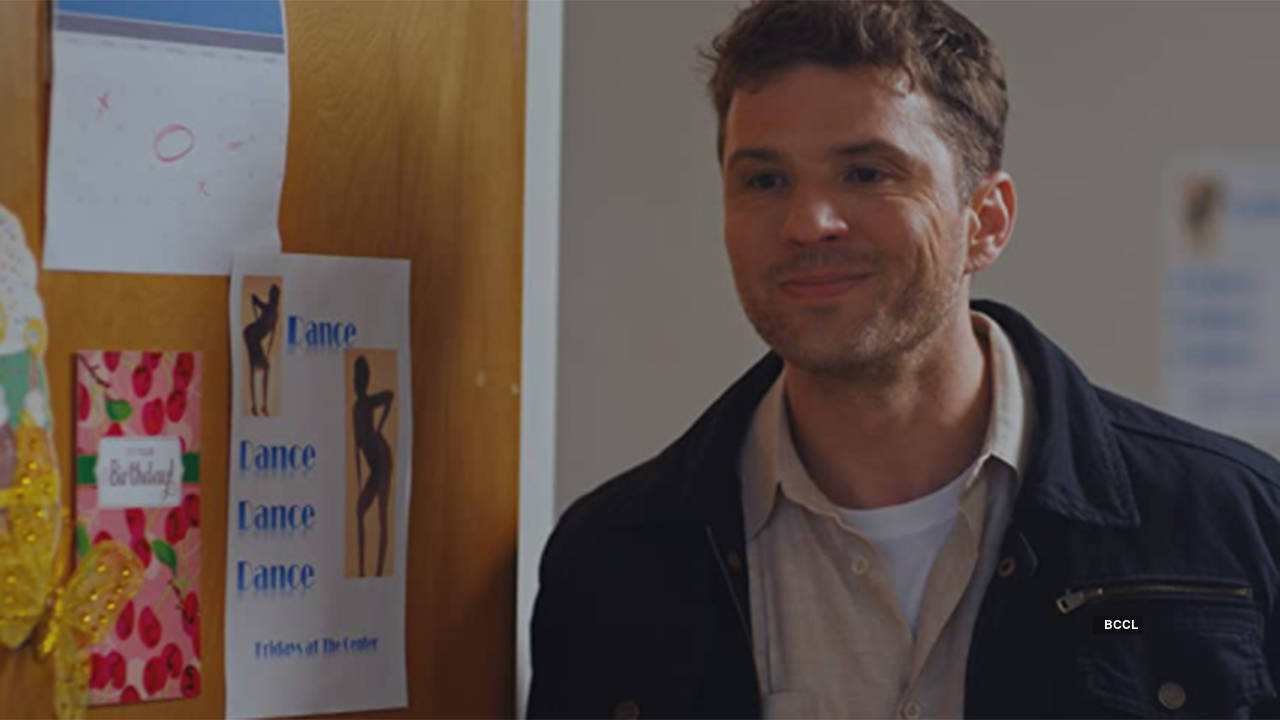 The kidnappers want to coerce the judge to force his hand on a Second Amendment vote. It’s time now for Davis to use his elite training and years of experience to fight the bad guys and save innocent lives.

The premise has enough ammo to fuel the narrative with action and adventure but this so-called thriller runs out of steam pretty soon. Director Brian Skiba, who has abundant experience directing high-octane action flicks sorely disappoints here with a humdrum execution. Despite being short on runtime, most scenes are needlessly long and pointless.

After a while they become exhausting. The film’s writing (Eric Bromberg, Paul Taegel) is weak and uninspiring. The biggest issue is that there is such a lack of conviction in the way this story is told that none of the action, despite being decently choreographed, leaves the desired impact.

The performances are passable. Ryan Phillippe (the only star face) looks way too young and dapper to be playing a father to a nerdy teenager, who just doesn’t look like his son. The actors are given the most routine and insipid dialogues that fail to add any zing to the already dull implementation. The film’s cinematography is satisfactory (Adam Biddle), but the edit could have been tauter.

The lack of technical finesse and a bland background score further contribute to making ‘The 2nd’ a boring affair. The fans of Skiba and Phillippe would surely be let down by this tedious B-grade action flick that misses the mark by miles.