20 of the Best Movies Popular Actors have Been In

This article is about some of the best movies popular actors, whether a new talent or an established personality, had starred. This review is based on scores available on Rotten Tomatoes and IMDb.

20 of the Best Movies Popular Actors have Been In Synopsis – It is a murder mystery where Detective Benoit Blanc and Lieutenant Elliott investigate the death of crime novelist Harlan Thrombey by interviewing Ana de Armas, who played the role of Marta Cabrera, the nurse of Thrombey.

Interesting Read: 8 Web Series & Movies About Lockdown That Were Completely Shot in Lockdown

3. Aubrey Plaza in “Safety Not Guaranteed” 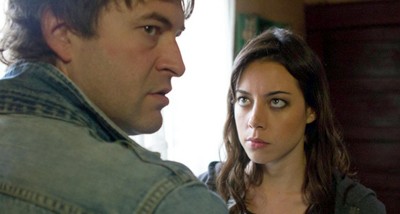 Synopsis – This movie is about finding out about the works of a man who wants to journey back in time. Mark Duplass plays the role of the man. Aubrey Plaza, aka Darius Britt, a magazine intern, travels to the outskirts of Washington to investigate the project.

4. Anthony Mackie in “The Hate U Give”

Synopsis – The Hate U Give is based on the novel by Angie Thomas. Anthony Mackie plays the role of a local gang leader. 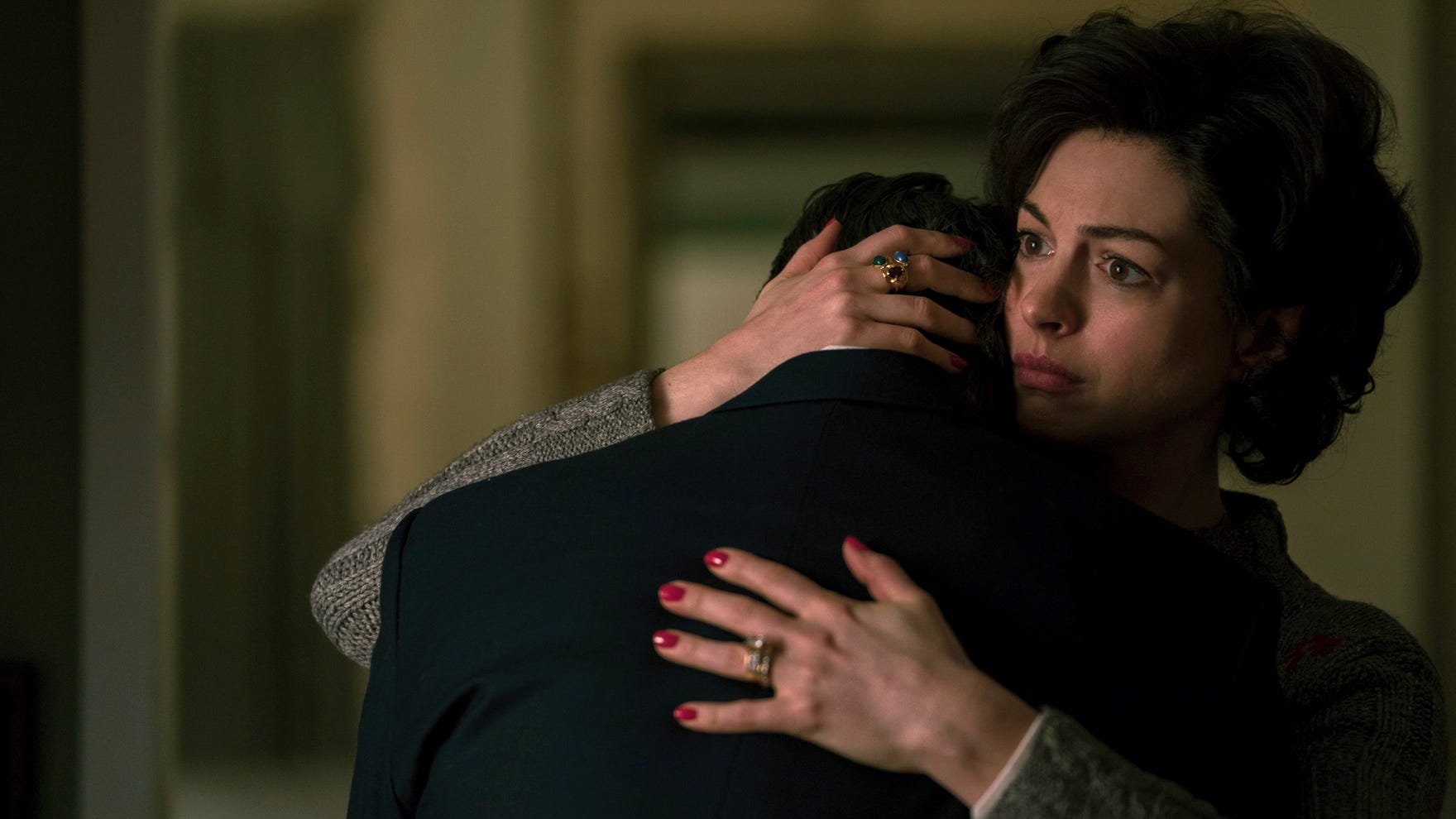 Synopsis – This movie is based on a real-life story where Rob Bilott, a corporate defense attorney, takes a lawsuit against a chemical manufacturing corporation. Anne Hathaway plays the role of Sarah, who is the support system of Rob and his wife too. 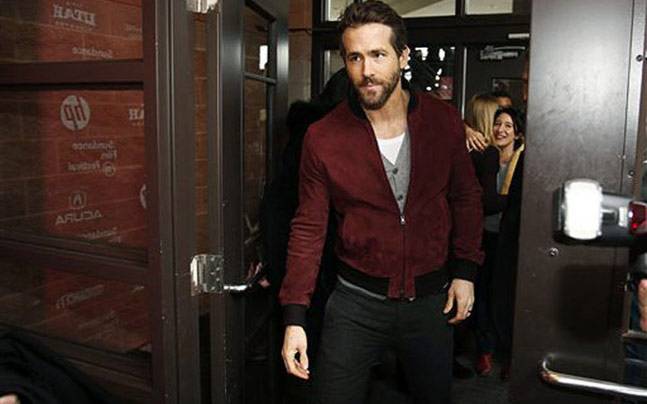 Synopsis – Mississippi Grind is often referred to as an underrated gem. It is a story of Gerry, aka Ben Mendelsohn, and Curtis, aka Ryan Reynolds. Gerry takes Curtis with him to New Orleans, believing that this new friend will bring good luck.

Synopsis – Zootopia, an animated Disney movie, was voiced by many. Idris Elba had voiced Chief Bogo, the head of the police, in the film. 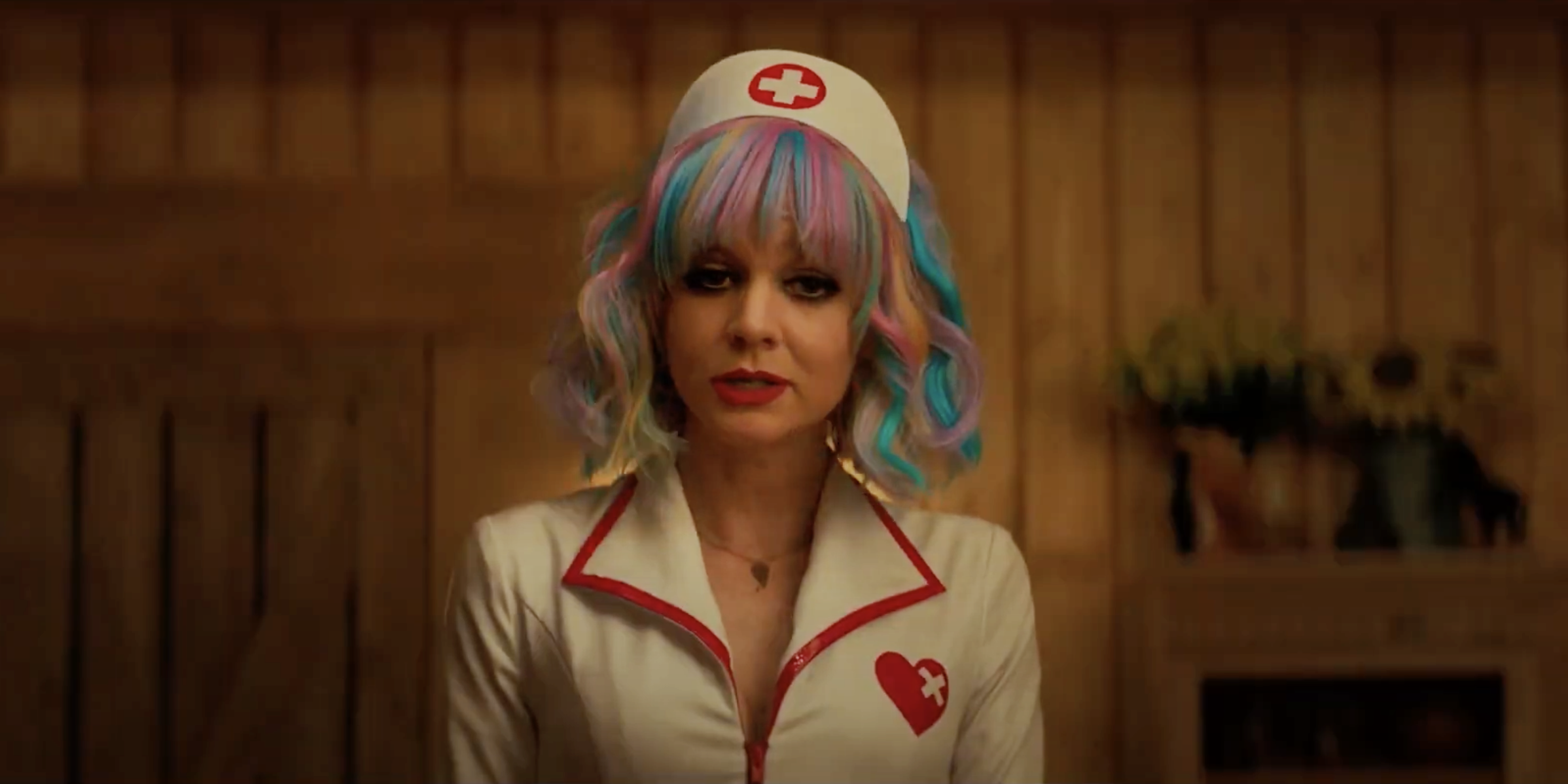 Synopsis – Laverne Cox plays a supporting role in this film. She is a co-worker of Cassandra Thomas, who is spending her days in the guise of easy prey to rapists, rectifying them and putting them in their place.

Synopsis: Reeves had given his voice for Duke Caboom in Toy Story 4. The character of Caboom was that of a Canadian daredevil. 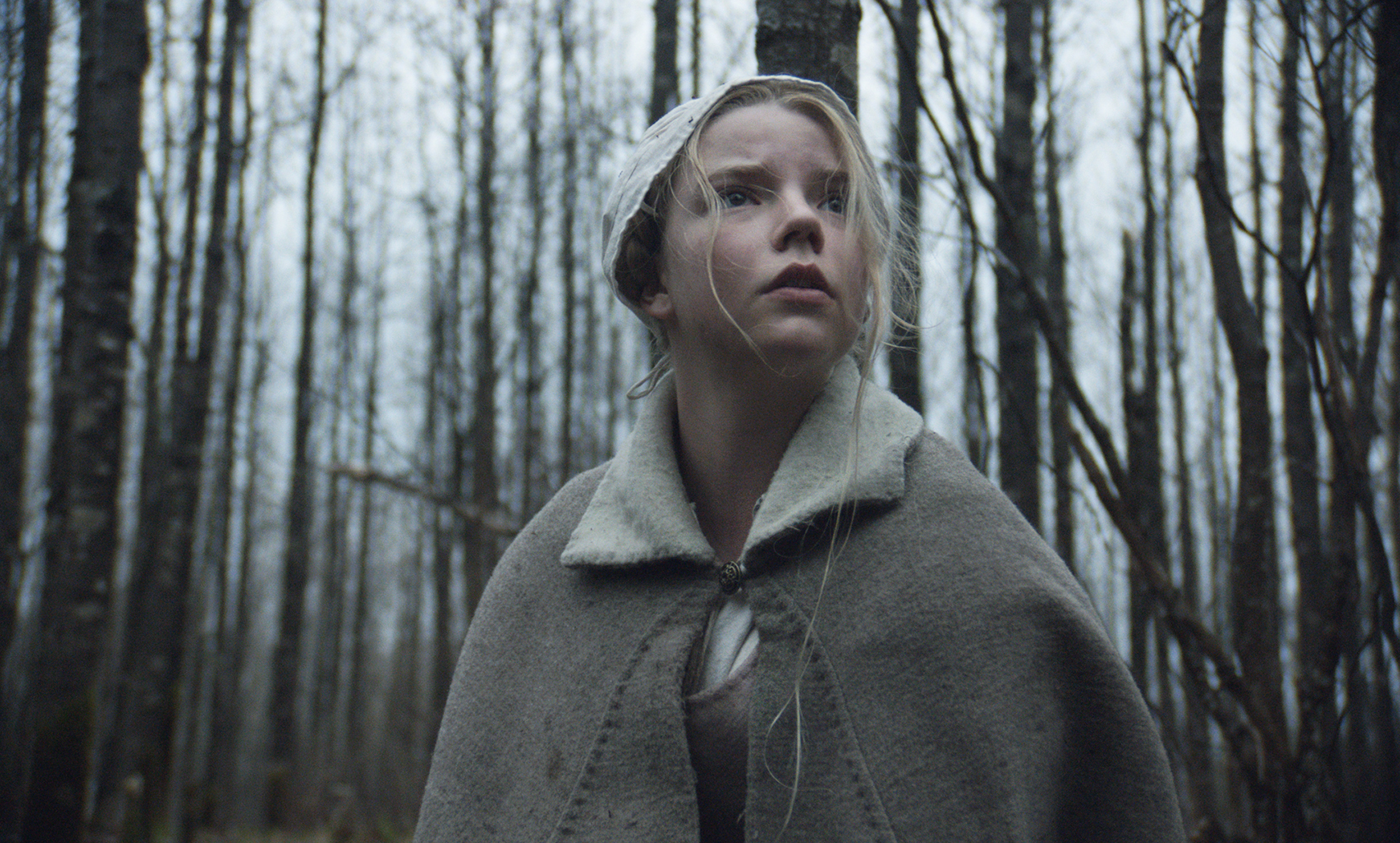 Synopsis – This movie is set in the 1600s and portrays how a whole family turns mad after the youngest child vanished. The blame for this vanishing falls upon the elder sister Thomasin, played by Anya Taylor-Joy.

Synopsis – A real event inspires this film. It uncovers a sexual harassment scandal in the Catholic church. Ruffalo played the role of Mike Rezendes, who, with his team, investigates the matter. 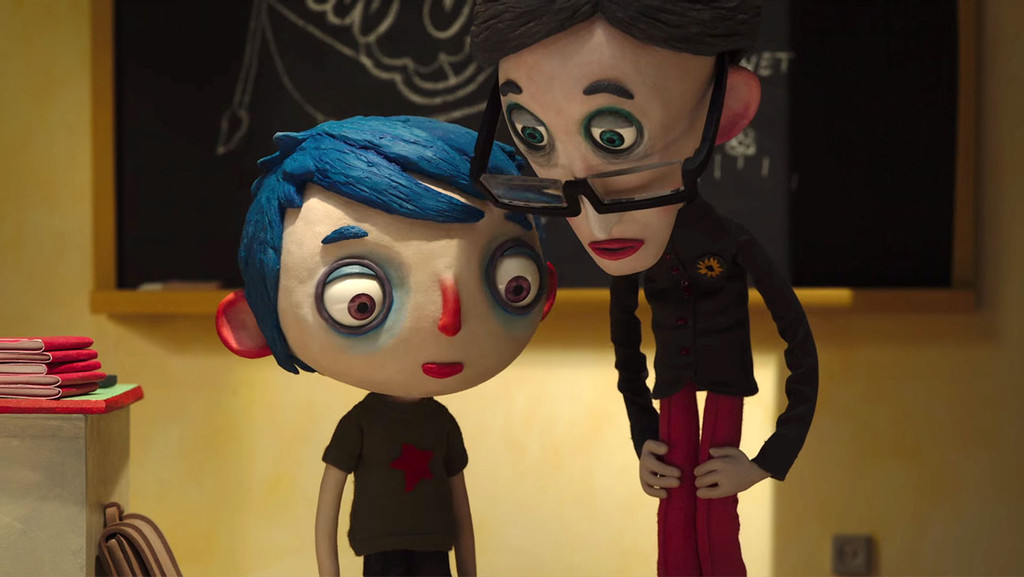 Synopsis – This is a French film with the title “Ma Vie De Courgette.” In the English dubbing of the film, Ellen Page gave voice to the character Rosy. 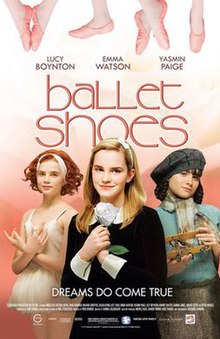 Synopsis – This film is based on the novel of Noel Streatfeild, “Ballet Shoes.” It is set in London in the 1930s. It is the adventure of three young girls, Pauline, Petrova, and Posy. Emma Watson plays the role of Pauline in this film. 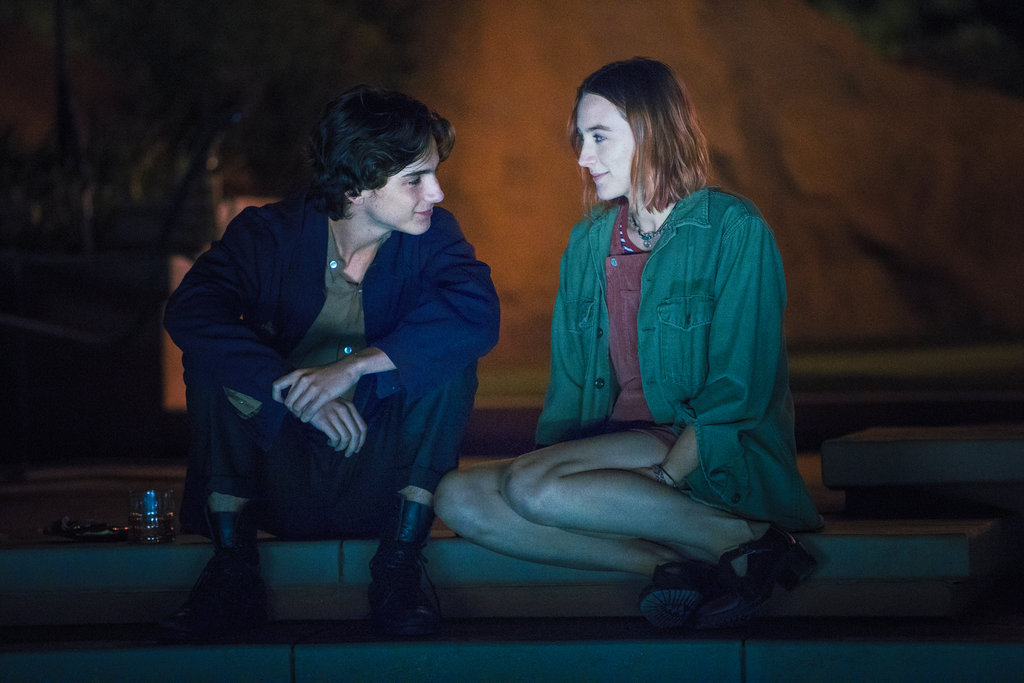 Synopsis – Timothée Chalamet played the role of Lady Bird’s (Saoirse Ronan) crush. Lady Bird had renamed herself such and had been looking for love through her tumultuous final year.

15. Pedro Pascal in “If Beale Street Could Talk”

Synopsis – This film is set in 1970s Harlem. Pedro Pascal played a brief role here. He appeared as Pietro Alvarez.

Synopsis – This movie centers around the killing of five Australian journalists. Anthony LaPaglia, who plays the role of Roger East. He travels to Balibo to give justice to the dead with the help of Oscar Isaac, who played the role of José Ramos-Horta. 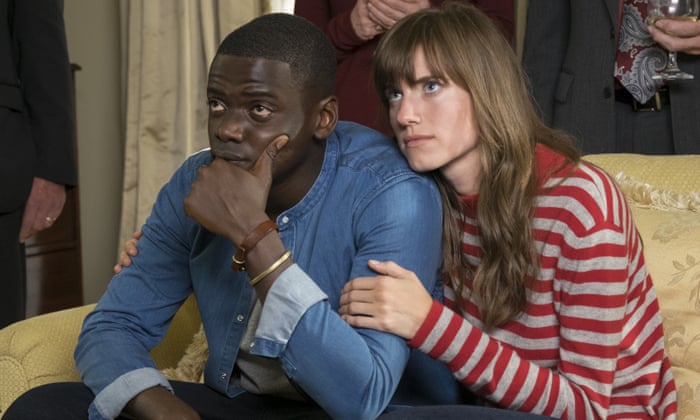 Synopsis – Get Out is often referred to as an intelligent horror-comedy. Daniel Kaluuya played the role of Chris here. He was the boyfriend of Rose, the character played by Allison Williams. The story reaches its climax as Chris accompanies Rose to Upstate to visit her family.

18. Ezra Miller in “The Perks Of Being A Wallflower”

Synopsis – Ezra Miller plays the role of Patrick, who is a high school senior of Charlie, the role played by Logan Lerman. There are parties, good music, and the Rocky Horror Picture show.

19. Lucy Liu’s voice in “The Tale of Princess Kaguya.”

Synopsis: This animated movie is the story of Princess Kaguya, who is a nymph in a bamboo stalk. She goes up into a woman who poses impossible tasks to her suitors. In the English dubbing of this movie, Lucy Liu gave her voice to Lady Sagami, the coach for etiquette to Kaguya. 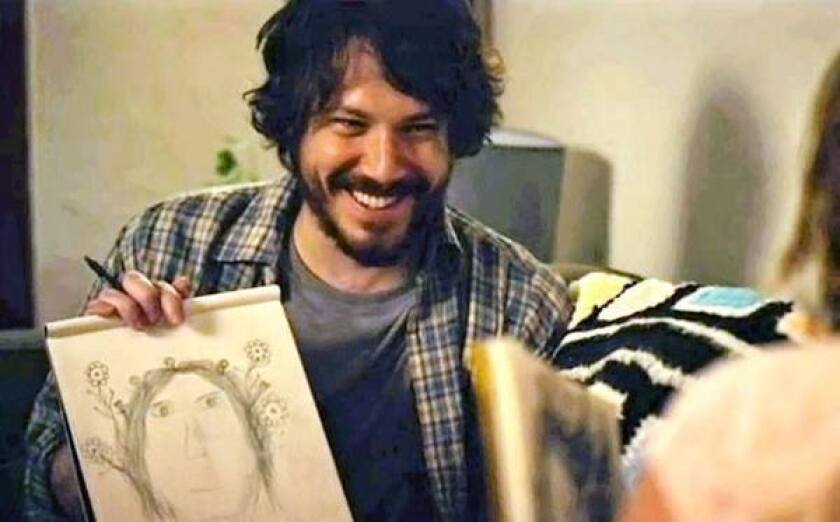 Synopsis – This movie shows the story of Grace, a counselor for at-risk youth, and Mason, played by Brie Larson and John Gallagher Jr., who are in a relationship. They both deal with their relationship problems and try to help teens who are under their charge.