The New Mutants Movie Review : Nothing super about this teenage superhero saga

The story is about five young mutants who are unaware of their full potential. They are held captive at a secret facility to ‘cure’ them of their immense powers. Adventure happens when all hell breaks loose once they begin to question the motive behind their captivity.

Danielle Moonstar aka Dani (Blu Hunt) survives a tornado attack in which her father William (Adam Beach) is killed by an unseen entity. In the next part, she wakes up in a hospital which is run by Dr. Cecilia Reyes (Alice Braga).

He explains to Dani that she is a mutant and requires her care to survive. But Dani is not alone. There are four other young mutants with different superpowers in the facility. None of them truly know who and what they are up against until one of them begins to question the status quo.

Living under one roof also leads to a bit of tiff between the mutants. Things were bad between Dani and a powerful Russian mutant Illyana Rasputin (Anya Taylor-Joy). They can manifest the Soulsword and use teleportation discs to travel. Dani finds love and support from another fellow mutant Rahne Sinclair (Maisie Williams).

He can turn into a wolf, but is struggling to reconcile her powers with her religious beliefs. The other two mutants are the two boys; Sam (Charlie Heaton) who can run faster than light and Roberto (Henry Zaga), a Brazilian stud with a chiseled body who is too ‘hot’ to handle for the ladies, quite literally, because he can burst into flames. Their comic book nicknames Mirage, Magik, Wolfsbane, Sunspot and Cannonball are never used here.

Touted as the final chapter in the X-Men series ‘The New Mutants’ comes after a long wait of almost six years. However, the collective mutiny by the five mutants follows a predictable path that lets go of quite a few opportunities to deliver a powerful punch. Most of the action is contained within Dr. Reyes’ institution, which is a dark and crumbling secret facility.

While some of it is edgy and high on CGI, it does restrict the film’s scope to a much smaller canvas. Perhaps one of the reasons why writer/director Josh Boone falls short of excitingly bringing alive the larger than life idea, originally envisaged in a comic book. Its weak writing is mainly to be blamed here. It sluggishly takes the narrative forward with more talk and less action.

On the plus side, performances of all the teenage superheroes are quite satisfactory, but it would have been more entertaining if they were allowed to have some fun too. Boone could perhaps take a leaf or two from ‘The Boys’ an OTT show that tackles a much similar subject with a lot more excitement. Here the narrative is way too serious for its own good. Despite that it fails to build the tension and remains fright-free. 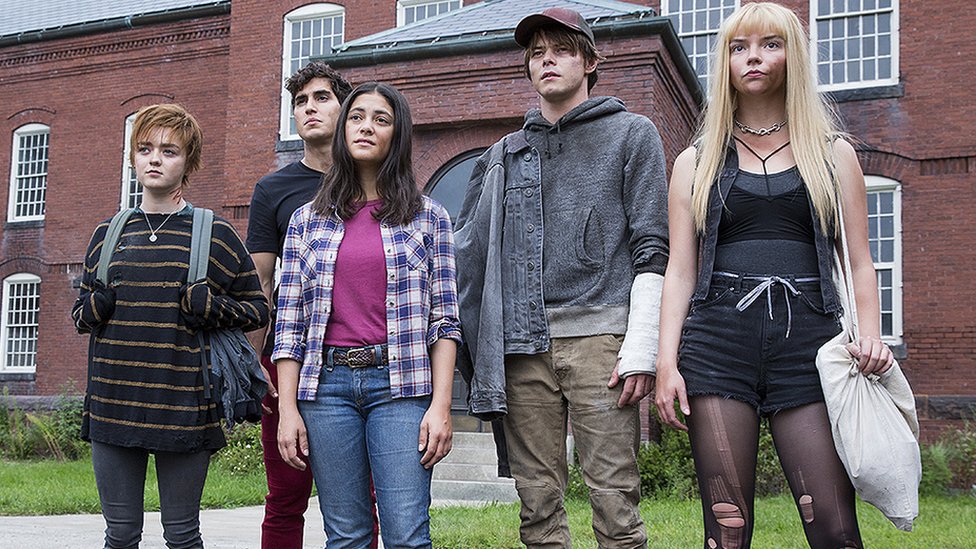 With all its power play, ‘The New Mutants’ seems more like a complex campus drama with teenage squabbles and first kisses rather than a sophisticated making of the next breed of X-Men.