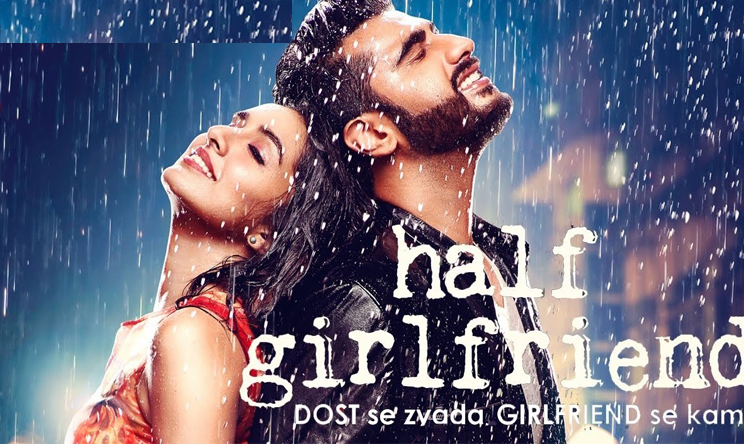 Set against the backdrop of a love story between a Bihari boy and a high class English speaking Delhi Girl. This movie narrates the obstacles that a boy from rural area faces in the urban city when he enrolls in an English medium St. Stephen’s College. Madhav accepts his ability to not converse in English, during his admissions interview and the mockery of the scene is arrived aptly by just laughing it off.

Half Girlfriend takes a dig at the idea of relationship with the younger generation. A universal phenomenon were the boy and the girl does not understand the clarity of the relationship that they share. Vikrant delve into Madhav’s understanding of what a Half Girlfriend meant? As a friend, he doesn’t believe in half girlfriend or three fourth girlfriend.

Vikrant plays an important role essaying the role of the protagonist’s friend to get him in terms to the reality of how a person with different backgrounds cannot end up with each other. Is it more than best friend and a degree less than boyfriend? Does Vikrant succeed persuading Arjun to not go behind Riya? Will Riya understand the true love of Madhav?

Watch out for Half Girlfriend on May 19 for your answers.